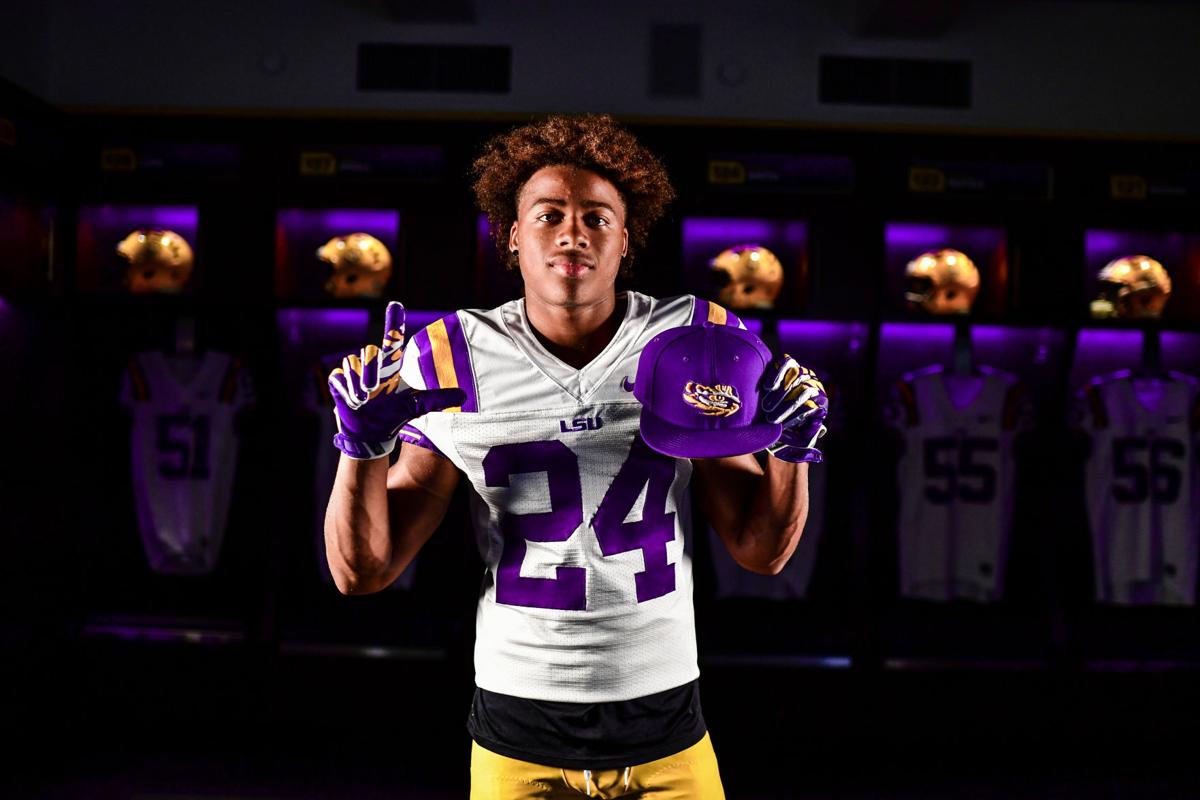 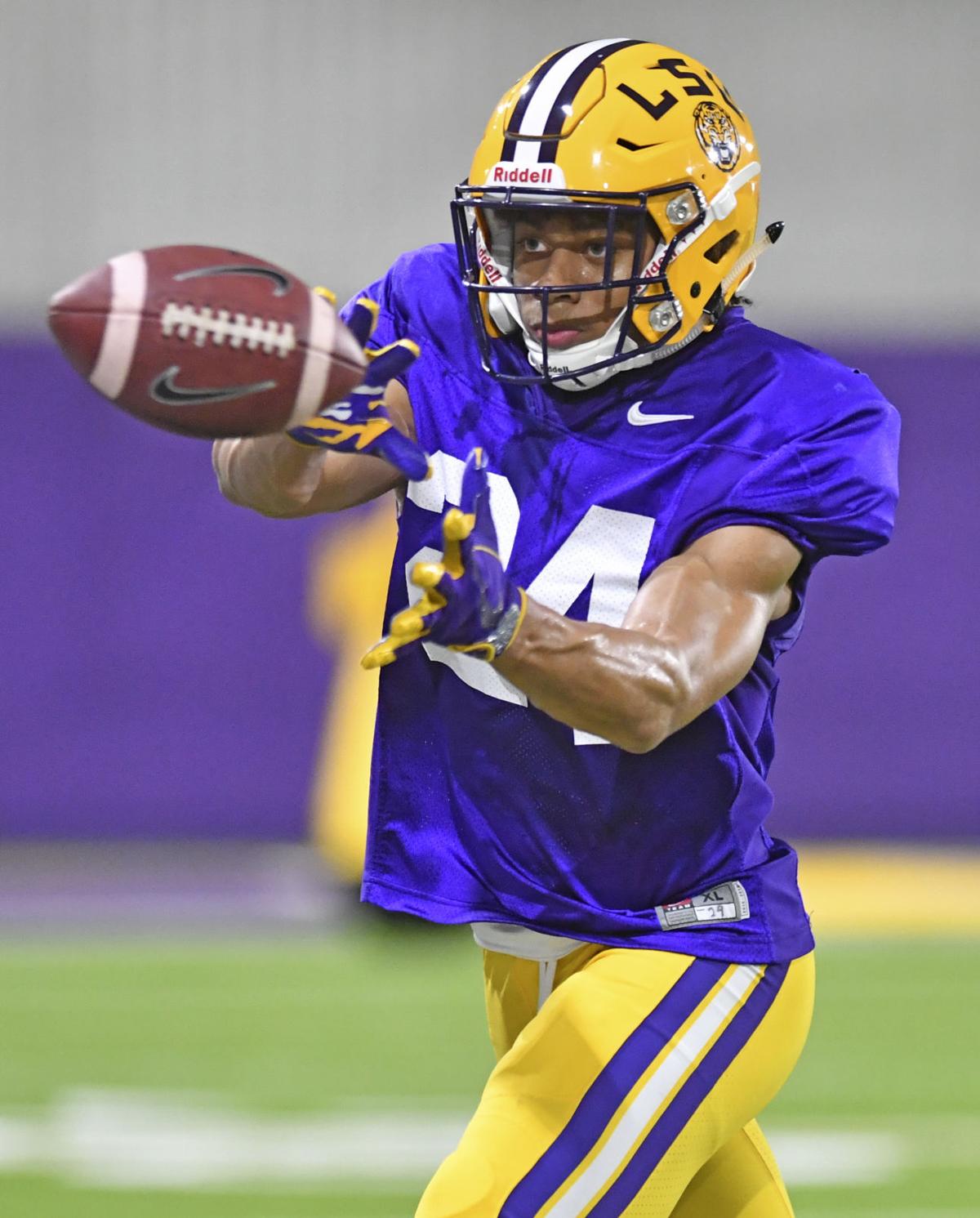 Expectations keep getting higher for LSU's heralded true freshman Derek Stingley, who enrolled at the university so early, he was able to practice with the Tigers leading up to the Fiesta Bowl.

The Dunham School graduate, who was the nation's No. 1 overall prospect according to Rivals, has earned punt returning duties during spring football, and LSU coach Ed Orgeron said Stingley was impressive when the Tigers scrimmaged punt returns for the first time on Saturday.

"When he sees green grass, he's going to get it," Orgeron said of Stingley, a high school All-American who was named Louisiana's Gatorade Player of the Year. "I coached Reggie Bush (while an assistant coach) at USC. I remember we were playing Oregon State. I called 'Red,' that meant 'right return.' Red wasn't open, so he went left and scored a touchdown. I called it again, and he did it again. So much for players, huh?"

A comparison to Bush's 65-yard touchdown return against Oregon State during a national championship season in 2004 is astronomical praise for Stingley, who scored 15 touchdowns on kick/punt returns while at The Dunham School, including a span in 2018 when he returned a punt for a touchdown in three consecutive games.

But some players, like starting nickel safety Kary Vincent, have already been convinced of Stingley's abilities.

LSU's Kary Vincent is on the verge of two-sport stardom, just as his father would have wanted

Bennie Brazell walked across the track, wraparound sunglasses reflecting the sun, his men's relay team practicing behind him, and reached for …

What is the Run-Pass Option? A deep dive into LSU football's new offense

The man tasked with vaulting the LSU offense into the new age took center stage.

LSU's OL 'has taken accountability' for a sub-par 2018 season; Where do they go from here?