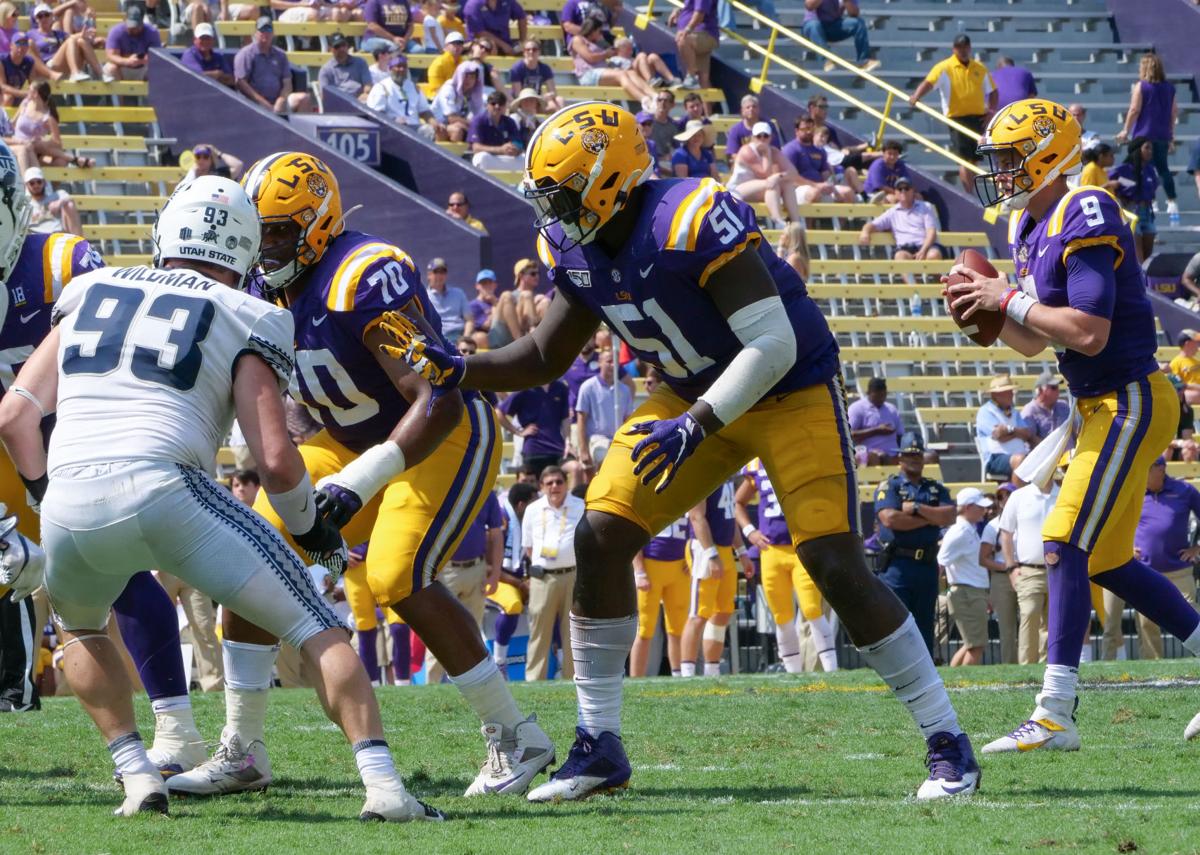 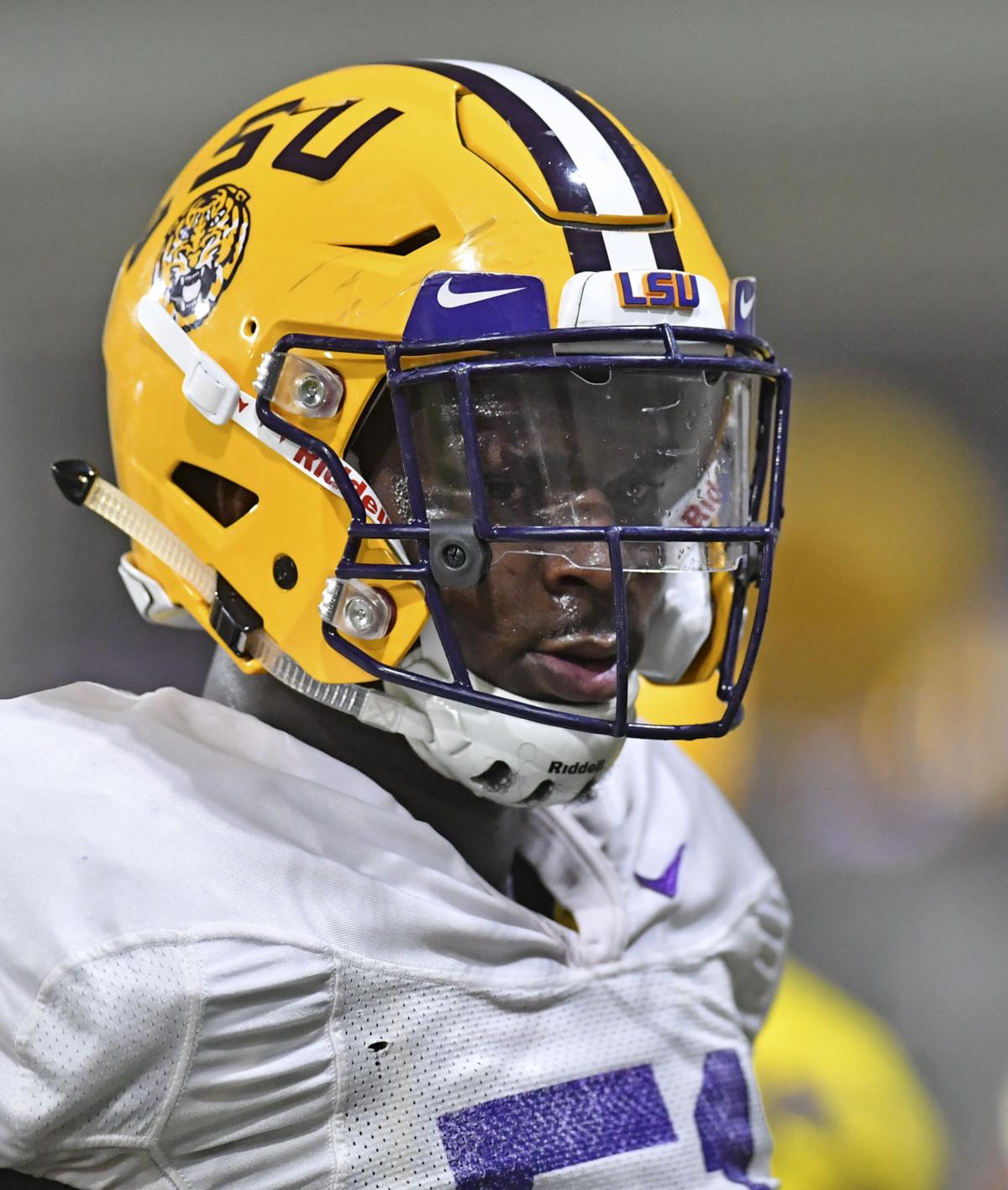 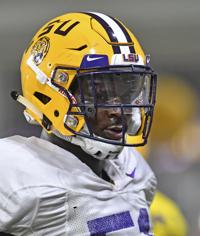 Redshirt freshman Dare Rosenthal, who’s expected to start at left tackle for LSU next season, will not participate in spring football practice.

Rosenthal has left school for “personal reasons,” coach Ed Orgeron said on Wednesday, but LSU expects him to return this summer.

Starting center was going to be one of the major position battles once LSU's spring football practices began Saturday, and Tigers coach Ed Org…

Without Rosenthal, LSU will use redshirt freshman Cameron Wire at left tackle during spring practice. Freshman Thomas Perry, who did not play last season after undergoing surgery in August, will also receive playing time. Perry was ranked as the No. 36 offensive tackle in the 2019 recruiting class, according to 247Sports.

Harris suffered a season-ending injury against Northwestern State last season. Orgeron said Harris, who took a redshirt year, may participate near the end of spring practice.

Freshman cornerback Elias Ricks, a five-star recruit who enrolled early, will be limited as he recovers from surgery on a torn labrum. Junior defensive lineman Neil Farrell Jr. will begin practicing in two weeks.

LSU football in 2020: Who are possible starters on offense? Here are our projections

LSU football in 2020: Who are possible starters on defense and special teams? Here are our projections

Continuing our projection of the LSU Tigers' two-deep for the 2020 season, we move to defense.