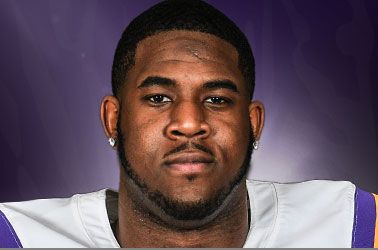 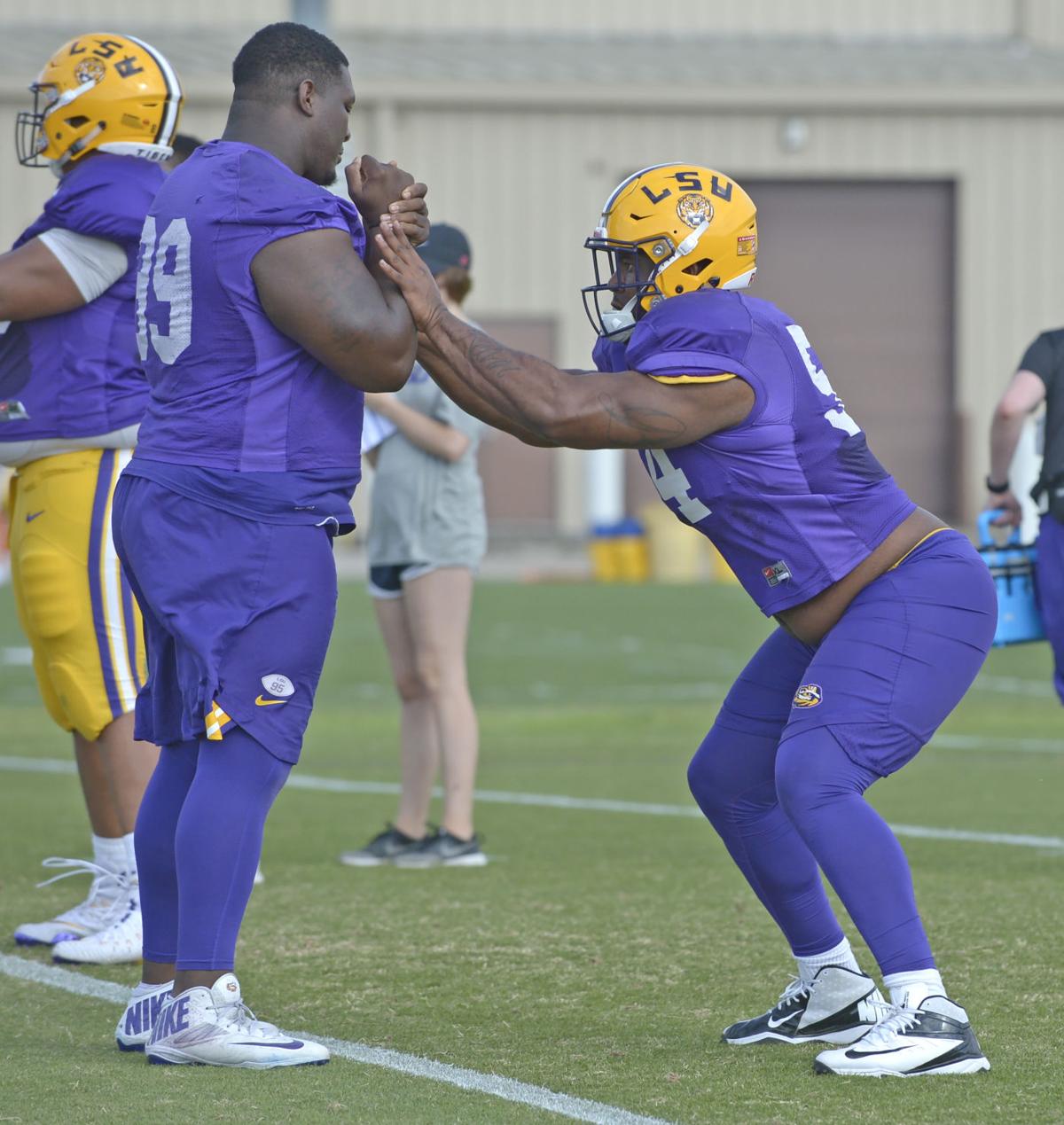 Cotton a 6-foot-4, 279-pound Evangel Christian Academy graduate, played in two games as a freshman for the Tigers in 2018 and recorded three tackles.

The news was first reported by 247Sports.

Cotton is the first scholarship LSU player to enter the portal; walk-on running back Justin Jones entered the database on Jan. 11.

Cotton's departure comes at a position of depth. Starting nose tackle Breiden Fehoko will be returning in 2019 for his senior season along with 6-foot-3, 362-pound Tyler Shelvin, who just finished his redshirt freshman season.

Defensive tackle was a focus point for LSU in its 2019 recruiting class, which included 6-foot-4, 347-pound Siaki Ika, whom Ed Orgeron said he expected to play in 2019.

LSU coach Ed Orgeron is attempting to lock up the north part of Louisiana, and he believes this is a strong start.

The transfer portal became an option in October, giving Division I athletes the ability to transfer to a different school and receive a scholarship without asking their school for permission.

The new model allows athletes to let their school know that they'd like to transfer; the school is required to enter that athlete's name into a national transfer database within two business days. Once the athlete's name is in the database, other coaches are free to contact the athlete at will.

As the LSU football program finished off the early signing period, Ed Orgeron's greatest takeaway was this: The Tigers didn't lose a single Lo…

In the previous model, athletes had to receive permission from their school to transfer to other schools, which allowed schools to "block" their athletes from transferring to other programs within their conferences or that were on their schedules in future seasons.

Before the rule went into effect, it was LSU's athletics-wide policy that students had permission to transfer to all schools except those in the SEC or those on its schedule for the next two seasons — such as when quarterbacks Justin McMillan and Lowell Narcisse transferred to Tulane and Mississippi Gulf Coast Community College, respectively, in August.