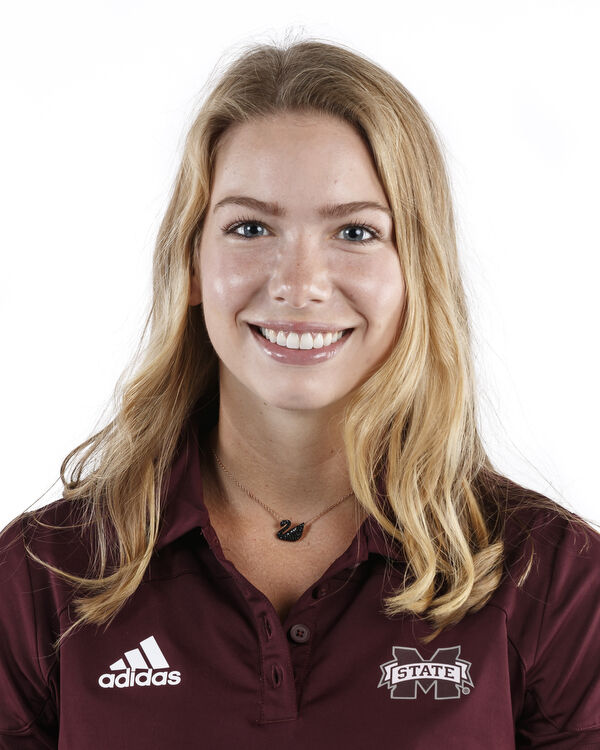 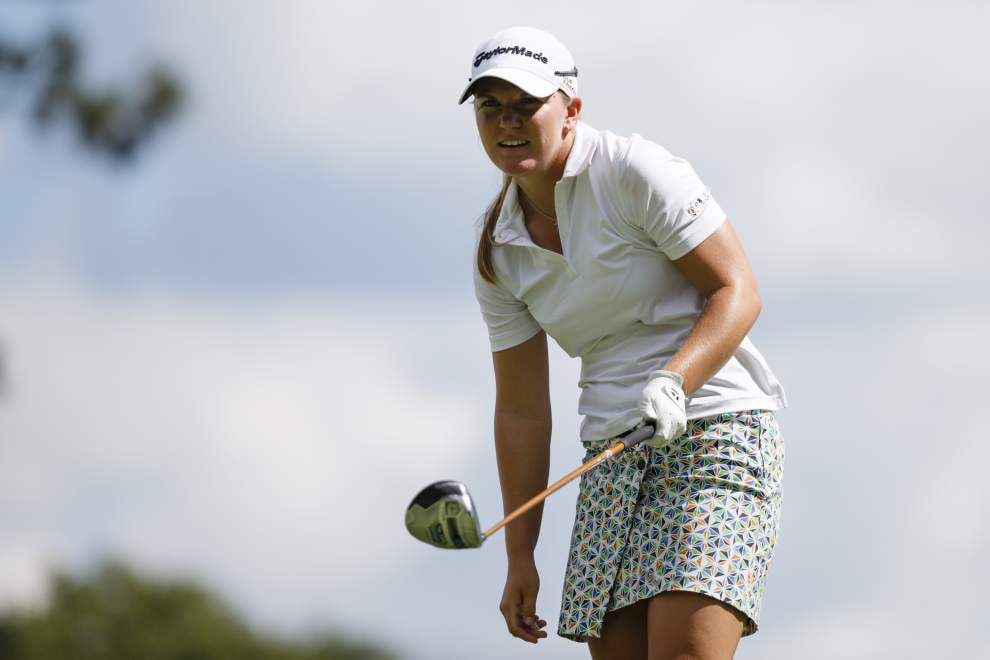 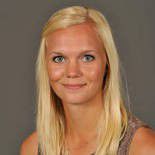 The ups and downs of this 2020-21 golf season are an appropriate metaphor for what Covington native and Mississippi State sophomore Abbey Daniel figures she will need to do well to compete in this week’s U.S. Women’s Open at the Olympic Club in San Francisco.

The greens, of course, are fast. The rough, naturally, is dense and gnarly. And the air, thick and humid off the nearby Pacific Ocean, is heavy.

“We’re playing it about 6,500 yards,” Daniel said. “I practiced at my home course at about that length before I left, but it’s playing much longer here. I’ve never hit so many fairway woods into greens in my life.”

The key, then, Daniel figures, will be her short game, the ability to get up and down and keep pars from ballooning into bogeys. Fortunately for her, “The past year my short game has really improved,” Daniel said.

Daniel tees off at 9:01 a.m. Thursday on Olympic’s ninth hole, then starts on No. 1 on Friday. Because of the course’s unusual routing, the ninth is where players will start the “back nine,” or in this case, the back 10.

“A lot of the holes might dogleg left but turn right or vice versa. But overall, I think it’s very fair.”

One of 31 amateurs in the 156-player field, this will be Daniel’s first Open. The first female golfer from Louisiana to compete at Augusta National Golf Club when she took part in the 2015 Drive, Chip and Putt Championship, Daniel won her 36-hole qualifier back on April 29 in DeKalb, Illinois, by four strokes.

“That was a surreal experience,” she said. “I didn’t make a bogey all day. It seemed like all the putts were falling in for me. It was nice walking up the 18th fairway with a four-stroke lead.”

Two other golfers with Louisiana ties are in the 156-player field. Former LSU All-American Austin Ernst, the 2011 NCAA champion and currently ranked 18th in the world, tees off at 8:39 a.m. on No. 9. She’s followed 15 minutes later by another former Tiger, Madelene Sagstrom of Sweden, who starts on No. 1.

Ernst won the LPGA Tour’s Drive On Championship in Ocala, Florida, in March. Sagstrom, who got her lone LPGA Tour win in January 2020, had her best finish of 2021 when she was in 11th place last month in the HSBC Women’s World Championship.

Turns out, the golfers who were denied a chance to play even one stroke in the canceled NCAA Baton Rouge regional weren’t done after all.

Daniel and her Mississippi State teammates were caught up in that waterlogged controversy in April in the NCAA Baton Rouge regional at the University Club. Several days of rain and a questionable decision by the NCAA official on site kept a single shot from being played. The top six teams, including top-seeded LSU and eventual team champion Ole Miss, plus three unattached players advanced automatically to the NCAA championships last month. Players from 12 other teams were left stunned by the decision.

Players from those teams and other individual golfers in the regional who didn’t advance were then invited to play in a hastily created event by Barstool Sports called the Let Them Play Classic, held in May in Chandler, Arizona, just as the NCAA championships were getting started in nearby Scottsdale. Daniel tied for 15th in the 47-player field.

Portions of each day’s play in the U.S. Women’s Open will be shown on NBC and the Golf Channel and streaming on Peacock.

The word for the day is mud.