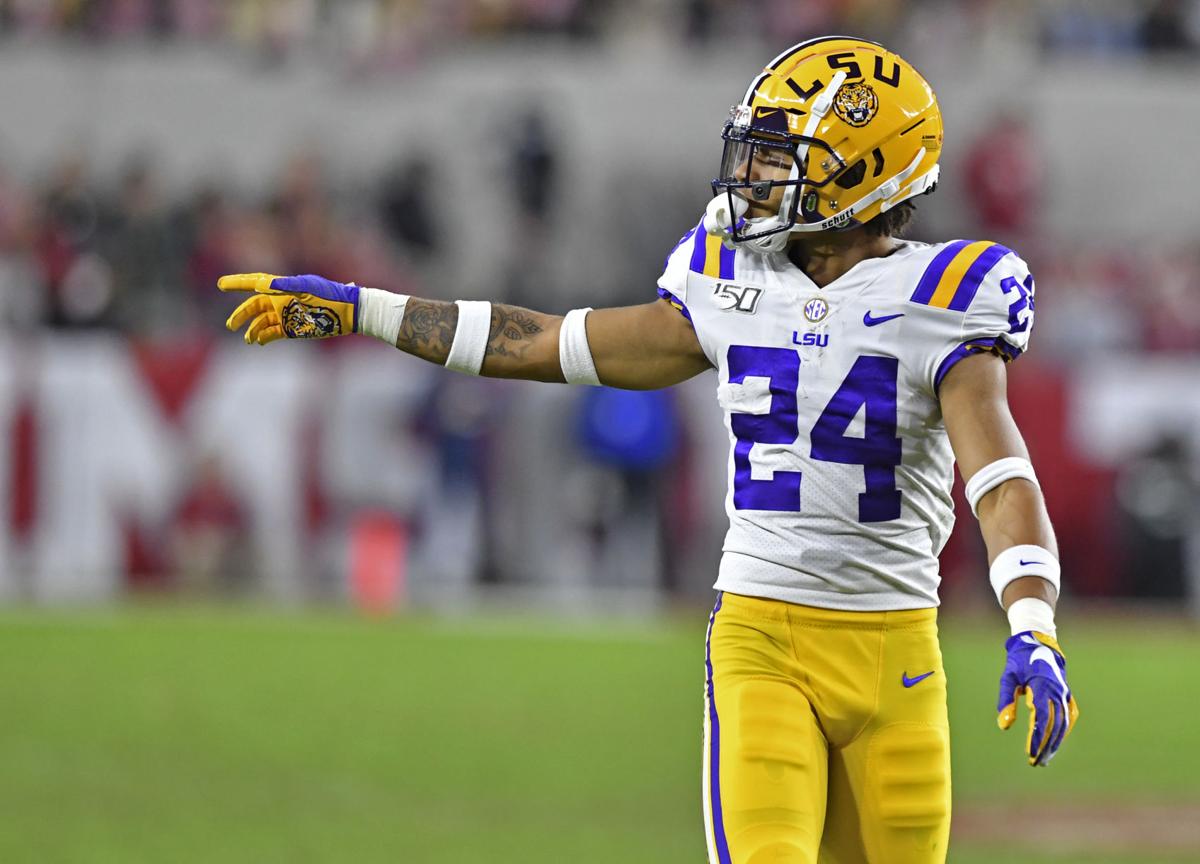 LSU cornerback Derek Stingley Jr. (24) on the field in the second half of LSU's 46-41 win over Alabama, Saturday, November 9, 2019, at Alabama's Bryant-Denny Stadium in Tuscaloosa, Ala. 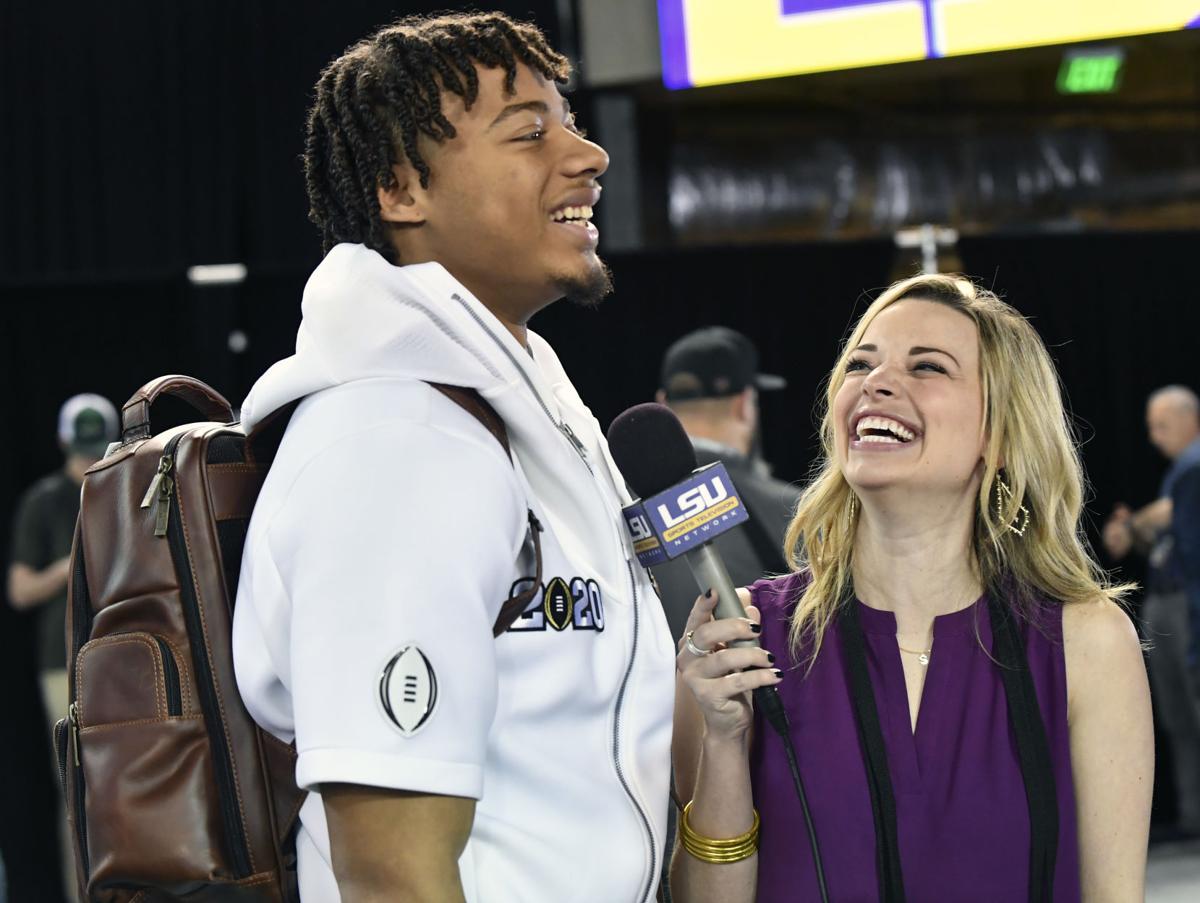 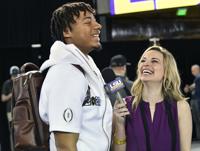 LSU cornerback Derek Stingley Jr. (24) on the field in the second half of LSU's 46-41 win over Alabama, Saturday, November 9, 2019, at Alabama's Bryant-Denny Stadium in Tuscaloosa, Ala.

What can't LSU defensive back Derek Stingley Jr. do?

In his true freshman season, Stingley...

-- Started all 14 games at cornerback

-- Led the Southeastern Conference in interceptions and passes defended

But did you know that Stingley Jr. does ballet?

His father Derek Stingley Sr., an assistant coach at The Dunham School, appeared on WNXX-FM ESPN's "Off the Bench" on Wednesday and provided some insight into how his son is staying busy during the coronavirus downtime.

"With (Stingley Jr.) it's all about rest. He has a hard time sleeping at night. So he wasn't getting the proper rest that he needed, in my opinion, during the season," Stingley Sr. said. "He did a little ballet just to try and work on flexibility and just to move different muscles ... I won't allow him to be static, to get lazy during times like this."

Stingley Sr. went into more detail into his son's training, targeted areas of improvement and more. Listen to the full interview here: