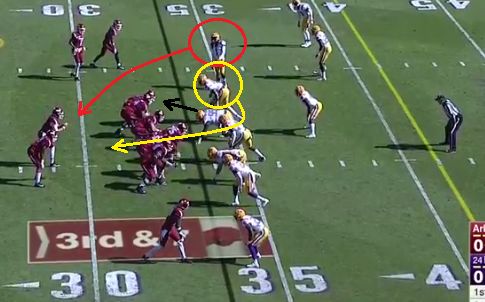 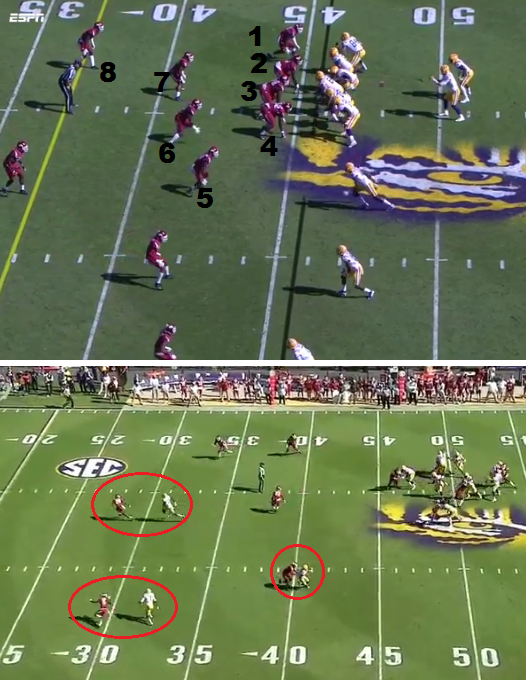 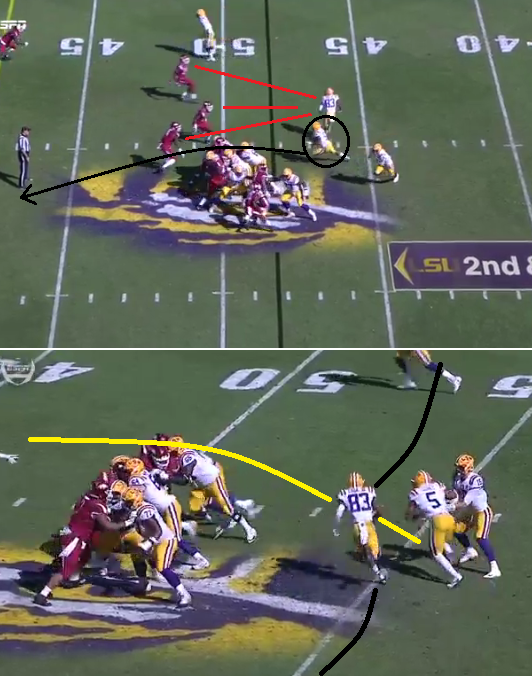 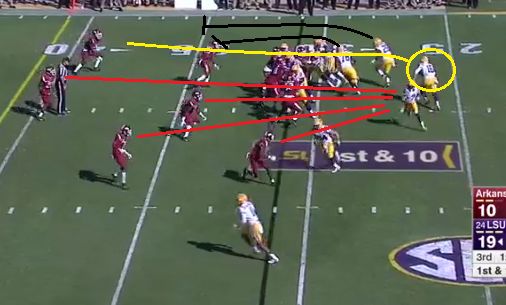 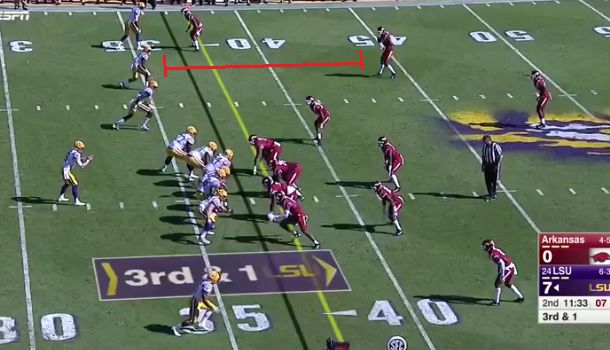 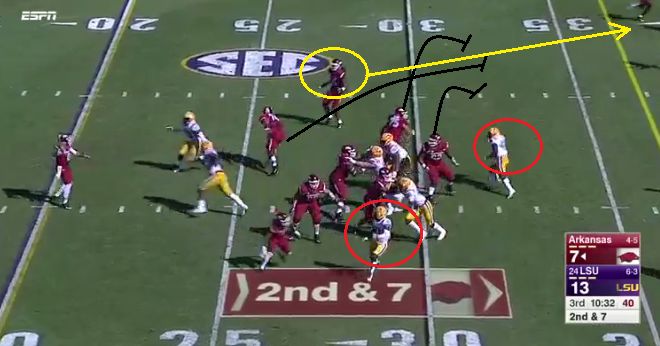 One on one: Late in the first quarter, QB Danny Etling hit a wide open DJ Chark for a 46 yard touchdown pass.

Jet mesh: Derrius Guice runs for 19 yards on a handoff in the third quarter to set up LSU's touchdown to make it 19-10.

#Marked from the line of scrimmage

LSU players received help in preparing for Saturday’s morning kickoff from players — the ones no longer on the team.

Break it up (DB analysis)

Butch Jones out as Tennessee head coach, one week before LSU game

LSU coach Ed Orgeron: QB Danny Etling at his most confident for Arkansas game, despite injury

LSU coach Ed Orgeron said the Tigers' victory over Arkansas featured quarterback Danny Etling at his most confident this season. That despite …