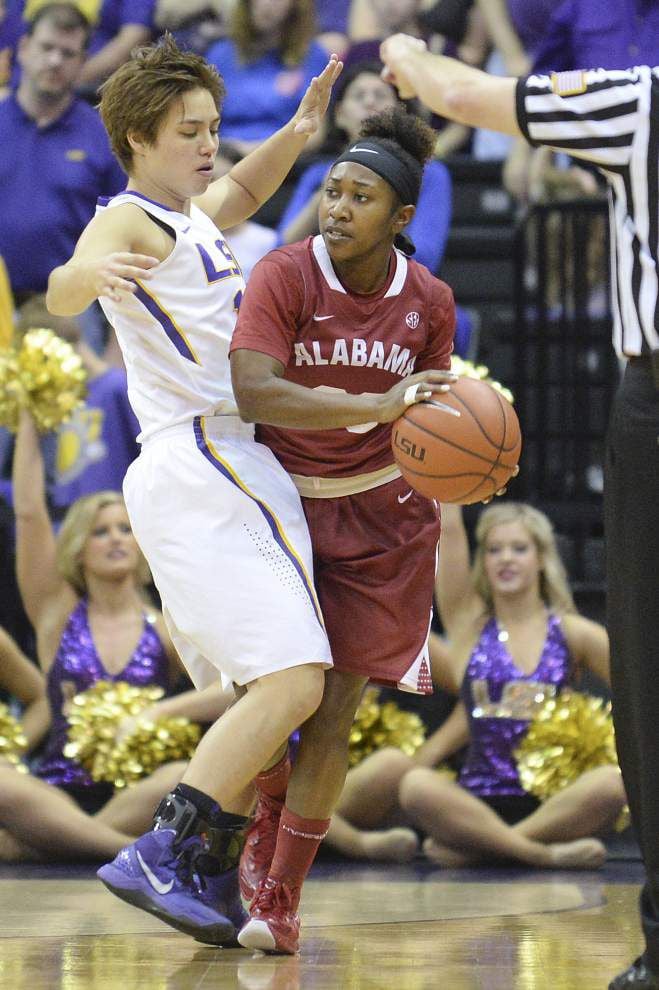 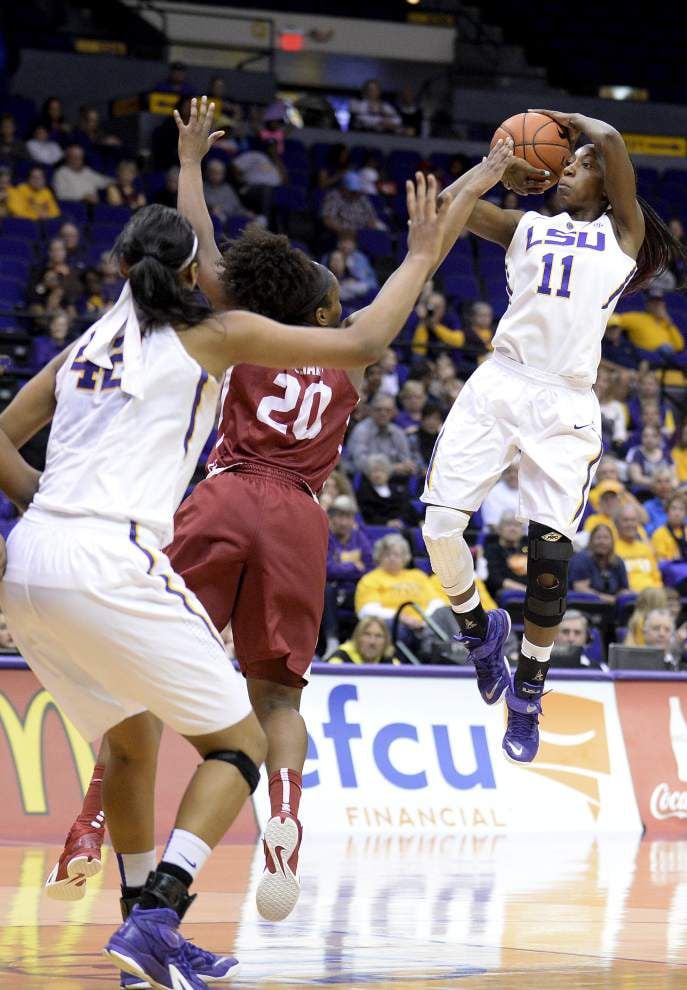 LSU struggled at times offensively Sunday, but the Lady Tigers women’s basketball team continued its resurgent ways in Southeastern Conference play with a 51-39 win over Alabama before 2,333 in the Pete Maravich Assembly Center.

LSU, which started dismally with a 6-6 record in nonconference play, remained in a third-place tie with Mississippi State, a 63-61 overtime winner Sunday over Texas A&M. LSU holds the SEC tournament tiebreaker over State based on its 71-69 double-overtime win at Starkville on Jan. 18. And the Lady Tigers already have one more SEC win than they did all of last season.

Danielle Ballard and Raigyne Moncrief had 11 points each to lead the Lady Tigers. It was Ballard’s seventh straight double-figure scoring game.

Overall, though, points were hard to come by for both teams. LSU shot only 38.2 percent, Alabama 31.3.

LSU led 29-17 at halftime, the fewest points the Lady Tigers have allowed in a half in an SEC game this season. Bama closed within 39-35 with 7:07 left on a drive by Morgan City’s Meoshonti Knight, but LSU outscored the Tide 12-4 the rest of the way to cruse to victory.

Ashley Williams, Alabama’s leading scorer at 13.1 points per game, led the Crimson Tide with a game-high 15.