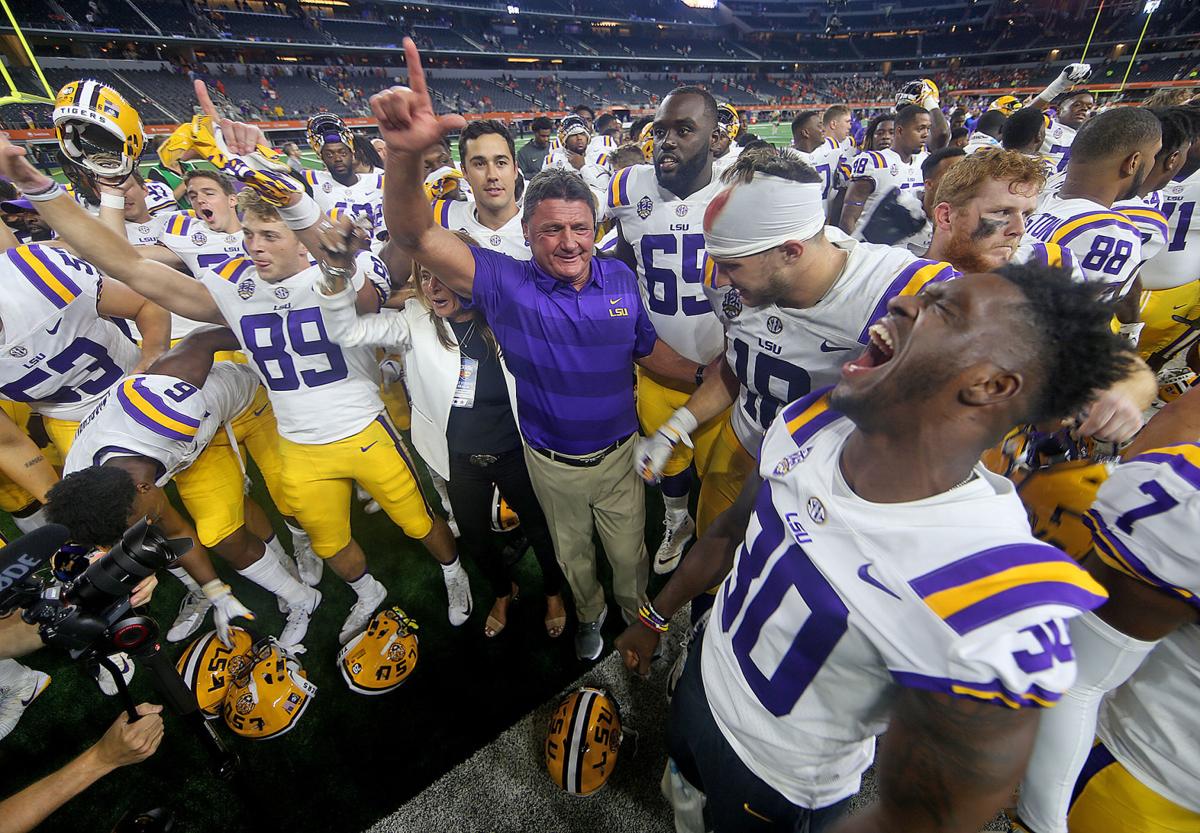 LSU head coach Ed Orgeron celebrates with the team after the win during the 2018 Advocare Classic between the Miami Hurricanes and LSU Tigers at AT&T Stadium in Arlington, Texas on Sunday, September 2, 2018. (Photo by Michael DeMocker, NOLA.com | The Times-Picayune) 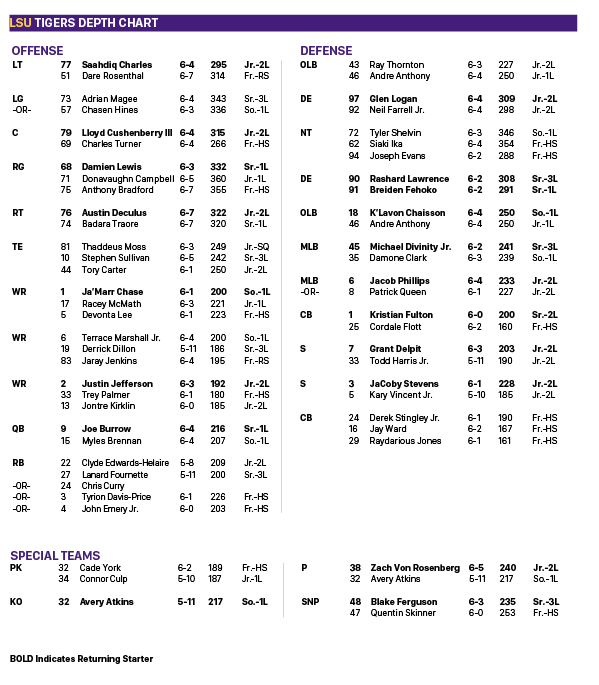 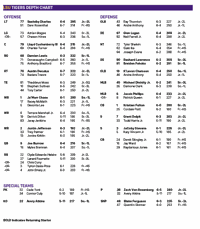 LSU football has released its first depth chart for the 2019 season.

With five days to go before its opener against Georgia Southern, the school announced its starting lineup.

-- Adrian Magee and Chasen Hines are listed as co-starters at left guard.

-- Austin Deculus is listed as first team at right tackle.

-- Thaddeus Moss is listed as the first-team tight end.

-- Tyler Shelvin is listed as the first-team nose tackle.

-- Jacob Phillips and Patrick Queen are listed as co-starters at middle linebacker.

-- True freshman Derek Stingley Jr. is listed as a starter at defensive back.

-- Clyde Edwards-Helaire is listed as the first-team running back.

This story will be updated.