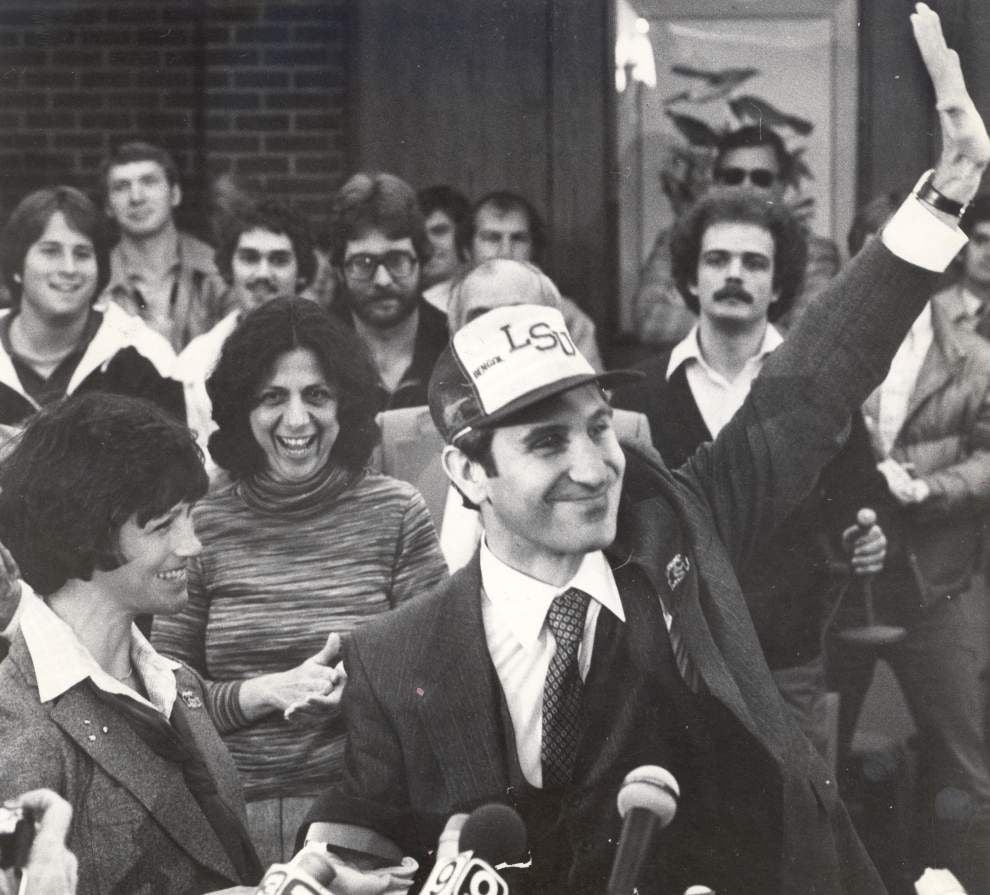 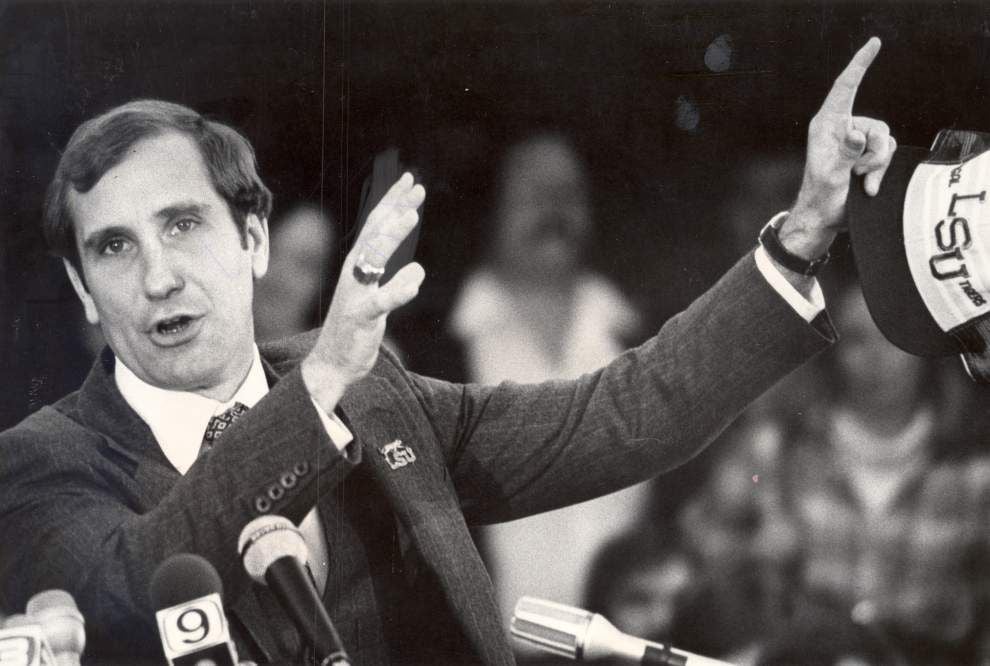 As director Brian Goodwin deployed his film crew in Tiger Stadium during last year’s Ole Miss game, he didn’t quite know what to expect.

LSU had agreed to allow late football coach Robert “Bo” Rein’s widow, Suzanne Rein Klang, and his daughter, Linea Rein, to be recognized on the field during a first-half break in the action.

He wondered what would happen when they stepped out onto the green grass near the north end zone, Linea clutching a framed portrait of her father. Would people remember the coach they never really got to know, who died 35 years ago in a bizarre plane crash before he even got to coach his first game at LSU? What would their reaction be?

Instantly, Tiger Stadium came to its feet and showered Rein’s family with a standing ovation. Goodwin recorded the heart-stirring reaction as part of his 30-minute documentary, “The Bo You Don’t Know,” which premieres at 8 p.m. Tuesday on the SEC Network.

“That’s a moment they and I won’t ever forget,” Goodwin said.

An independent filmmaker who spent 12 years working for NASCAR Productions, Goodwin was approached by ESPN in the summer of 2014 with two potential projects. One of them was Bo Rein.

“At first I said, ‘Who?’ ” Goodwin admitted. “But once I started diving into it, it piqued my interest, this crazy story about this guy who everyone talks so highly about.

“I wanted to do this one hands down. People of my generation who don’t know the story will love it. And for folks who haven’t heard it for 30 years, it will take them back, too.”

A star athlete from Niles, Ohio, who listened to LSU games on radio Saturday nights, Rein went to Ohio State, where he was an All-Big Ten halfback under legendary coach Woody Hayes. He also earned All-College World Series honors as an outfielder in 1966 on the Buckeyes’ lone national championship baseball team.

After a minor league baseball injury, Rein embarked on a coaching career that led him to William & Mary and North Carolina State to work under Lou Holtz, to Arkansas and back to N.C. State as its head coach. Just before leaving N.C. State for LSU, he led the Wolfpack to its last Atlantic Coast Conference football title in 1979.

Picked by Athletic Director Paul Dietzel to succeed long-time coach Charlie McClendon, who was forced into retirement after a string of mediocre seasons, Rein was seen as rising star. He was considered an innovator of the then-popular Veer offense, an offshoot of the Wishbone attack so popular in the 1970s.

“Paul Finebaum said he felt he could have been what Steve Spurrier was at Florida,” Goodwin said. “He could have had decades of success.

“Everyone thought the sky could have been the limit for him.”

Sadly, the sky was where Rein met his fate.

On Jan. 10, 1980, Rein was returning to Baton Rouge from a recruiting trip to Shreveport with a local pilot, Lewis Benscotter, aboard a 10-seat, twin-turboprop Cesssna 411 Conquest. Minutes into the flight, Benscotter got permission from ground control to climb east up and around some thunderstorms.

After that, there was nothing but radio silence as the plane climbed to 41,000 feet and flew across northern Mississippi, Tennessee and North Carolina, near Raleigh where Rein’s family was still living, before running out of fuel and crashing into the Atlantic Ocean off the Virginia coast.

The plane was 1,400 miles off course. Neither Rein, Benscotter nor the plane were ever recovered. Rein’s tenure lasted 42 days.

While making the film, Goodwin was impressed with how people were willing to give of their time to help tell Rein’s story.

“Everyone we pursued for an interview was willing. They’d say, ‘Whenever you need me, I’ll be there for Bo,’” Goodwin recalled.

Now through their words, Rein’s story gets to live again.