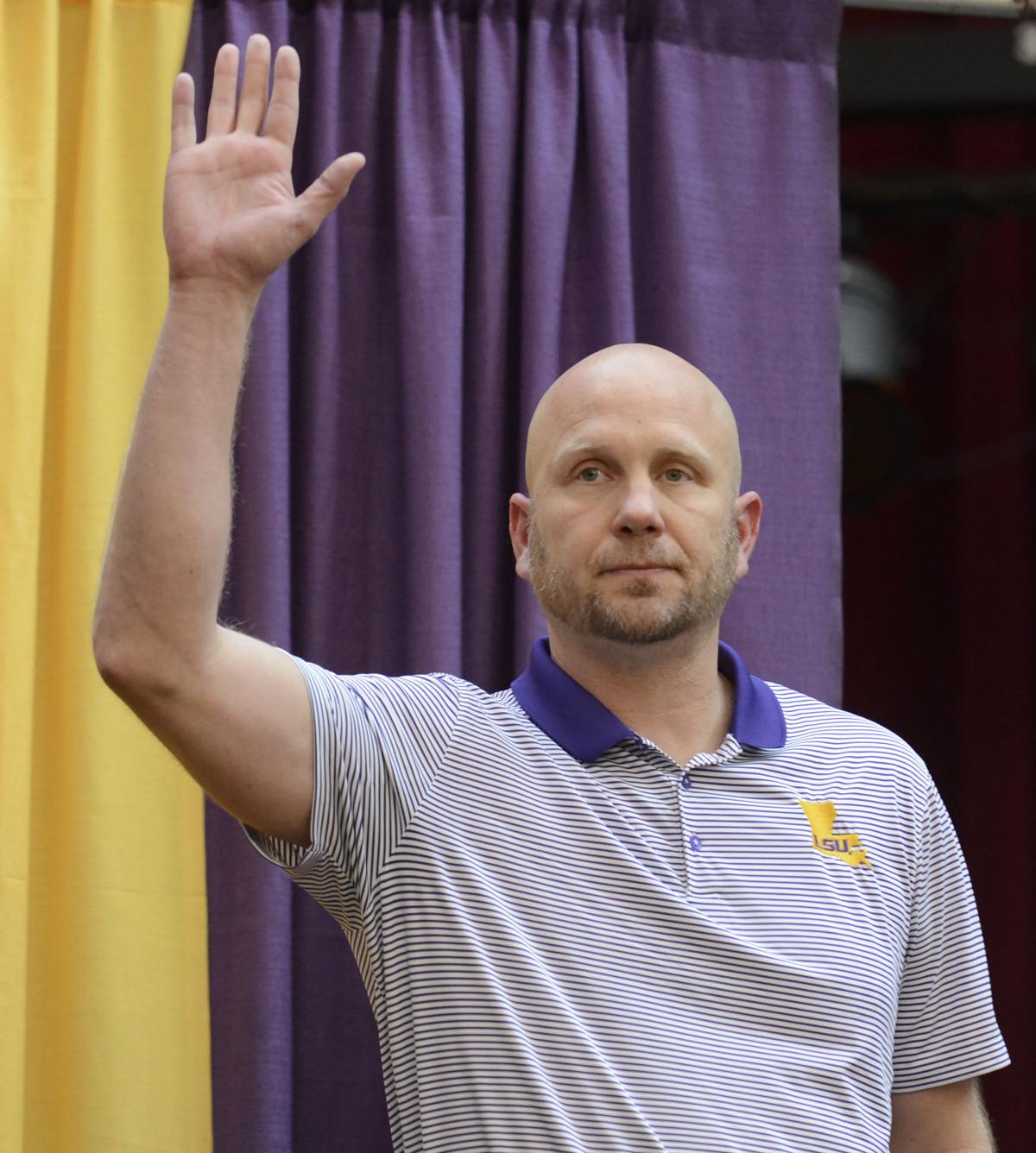 LSU offensive coordinator Matt Canada is introduced, Wednesday, February 1, 2017, during the 2017 Bayou Bash on National Signing Day at the Belle of Baton Rouge. 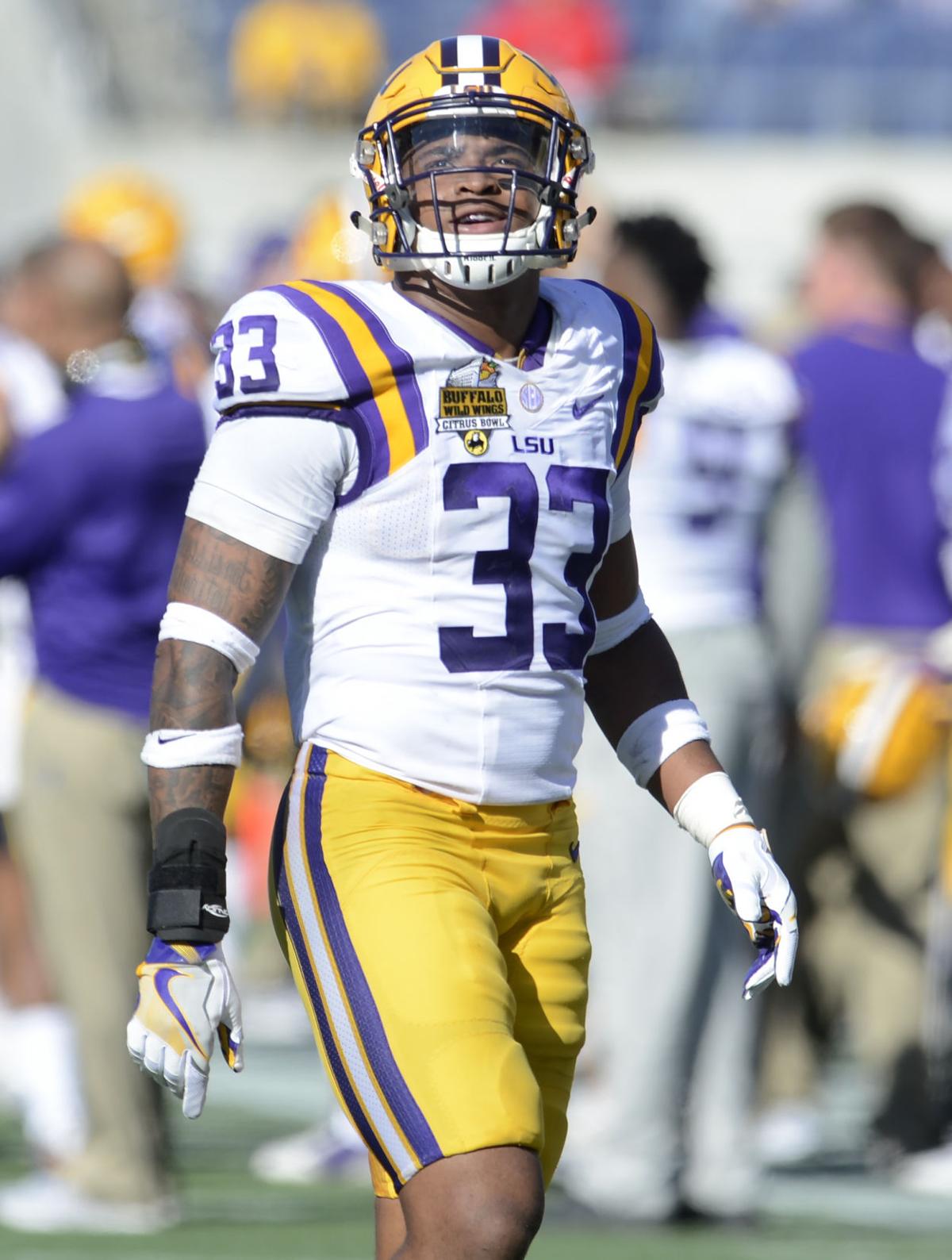 LSU safety Jamal Adams (33) looks to the scoreboard in the final minutes of the Tigers' 29-9 win over Louisville in the Buffalo Wild Wings Citrus Bowl, Saturday, December 31, 2016, at Camping World Stadium in Orlando, Fl. 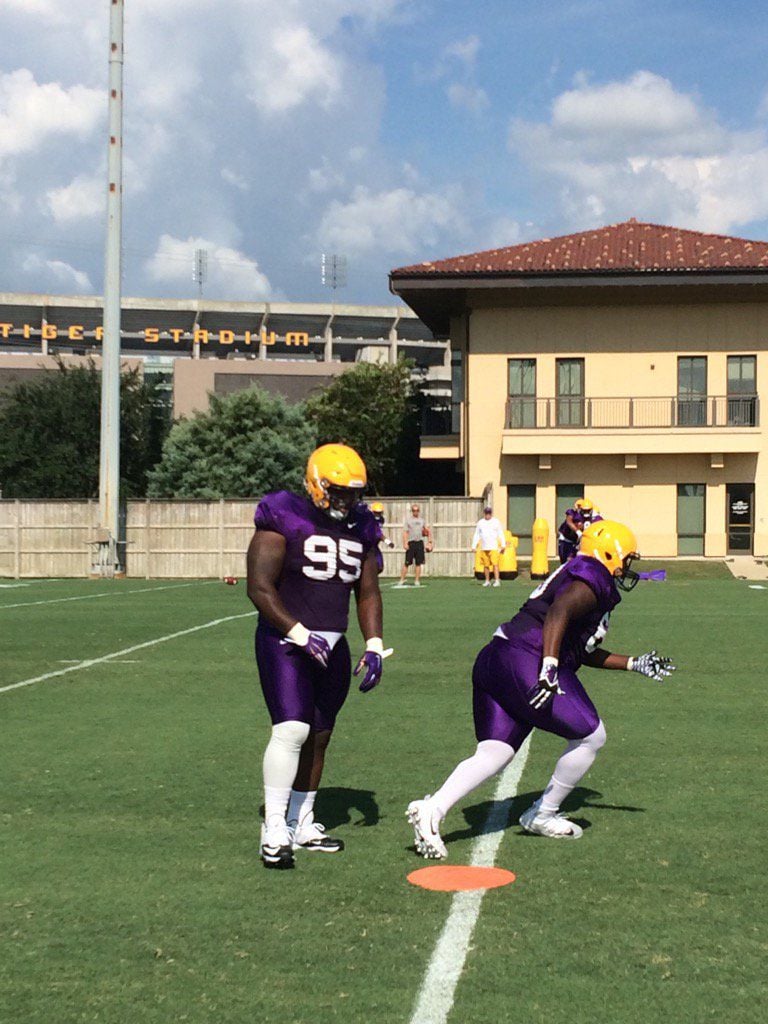 This is a three-part series starting Thursday and ending Saturday to preview LSU's spring football practice, which is scheduled to start next Saturday.

Some believe spring practice is a worthless venture, month-long drills that could get star players hurt six months before the season opener.

For LSU this season, spring is anything but that. The Tigers have a new head coach, of course, but they’re also installing a brand new offense under the leadership of first-year coordinator Matt Canada. Canada began installing his system with the coaching staff after national signing day.

He’ll now have 14 practices, excluding the spring game, to teach players his new scheme while on the field. Don’t expect to see it all during the Tigers’ primetime spring game on April 22. Canada and the Tigers will keep a great many things secret until they’re needed most on fall Saturdays.

There’s a large group of possibilities for the CB spot opposite Donte Jackson, the nickel corner position and the safety spot opposite John Battle. Sophomore Saivion Smith emerged as LSU’s No. 4 cornerback late last year, as injuries slowed Kevin Toliver. Toliver is expected to be healthy for spring, and Ed Paris is a veteran who can play both safety and corner.

Redshirt sophomore Xavier Lewis, redshirt freshmen Eric Monroe and Cam Lewis and Jacoby Stevens, the top-ranked 2017 safety signee who enrolled at the mid-year in January, could battle for safety.

Lewis Neal, Davon Godchaux, Tashawn Bower, Kendell Beckwith and Duke Riley are gone from the Tigers’ rotational front seven. They leave massive holes at, arguably, the most important position groups on the field for a Southeastern Conference team — linebackers and defensive linemen.

So what now? Young guys must be ready for big roles, including sophomores like Ed Alexander and Rashard Lawrence and rookies like mid-year enrollee Justin Thomas, who will compete in spring. Veterans like Frank Herron and Deondre Clark might see their biggest roles of their careers, and signees like Tyler Shelvin arrive in the fall.

At LB, Devin White and Donnie Alexander are expected to fill starting roles, but they’ll have plenty of company in the fall from signees Jacob Phillips and Tyler Taylor.

Danny Etling, as you might imagine, is the "clear" leader in LSU's starting quarterback competition, Will Clapp, J.D. Moore and Arden Key are …