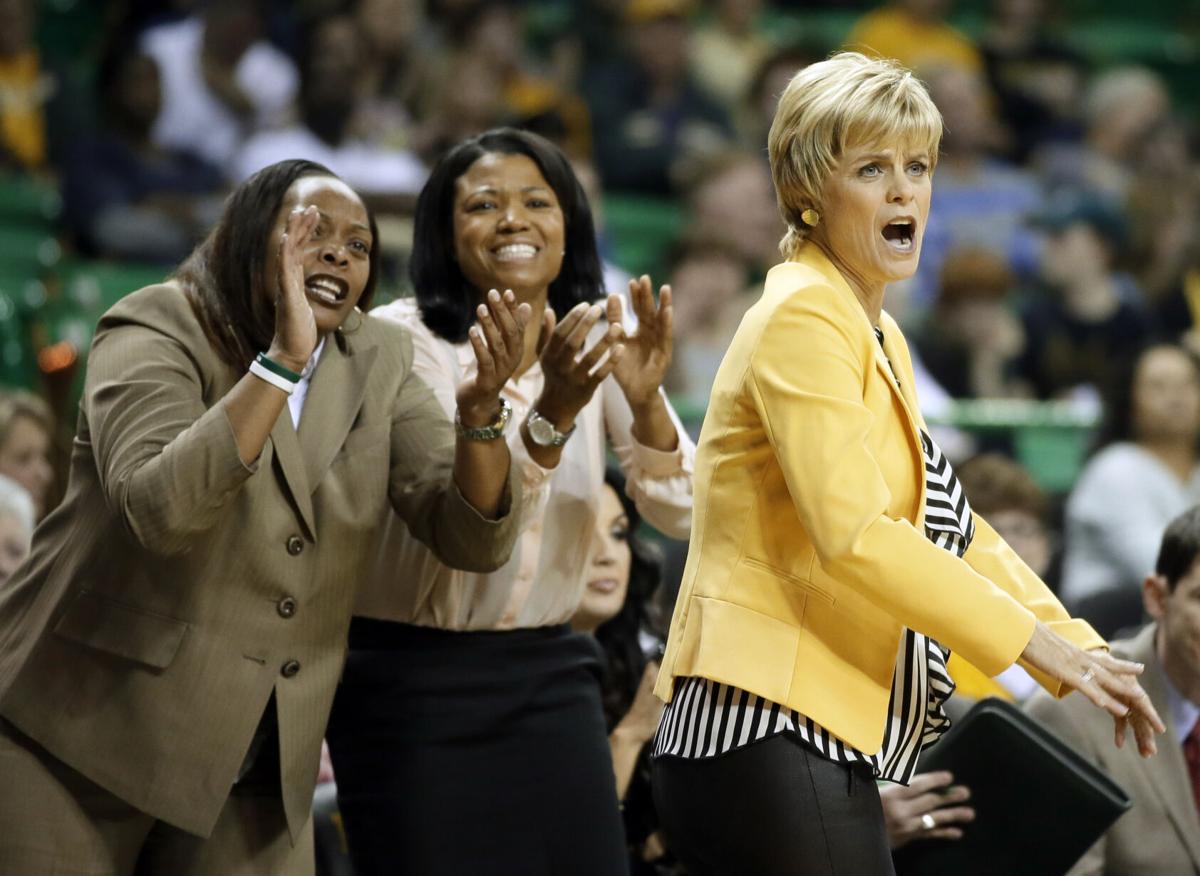 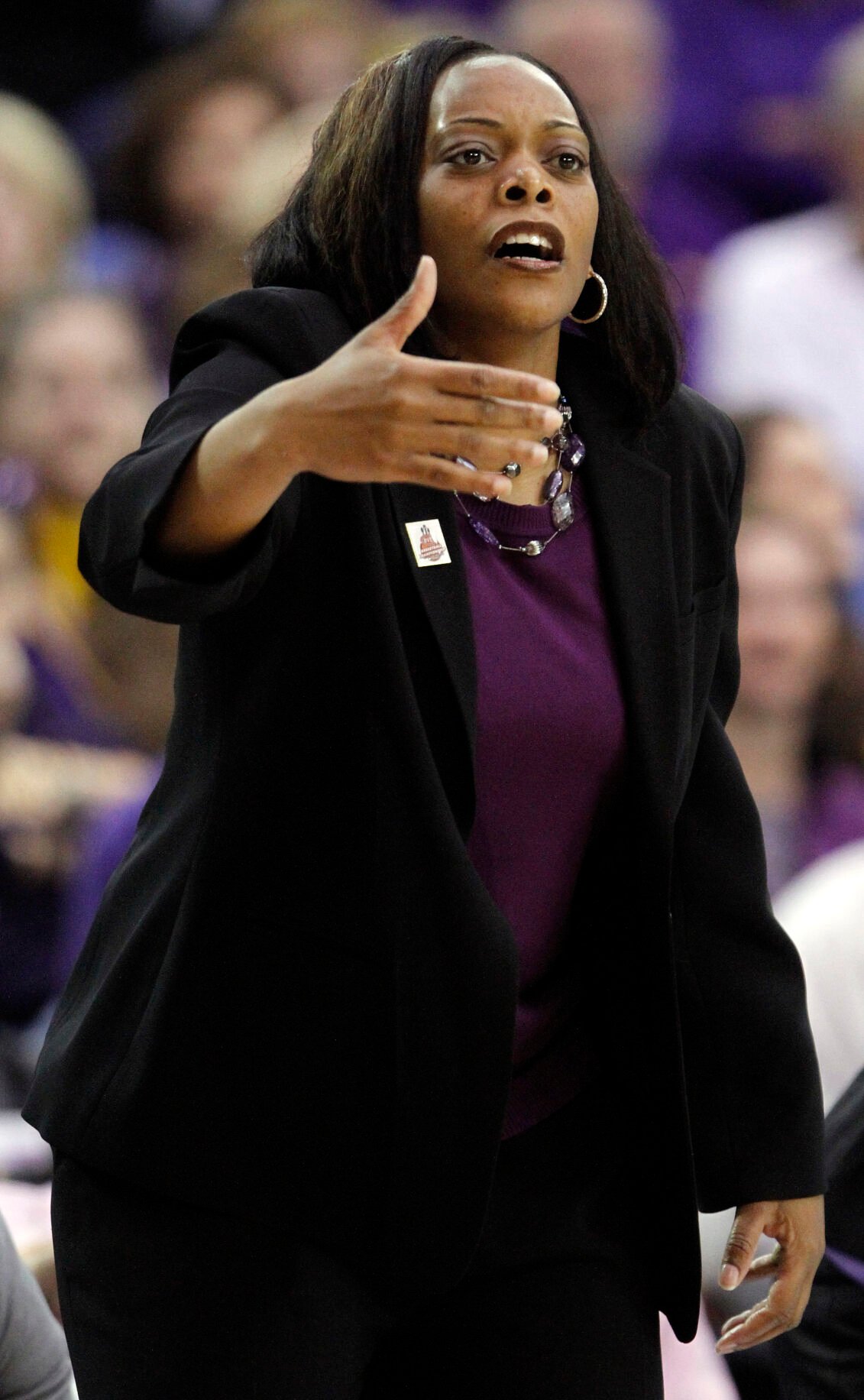 Kim Mulkey's staff at LSU continues to round into form.

Messer will work with all positions on the floor as well as overseeing scouting and recruiting, according to a news release from LSU. At Baylor, Messer helped sign the nation’s No. 1 recruiting class in both 2016 and 2018, as well as No. 4-ranked classes two other times.

Messer was a former head coach at Tennessee Tech and played at Arkansas, helping the Razorbacks reach the Final Four in 1998.

“Having played in the SEC, I have always admired LSU women’s basketball and what this program has accomplished,” Messer said in a news release. “It gives me great pride to be part of a program with such a rich tradition with five Final Fours and so many outstanding players.

“I am appreciative of the commitment LSU has made to me and our program. To be able to reunite with Kim and to have the opportunity to continue the great partnership we have developed through the years is exciting.”

Cara “Moon” Ursin, a two-time Louisiana Miss Basketball who spent the past four seasons at Baylor before entering the transfer portal this spr…

Kim Mulkey has redirected another women's basketball player to LSU.

Kim Mulkey on Hall of Fame journey: 'Incredibly honored,' being feminine but 'tough as hell,' more

Kim Mulkey recalled the moment that started her on the path to the Naismith Memorial Basketball Hall of Fame.

The story of Kim Mulkey: A Hall-of-Famer who never accepts defeat, even in marathon skating

The first time Kim Mulkey competed at something she didn’t win.