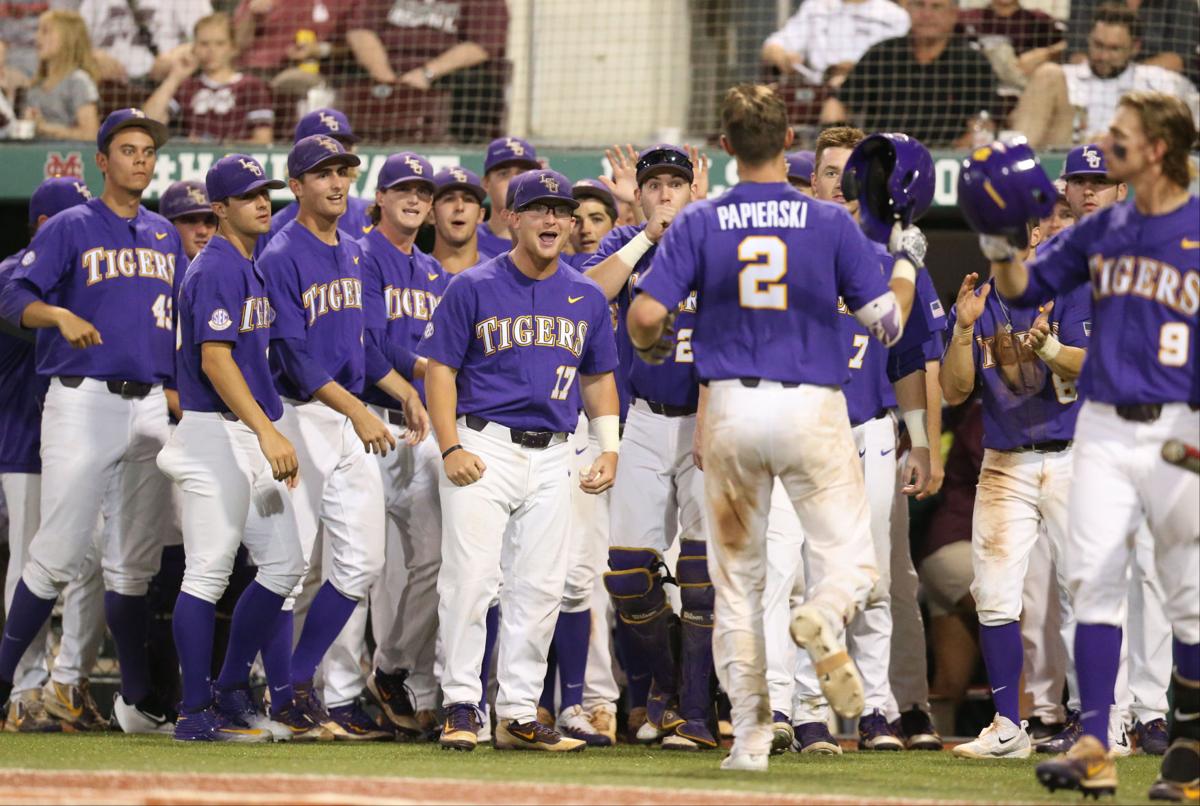 LSU players celebrate after a home run by Mike Papierski on Friday, May 19, 2017, in Starkville, Miss. 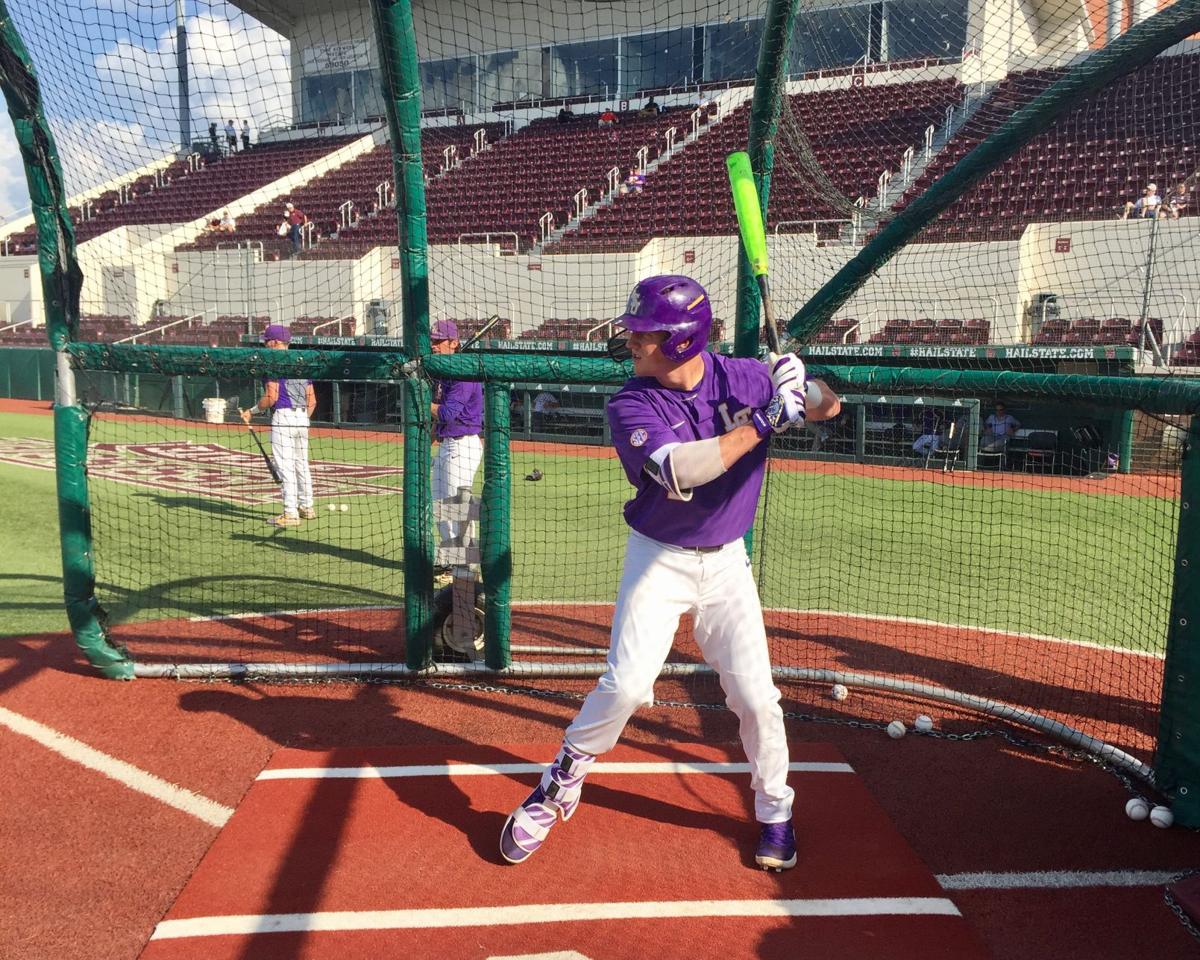 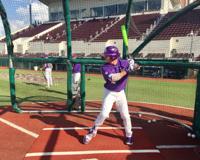 LSU's Greg Deichmann takes swings in the cage during batting practice Friday, May 19, 2017, at Mississippi State. 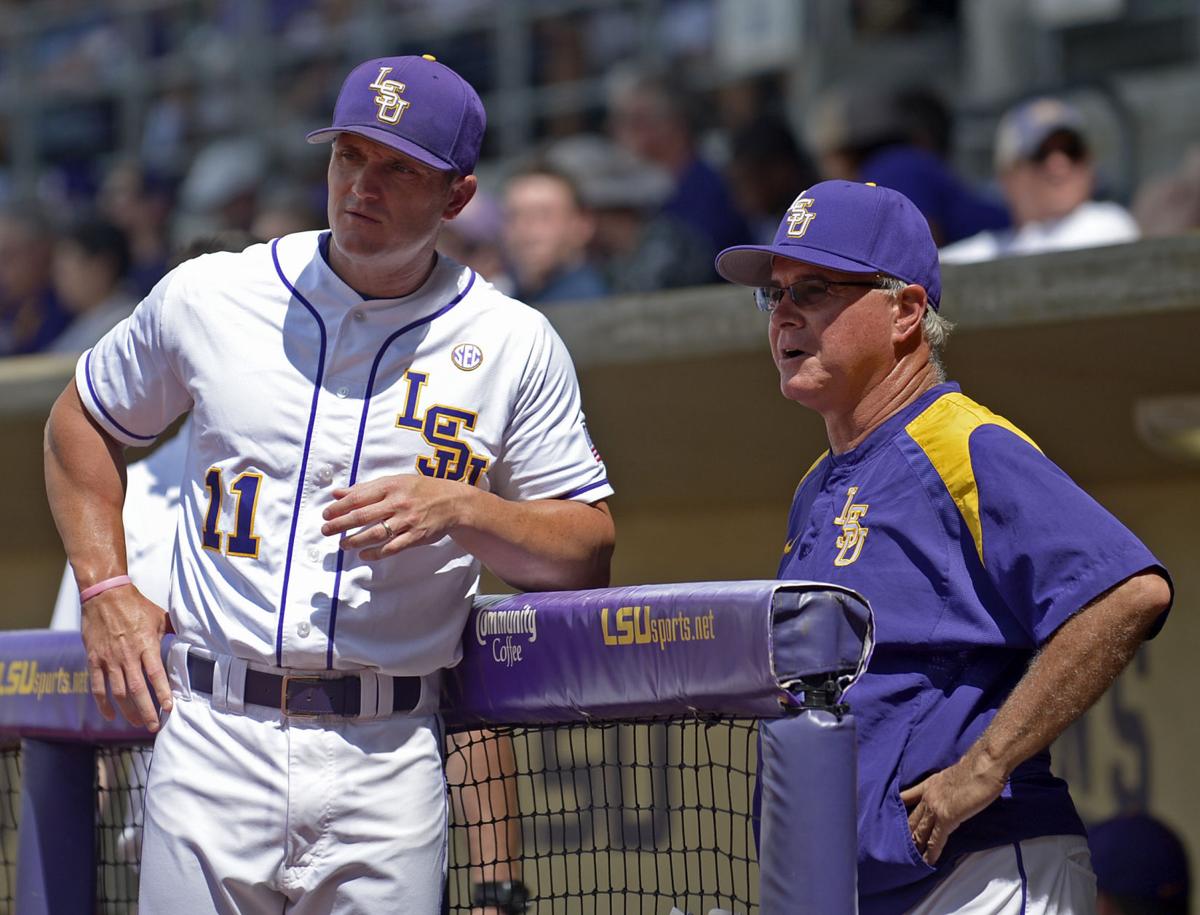 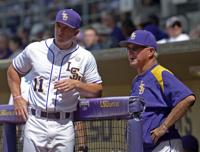 At 8 p.m. Saturday, when the first game of the Baton Rouge super regional gets underway, LSU and Mississippi State begin to write a new chapter in a rivalry rich with drama and intrigue. Here are three storylines to follow:

1. The last time they met ... Tigers pulled off the sweep!

LSU wrapped up the regular season by sweeping Mississippi State and earning a share of the SEC title. Here's how it happened:

STARKVILLE, Miss. — Fireworks erupted outside of Dudy Noble Field as one team clinched a div…

LSU offense powers sweep of Mississippi State, as Tigers earn a share of the SEC title

Surely, you know the story by now. In search of a new coach last fall, Mississippi State snatched up Cannizaro, a 38-year-old ex-Tulane standout with two years of coaching experience. Cannizaro’s quick exit from LSU in November left some players in tears and had Mainieri shuffling his staff 10 weeks before preseason practice and two weeks before baseball's fall signing day.

Cannizaro has Miss. St. soaring; how he got there has series with LSU dripping with drama

The boxes that sit unpacked in Andy Cannizaro’s office have just arrived there.

Are feelings still raw? In late May, Mainieri referred to Cannizary as the "coach leaving in November." Cannizaro saw a tweet about Mainieri's remarks and responded by posting an eye roll emoji.

3. Mississippi State has been known to walk Greg Deichmann - a lot

Mississippi State was not planning on letting LSU slugger Greg Deichmann beat it in the two teams' regular season ending series, and it resulted in Deichmann drawing 10 walks, five of which were intentional. “Every time he gets intentionally walked, it’s a base runner for us and it gives us an opportunity to score,” Mainieri said.

LSU to host Mississippi State in the super regional round; Game 1 set for Saturday at 8 p.m.

Andy Cannizaro: 'Not scared' playing LSU in BR; Bulldogs on Omaha mission too

Mississippi State coach Andy Cannizaro is returning to Baton Rouge this weekend to face his former team, LSU, with a trip to the College World…