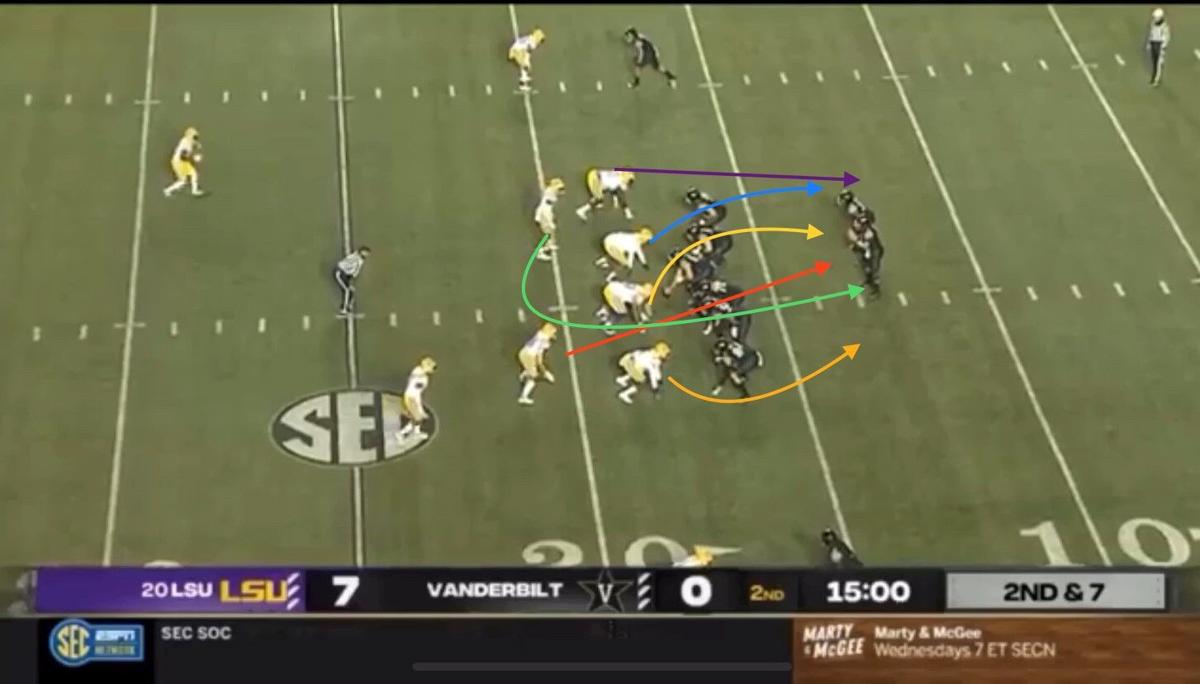 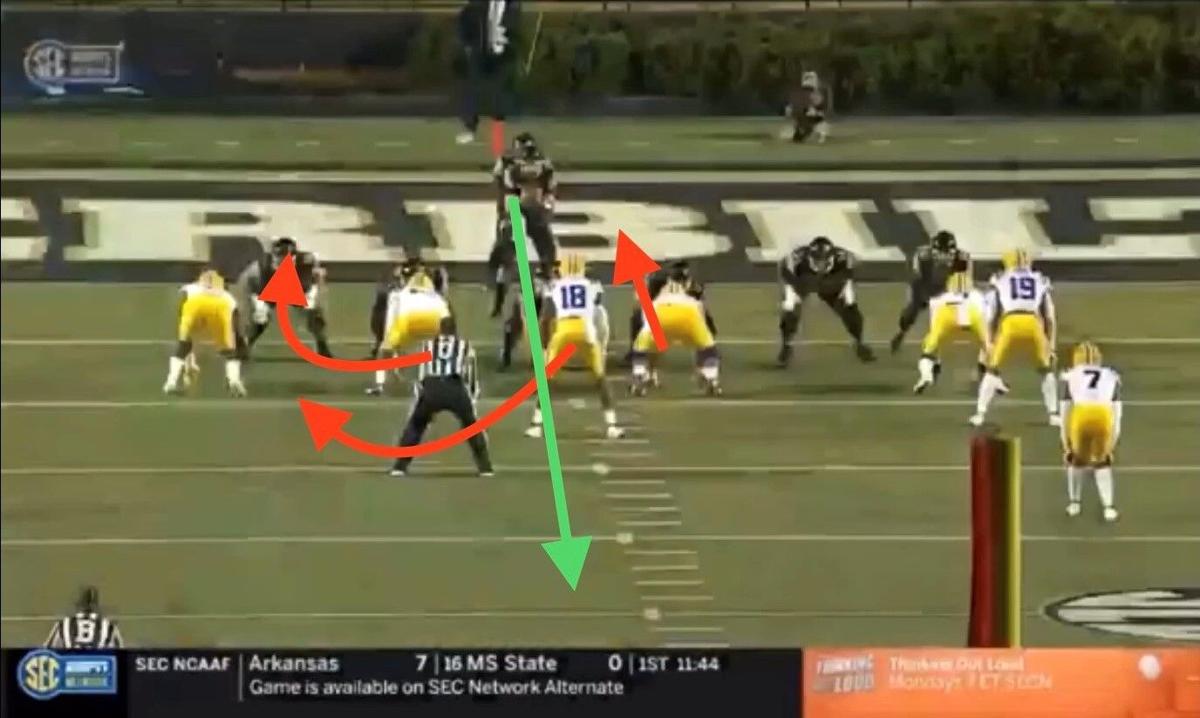 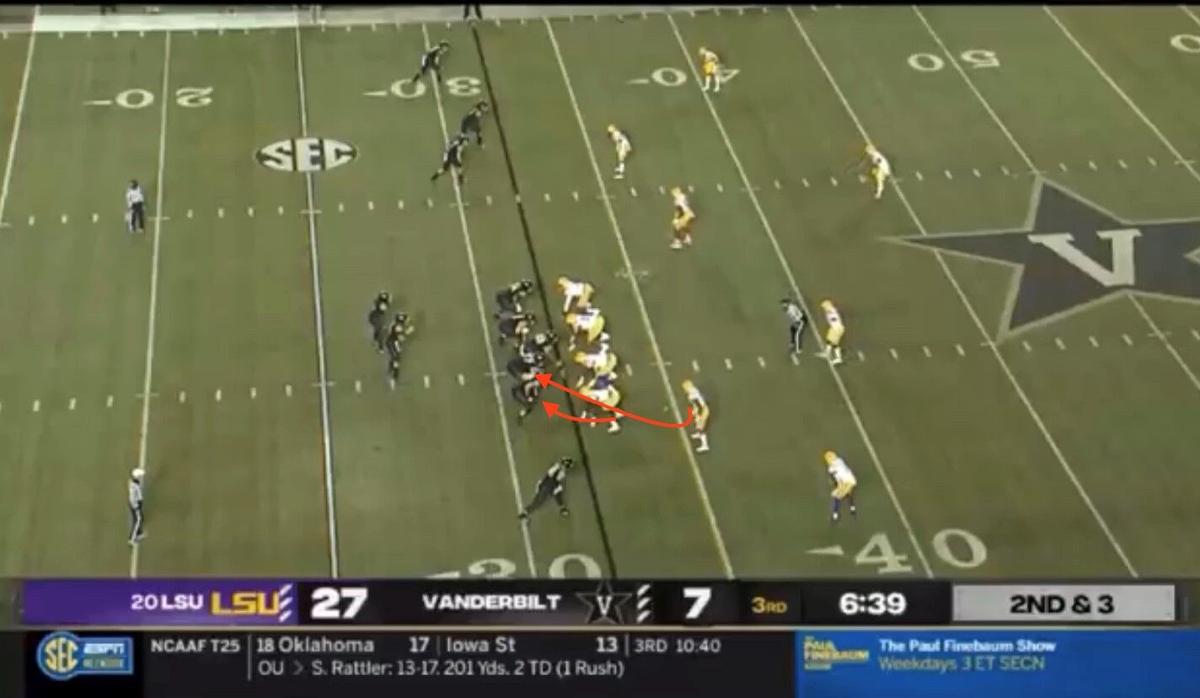 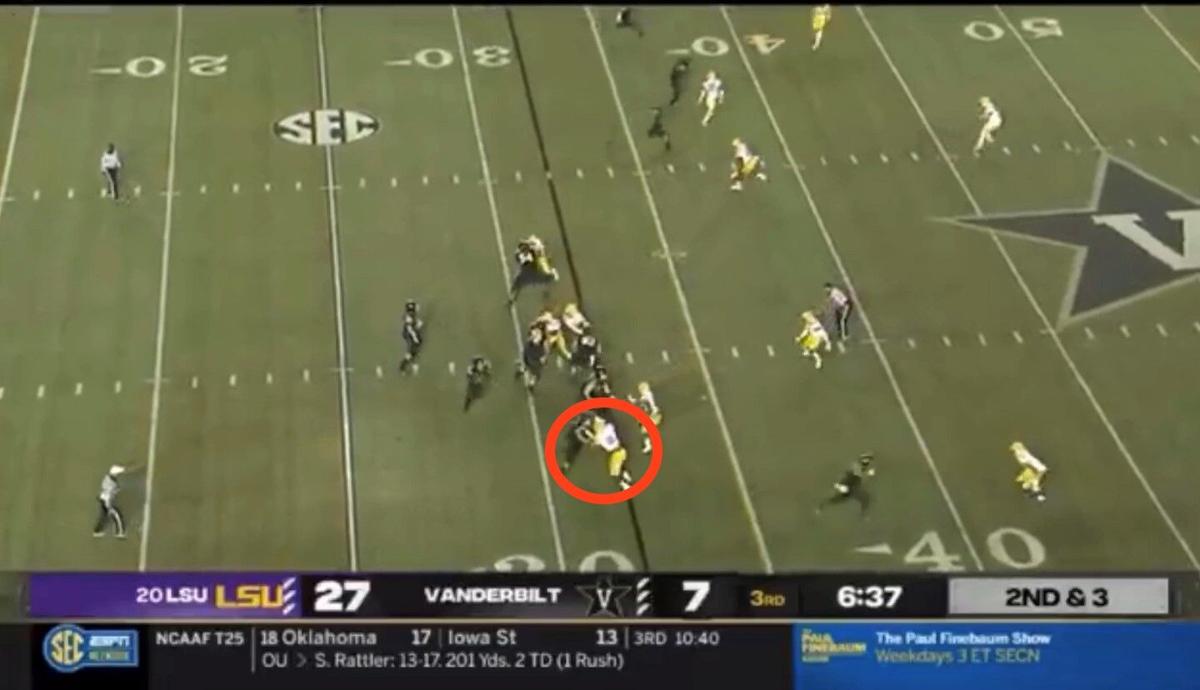 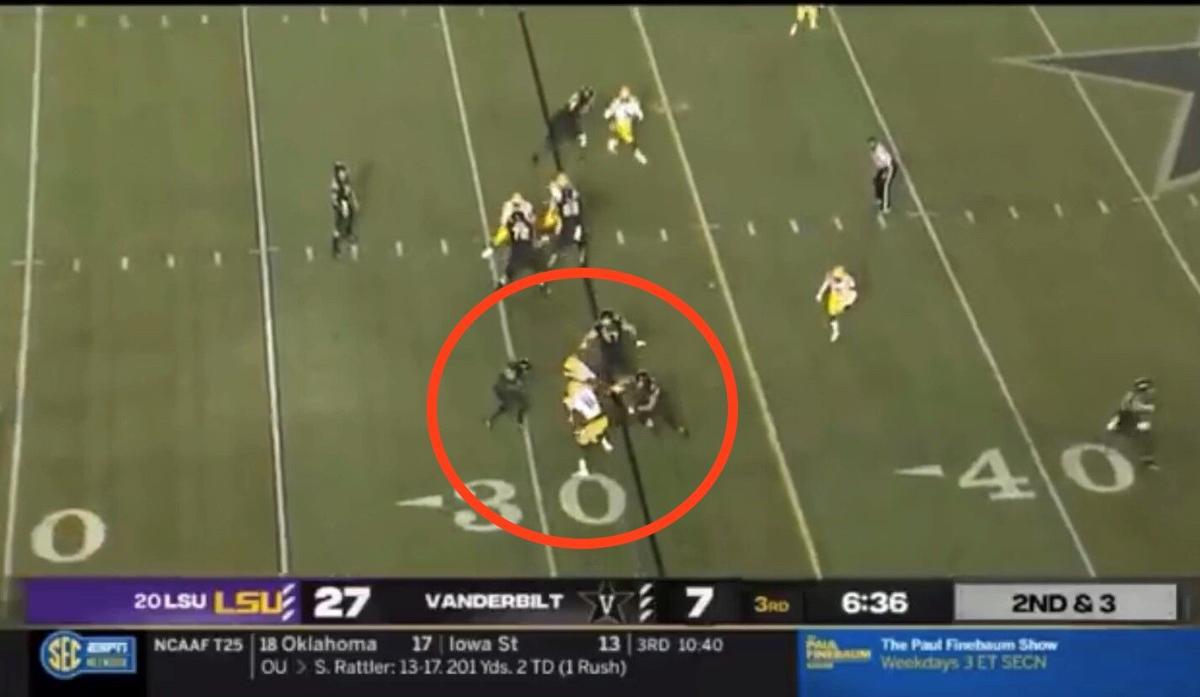 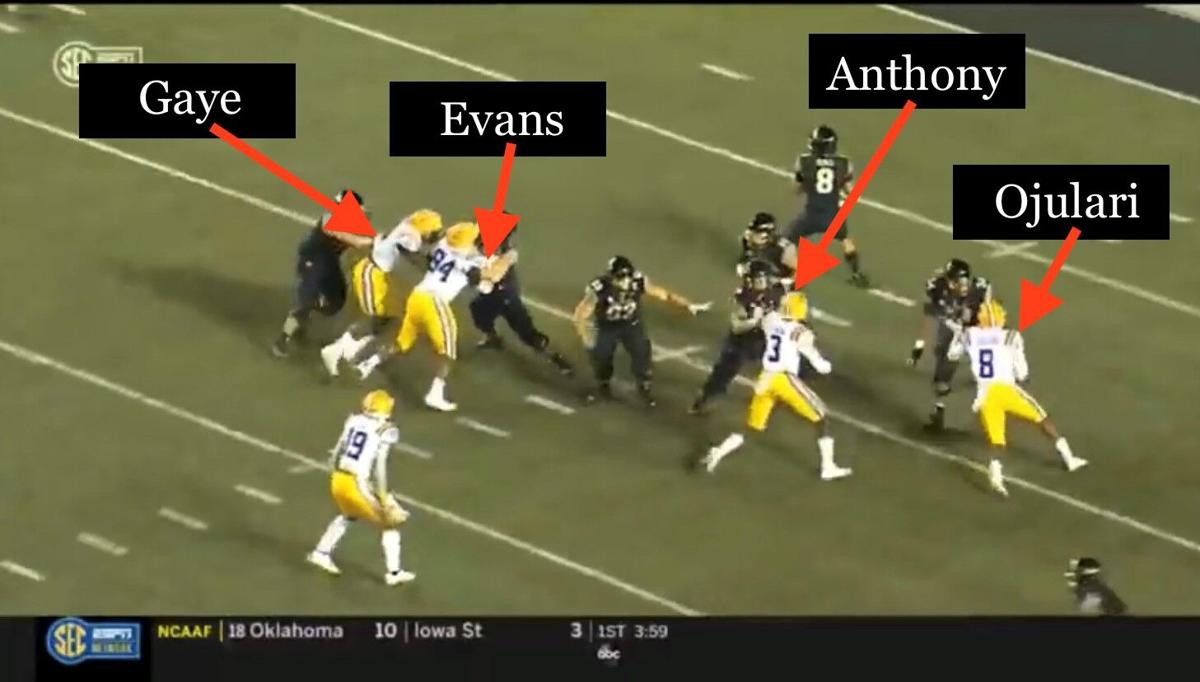 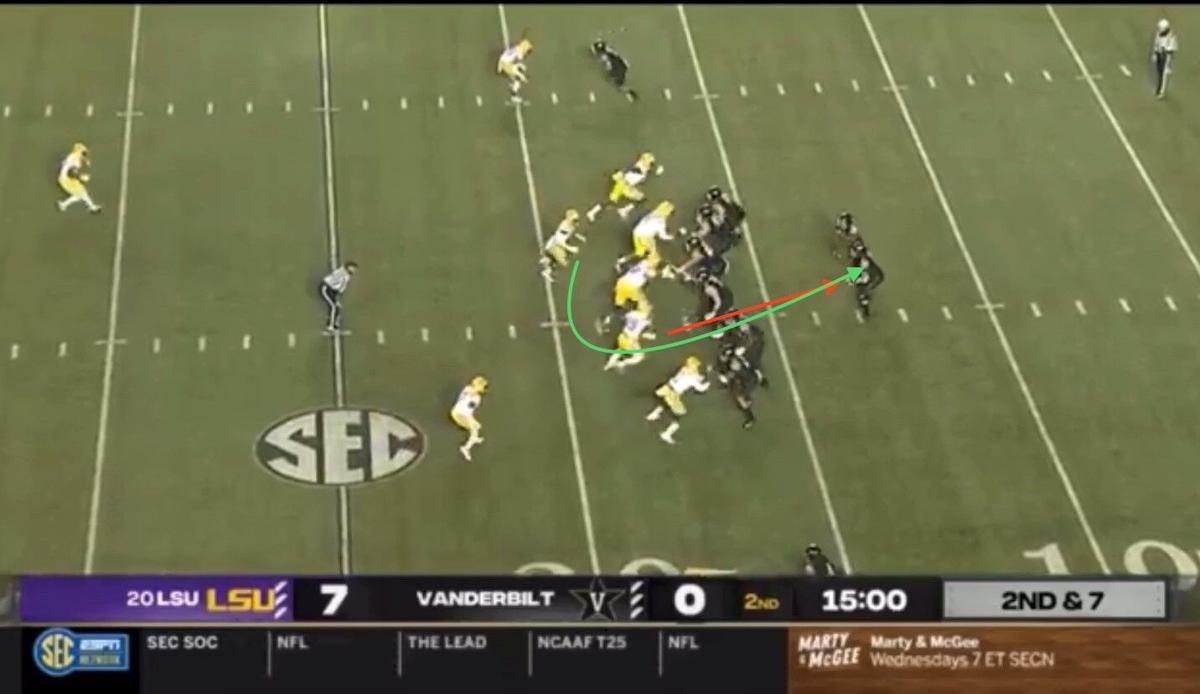 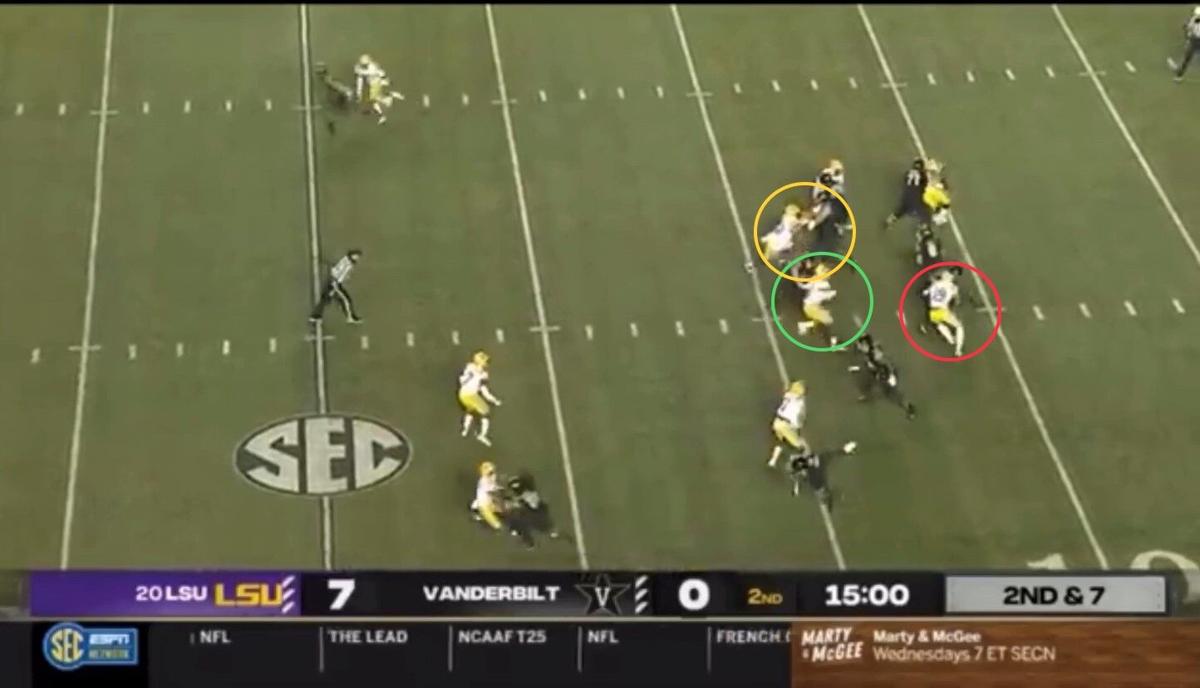 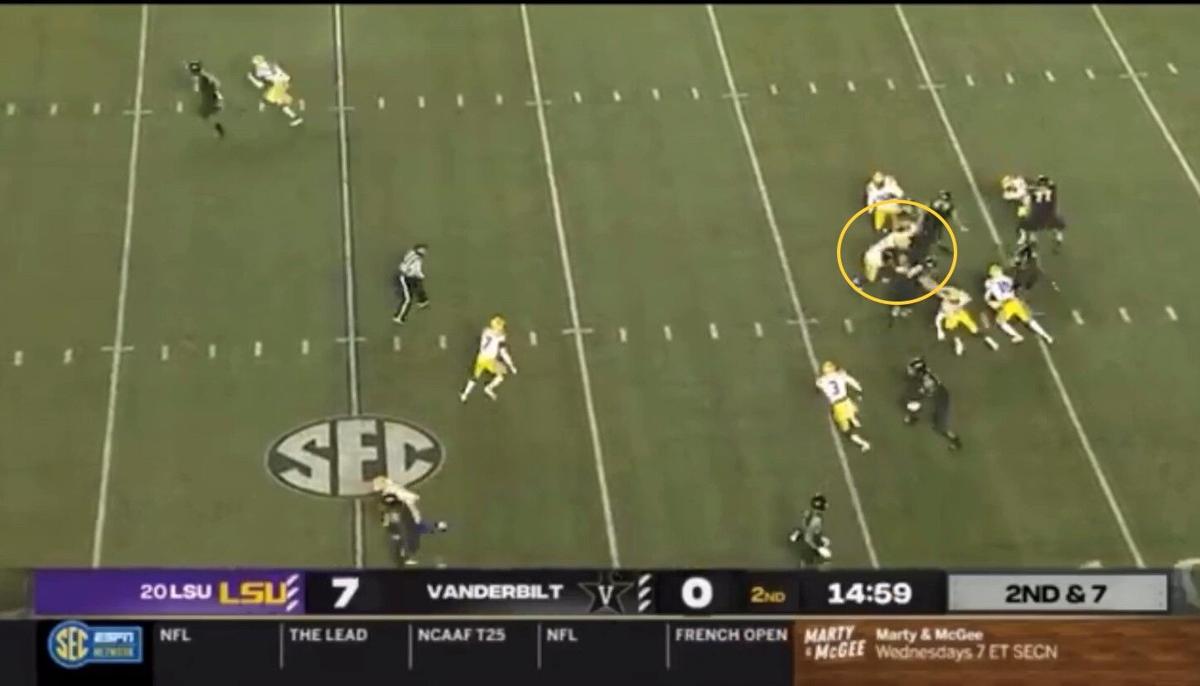 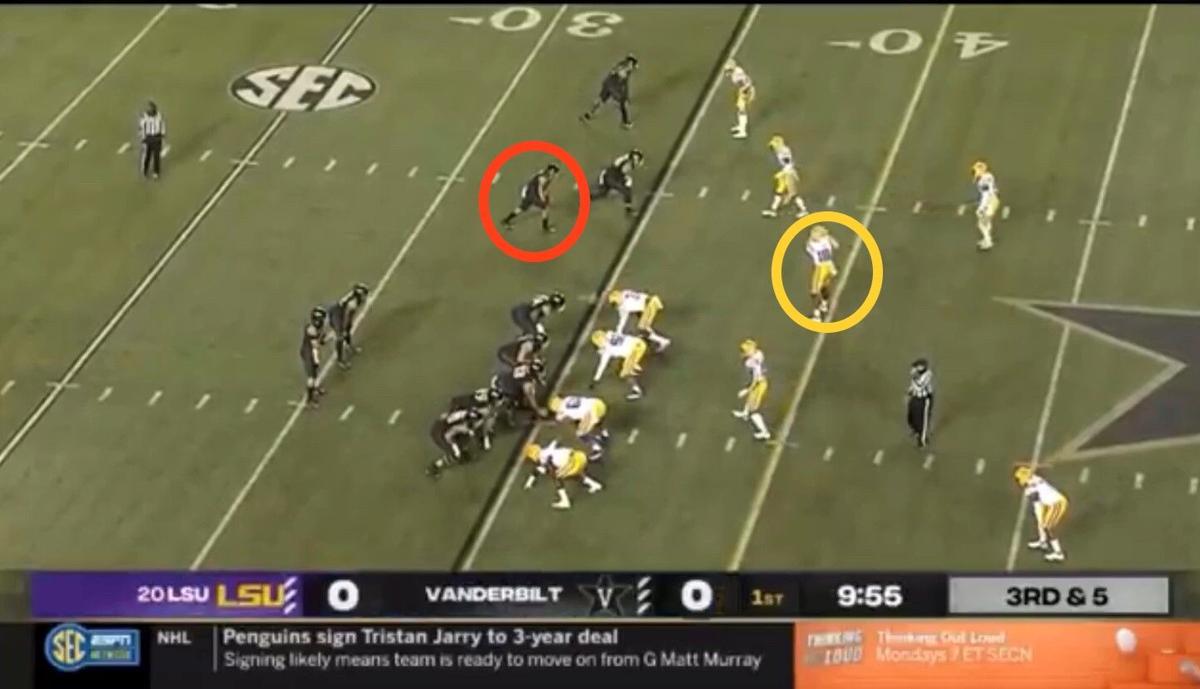 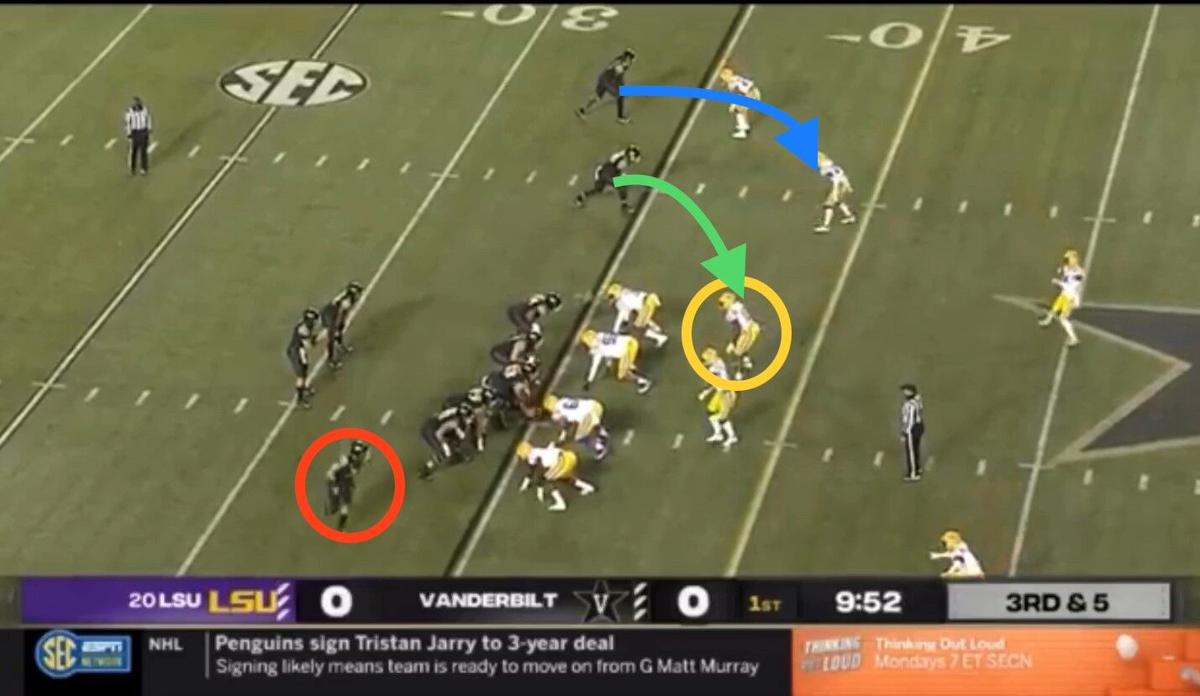 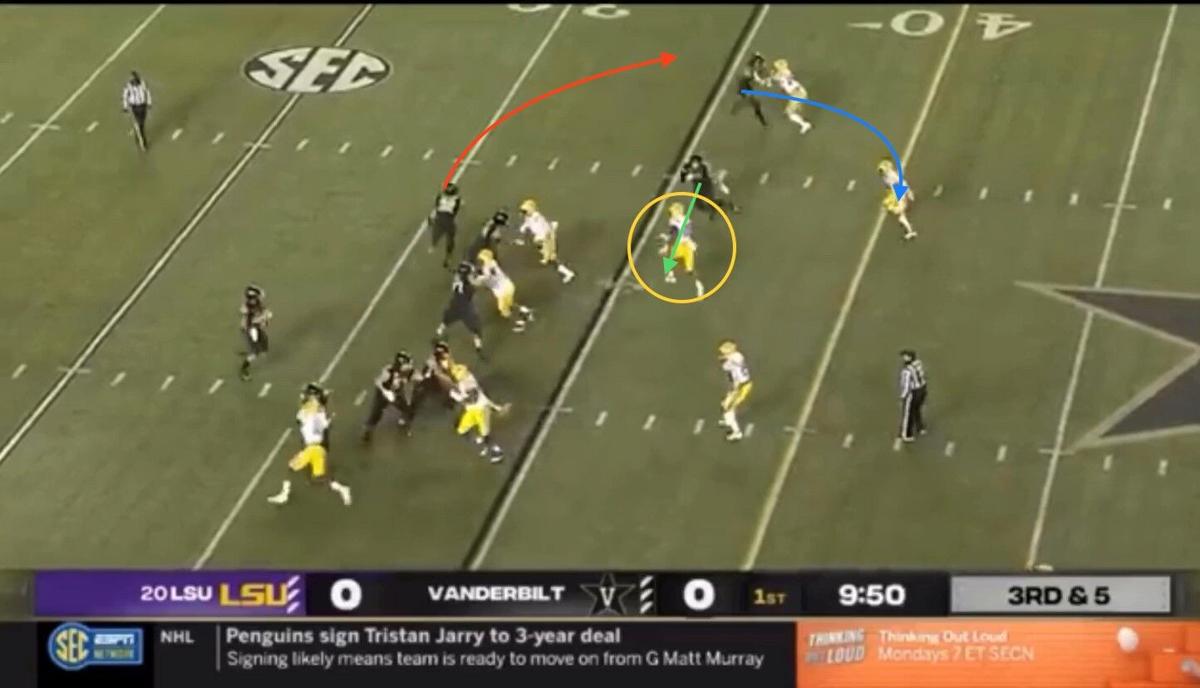 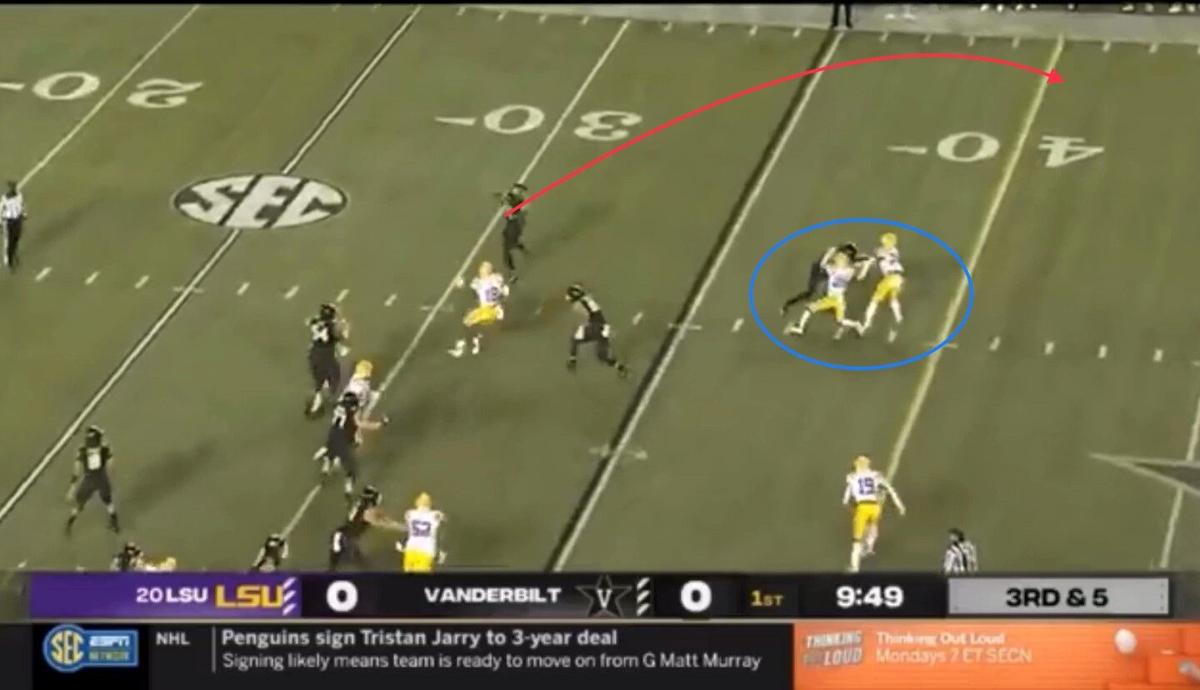 Orgeron said afterward that, in hindsight, the Tigers should have made more adjustments in the second half. The fifth-year coach lauded his staff after LSU's 41-7 thrashing of Vanderbilt on Saturday, when the Tigers defense held Vanderbilt to 266 total offensive yards and recorded eight tackles for loss, three sacks and two interceptions.

Orgeron said LSU made adjustments to stop Vanderbilt's rushing attack, which, at halftime, had 105 rushing yards and was averaging 4.6 yards per carry. The Tigers only allowed 56 more rushing yards in the second half.

What was the problem, and what were the adjustments?

Rabalais: LSU's demolition of Vanderbilt showed the team it wants (and needs) to be in 2020

Pass rush piles on: Orgeron now has the kind of attacking pass rush he's always wanted at LSU, and pressuring the quarterback has been the most consistent piece of the defense so far this year. The defensive linemen Orgeron thinks are the best pass rushers have become clear: Gaye, Evans, Anthony and BJ Ojulari.

A different Myles Brennan? How LSU's QB 'delivered' with big day in rout of Vanderbilt

Those rascals in the flats: LSU's defensive effort wasn't perfect. There are still moments when the Tigers struggle to pick up running backs and receivers with routes in the flats. It's becoming a trending weakness. Mississippi State exploited it with a swing pass to uncovered running back Kylin Hill, who scampered for a 75-yard touchdown. Players and coaches in years past have noted that football is a copycat league, and it appears Vanderbilt added exploitive plays into their game plan.

LSU rebounds: What went well against Vanderbilt and who stood out in the win

Inside the practical mind of JaCoby Stevens, LSU's 'machine'-like leader and safety

Three and out: Sports columnist Scott Rabalais drops anchor on the LSU-Vanderbilt game