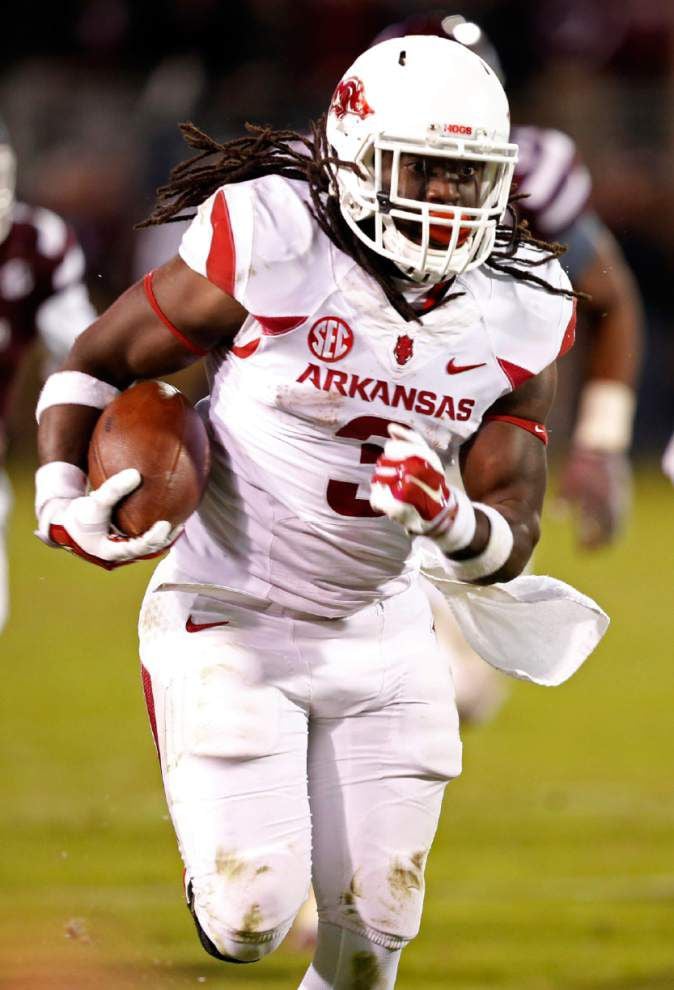 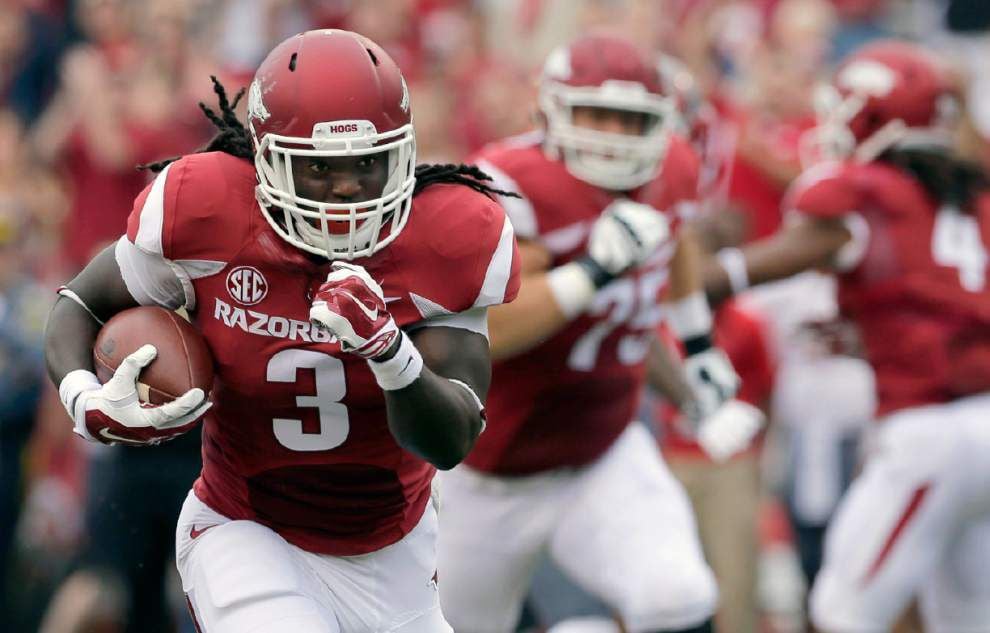 Collins and backfield mate Jonathan Williams have been electric. Collins has rushed 134 times for 840 yards and 10 touchdowns. Williams has had 137 carries for 877 yards and 10 scores. Where Williams has struggled, though, is where Collins has shined. Collins has been a force against Southeastern Conference opponents, accumulating 64 carries for 336 yards and four touchdowns, an average of 5.3 yards per carry and 67.2 yards per game. Williams has only averaged 4.7 yards per carry against conference foes. Slowing down Collins and Williams will be the primary focus for LSU defensive coordinator. In Collins’ last game, against Mississippi State, he ran 15 times for 93 yards and a touchdown He’ll look to keep his momentum moving going against LSU.

There has been a noticeable improvement in LSU’s run defense since middle linebacker Kendell Beckwith stepped into the starting role. Since Auburn gained 298 rushing yards against LSU on Oct. 4, the Tigers haven’t allowed an opponent to rush for more than 140 yards in a single game (Ole Miss’ 137 rushing yards were the most Chavis’ unit has allowed during that time). LSU gave up 106 rushing yards last weekend in a loss against Alabama. Collins and Williams could struggle to find holes Saturday.

“It’s always good to recover. We take advantage of our bye weeks. And it also gives us an opportunity to get ahead on our opponent. It gives us two weeks to prepare. So, you know, we’re more than ready.”

— Alex Collins, speaking to ArkansasNews.com, on being ready coming off an open week

“The enjoyable thing about games (is), it’s always the situation of the game; it’s never the specifics. In other words, if it’s 8 inches of snow and blowing like hell, what a great game to play in. If it’s driving rain, again, it’s an opportunity to recognize what you’re going to have to do to win in that game. It’s another criteria that you have to figure on and make work.”

— Coach Les Miles on the possibility of playing in snow Saturday

0 — The number of SEC wins Bret Bielema has in two seasons as the Razorbacks coach.

1 — Arkansas ranks first in the SEC in time of possession, holding the ball an average of 34:15 per game.

48 — Percentage of third-down attempts Arkansas’ offense has converted. The Razorbacks have the third-best percentage in the conference.