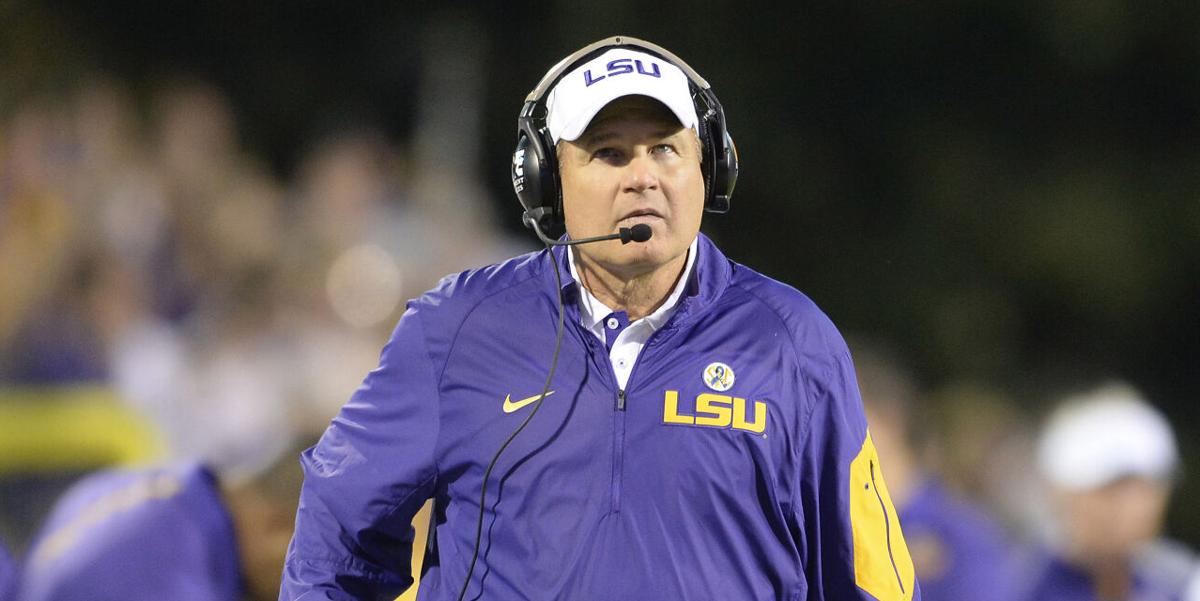 Then LSU coach Les Miles walks the sideline in a game at Mississippi State's Davis Wade Stadium in Starkville on Sept. 12, 2015. 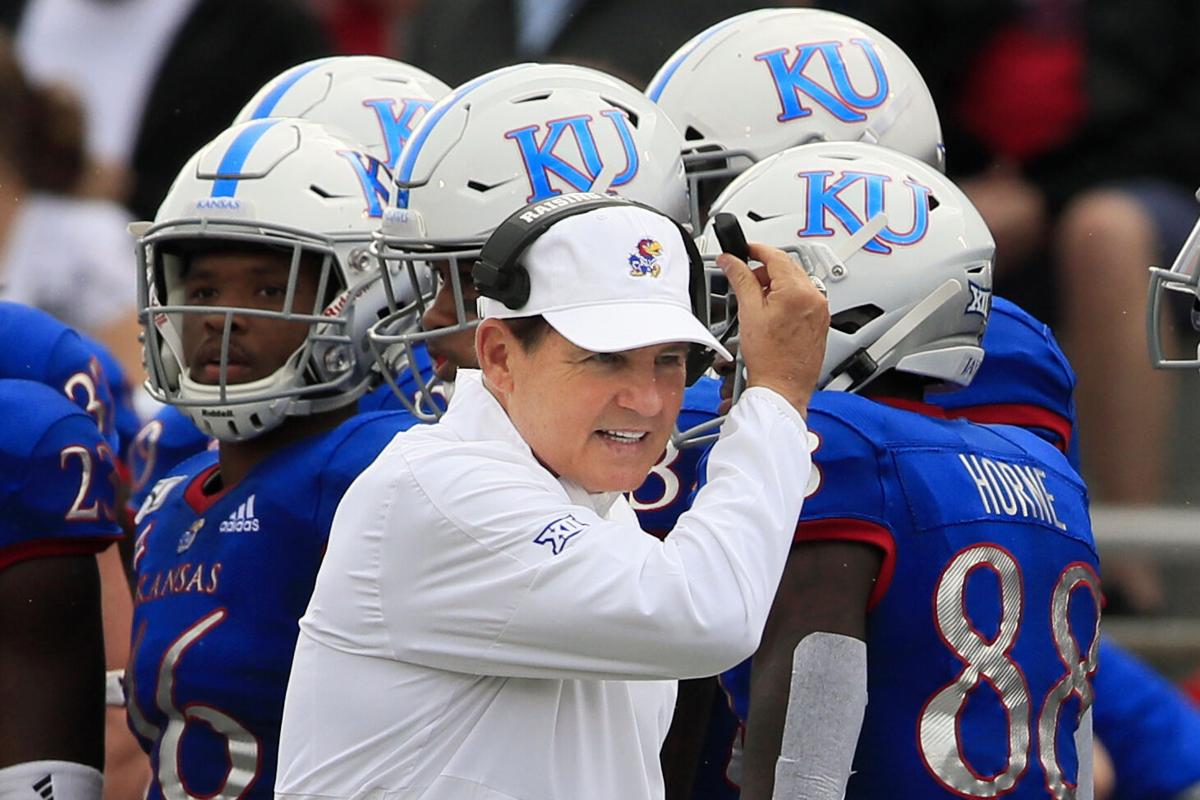 Then LSU coach Les Miles walks the sideline in a game at Mississippi State's Davis Wade Stadium in Starkville on Sept. 12, 2015.

When Les Miles wanted to break into coaching, he rang his beloved mentor at Michigan, Bo Schembechler, 34 times before Schembechler took his call.

“Oh, Miles,” Schembechler told him, “are you sure you want to do this?”

If only someone had asked Miles that question at other critical moments in his life.

Miles is out at Kansas, part of the fallout from the Husch Blackwell report into LSU’s handling of sexual misconduct cases that contained details of his “inappropriate behavior” with female students.

Officially, Miles and Kansas agreed to mutually part ways. Unofficially, this was a firing, because Kansas couldn’t afford to keep him around under the circumstances.

What brought Miles down? Well, we know the many sordid allegations, bad enough that then-athletic director Joe Alleva urged then-LSU chancellor William Jenkins and then-president F. King Alexander to fire Miles for cause.

In a broader sense, what brought Miles down was that he was an old-school coach, in all the wrong ways.

His old-school offensive philosophy, the near fanatical devotion to the power running game that served Schembechler so well for two decades at Michigan, eventually got Miles fired at LSU in 2016 (though now, one has to believe his off-the-field transgressions played a factor in his eventual dismissal).

And Miles' old-school hubris — a misguided belief that a powerful man can get away with virtually anything and not have it come back to burn him — eventually got him sacked at Kansas.

Unless Miles resorts to the type of career move that disgraced former Baylor coach Art Briles took in finding a high school job, Miles' coaching days are over. He’s 67 now, and frankly was already past his coaching prime when Kansas hired him in 2018 to try to bring that forlorn football program stability.

Also over is Miles’ quirky, folksy, formerly endearing persona. It’s hard to picture him ever on a TV screen analyzing or commenting on college football games for ESPN or CBS or Fox.

No one will look at Miles the same way again.

As of now his brand is radioactive, and the half-life of his self-inflicted damage can’t be calculated at this early date.

It is a surprising monetary figure, given that you figure Kansas could have fired him for cause because of the LSU mess, owing Miles nothing.

In the days following the release of Husch Blackwell's damning report on LSU's mishandling of sexual misconduct complaints, key players in Lou…

One surmises that, as Miles’ lawyer argued, Kansas knew of the secret settlement Miles reached with a former female student at LSU, which came to light during the Husch Blackwell investigation, and for that reason, it couldn’t send him away without a significant payment.

Miles’ era is over, and apparently so is the era of coaches getting away with egregious and outrageous behavior.

Victims can come forward and confront. And schools should be less willing to put up with potentially embarrassing behavior.

Miles will be relegated to a museum, though I doubt the College Football Hall of Fame will have him anytime soon. I know that sounds crazy for LSU fans who thought he was a bad coach, but he still leaves with a career winning percentage of .665 with 145 wins total, a national championship and two Southeastern Conference titles. There are coaches enshrined in Atlanta who have accomplished far less.

Gov. John Bel Edwards said Tuesday that he was "sick to the stomach" while reading a recent investigation into LSU's failures on addressing al…

Lastly, allow me a few words to address Miles’ behavior at LSU and the lack of reporting on it at the time.

There was no hard evidence of the behavior detailed in the Husch Blackwell report. Had there been hard evidence, The Advocate or The Times-Picayune (separate and competing newspapers at the time), or a local TV station, or some national media outlet, would have reported on it.

No one knew to ask for Alleva’s emails to Jenkins or Alexander urging Miles' dismissal. The administrators at LSU during Miles’ tenure did a stunning job of concealing the concerns they had about him, taking extreme measures to ensure they left no public record.

It speaks to the culture of how LSU has dealt with sexual misconduct for years. A culture that hopefully now is changing.

It will change with Miles, now disgraced and discarded. Not for what he did on the field, but what he did off it.

One of Les Miles' ex-Kansas players got settlement after reporting threats from teammates, KC Star reports

Kansas athletic director Jeff Long announced Wednesday that he has stepped down, news that comes two days after the university announced it ha…