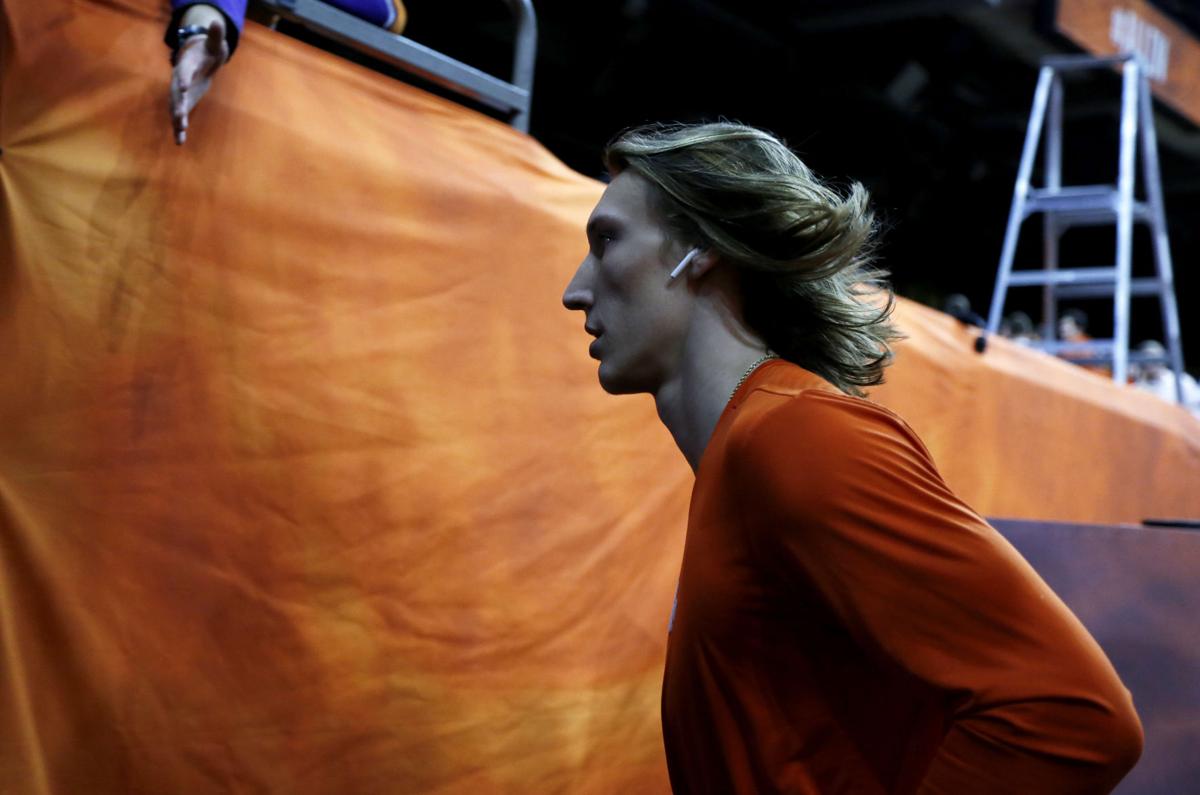 Clemson quarterback Trevor Lawrence (16) runs off the field before the CFP National Championship Game against LSU at the Mercedes-Benz Superdome in New Orleans, Monday, Jan. 13, 2020. 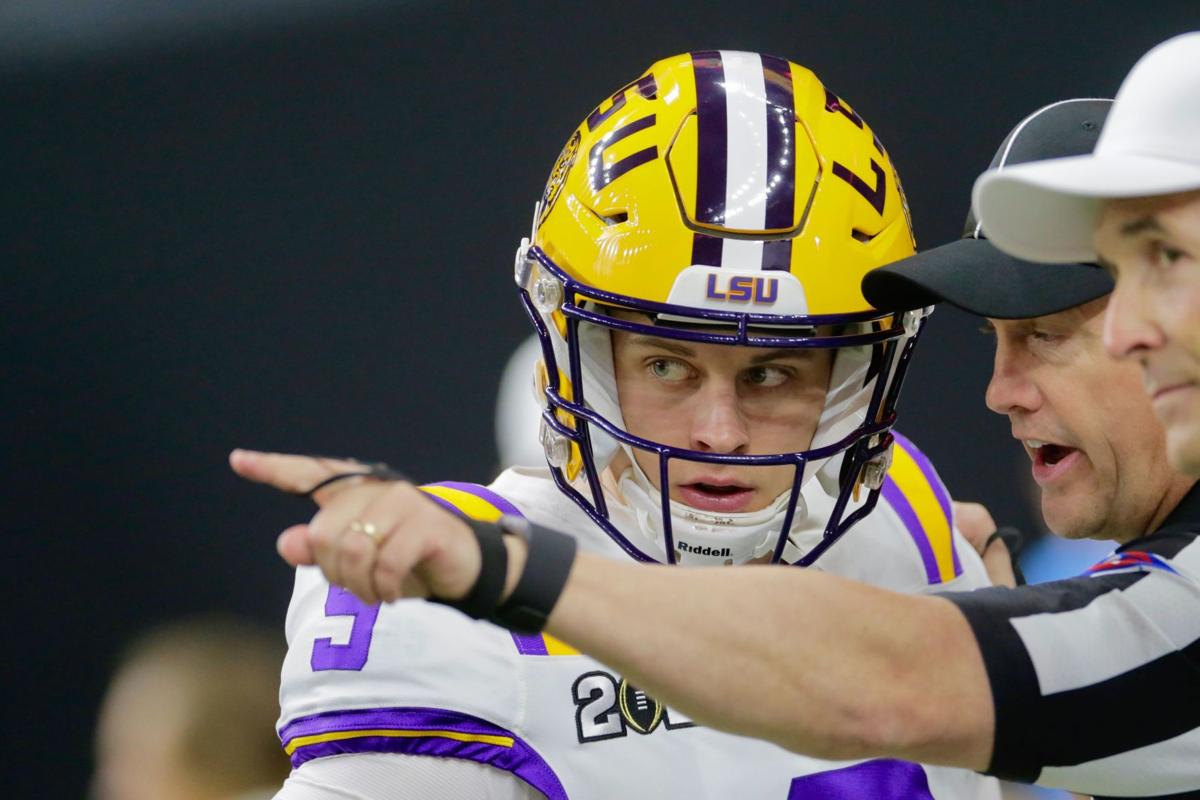 Clemson quarterback Trevor Lawrence (16) runs off the field before the CFP National Championship Game against LSU at the Mercedes-Benz Superdome in New Orleans, Monday, Jan. 13, 2020.

When Trevor Lawrence jogged in for a first-quarter score that put Clemson up 7-0, it marked the first time LSU had trailed in a game for 78 days dating back to a showdown with Auburn on Oct. 26.

LSU had either been tied or leading against every opponent since the third quarter of the Tiger Bowl, which LSU won 23-20. The streak encompassed LSU's next six games, which the team was either tied or leading wire-to-wire in each of those wins.

But the Tigers from Louisiana didn't stay behind for long. LSU quickly tied the game 7-7 on a 52-yard touchdown pass to Ja'Marr Chase, but fell behind 17-7 early in the second quarter to mark their largest deficit in a game this season.

Then, rally again. Burrow completed another long pass to Chase and ran in a short touchdown to cut the deficit to 17-14 midway through the second quarter. After forcing a punt, Burrow led a masterful drive that ended in another touchdown to Chase, his 20th on the season, to bring LSU ahead 21-17.

Another one: LSU's Ja'Marr Chase catches TD No. 19 to smash decades-old SEC record

It took a trip to New Orleans to make it official, but Ja'Marr Chase now stands alone in Southeastern Conference history.

Follow live as Oklahoma and LSU face off in the Peach Bowl for a spot in the College Football Playoff Championship.

Donald Trump attended his second LSU game of the season, this time in New Orleans, and this time he got a much closer look at the playing surface.

College football fans descend on New Orleans ahead of the championship game.