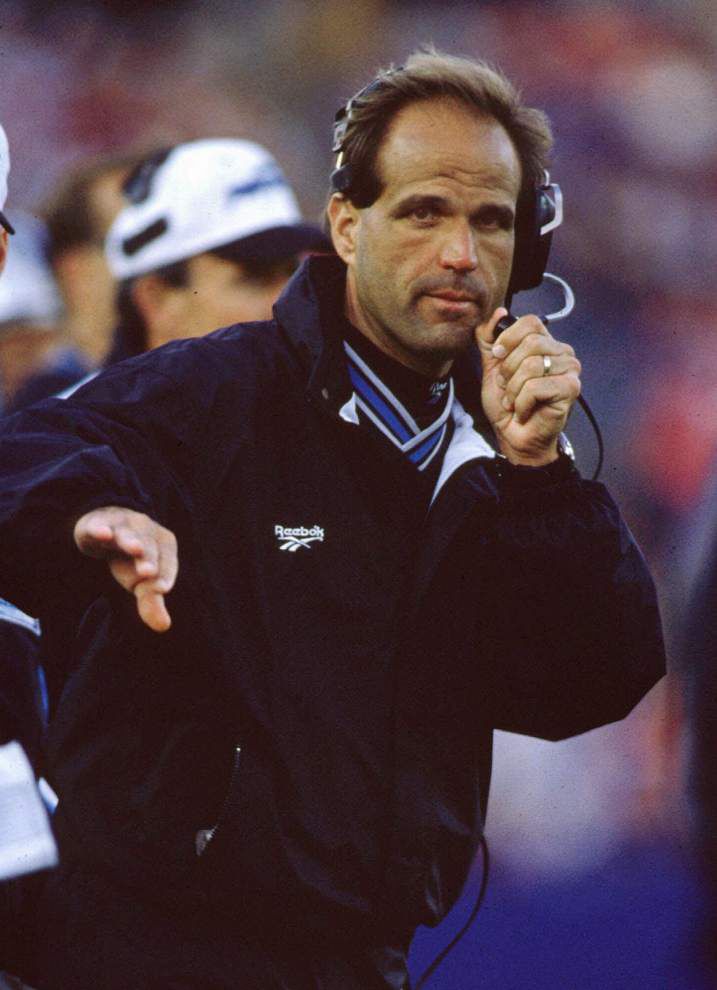 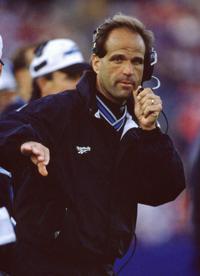 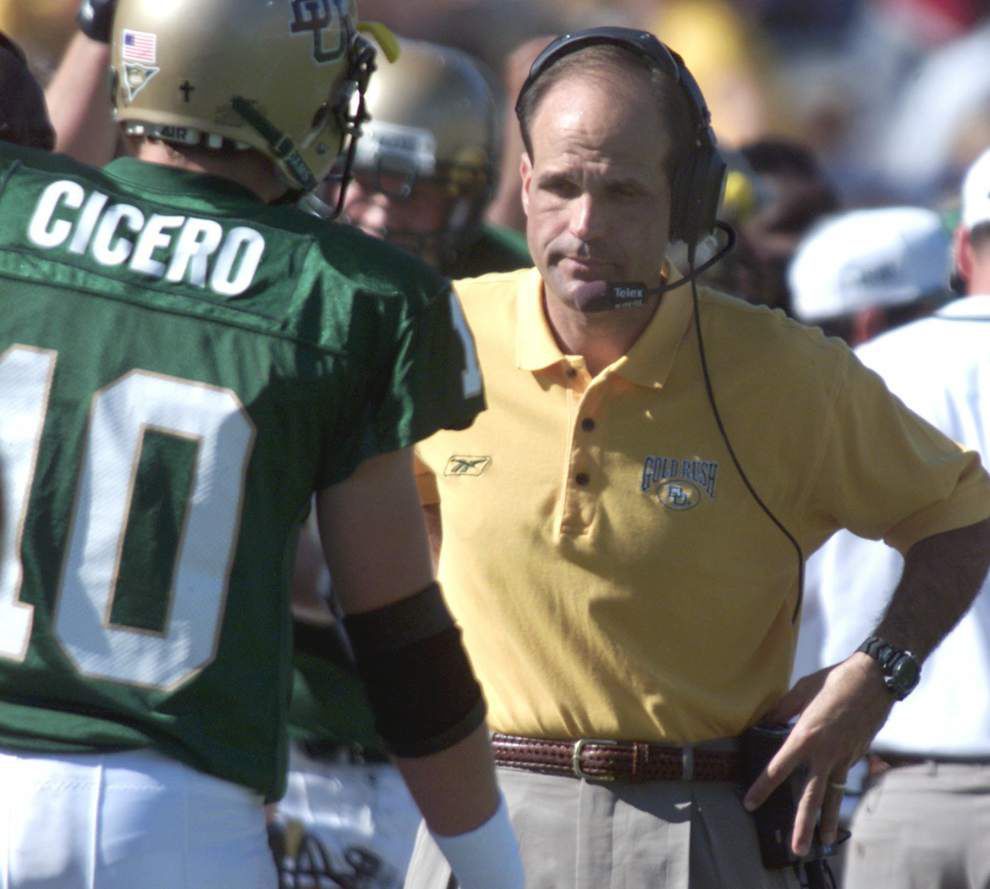 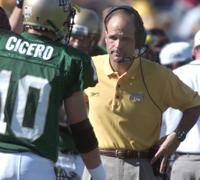 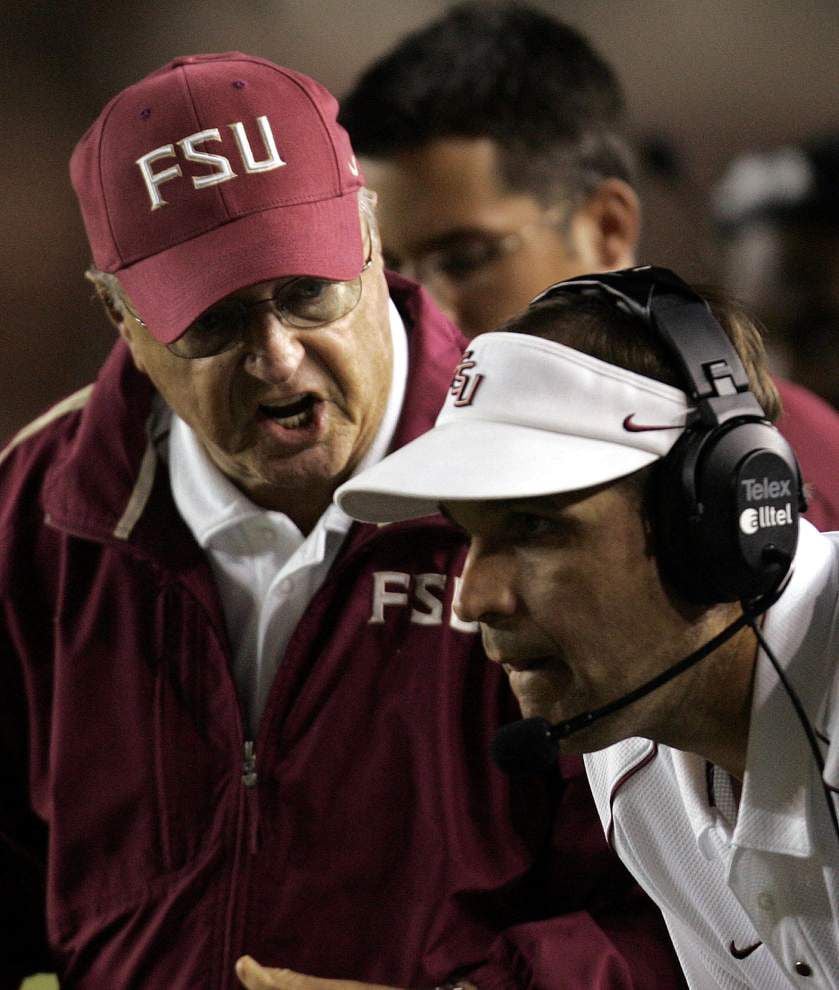 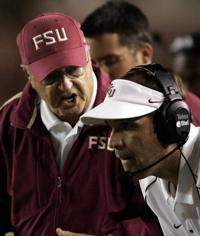 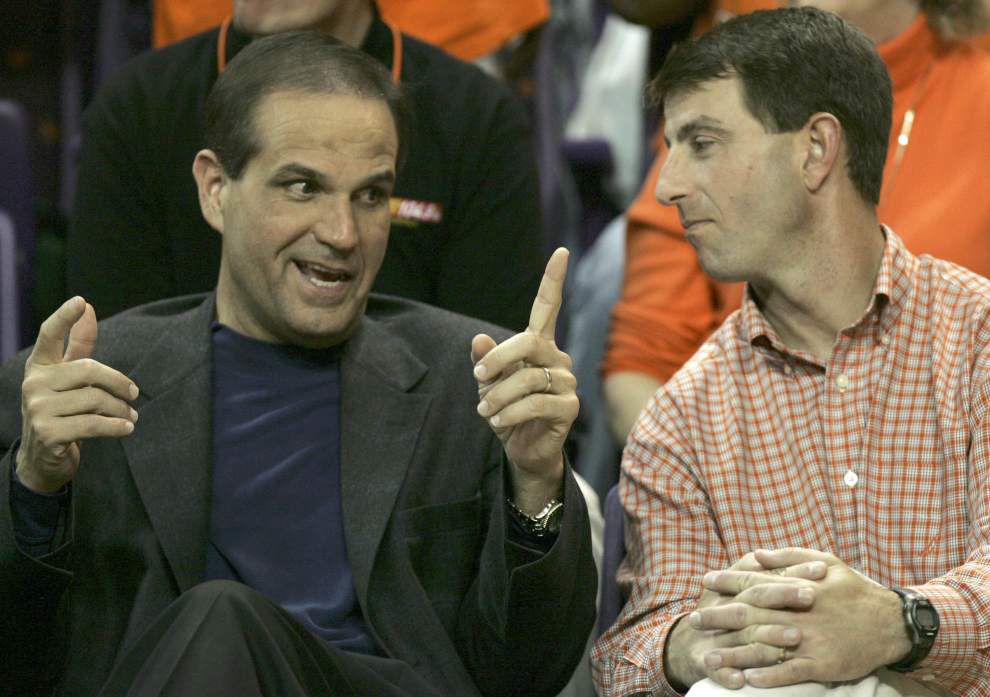 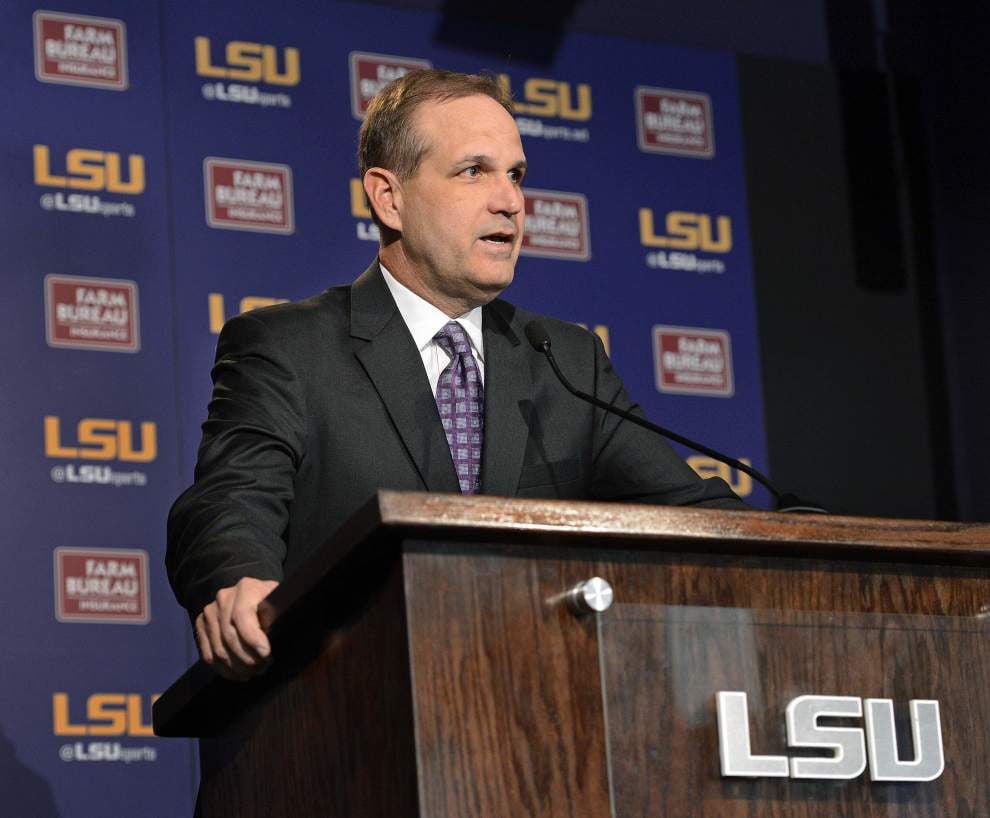 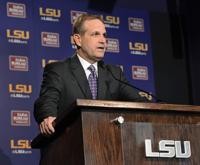 Johnny Majors has been out of coaching for nearly 20 years, and the 79-year-old hasn’t worked alongside Kevin Steele since 1988.

But he still remembers looking across the room and seeing an all-too-common sight: Steele scribbling in a notebook.

Steele has a box full of spiral-bound notebooks. Inside are pages covered in ink, notes he has jotted down from listening to some of his former bosses speak.

One page might be the speech Majors gave to his Tennessee team the day after a heartbreaking loss. Another may be what former Nebraska coach Tom Osborne said to the staff in a meeting before a big game, or how ex-Florida State coach Bobby Bowden handled a sticky situation.

A few could be dedicated to a pregame talk that Alabama coach Nick Saban gave to his squad just last season.

He has battled through the lows of a career that included a sideline fight, an infamous late-game loss and at least three firings. He has rolled with the highs of a 35-year run full of championship rings, legendary leaders and lots of wins.

Through it all, Steele has accumulated those notes — no surprise for Mr. Organization.

Osborne uses words like “buttoned-down” and “systematic” to describe his former assistant. Especially when it comes to recruiting, you won’t find a more organized individual.

“A lot of coaches are half-hazardous,” Osborne said. “They’ll just jump on a plane and go see a recruit.”

Not Steele. Everything is planned. There’s a schedule to follow — all the way down to what time he writes this letter to this recruit and what time he calls that one.

Those letters and notes are written in perfect print, too, his brother Dale said. Makes sense for the son of a high school principal and football and basketball coach.

“Kevin can print neatly,” Dale said. “My dad taught us to do that.”

Andrew “Pete” Steele raised three sons with wife Margaret. The Steeles may be the football family that you haven’t heard of.

Steele’s younger brother Jeff is an associate athletic director at Auburn. Older brother Dale is the director of football administration at East Carolina. Steele’s son, Gordon, is the offensive line coach and run game coordinator at Murray State; he was a defensive graduate assistant at LSU for three years. Margaret’s brother played under Bear Bryant at Alabama and was a coach as well.

The Steeles are originally from Prattville, Alabama, a football-loving town near Montgomery. Pete Steele, now deceased, coached high school football there before becoming a principal and moving the family to Dillon, South Carolina, when Kevin was in junior high.

Steele spent the past two seasons under Saban at Alabama, just 100 miles from his birthplace and where his mother still lives. Some were surprised he left.

“I thought he was going to be at Alabama a long time,” Osborne said.

Steele never played for his father.

“He didn’t want to coach us,” Steele said in his country twang.

Kevin learned plenty from his father — the note-taking, the attention to detail — but Majors, his college coach at Tennessee, rubbed off, too.

“Don’t go into any situation not having a Plan A, B, C,” Steele said Majors taught him, “and then have a contingency plan for emergency.”

The valleys in Steele’s career are steep.

His longest defensive coordinator job — 2009-11 at Clemson — ended in him being fired. His other — 2007 at Alabama — led to a demotion the next season.

His four-year stay as head coach at Baylor produced nine wins and a 29-game Big 12 losing streak and resulted in a midseason firing. It also included one of the wildest finishes in college football history: Instead of kneeling the ball in a would-be win over UNLV, Steele tried to score on a run from the 8-yard line. His running back fumbled, and UNLV turned it into a stunning, game-winning, 100-yard scoop-and-score.

Before that, as linebackers coach for the NFL’s Carolina Panthers, Steele was attacked by linebacker Kevin Greene in a sideline incident caught on camera. Steele waved an arm near Greene, and the 6-foot-3, 247-pound linebacker suddenly jumped up, grabbed Steele’s jacket with two hands, starting yelling and pushed him back about 10 feet. The two had to be separated by players and coaches.

Greene was suspended for a game, and later he admitted that he “lost his composure.” So, yes, the rough patches were rough. Did Steele ever think about leaving the business?

Steele’s coaching career began in 1982 at Tennessee, where he played as a hybrid defensive end/linebacker.

After a one-year stint at Furman, he walked on at Tennessee to join Chavis, his childhood friend and high school teammate. Majors gave both Steele and Chavis scholarships, threw them into the lineup and helped mold them into the coaches they are today.

Steele coached with some of the best, too. And he has the notes and rings to prove it.

Steele won four conference championships and a national title in six years as linebackers coach at Nebraska. Two of his three years at Clemson, the Tigers won division championships.

“Fun. A great joy,” he said describing his coaching career. “I’m a candid guy. I’ve got ice water in my veins. Doesn’t much bother me.”

And if something does? He can just refer to those notebooks. Many of them are stacked high in a storage unit in Prattville, Dale said.

“We’ve got to go clean the unit up every now and then,” he said, “but we won’t throw those things away.”

Definitely not the ones from Osborne, whom Steele still speaks to every month or two.

Told about the notebooks during a phone conversation this week, Osborne laughed.

“That’s quite the compliment,” he said. “I don’t think those speeches were that good.”