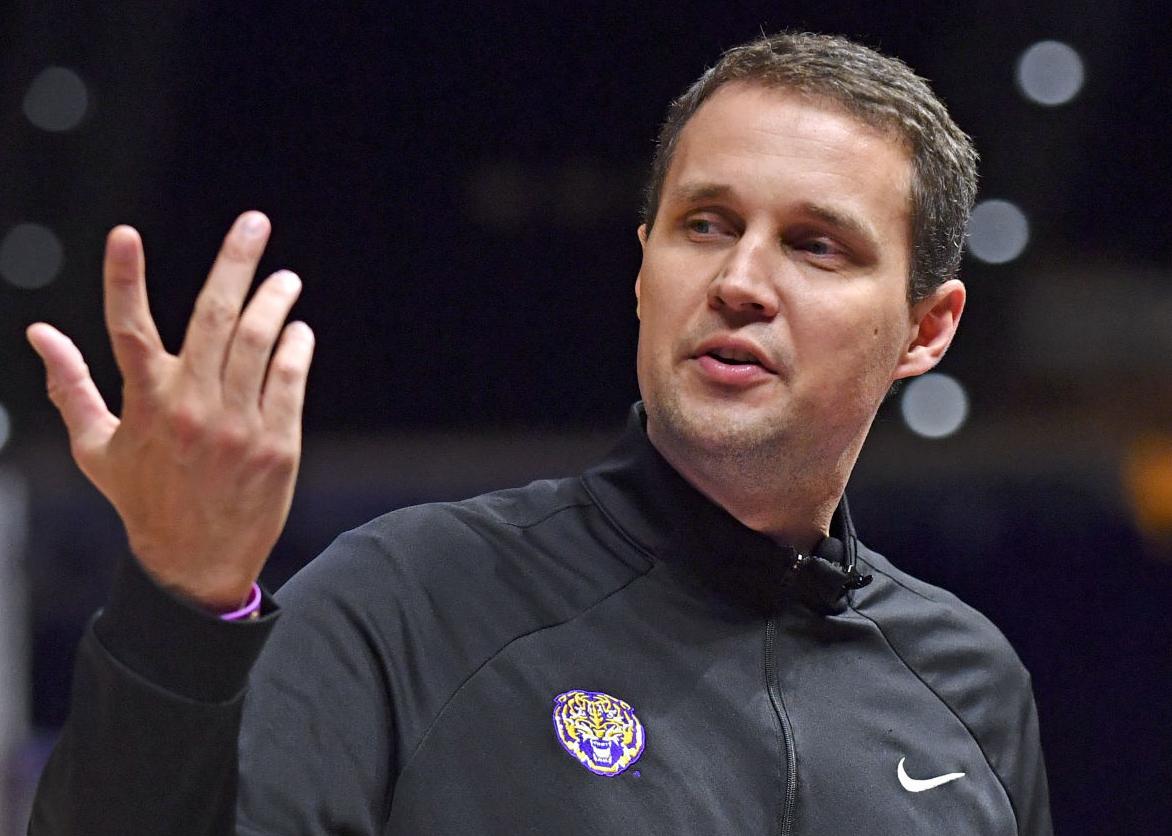 LSU coach Will Wade says No. 15 Utah State, his team's opponent in the Jamaica Classic on Friday night, is an underrated team that should be in the top 10. 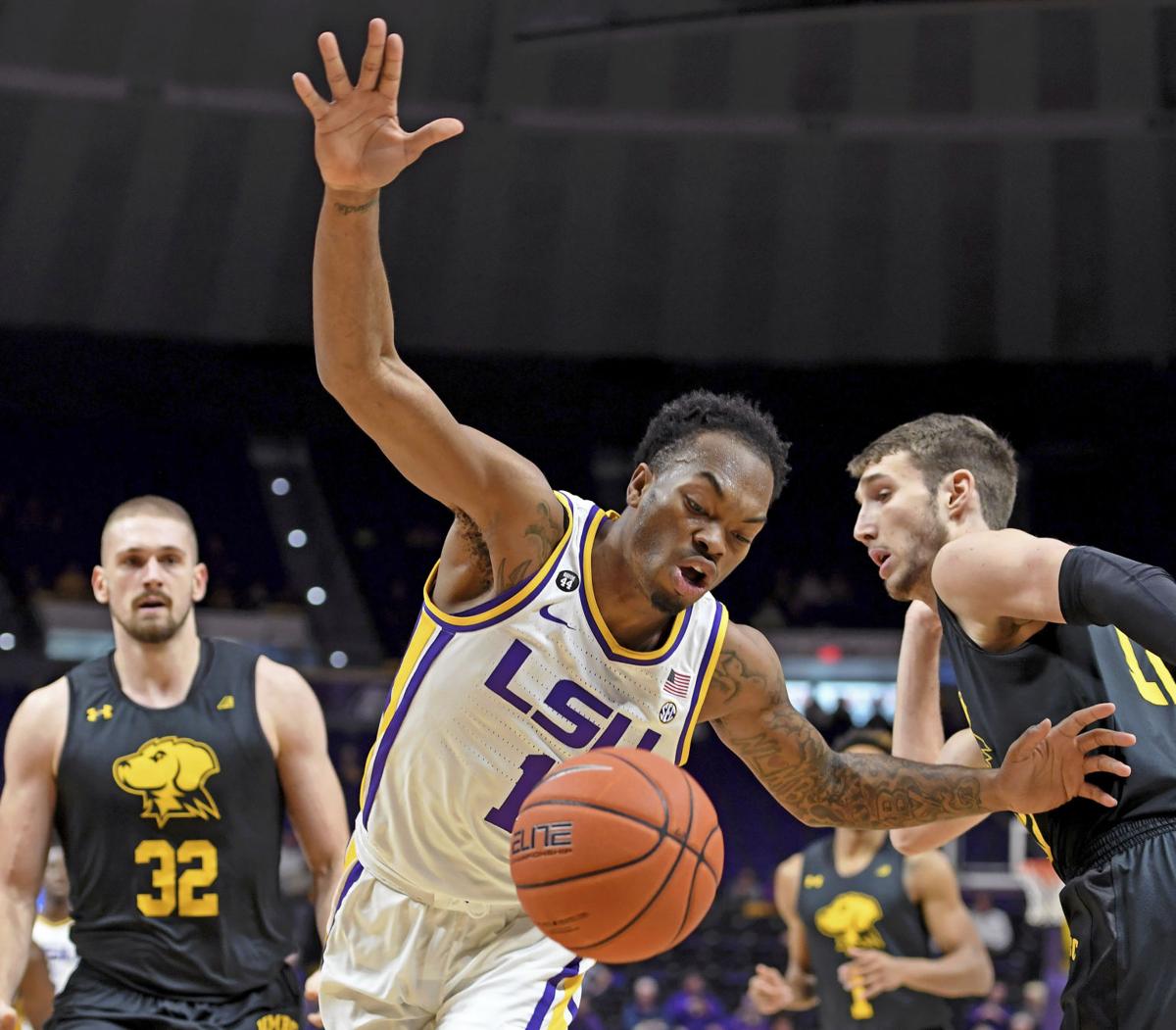 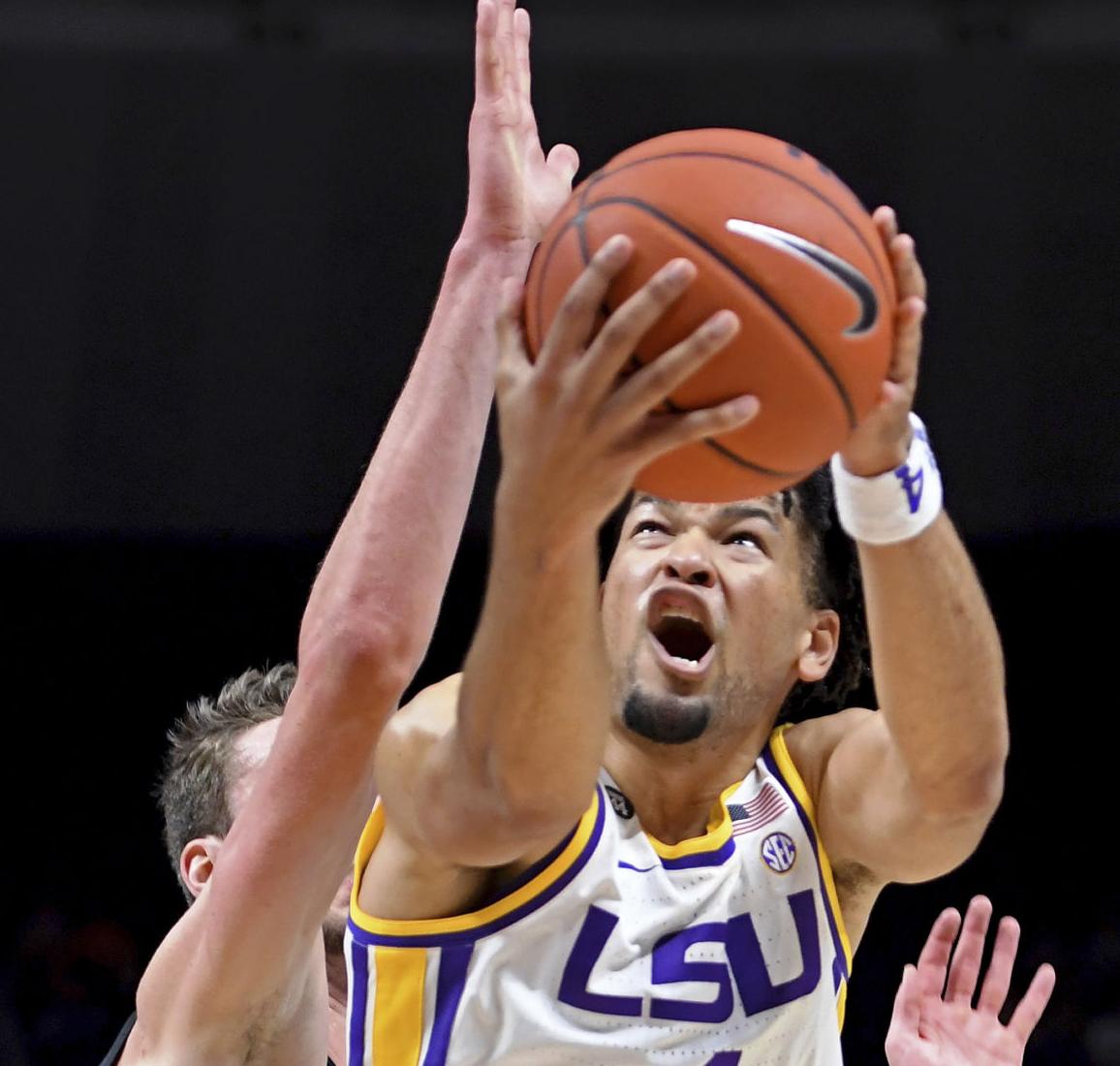 LSU coach Will Wade says No. 15 Utah State, his team's opponent in the Jamaica Classic on Friday night, is an underrated team that should be in the top 10.

After letting a big opportunity slip away last week, the Jamaica Classic took on greater meaning for the LSU basketball team Tuesday night.

Minutes after his team’s 77-50 victory over Maryland-Baltimore County, Will Wade was already looking ahead to the Tigers’ two games in Montego Bay with nationally-ranked Utah State and Rhode Island.

LSU will face No. 15 Utah State at 6 p.m. Friday in the Montego Bay Convention Center before playing Rhode Island at 1:30 p.m. Sunday. Both games will be televised on the CBS Sports Network.

“They’re huge … huge games against NCAA tournament-caliber teams,” Wade said. “You’re on a neutral floor, and these are both very big games as we try to build a résumé and move forward here.”

Back-to-back wins over Nicholls State and UMBC were nice in the wake of an 84-82 loss at VCU, which returned to the AP Top 25 poll this week, but Wade knows how important it is to stack as many wins as possible before the end of December.

“We already lost out on one opportunity, so we need to make the most of these opportunities we have coming up,” he said. “These are big, big games for us.”

LSU (3-1) begins its weekend with Friday’s matchup against Utah State (5-0), which last season claimed the Mountain West Conference tournament title and is picked to take the regular-season title this year.

It’s another tough draw in a tournament for the Tigers, who have gone 1-2 in each of Wade’s first two seasons at the Maui Invitational in 2017 and AdvoCare Invitational in Orlando last fall.

The Aggies rose to national prominence a year ago when, under first-year coach Craig Smith, they went 28-7 and won the league tournament after sharing the regular-season title with Nevada — which spent 15 weeks in the top 10 of the AP poll.

Utah State’s dream season finally ended with a loss to Washington in the first round of the NCAA tournament, but it was still remarkable considering the Aggies were tabbed for a ninth-place finish in the 11-team Mountain West in the preseason.

Smith returns five key players from that team, a list that’s topped by 6-foot-5 senior guard Sam Merrill. After averaging 20.9 points and 4.2 assists a year ago, Merrill is averaging 17.4 points and 4.6 rebounds a game so far.

Through Wednesday night, Utah State ranked 26th out of 350 Division I schools with 86.0 points a game and were 48th in hitting 48.7% of their field-goal attempts.

“They’re so good offensively … they give me a headache thinking about them,” Wade said. “It’s like a dream watching them play offense the way they move the ball, the way they cut, the way they share the ball.

“They always find the open man; they can shoot the ball and they get into their offense quickly. They’re going to try to wear us out with how hard they cut, how hard they move, their pace.”

Utah State isn’t that bad on the defensive end of the floor, either.

The Aggies are 11th in scoring defense in giving up just 53.4 points a game. Combining offense and defense, their scoring margin of plus-32.6 is the fifth-highest in the nation.

“They’re a team that can get to the Final Four, they’re that good,” Wade said. “They’re ranked 15th, but they’re underrated. They’re a top-10 team from what I’ve seen on film, so it’s going to be a big, big test for us on a neutral court.”

• LSU leads the SEC with 44.8 rebounds per game after pulling down a season-high 49 in Tuesday night's 77-50 blowout of UMBC.

• Utah State and LSU, whose football teams met Oct. 5, have played just three times in basketball with the Aggies holding a 2-1 edge.