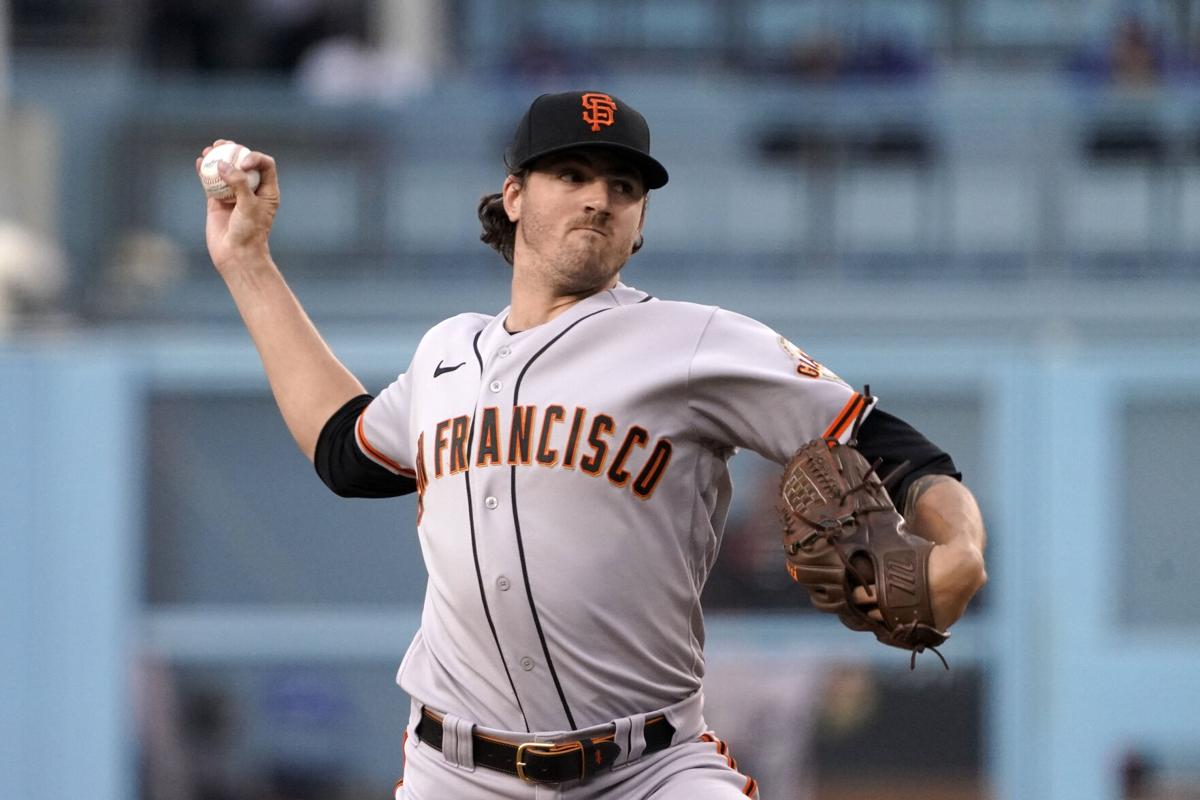 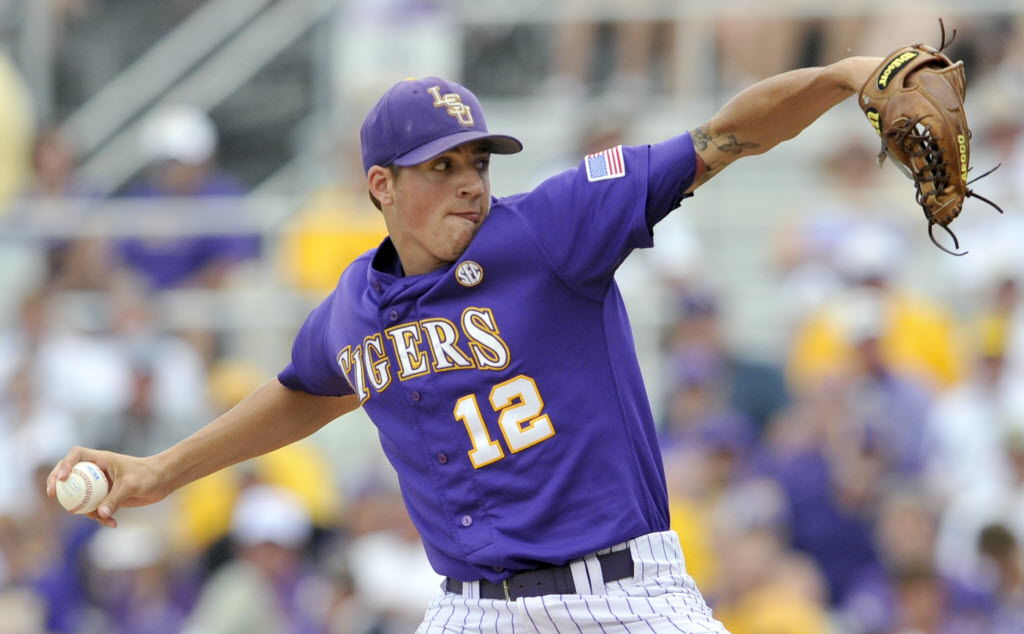 LSU pitcher Kevin Gausman (12) bears down on a batter in the first inning against Stony Brook in an NCAA Super Regional game on Saturday June 9, 2012 at Alex Box Stadium.

LSU pitcher Kevin Gausman (12) bears down on a batter in the first inning against Stony Brook in an NCAA Super Regional game on Saturday June 9, 2012 at Alex Box Stadium.

DENVER — Kevin Gausman didn’t get to pitch in Tuesday’s All-Star Game here in his hometown. His most recent start, Sunday for the San Francisco Giants, meant his game plan was for rest, not fastballs and splitters.

It would have been great, but in the end it didn’t matter. Gausman pitched at Coors Field in his prep days, where his Grandview High School team was allowed to make the 20-mile trek downtown from nearby Centennial and play its season openers on the manicured major league turf.

The honor — the first-time All-Star honor — was enough. Especially for a Denver kid who made it to the majors by way of LSU who never dared to dream this big. For a pitcher whose career appeared to be going nowhere just a couple of seasons ago.

“When I was in high school it was just about trying to be eligible to go to college, then go somewhere to play baseball,” Gausman said at Monday’s All-Star Game media session. “Anything after that was a plus for me.”

For a long time, Gausman’s plusses were outweighed by the negatives. The fourth overall draft pick in 2012 by Baltimore as a draft-eligible sophomore, Gausman struggled after quickly rocketing to the majors with the Orioles in 2013. In 2018 he was traded from Baltimore to Atlanta after going 39-51 with a 4.22 earned run average with his initial team. Two years later, the Braves waived him after he went 8-10 for them with a 4.77 ERA. Gausman was picked up by the Cincinnati Reds, but they non-tendered him in 2019 instead of being forced to pay him a projected $10.6 million in 2020. He went 0-2 in his brief stent there, mostly relegated to bullpen work with just one start in 15 appearances.

Gausman signed with the San Francisco Giants for a one-year, $9 million deal. He told his wife, Taylor, a Lake Charles native who was an LSU cheerleader, that he wondered whether the Orioles might have made a mistake with their No. 1 draft pick.

Gausman went a promising 3-3 in the pandemic-shortened 2020 season with a solid 3.62 ERA. But he still never finished a major league season with a winning record. It was little indication of what he was about to do during the first three months of the 2021 season.

Overshadowed like every other pitcher in the National League by the New York Mets’ Jacob deGrom, Gausman has had a quietly stellar campaign. He’s 9-3, just two wins off his highest single-season total when he won 11 in 2017. He has the second-best earned run average (1.73) among qualified pitchers, is fourth in the NL in wins above replacement (3.4) and fifth in innings pitched (114⅔).

What has made the difference for Gausman this season? He was almost reticent in explaining it, but it was simply trusting his two best pitches.

“Ninety percent of the time it’s my fastball and my splitter,” Gausman said. “It sounds ridiculous that it took me this long to realize that, but I’m glad I finally figured it out. When I throw my split more it makes my fastball play better, and when I throw a lot of fastballs my split plays better. They play off each other really well.”

It has been a season that harkens back to Gausman’s sophomore season at LSU, when he went 12-2 with a 2.77 ERA to earn first-team All-American honors and that first-round faith the Orioles had in him. A draft pick that now looks prescient, not wasted.

"I'm just so proud of Kevin,” former LSU coach Paul Mainieri said. “I always knew he would develop into one of the top pitchers in the world. He's putting it all together now and unleashing that tremendous ability I knew he had in him."

When Gausman was introduced during pregame warmups Tuesday, it was to a mix of boos and cheers from the pro-Colorado Rockies crowd. It was as though many of them didn’t know he was a local like them, treating Gausman instead like the ace pitcher of the team 18 games ahead of the Rockies in the National League West. A pitcher who has helped the Giants surprisingly outflank the defending world champion and deep-pocketed Los Angeles Dodgers.

Gausman took the reception with a smile. After being picked for this game, with the renaissance season he is currently enjoying, nothing could cloud his day. Not in his town. Not with his wife taking his daughter Sadie to the neighborhood pool where he used to splash around as a kid.

Eventually, Gausman will make a trip back to LSU, his other home. He joked that he doesn’t know new LSU coach Jay Johnson and his staff, and hoped that they won’t run him off if he shows up at Alex Box Stadium to throw a bullpen.

"He's never forgotten where he came from and the people that helped him develop along the way,” Mainieri said. “He's a very loyal guy to LSU, very generous, and loves Baton Rouge. I couldn't be happier for anyone to see him have the success he's enjoying now in his career. Just a tremendous young man and a true Tiger through and through.”

What made Cubs' Kris Bryant an All-Star? Talent plus teaching from new LSU coach Jay Johnson