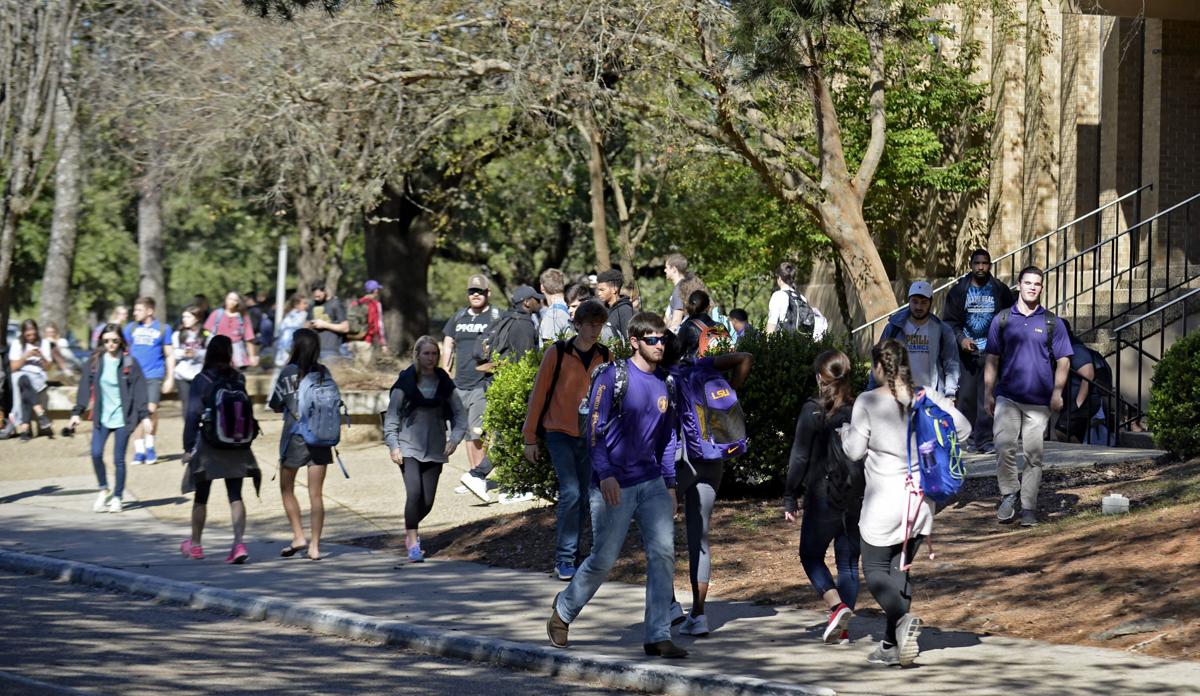 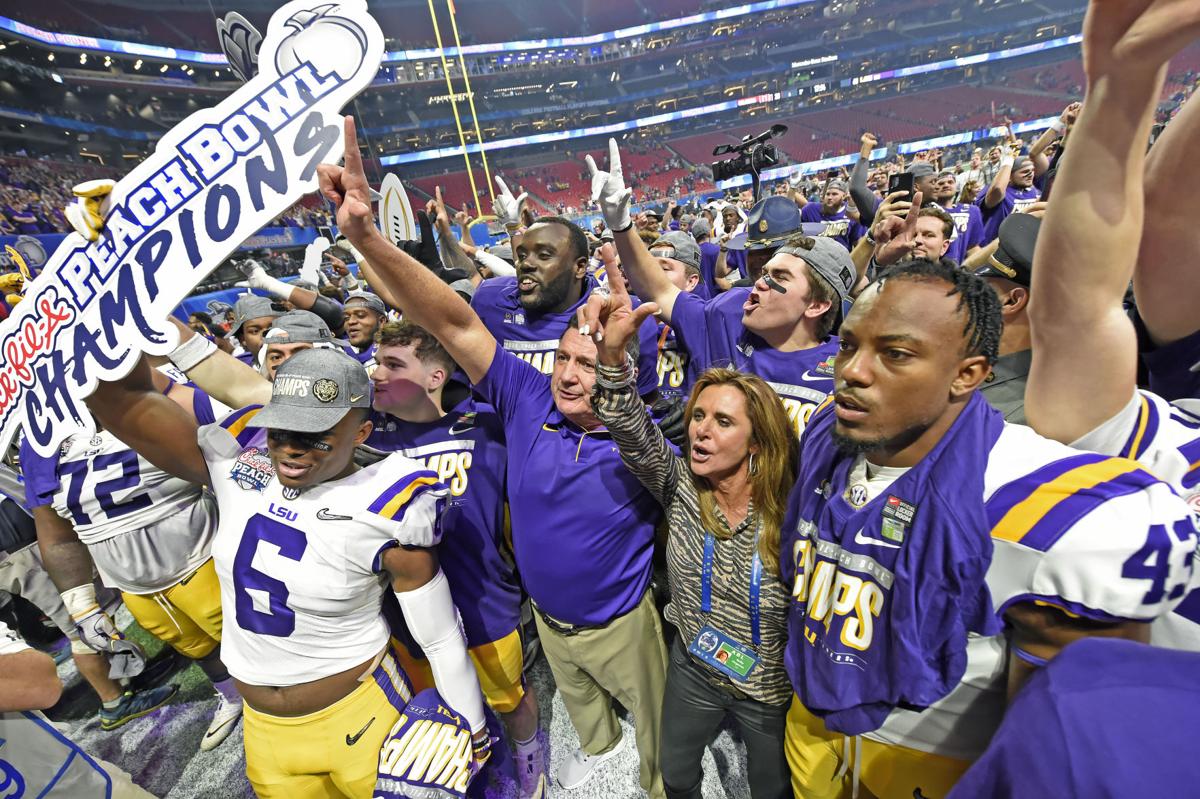 LSU's Board of Supervisors canceled the first and second day of classes, Monday and Tuesday, because of the College Football Playoff national championship game.

Supervisor Jay Blossman, of Mandeville, made the motion verbally, it wasn’t on the agenda, during a committee hearing at a Board meeting in Alexandria. He asked to cancel classes so students could participate in the “for the special event that is historical on Monday down in New Orleans.”

The committee approved the motion on a unanimous voice vote. The full board voted on the proposal later in the afternoon. The board of supervisors makes the final decisions for the LSU System.

Interim LSU President Thomas Galligan said the administration and faculty had considered, then opposed canceling classes. It’s the first class of the Spring semester and next Monday is another holiday, Martin Luther King Jr.’s birthday, which means students in some Monday classes won’t have their first meeting until Jan. 27. Additionally, timelines such as those for refunds and course withdrawals begin with the first day of classes.

“That said, we also understand the passion and enthusiasm for the special events of Monday: the governor’s inauguration,” Galligan said, “the swearing-in of the legislature, and the football game on Monday night.”

Academic & Research Committee Chair Ronnie Anderson, of Ethel, said he understands the administration’s reticence but also recognizes the fact that not many students will be attending classes on Monday and probably on Tuesday, because the game won’t be over until late Monday night.

Indeed, Gov. John Bel Edwards, who by law must take the oath of office Monday, curtailed many of the traditional inaugural activities so that he and others in Baton Rouge can get an early start to New Orleans

"The University Registrar is currently working to update the university’s academic calendar, as the cancellation will likely require scheduling make-up days," LSU said in a press release. "The cancellation may also impact milestone dates throughout the semester, such as the last day to drop without receiving a grade of 'W' and the last day to add a class." The change will also likely require make-up days sometime later in the semester.

LSU noted the cancellation is only for the flagship Baton Rouge campus. All other LSU campuses in the state will have class as scheduled, and their academic calendars won't change.

Rabalais: If LSU beats Clemson, these Tigers will go down as LSU's best team ever

There is a room in Tiger Stadium where the walls virtually speak of the greatness, the lore, the legends of LSU football.

The university will stay open those two days, and employees "should report to work as usual," according to a news release.

A Clemson spokesperson said its campus will take the same approach as it has previously and hold classes as scheduled.

This will be Clemson's fourth national title game appearance since 2015, and it hasn't altered its schedule in the past, the school said. Those championship sites have been as far away as Glendale, Arizona; Santa Clara, Calif; and Tampa, Fla.

The University of Alabama canceled class for three days in 2009 around the title game, which was held in Pasadena, Calif.

In 2015, Ohio State took the opposite stance and warned students that missing class for their championship game against Oregon could result in getting cut from a class.

In 2018, Georgia played Alabama in the national semifinals in nearby Atlanta, and Georgia school administrators asked professors to "incorporate flexibility" into their lesson plans.

LSU vs. Clemson did you know: How many of Joe Burrow's 55 TD passes were for 20-plus yards?

Four key facts to know as No. 1 LSU goes against No. 3 Clemson in the CFP Championship Game on Monday night in the Mercedes-Benz Superdome …

LSU vs. Clemson: Who ya got? Advocate experts make their picks, predict score for CFP championship

The Advocate's LSU beat team predicts the outcome of the Tigers' matchup with Clemson in their CFP Championship Game in the Mercedes-Benz Superdome.