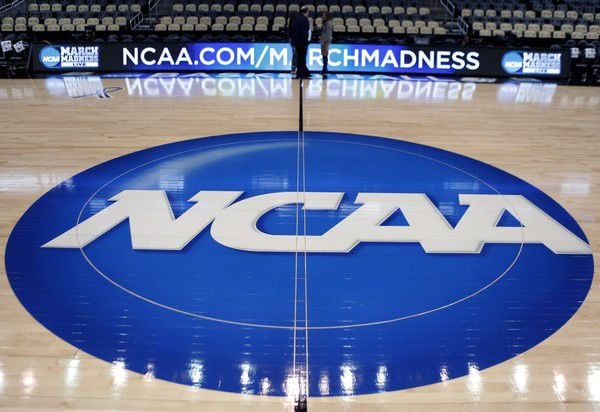 FILE - In this March 18, 2015, file photo, the NCAA logo is displayed at center court as work continues at The Consol Energy Center in Pittsburgh, for the NCAA college basketball tournament. 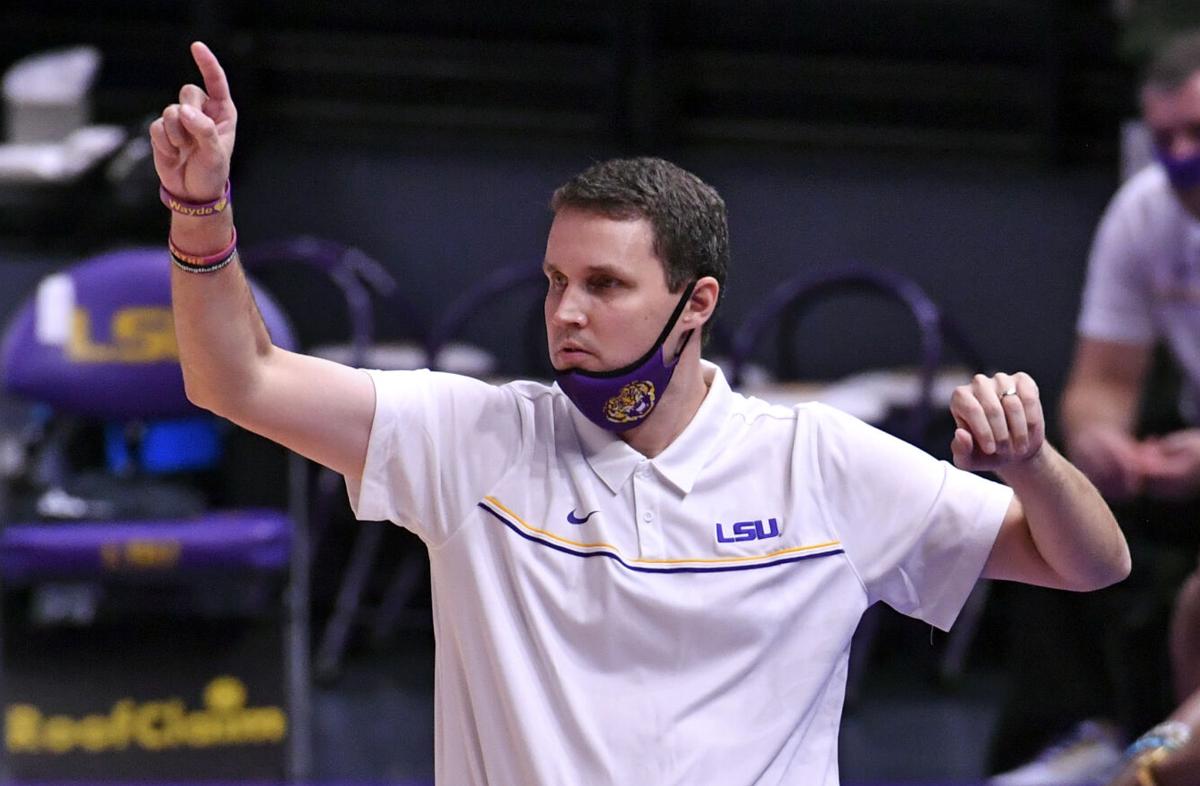 The latest bracketology has LSU coach Will Wade and the Tigers securing a spot in the upcoming NCAA tournament.

FILE - In this March 18, 2015, file photo, the NCAA logo is displayed at center court as work continues at The Consol Energy Center in Pittsburgh, for the NCAA college basketball tournament.

The latest bracketology has LSU coach Will Wade and the Tigers securing a spot in the upcoming NCAA tournament.

We're just days away from Selection Sunday, so it's time to take another look at where the leading bracketologists see LSU in the 68-team NCAA men's basketball tournament field.

As of today, we're six days days away from finding out who Will Wade's team will face in the first round of the NCAA tournament after this week's Southeastern Conference tournament.

NCAA bracket projections have fluctuated wildly for weeks on LSU, which will begin play in the SEC tournament in the quarterfinals on Friday night against the Ole Miss-South Carolina winner.

The Tigers have been seeded anywhere from eighth to 10th in most brackets even though they moved up to the seven line in some eyes following Saturday's 86-80 win at Missouri.

LSU basketball made it happen for big win at Missouri; can they carry it over to SEC tournament?

To say its regular-season finale against Missouri on Saturday was a big one for LSU would be a huge understatement.

TeamRankings.com computers Monday had LSU in the 25th spot nationally with a 100% chance to make the tournament.

According to TeamRankings.com, the Tigers have a 60.0% chance of making the second round, 25.5% chance to make the Sweet 16 and 8.2% to reach the Elite Eight. Their chances of getting to the Final Four were 3.7%.

LSU was tabbed as a No. 7 seed by USAToday.com and Jerry Palm of CBSSports.com. The seven seed prediction by Palm is a three-seed improvement from a week ago.

USAToday.com's bracketologists have LSU facing No. 10 Maryland in the first round, while Palm has the Tigers going against North Carolina.

All three sites had a total of six SEC teams in the tournament field: Alabama, Arkansas, Florida, Tennessee, Missouri and LSU.

Alabama is listed as a No. 2 seed and Arkansas is on the three-line on all three sites.

With the final game of the regular season in the books, the seeds and bracket were finalized Sunday afternoon for the Southeastern Conference …

One site had Tennessee as a five and two had the Vols as a six, while two had Florida as a seven and one as a nine. Missouri was a six in the eyes of two sites and an eight in the other.

BracketMatrix.com, which monitors 116 different brackets and averages those sites, has LSU as a No. 8 seed.

The 68-team field will be revealed at 5 p.m. Sunday on CBS with a little different schedule than we're used to seeing, mainly because the entire tournament will be played in the Indianapolis area.

In his debut in an LSU uniform last Nov. 26, five-star recruit Cam Thomas poured in 27 points to lead his new team to a 94-81 win over Souther…