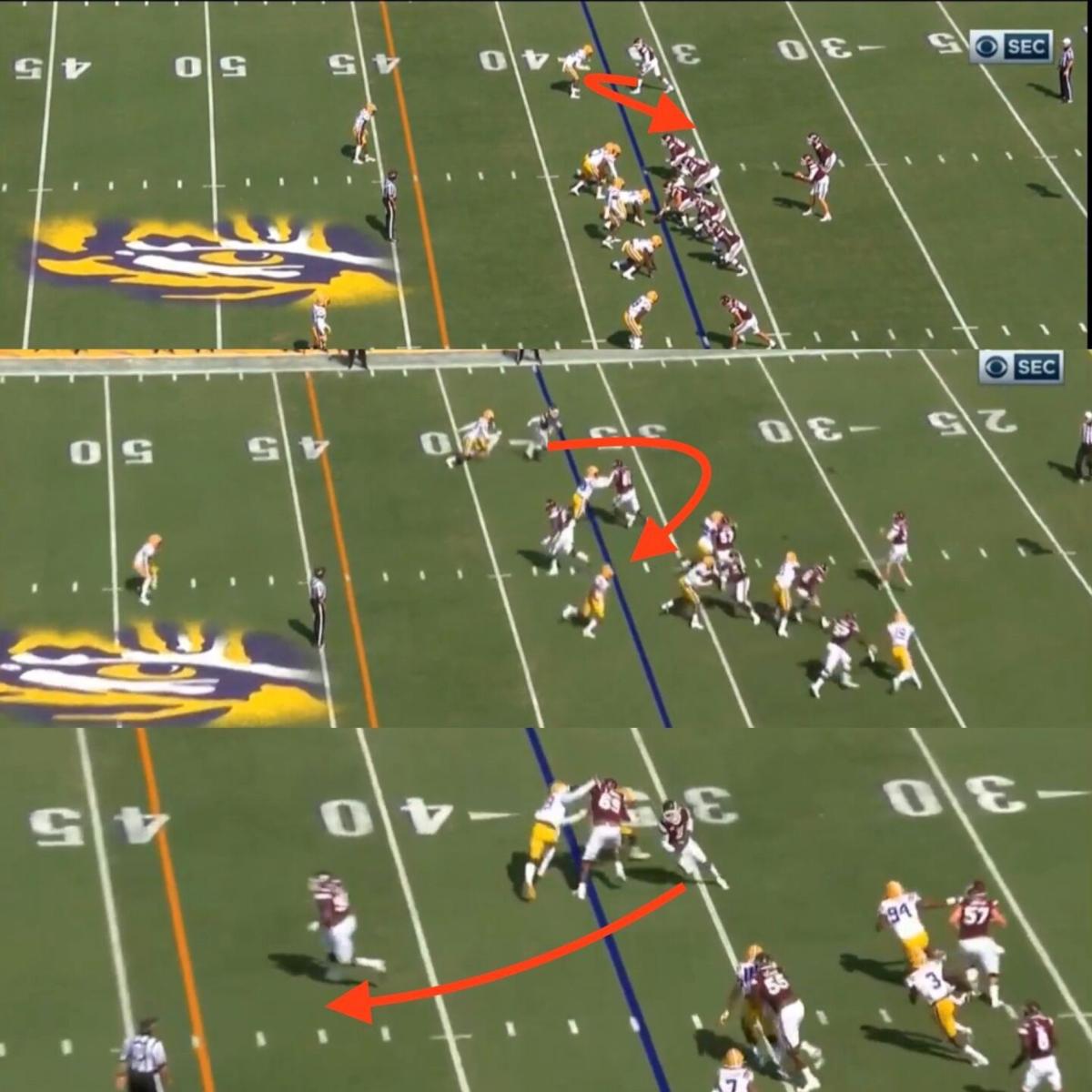 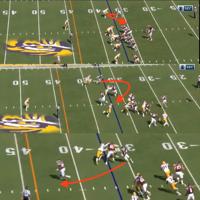 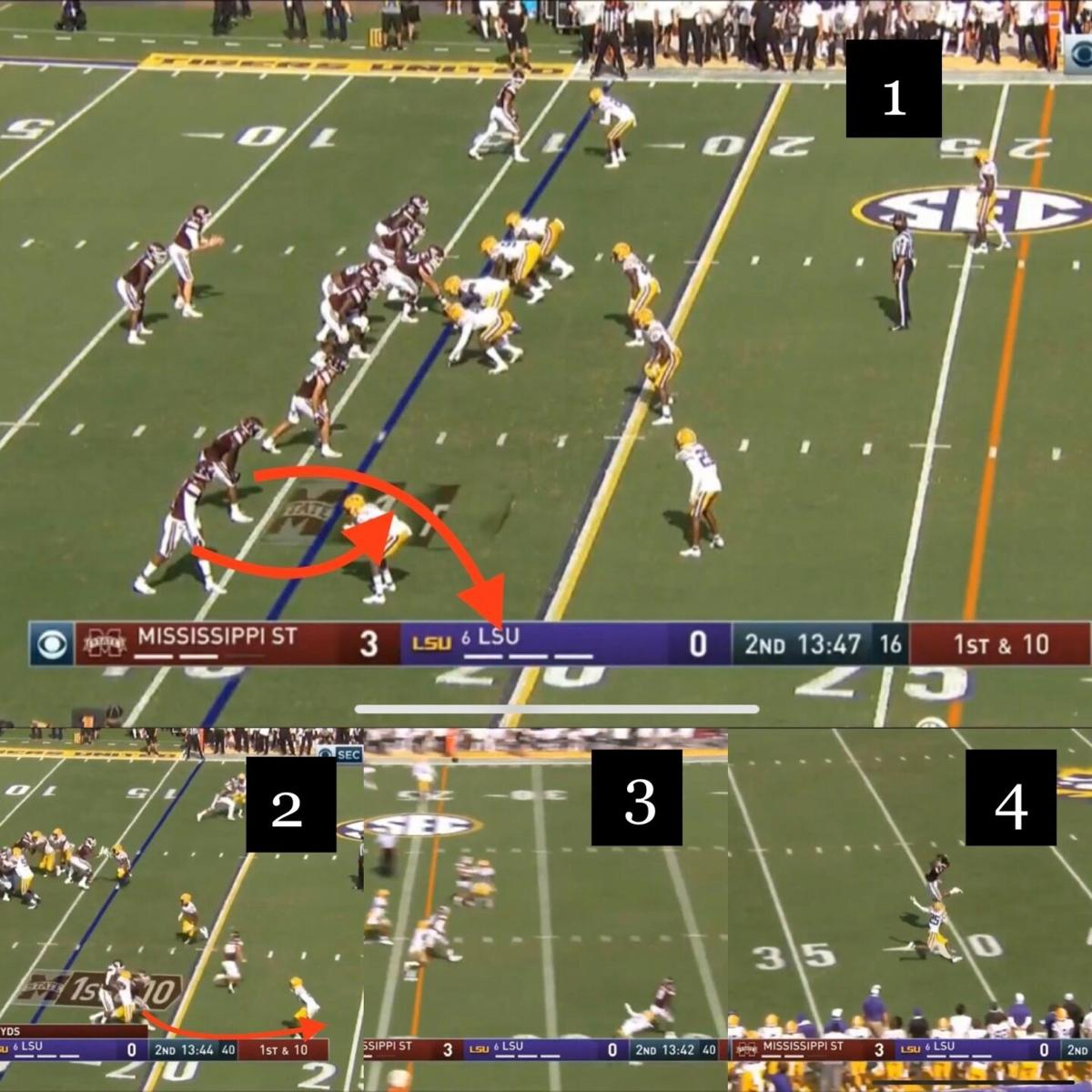 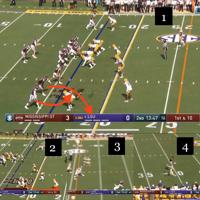 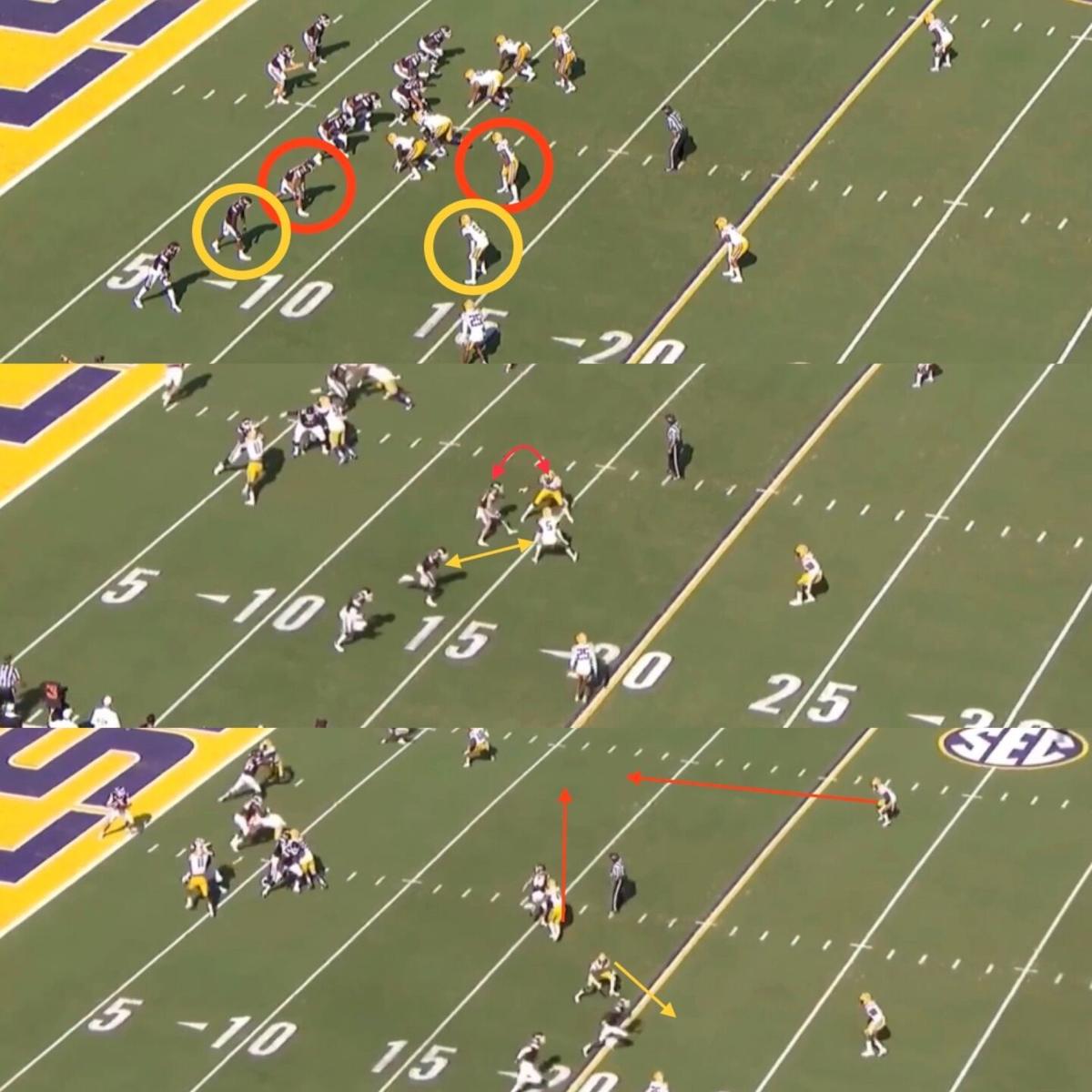 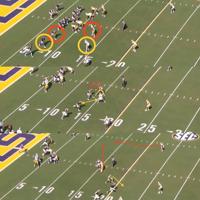 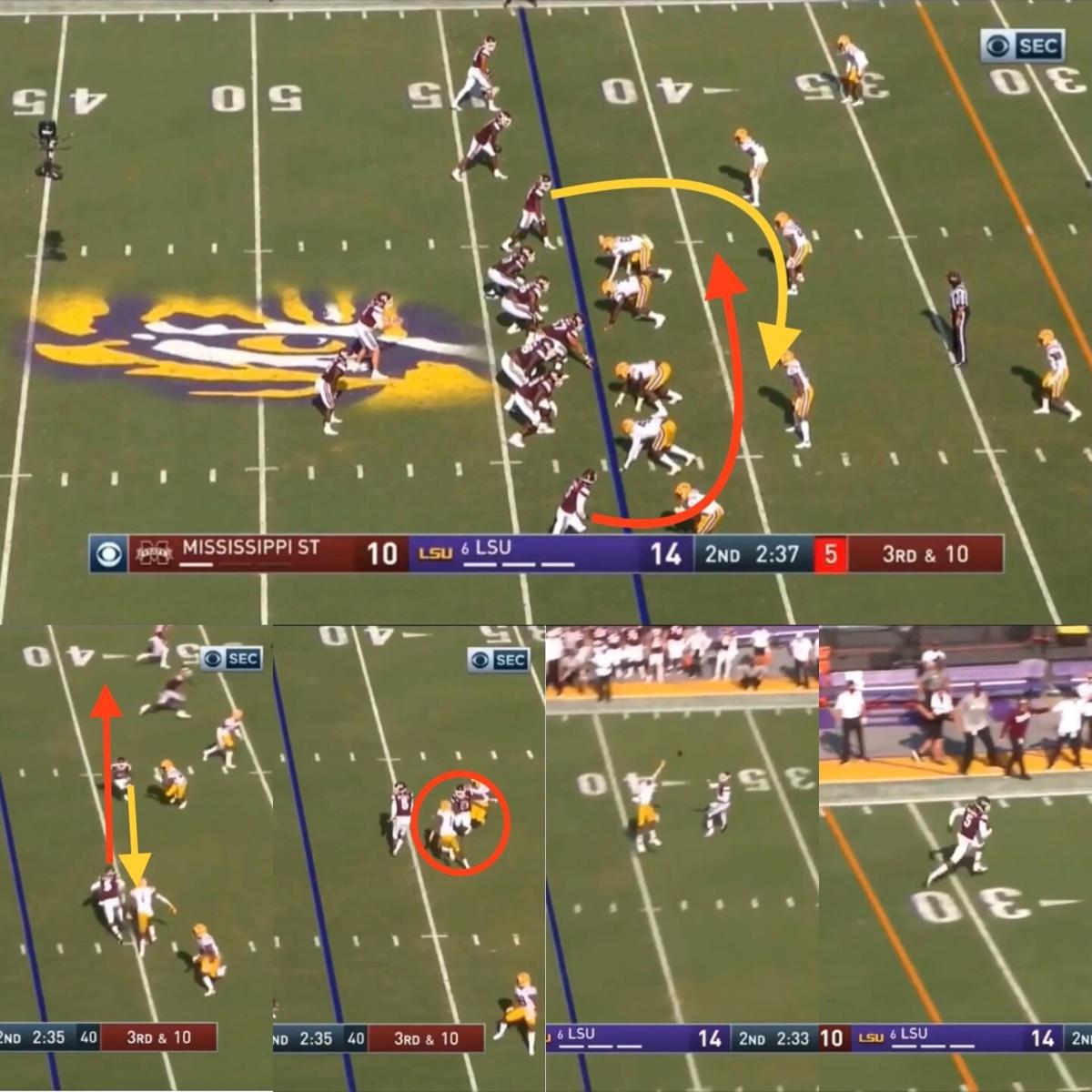 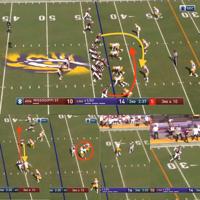 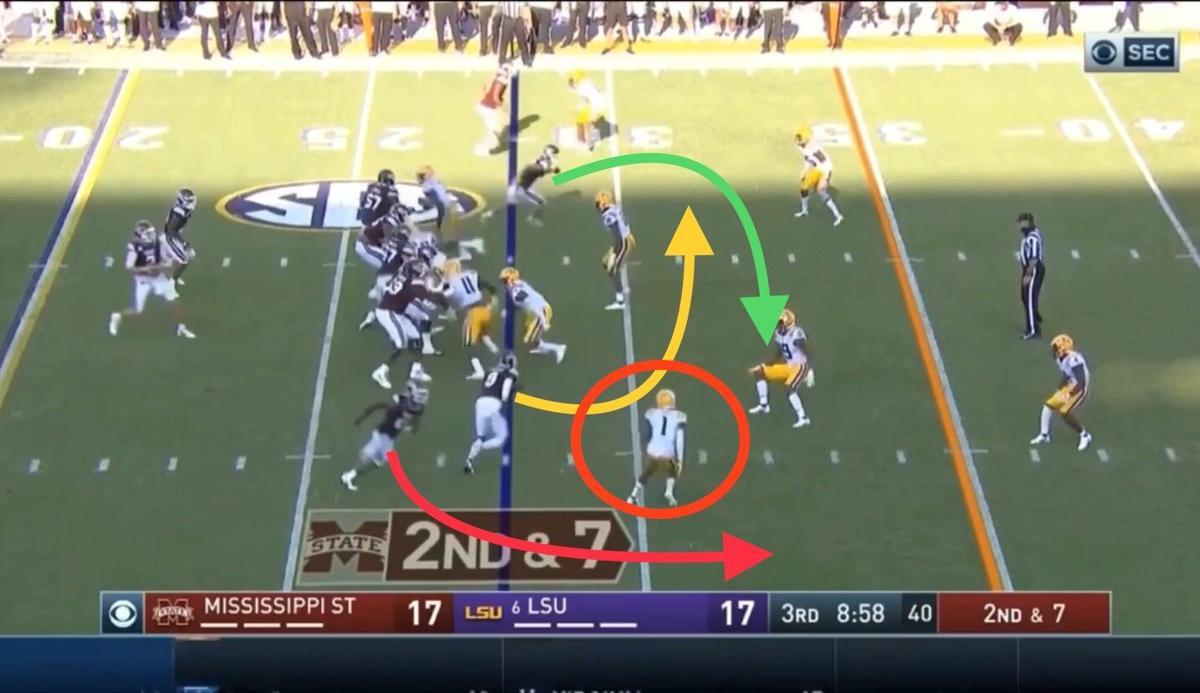 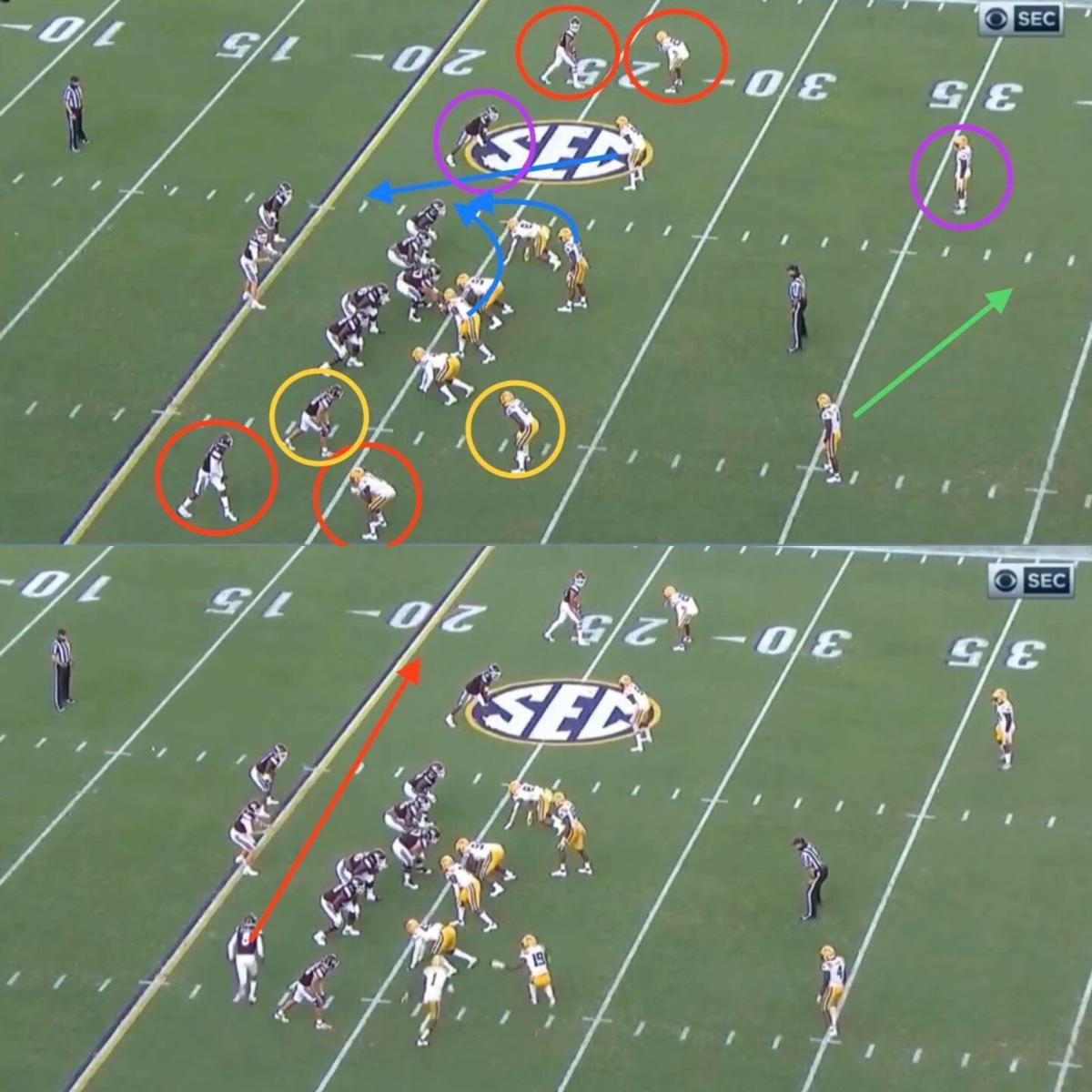 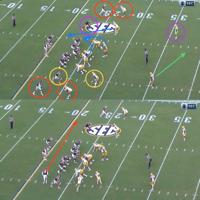 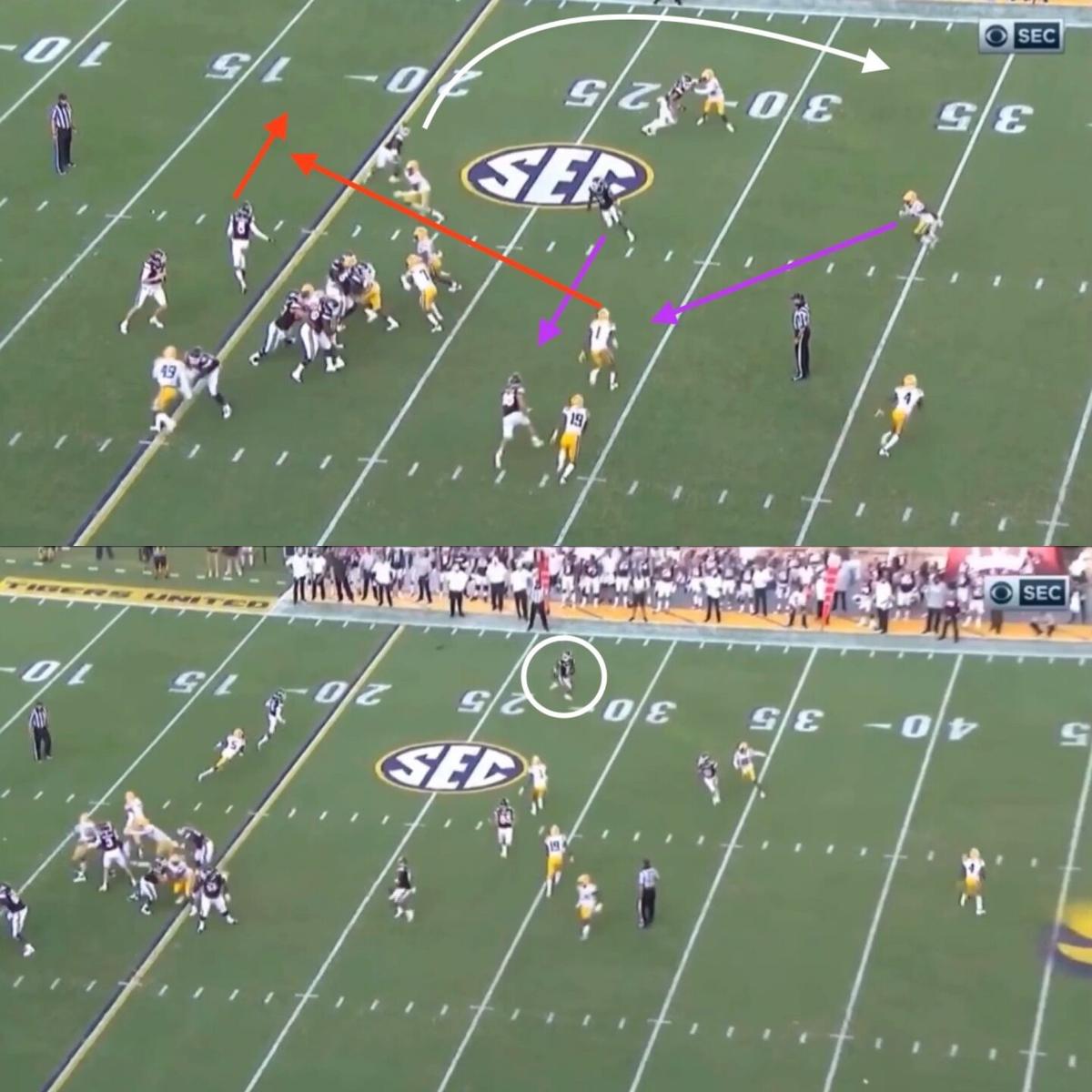 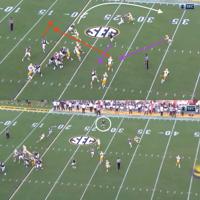 LSU's secondary was saddled with several personnel setbacks, which we'll note later on, but coach Ed Orgeron and safety JaCoby Stevens both said after the loss that the excuses only go so far. Some of the mistakes were schematic, Orgeron said. LSU was debuting its 4-3 base defense under coordinator Bo Pelini, back for the second time in his coaching career. There were assignment lapses. Losses in man-to-man battles. In short, Orgeron said: "We couldn't stay with their guys."

"It's embarrassing," Stevens said after the game. "It's like going into a boxing ring and getting knocked out. It's not a good feeling. Yeah, we do pride ourselves on being DBU, but DBU didn't show up today."

LSU dropped to No. 20 in the Associated Press Top 25 after its 44-34 loss to Mississippi State on Saturday.

After 'embarrassing' loss to Mississippi State, LSU faces a long list of corrections

After Tiger Stadium emptied, after the field had cleared, after the hopes of another undefeated LSU football season crumbled under a 44-34 los…

Rabalais: Next man up wasn't there or wasn't ready for LSU, and the Tigers finally blinked

Time and time again this crazy, bizarro world of an offseason, Ed Orgeron growled “Next man up!” and “We don’t blink!” as the questions about …

In a season that took an unprecedented effort to even begin, the LSU Tigers failed to deliver when the crucial moments finally arrived.

LSU allowed a Southeastern Conference-record 623 yards passing against Mississippi State on Saturday in Tiger Stadium, and while preventing su…

Three and out: Sports columnist Scott Rabalais breaks down the LSU-Mississippi State game