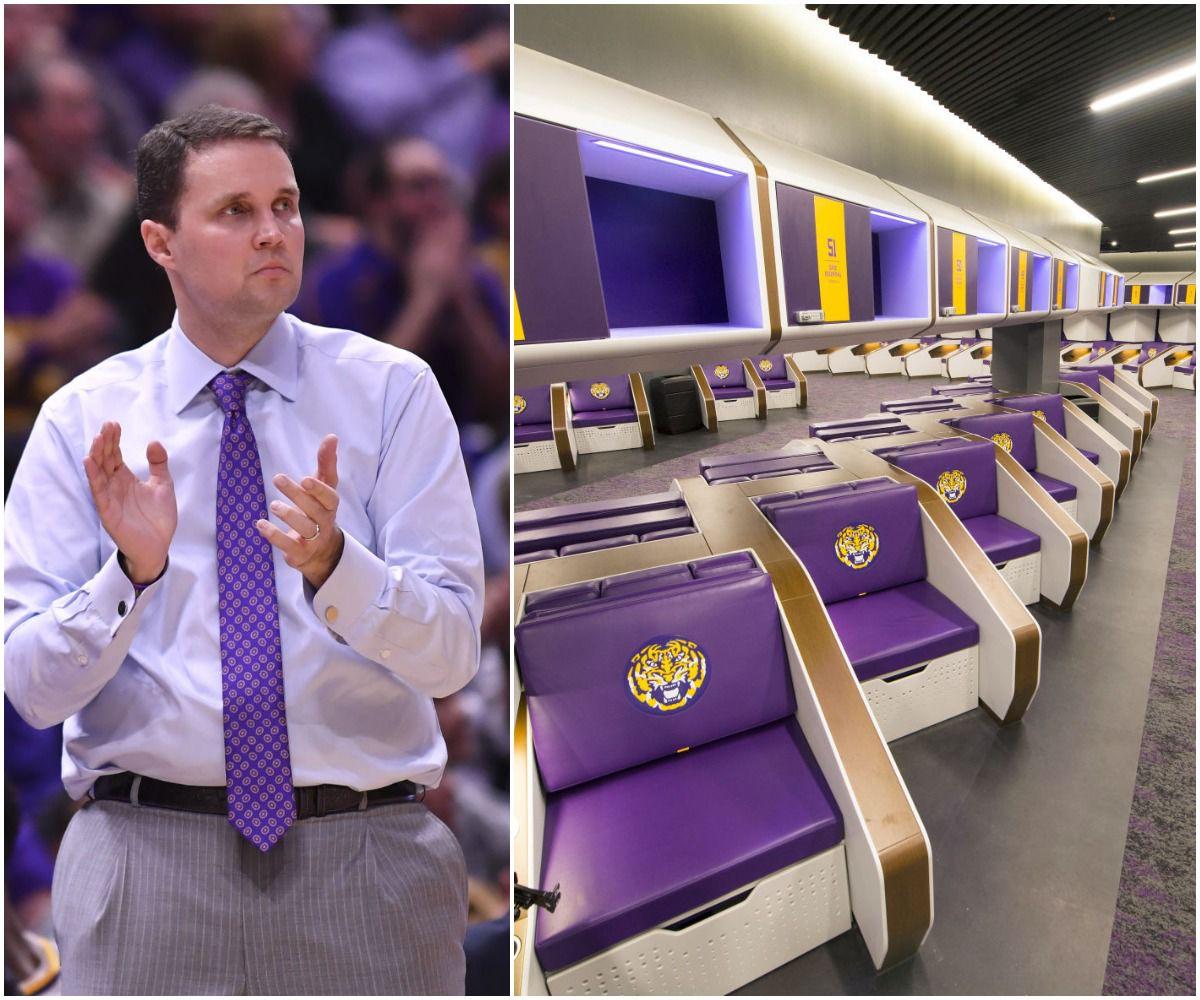 File photos of Will Wade and the LSU Football locker room. 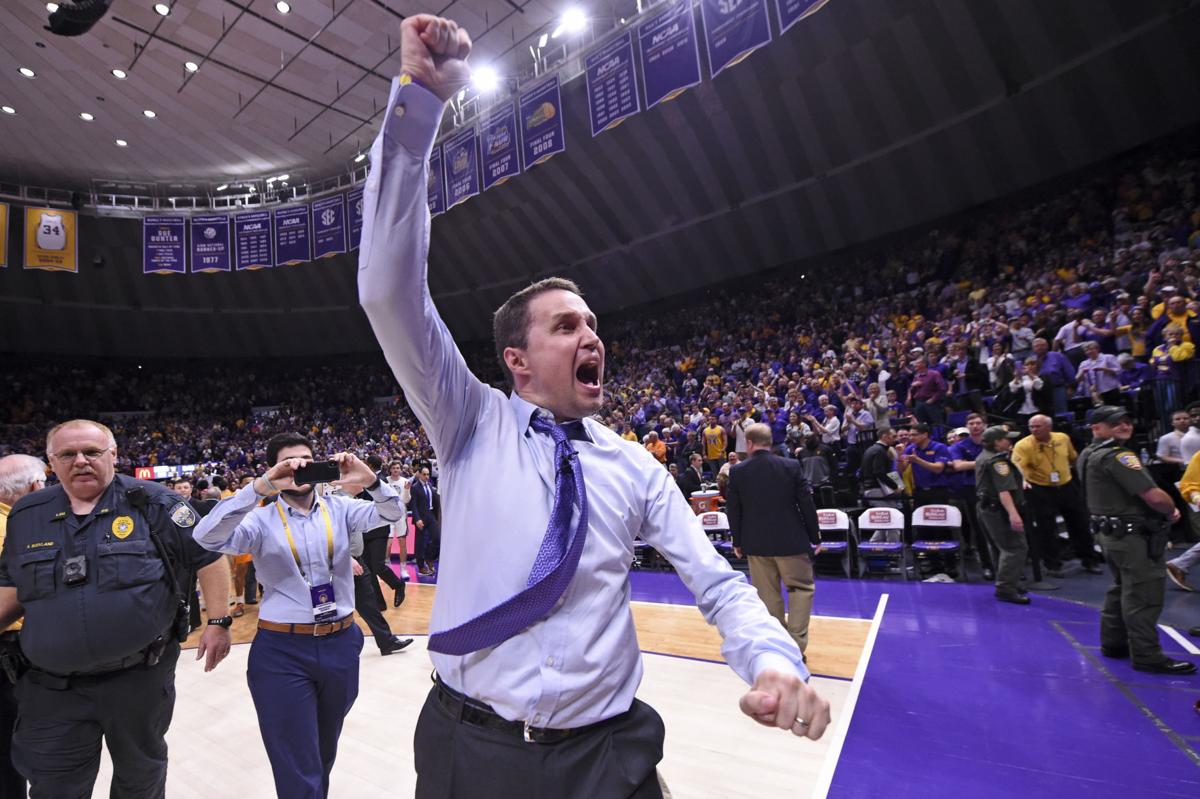 File photos of Will Wade and the LSU Football locker room.

After watching the unveiling of the renovated LSU football operations center last week, men’s basketball coach Will Wade is hoping to get the ball rolling faster on upgrades to the Pete Maravich Assembly Center and practice facility.

During a Tuesday media availability in which the third-year coach previewed his team’s upcoming 10-day tour of Spain, Wade was asked about the facility upgrades he's talked about for the past two years.

Wade said he met Monday with Tiger Athletic Foundation officials, who raised the funds for the $28 million football ops renovation, about speeding up the process for helping out the men’s and women’s basketball teams.

“We’re trying to raise the money to get this practice facility re-done,” he said. “We’ve had some donors step up. We’ve raised probably about 25 percent of what we need to raise.

In addition to modernizing the 48-year-old PMAC for game days, Wade said the practice facility, which was opened in 2010 for the men’s and women’s teams, also needs attention.

He said he's had productive meetings with new athletic director Scott Woodward, noting the thing he likes about his new boss is "he's going to make a decision."

"Sometimes, we’ve had problems around here making decisions," Wade said. "They like to waffle a little bit. But he's going to make a decision and you’re going to know where you stand."

For starters, Wade would like to add a weight room, a revamped locker room for his team and office space for his coaching staff.

The basketball teams currently lift in the weight room at the north end of Tiger Stadium and the coaches’ offices are in the athletic administration building across North Stadium Drive.

The price tag for the upgrades to the practice facility would total about $15 million, he said.

“A perfect example is what football has got,” he added. “With the football ops center, now they’re an efficient operation. They weren’t very efficient before the renovation over there. … That’s going to help them tremendously.”

Wade said Woodward and other top athletic department officials are on board with what’s needed to make the improvements to keep his program on the upswing.

With the formal announcement Thursday that the LSU basketball team will meet Texas in the SEC/Big 12 Challenge, Will Wade has his 13-game nonc…

In just his second year last winter, LSU won 28 games — tying for the second-most wins in school history — and claimed the school’s first Southeastern Conference regular-season title in a decade.

The Tigers also advanced to the Sweet 16 of the NCAA tournament for the first time in 13 seasons.

“When you get to a certain level, it’s not good enough just to recruit better than everybody else or recruit as well as everybody else when they’re putting their guys in better training programs every other day of the year,” Wade said. “So, we’re doing the best we can with what we have right now.

“We’re not looking for excuses … that’s not how we roll. But there are some things that we’ve got to do better if we’re going to become more efficient and become an elite program.”

On that point, Wade said, the clock is ticking.

“Every day that goes by, somebody else is catching up or pulling away,” he said. “So we’ve got to get moving and there’s got to be a sense of urgency. I think we’re going to get that sense of urgency.”

Walk-on guard Will Reese not returning to LSU basketball team this season, Will Wade confirms

One of the LSU basketball team’s behind-the-scenes players won’t be back with the Tigers for the upcoming season.