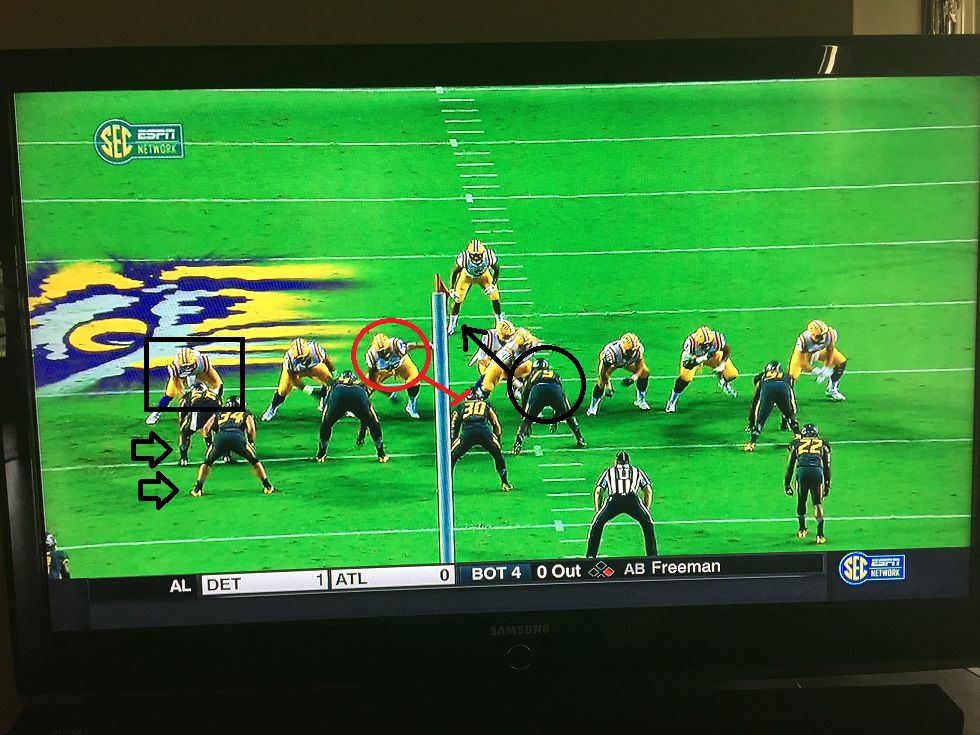 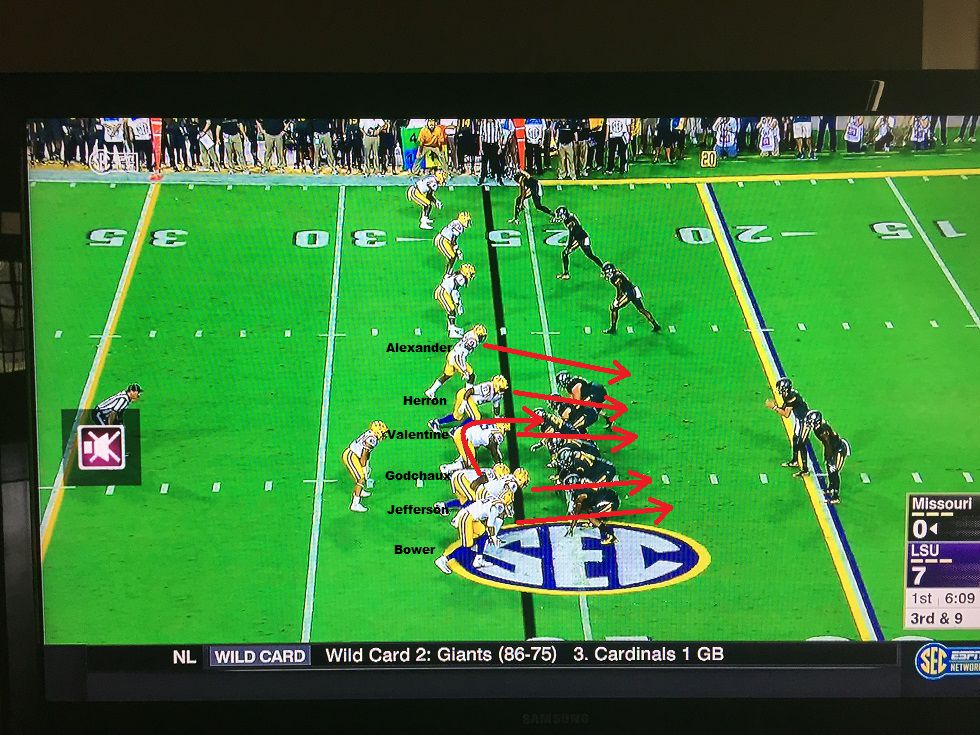 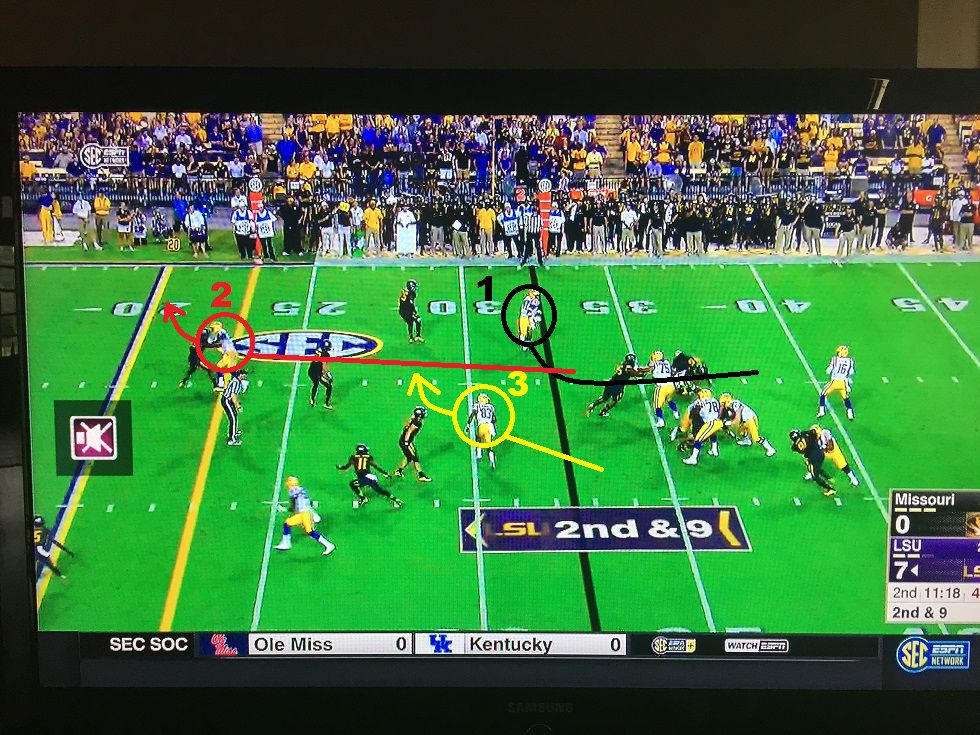 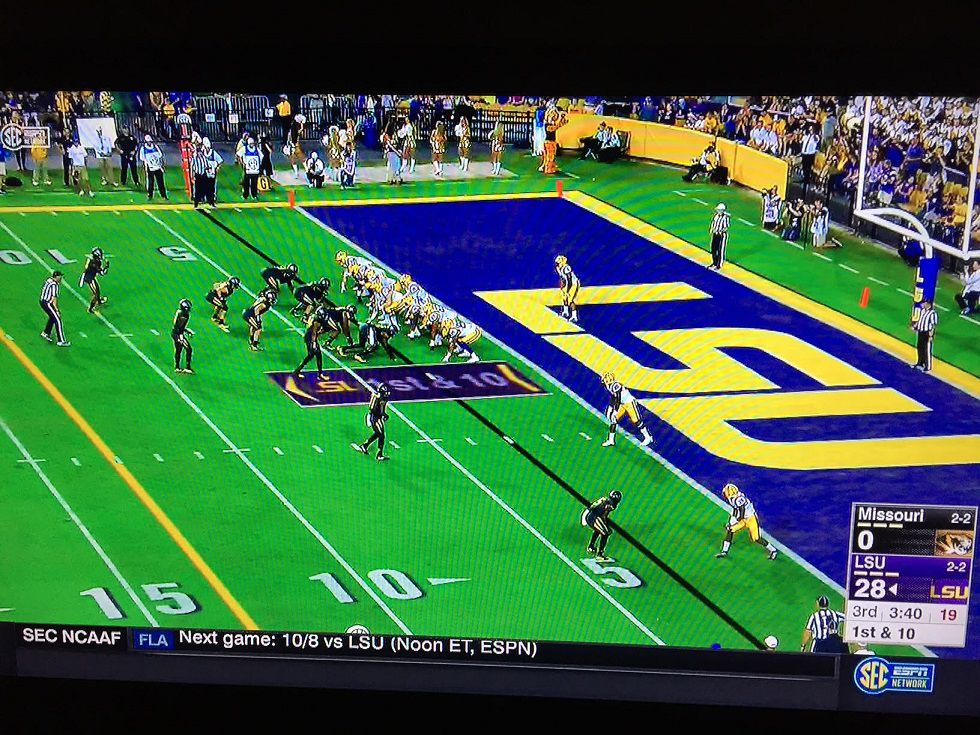 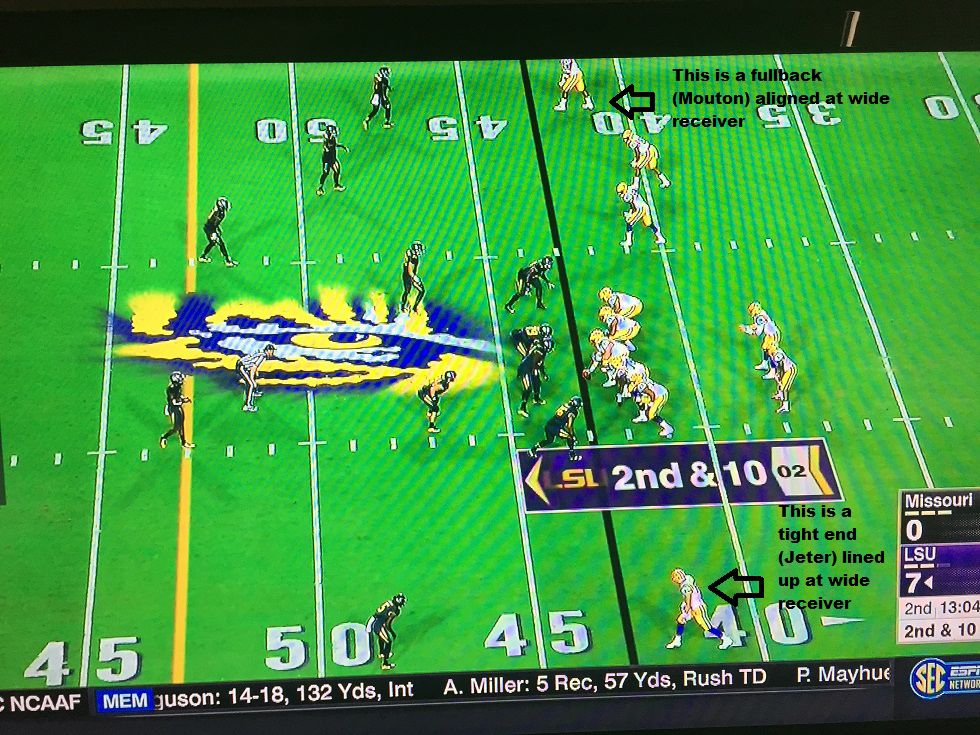 Guice's big dash: On second-and-4, Derrius Guice runs 42 yards for a touchdown to open the scoring for LSU in the first quarter.

Send 6: On third-and-9, DC Dave Aranda calls a blitz, and Frank Herron gets enough pressure to force an incompletion and punt.

1-2-3 Progressions: On second-and-9 at the Missouri 32, QB Danny Etling hits Travin Dural, his third option on the play, for a 4-yard gain to set up a manageable third down in the second quarter.

POSITION ANALYSIS (these numbers are through the first three quarters only, before the game became a blowout and reserves were used)

Big Josh Boutte pulls and gets the springing block for Guice on his third TD. #LSU pic.twitter.com/a46hNJcU6S

Etling missed on the deep ball a good bit, but he can make these plays. #LSU pic.twitter.com/FCwNq1NGSS

Backing It Up (RB/FB analysis)

On The End (TE analysis)

Etling'd accuracy. Jeter's cut to the outside. The fans' phone lights in the back. #LSU pic.twitter.com/0wpkX3ntX2

No fan of the Gators, Guice talks LSU's changing system and Fournette’s absence

The first name out of LSU coach Ed Orgeron’s mouth when asked who running back Derrius Guice reminds him of wasn’t another running back.