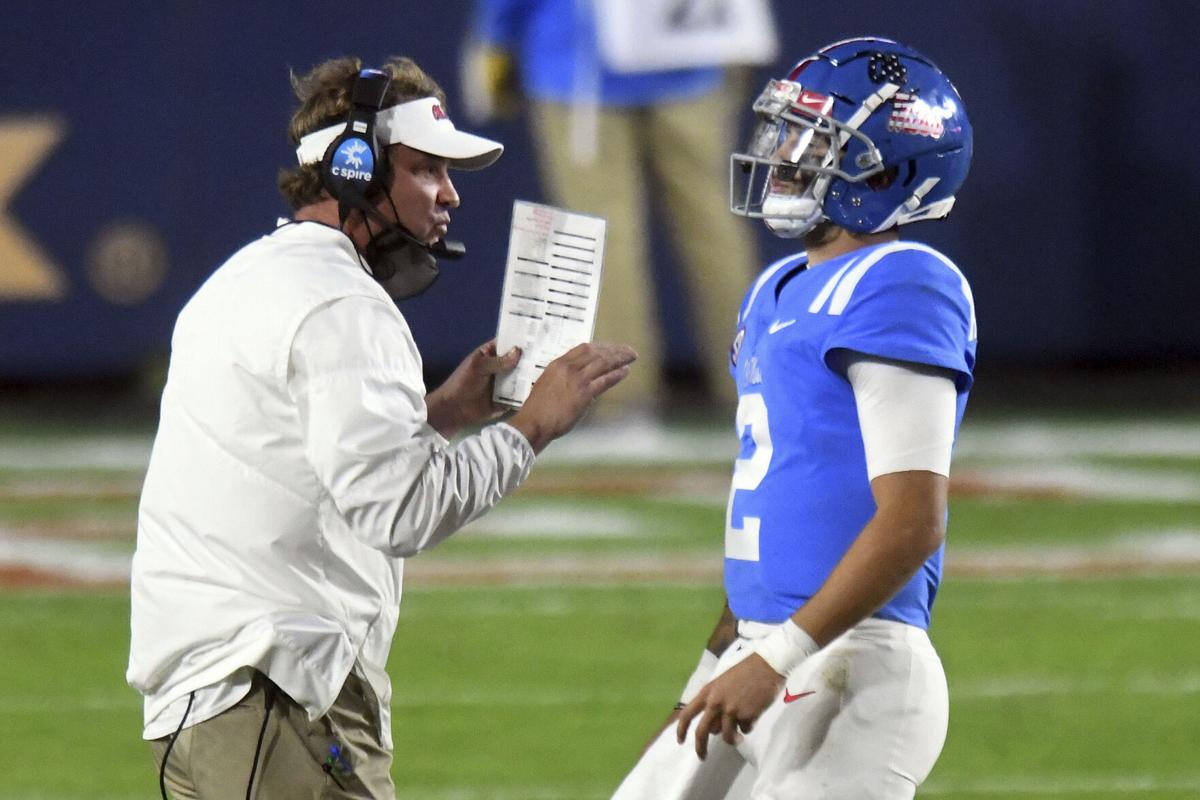 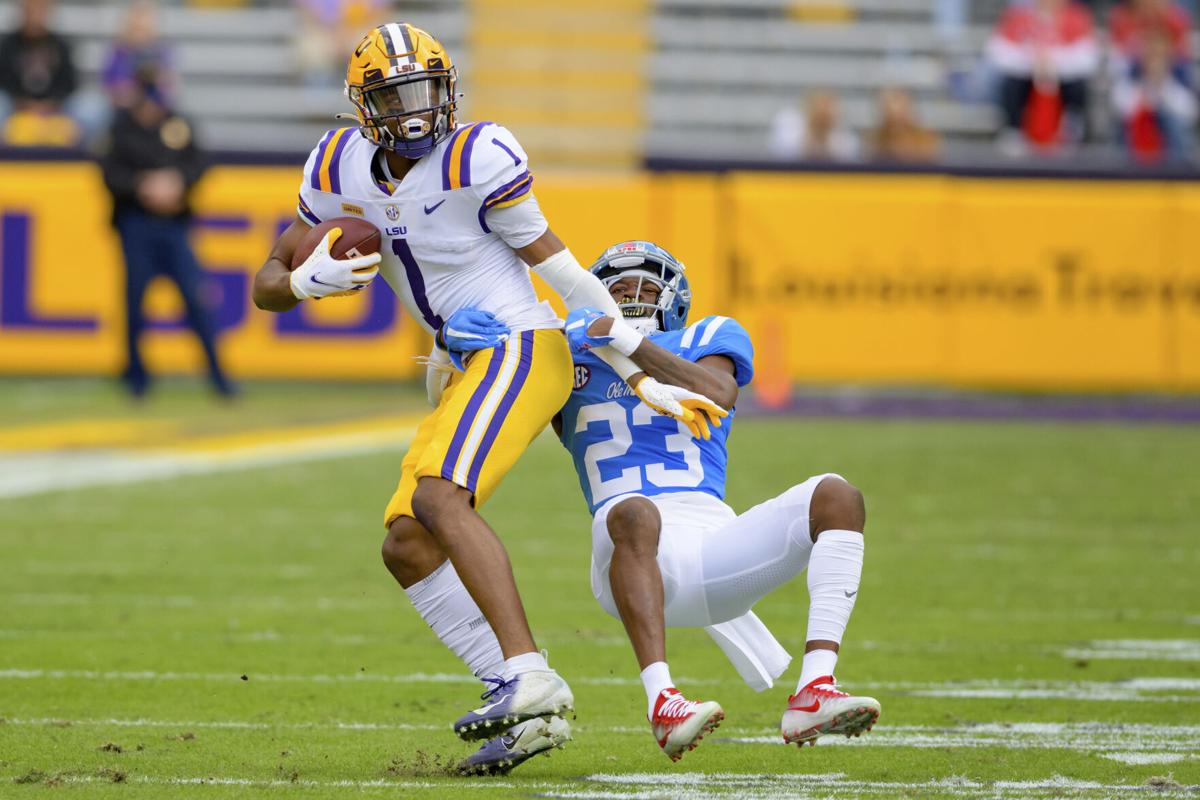 Ole Miss had just returned a kickoff return 100 yards for a touchdown to cut into LSU's first-half lead, but it was what happened over near the sidelines that caught the eye of the broadcast team.

Lane Kiffin, who had pulled down his mask to yell across the field, could be seen shouting what appeared to be "go down" in the direction of tight end Jonathan Hess after the play. Kiffin pulled his mask back up and continued to shout over to Hess as he got closer to the edge of the field, with the Ole Miss player obliging and going down to the turf with an apparent injury a few yards shy of the sideline.

Kiffin walked out onto the field to check on Hess, and the game was delayed as Ole Miss trainers checked on the player's leg.

Here’s Lane Kiffin telling an Ole Miss player to go down on the field rather than limp over to the sideline with an injury.

Gives his defense a bit more time before going back on the field after a return TD against LSU. Also helps makes this game last forever and ever and ever. pic.twitter.com/QoyNBcOBKE

Matt Austin, an SEC rules analyst, didn't pull punches on the broadcast as he spoke to what appeared to be a clear delay tactic by Kiffin before his defense had to quickly return to the field following a long LSU scoring drive.

"This is as blatant as I've ever seen," he said while noting that there is a highlighted section in the rulebook about "unethical" usage of player injuries to waste time, but that it's otherwise not something that's been addressed with specific penalties.

The SEC Network broadcast team of Cole Cubelic, Matt Stinchcomb and Taylor Zarzour continued to discuss the moment for several minutes, noting that they'd rarely seen another situation as "coordinated or coerced" as what they saw in that moment.

LSU vs. Ole Miss: Get important gameday information, including how to watch, stream and follow.

"[Kiffin] literally instructed the guy to go down," Stinchcomb said. "I still don't see what the advantage necessarily was, especially at this stage of the game."

The Tigers led 17-14 at the time, with LSU pushing ahead late in the first half to go into halftime leading 34-21. Max Johnson threw two touchdown passes to fellow freshman Kayshon Boutte, both coming on 4th-down plays.

Lane Kiffin and Ed Orgeron met in 2001 and have been friends ever since, their bond deeper than their shared profession. They coach against each other Saturday when LSU plays Ole Miss.

LSU's defense caught nearly as many of Matt Corral's passes in the first half as the Ole Miss receivers did.

Get toasty with hot savings on this wall-mount heater