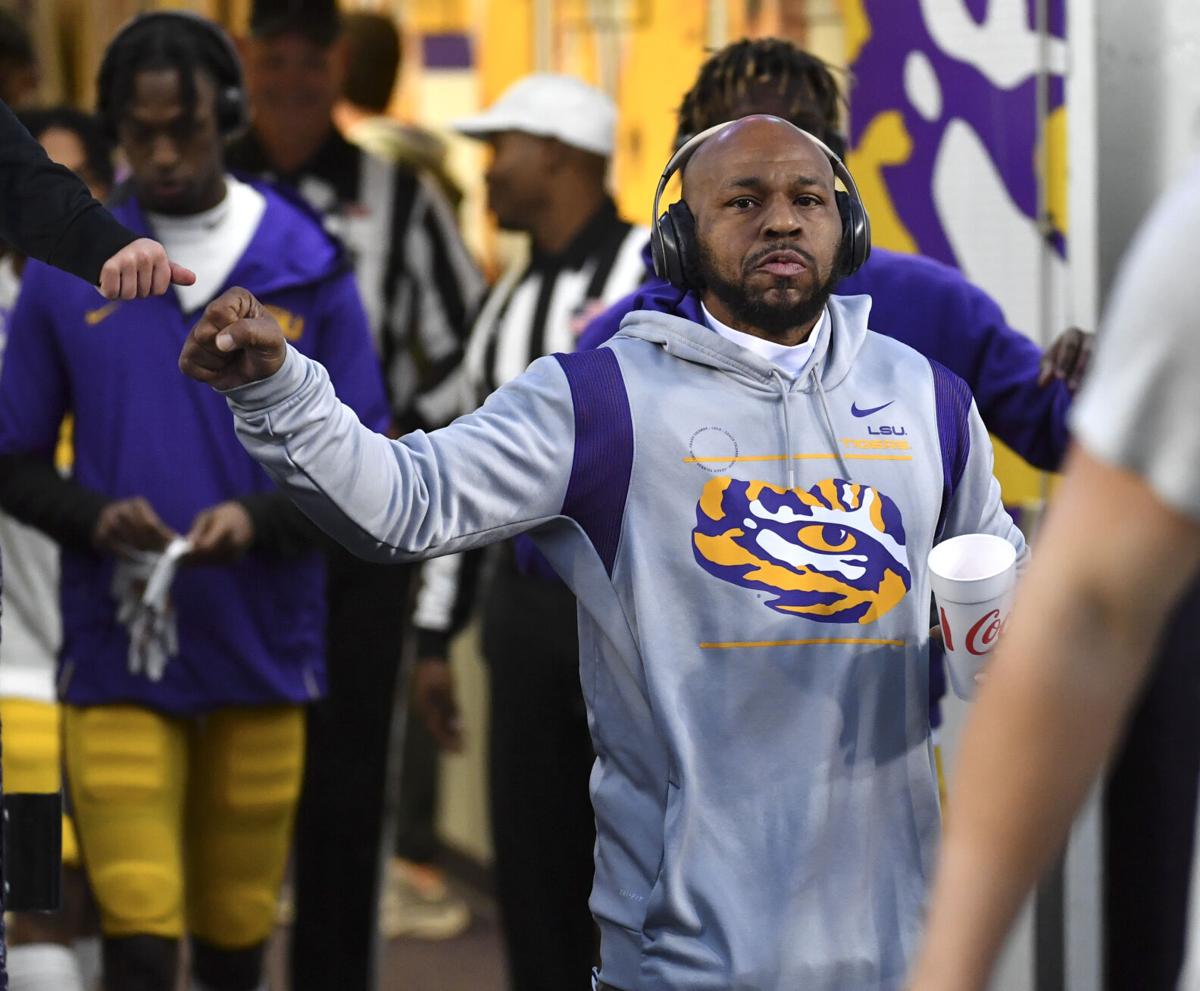 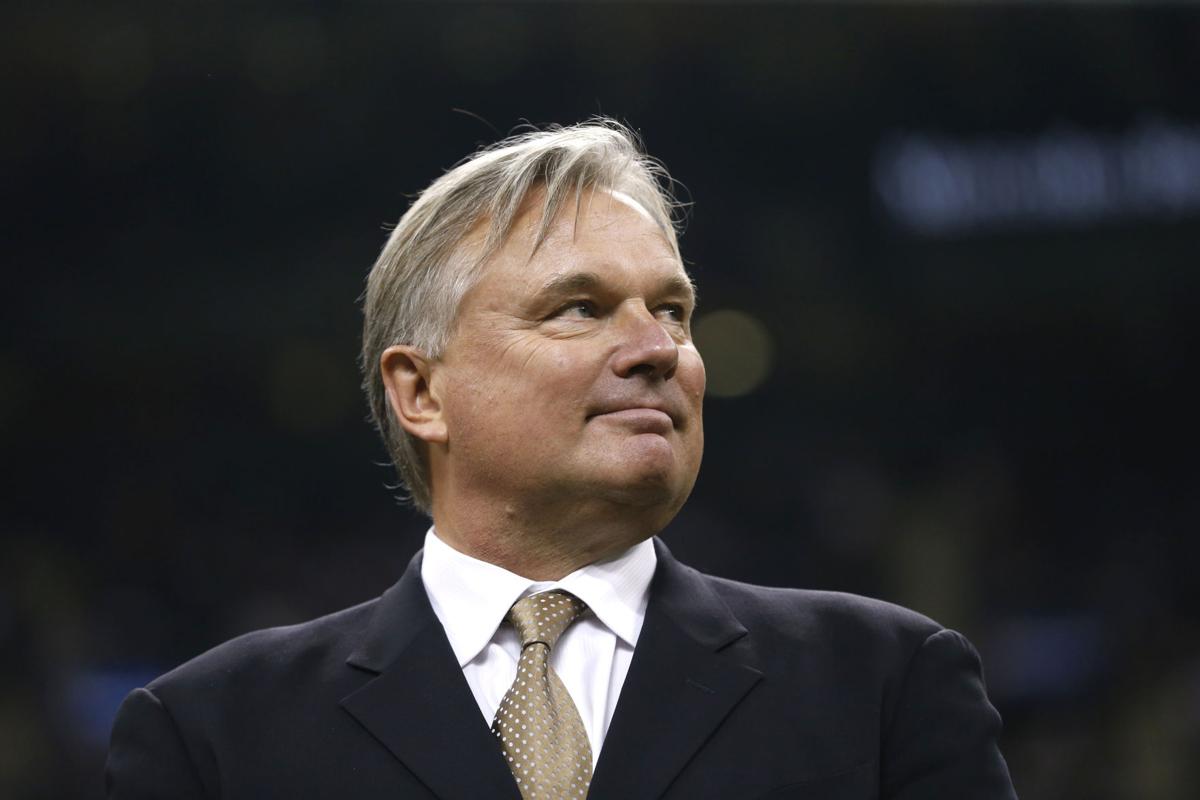 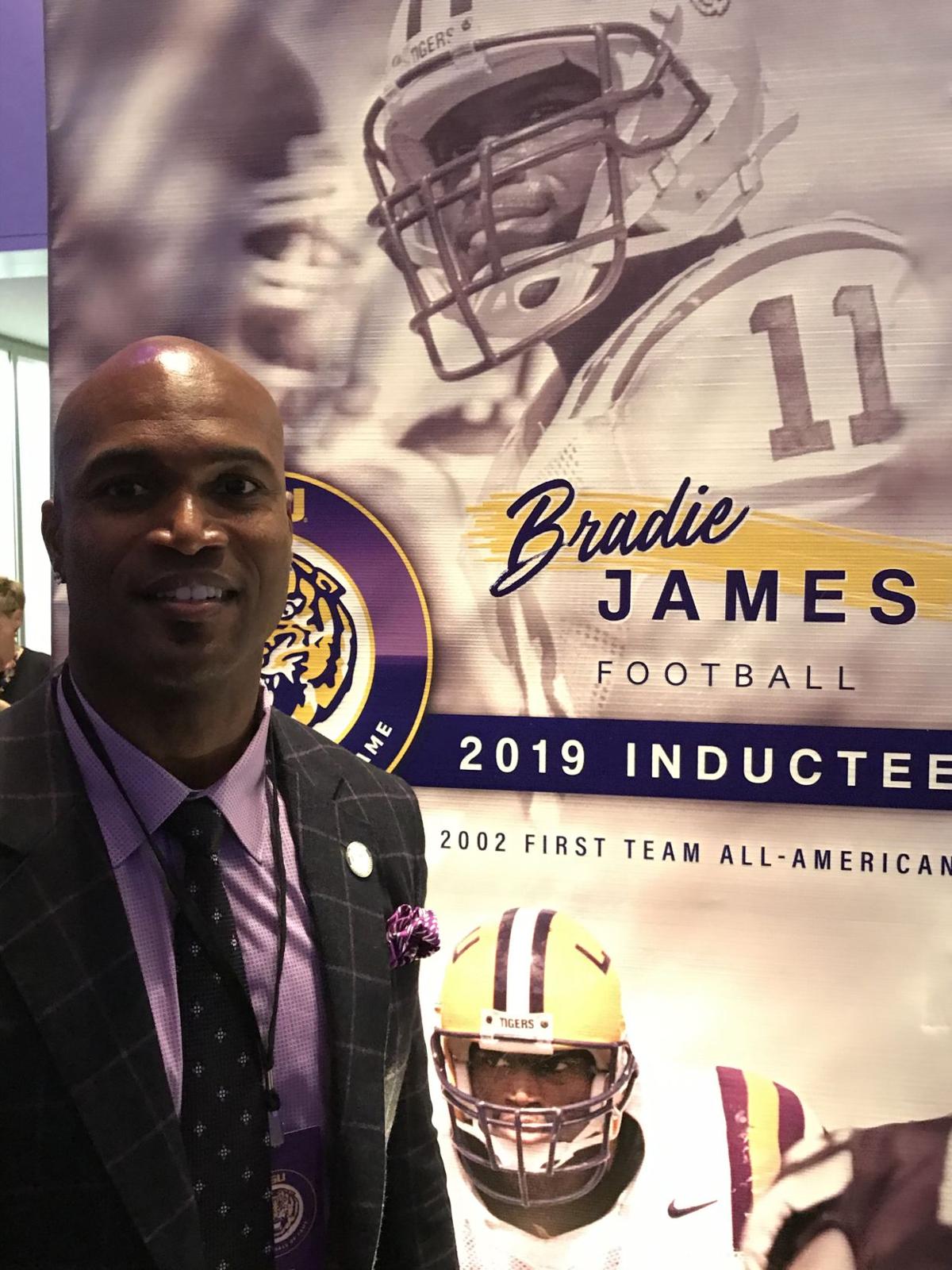 INDIANAPOLIS — The College Football Hall of Fame Class of 2022 will be announced Monday during the CFP National Championship Game pregame show on ESPN between 2-4 p.m. CST.

Eighteen players and three coaches will be inducted. Among those with Louisiana ties on the ballot are:

Those selected Monday will be officially enshrined Dec. 6.

Cincinnati coach Luke Fickell, speaking Saturday at a reception where he was presented with the Eddie Robinson Coach of the Year award, said he believes expanding the College Football Playoff would keep more players in school instead of opting out of bowl games.

“I think we saw how we can play into December a couple more weeks,” said Fickell, whose Bearcats became the first non-Power Five program to reach the CFP semifinals, losing 27-6 to Alabama in the Cotton Bowl. “I’m not sure how they’d do it, but we’re seeing the opportunities that make it possible.”

Fickell said he would also like to see the targeting rule softened in terms of player ejections.

“We’ve got to stop ejecting players from college football,” he said.

The ESPN MegaCast of the CFP title game is back … in 3D.

Well, not in 3D, but that’s about all that’s missing in ESPN’s annual pull-out-all-the-stops presentation of the big game on 13 different platforms.

The network will employ nearly 100 cameras in and around the game. Here’s what you will see and hear:

• ESPN2: “Film Room with Jimbo Fisher” features running commentary from the Texas A&M coach and his staff (No word whether Peyton and Eli Manning will make guest appearances).

• ESPNU: “Command Center” gives a multi-angle look at the game with up to four different vantage points, statistics and drive charts.

• ESPNews: “AT&T 5G Skycast” hosted by Anish Shroff and Kelly Stouffer gives views commentary during commercial breaks before reverting to sounds of the game with Skycam views on most plays.

• SEC Network: “Hometown radio” will show the game with radio broadcasts from both teams, Alabama in the first half and Georgia in the second. Both feeds are available in full on the ESPN app.

• ESPN app: In addition to hometown radio, the “All-22” camera angle, halftime marching bands and AT&T 5G high Skycast will be available online. All of ESPN’s aforementioned “MegaCast” coverage is available online as well.

Alabama quarterback Bryce Young said he talks frequently with his predecessors, including former Alabama and current New England Patriots quarterback Mac Jones, including just before the Crimson Tide left to come to Indianapolis.

“He was just telling me to keep going to the finish, to lock in, just to make sure that we finish everything off right,” the Heisman Trophy winner said. “To hear from Mac really on a regular basis, just to have that respect from the other guys in the past, for me that means a lot.

“Coming here, I understood the rich quarterback history. Being able to watch Mac last year (lead Alabama to the CFP title) I really got to see what it was like being right next to him. So, carrying on that legacy and doing what I can to improve it, that means a lot to me and I take a lot of pride in that.”

A Southeastern Conference team is guaranteed to win the national championship for the third straight year and 12th time in the past 16 seasons, starting with Florida’s BCS championship in 2006. That run includes LSU’s titles in 2007 and 2019.