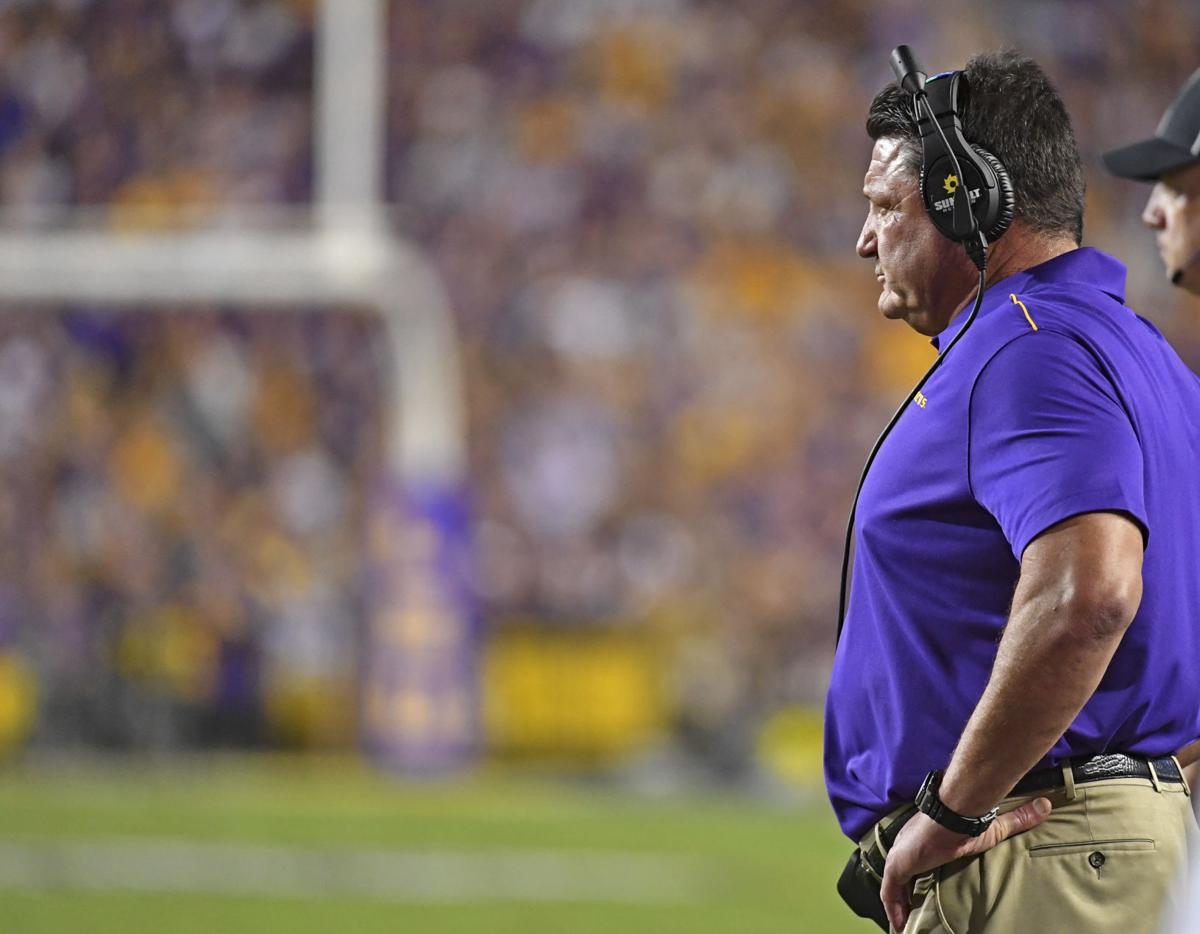 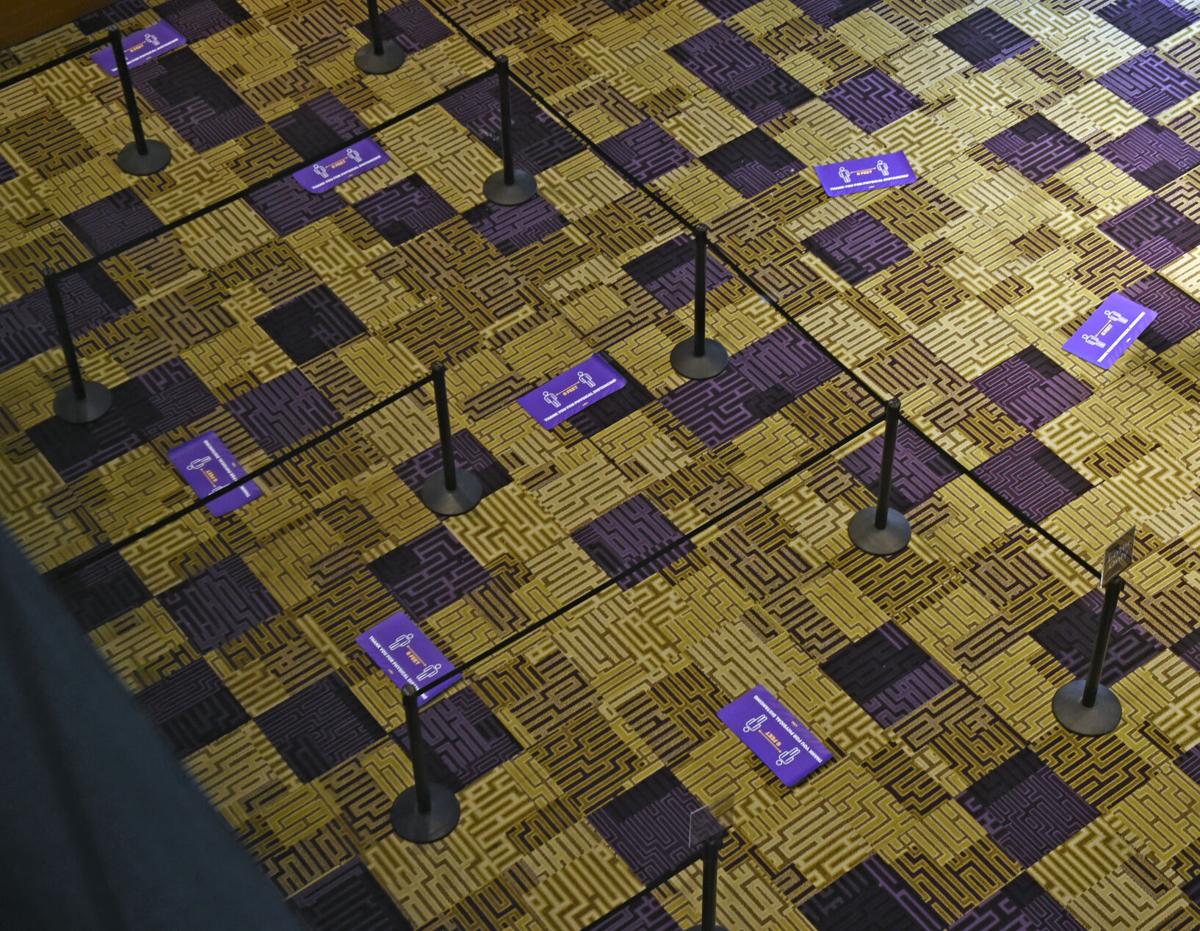 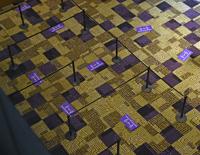 Social distancing placeholders are laid out before being secured in a suite area in a simulated 'Game Zero' during a walk-thru, Saturday, September 19, 2020, at LSU's Tiger Stadium in Baton Rouge, La. LSU will host Mississippi State Saturday, September 26, for the Tigers' first football game amidst the coronavirus pandemic.

Securing a seat at LSU football's opener will cost a bit more than recent years.

The average price to be one of the 25,000 allowed in the building when the Tigers face Mississippi State was $243 as of Wednesday, according to Ticket IQ, which tracks sales data across secondary markets.

But a large number of tickets were still available across resellers including StubHub, Seatgeek and VividSeats for as low as $61.

Two tickets 16 rows back from the LSU benches were listed at $4,800 each, but the majority available in the lower sections fell somewhere between $130 and $400.

In all, the ticket sales for Saturday's game mark a 247% increase from the Tigers' opener a year ago, which averaged $70 per ticket.

There are a few obvious reasons for increased costs, the first being the coronavirus pandemic prompting officials to limit Tiger Stadium's capacity to 25% and creating a relative scarcity of tickets available for purchase.

Fans in attendance will be situated somewhat like a checkerboard, with small established groups allowed to sit together, but otherwise with at least 6 feet of space between them.

Imagine the seats of Tiger Stadium as a checkerboard.

Other changes will also be in effect, such as socially distanced concessions protocols and no alcohol sales for at least the opener.

The matchup is also significant. LSU opened its 2019 season against Georgia Southern of the Sun Belt Conference. This year's opener was initially scheduled to be against UT-San Antonio of Conference USA before the pandemic prompted the Southeastern Conference to reset with a 10-game conference-only schedule for its teams.

the change means Week 1 will double as the SEC opener for LSU and the rest of the conference.

The SEC also leads all conferences with an average secondary market price of $168 across all of its games, according to TicketIQ, which registers $33 above the next highest conference.

LSU clocks in a bit above that conference mark overall with an average secondary market ticket price of $204. That's good for 9th among all teams in 2020, but behind four SEC schools: Georgia, Auburn, Alabama and Florida.

And those seats at LSU games aren't likely to get any cheaper as the season rolls on. The cheapest secondary market ticket available for the Oct. 10 matchup with the Missouri Tigers was $133 as of Wednesday, representing the lowest price of any game after the opening weekend.

The annual showdown with Alabama on Nov. 14 tops the list -- this year in Baton Rouge -- with the cheapest ticket currently available on StubHub, Seatgeek or VividSeats clocking in at $389.

As Myles Brennan prepares to run into Tiger Stadium as LSU's starting quarterback for the first time this weekend, questions about the Heisman…

There will be no alcohol sold at Tiger Stadium for at least LSU's first football game of the 2020 season, an athletic official confirmed Thurs…