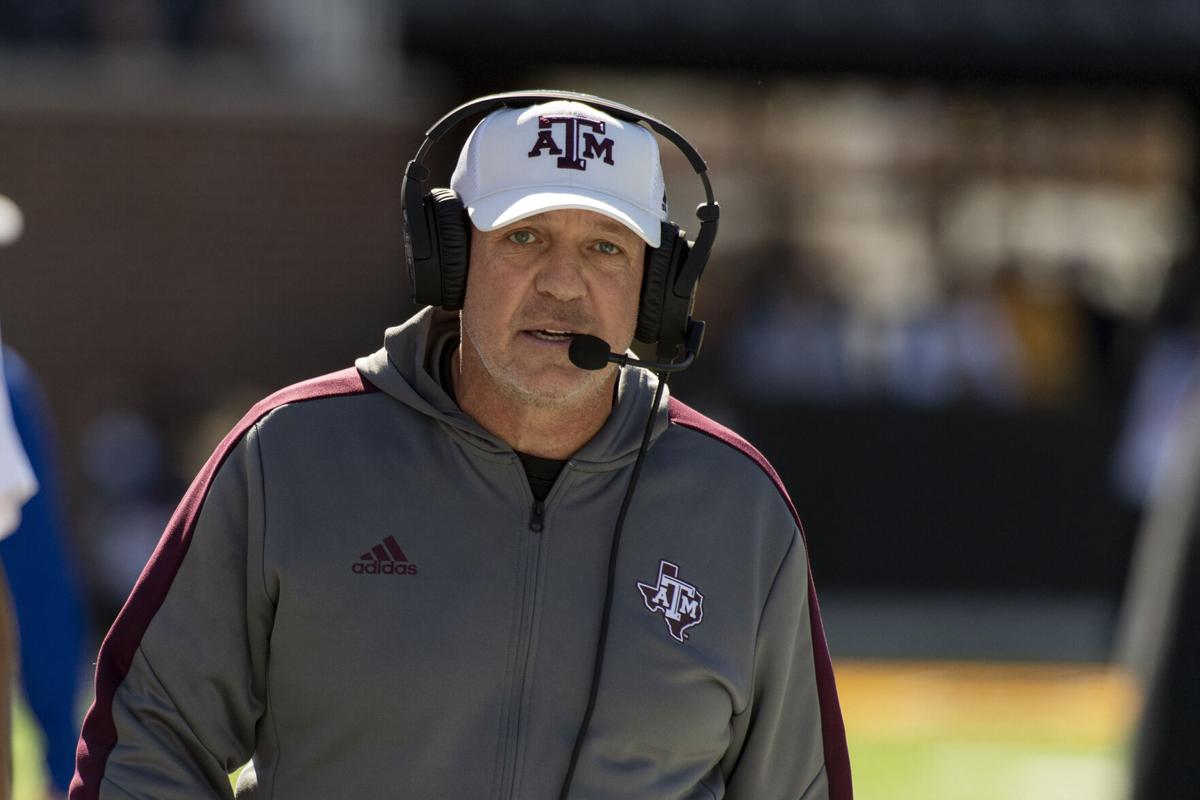 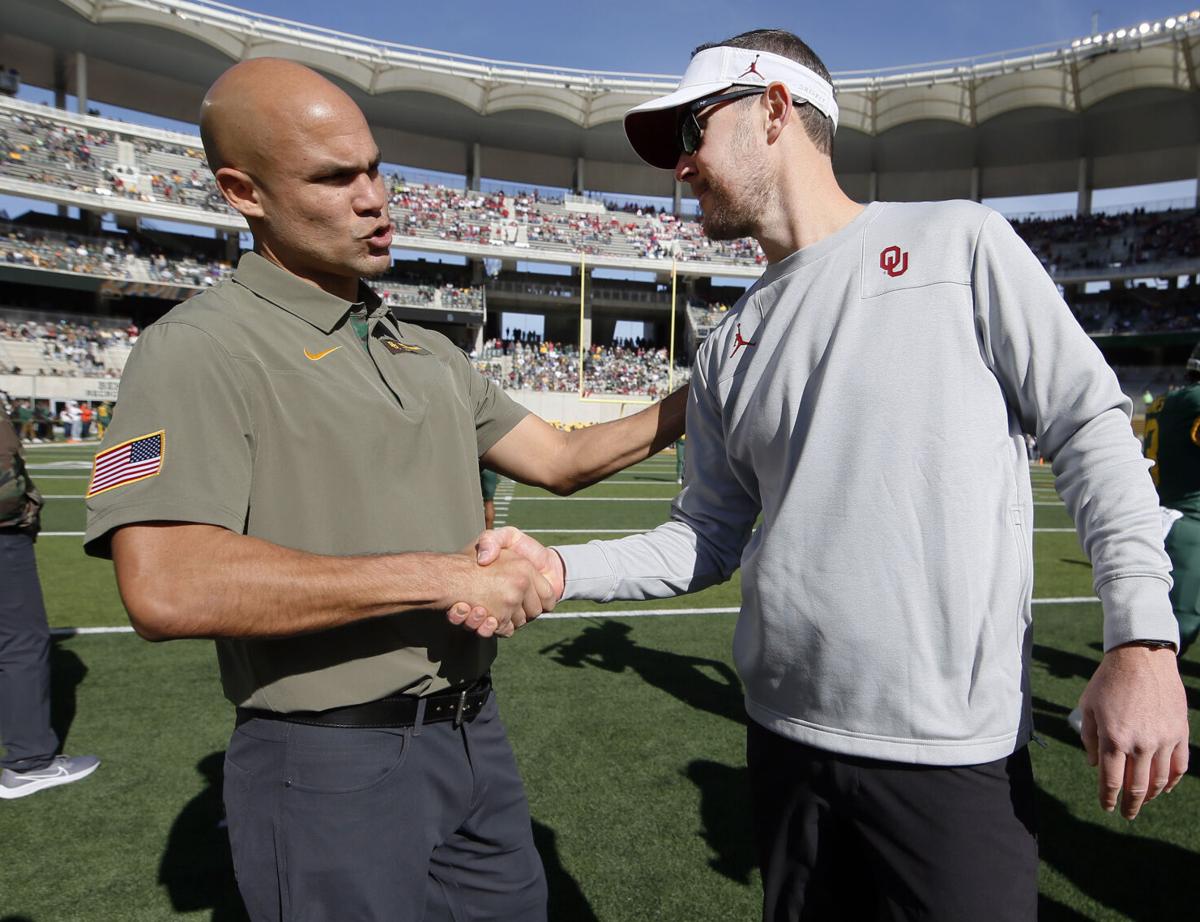 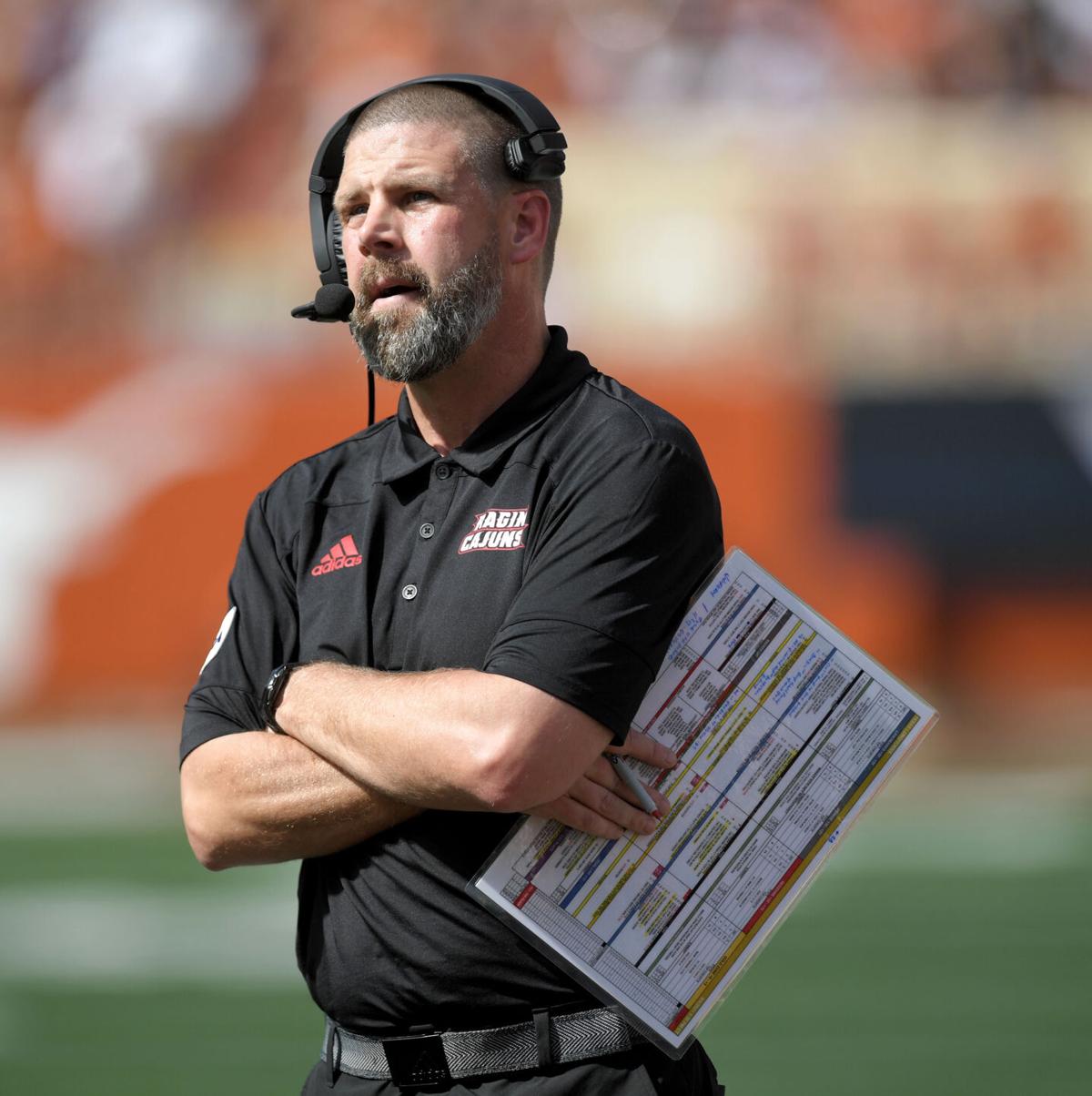 There are denials, there are non-denial denials, and there are unsaid pleas from coaches when their names get bandied about during coaching searches.

Reading the tea leaves of coaches’ comments whose names have been tied to LSU’s job opening has become the most popular game in Louisiana — certainly a lot more popular than the Tigers’ game on the field at 8 p.m. Saturday against ULM. Picking the right coach is about more than just one game — it’s about a long-term commitment to try to win at the highest levels of the Southeastern Conference and college football.

Coaches really never come out and say how they truly feel about a job, much as we would like them to. They can’t. Because they have no way of knowing whether they will get the job in question, or whether they will have to stay and make a go of it, surrounded by a now-angry group of boosters.

So we try to figure out what they’re really trying to say. Let’s start with …

JIMBO FISHER. Fisher’s name has been bandied about at LSU seemingly forever. He was the hot name in 2015 when Les Miles was in trouble, in 2016 when Miles got fired, and is back again in 2021 for the post-Ed Orgeron reunion tour.

As we reported here last week, Fisher has been one of LSU’s top candidates. But on Monday he said this regarding his feelings about staying at Texas A&M and the possibility of him going to LSU:

Sage Ryan hasn’t played in the last two games because of an undisclosed injury, but he practiced in a gold, non-contact jersey for the second straight day during LSU’s open period as he gets closer to a return.

"We're going to recruit an unbelievable class this year. So I'm the dumbest human being on God's earth to recruit all these guys to A&M so I can go across over there (to LSU) and go play against them."

But wait, there’s more. Fisher usually talks at 78 rpm, but he was up to about 100 rpm on this subject.

"I want to be at A&M. I plan on being at A&M. I ain't going nowhere and don't want to be nowhere else. I love being right here. Is that clear enough?"

VERDICT: Denial. If Fisher were to leave A&M for LSU, this sound bite would rank alongside Nick Saban’s when in 2006 as coach of the Dolphins he said: “I guess I have to say it … I’m not going to be the Alabama coach.” Never say never in coaching searches, but it looks like Fisher has taken himself from favorite to backburner.

LINCOLN RILEY. The Oklahoma coach’s name has been like a tennis ball, bashed back and forth across the net between the “he’s coming to LSU” side or “there’s no way he’s leaving Oklahoma” side. On Wednesday, a sports talk show host in Atlanta, Jake Crain, said Riley had been offered an eight-year, $96 million deal by LSU. Hours later, The Athletic’s Bruce Feldman said he was hearing that Riley going to LSU was not going to happen.

LSU's two weeks of shutdown defense have given the offense advantageous field position to start its drives, but that has not led to additional…

Riley didn’t do much to douse the fire Tuesday:

“I coach at the University of Oklahoma. You know how I feel about this place and this program. We’ve all been down this road many times before. You guys know where I stand and that hasn’t changed."

VERDICT: Non-denial denial. As Riley said, yes, he is the coach at Oklahoma. And yes, we’re sure he has strong feelings about the school. And yes, his name has been tied to seemingly every big college and NFL job for years. But Riley did not say, “I ain’t going nowhere.” Perhaps it’s because deep down, he can’t.

DAVE ARANDA. The former LSU defensive coordinator and Baylor coach has seen his stock shoot up this season, no higher than after beating Riley’s Sooners 27-14 on Saturday. On Oct. 25, he was asked about the prospect of returning to LSU compared to staying in Waco:

"I love it here, and my family loves it here. Baylor has been everything that I thought it would be. I think coming here was an opportunity to grow and to be better."

VERDICT: Non-denial denial. Aranda may love it at Baylor, his first head coaching job. He and his family also loved their time in Baton Rouge. There is much speculation that while Aranda may not be Woodward’s top choice, he probably wouldn’t let the job get past him to someone else.

BILLY NAPIER: The Louisiana-Lafayette coach has gone on two Baton Rouge sports talk shows — the Jordy Culotta Show and After Further Review with Matt Moscona — to talk about not talking about wanting the LSU job.

How can LSU fix its offense? Ed Orgeron says 'we got to put our players in better positions'

On Monday morning, Ed Orgeron watched the film from LSU’s loss to Arkansas with the offensive coaching staff and came away with the same obser…

“It’s extremely humbling to be considered. It’s a compliment to what we’ve been able to do here.”

And on the Culotta show two days later:

“I’m a competitor just like everybody else in this profession. … I will say that you evaluate those things (job openings) every year when the time comes. It’s humbling to be part of those conversations.”

VERDICT: The un-denial. Who says Napier is being considered for the LSU job? Oh, Napier. That’s fine. The guy clearly wants the LSU job, though the expectation is that he is further down Woodward’s list than other candidates.