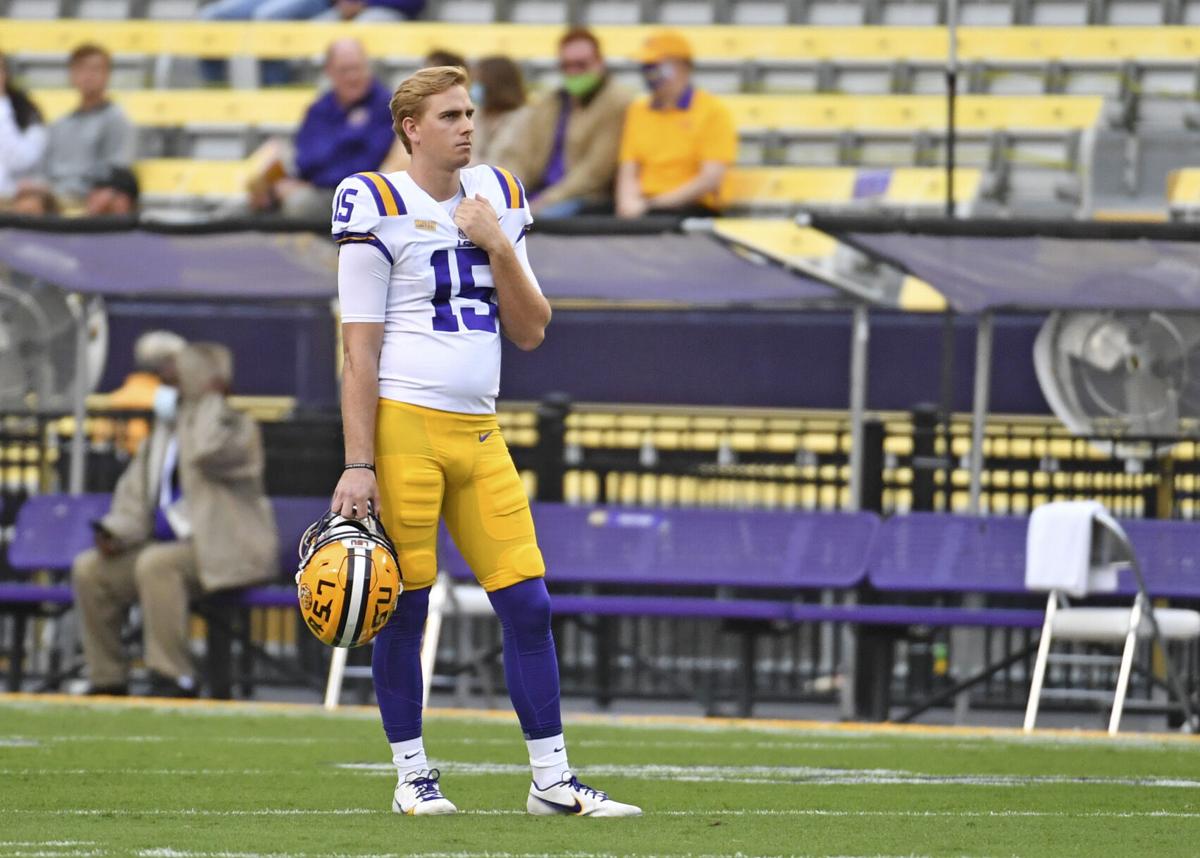 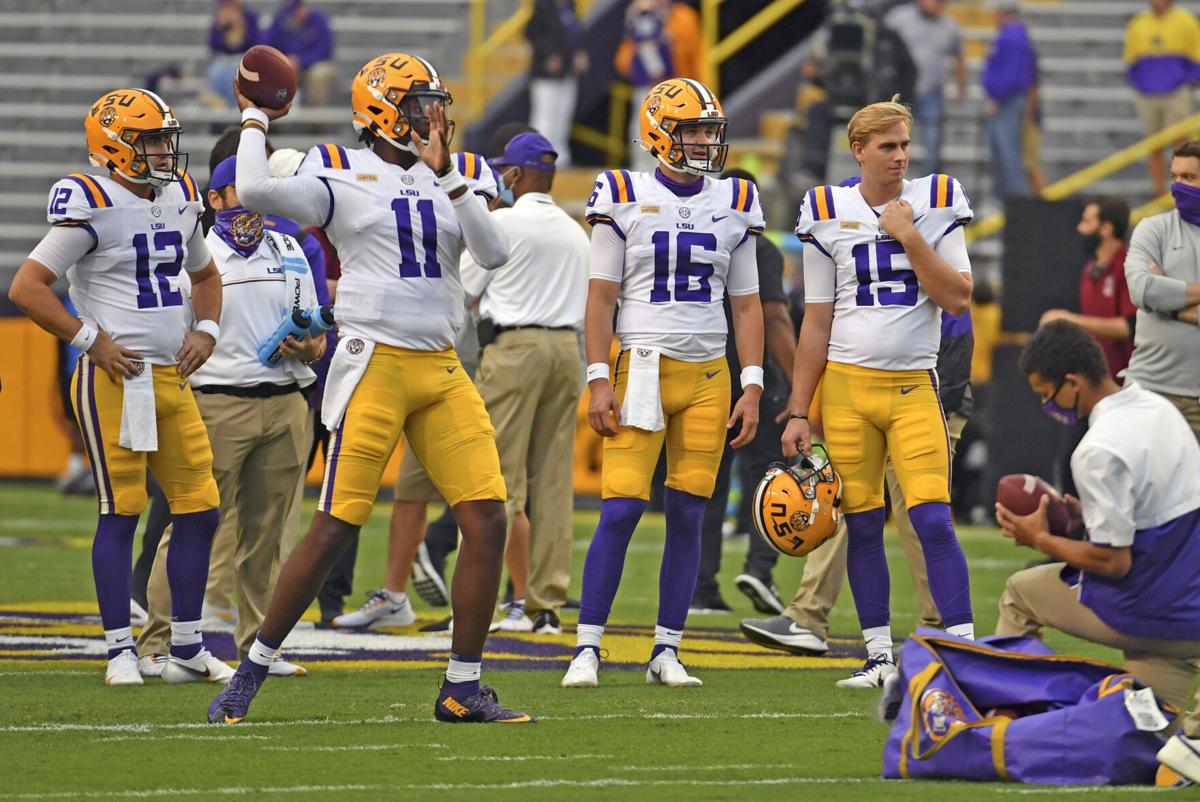 Brennan has been dealing with an abdominal injury that also involves the hip, Orgeron said, and, although they're still monitoring the injury, a full recovery this season doesn't look like it's going to happen.

Why rescheduling LSU-Alabama will be difficult -- and might not happen

LSU and Alabama won't play football this weekend after a coronavirus outbreak on the Tigers football team. The big question now is: will they …

"We're looking at seeing if he can come back, to rehab," Orgeron said on the Southeastern Conference coaches teleconference. "Or the best thing we'd do is go ahead and go through an operation that could help him out. We haven't made a final decision. It doesn't look like he's going to be back unless some miraculous thing happens."

The reality that was slowly coming into picture for nearly a month is now almost clear: LSU is almost certainly playing the rest of its season with two true freshman quarterbacks available.

Brennan has missed two straight games, and LSU (2-3) suffered its worst defeat in over two decades against Auburn on Oct. 31 without him.

The 6-foot-4, 210-pound junior, said on Twitter on Wednesday that he'll continue to "keep fighting."

"Just have to keep fighting," Brennan wrote. "Looking forward to being back out there with my guys."

TJ Finley, who excelled against South Carolina, struggled in his second career start against Auburn, turning the ball over three times in a 48-11 loss — the largest losing margin for the Tigers program since 1996.

Orgeron said they expected Finley to take another step against Auburn, and "obviously he didn't."

Rabalais: LSU-Alabama should be played, not canceled. Here's one way to make it happen.

Finley was 13 of 24 passing for 143 yards and two interceptions. Both interceptions led to Auburn touchdowns, and Finley lost the football on a sack-fumble that was returned for another score.

Max Johnson entered the game for good after Finley's second interception — a pass that was tipped at the line of scrimmage and intercepted by Auburn defensive end Big Kat Bryant. Johnson finished the game 15 of 24 passing for 172 yards and threw a 43-yard touchdown pass to Kayshon Boutte to set the final score.

Orgeron said Monday that Brennan would not play Saturday against Alabama — a game that has since been postponed because of a coronavirus outbreak within the LSU program — and that there has been discussions about shutting Brennan down for the rest of the season because of his abdominal injury.

"We're going to do what's the best for him," Orgeron said Monday, "whether it's getting it fixed, getting it operated now or wait. I think we're still discussing that."

Brennan practiced last Wednesday in full pads for the first time since he suffered the injury Oct. 10 against Missouri. Orgeron said on his weekly radio show that Brennan hadn't fully recovered and that he was "very doubtful" to play against Alabama.

LSU's Saturday football game against Alabama will be postponed because of a coronavirus outbreak on the Tigers football team, the Southeastern…

"He tried to practice today," Orgeron said last Wednesday. "He practiced a little bit. It wasn’t very good. It was hurting. So we’re going to see again tomorrow and see how much he can practice next week. Right now, I’d have to say he’s very doubtful the way it is."

Brennan has been patient during an unpredictable recovery from the abdominal injury, and his return to the practice field was thought to be a positive step toward a possible return for LSU's previously scheduled game against the Crimson Tide (6-0).

After LSU's Koy Moore says he was 'violated,' BRPD investigates; officers on leave

LSU senior Travez Moore, a linebacker and defensive end who announced last month he was opting out the remainder of the 2020 season, has repor…