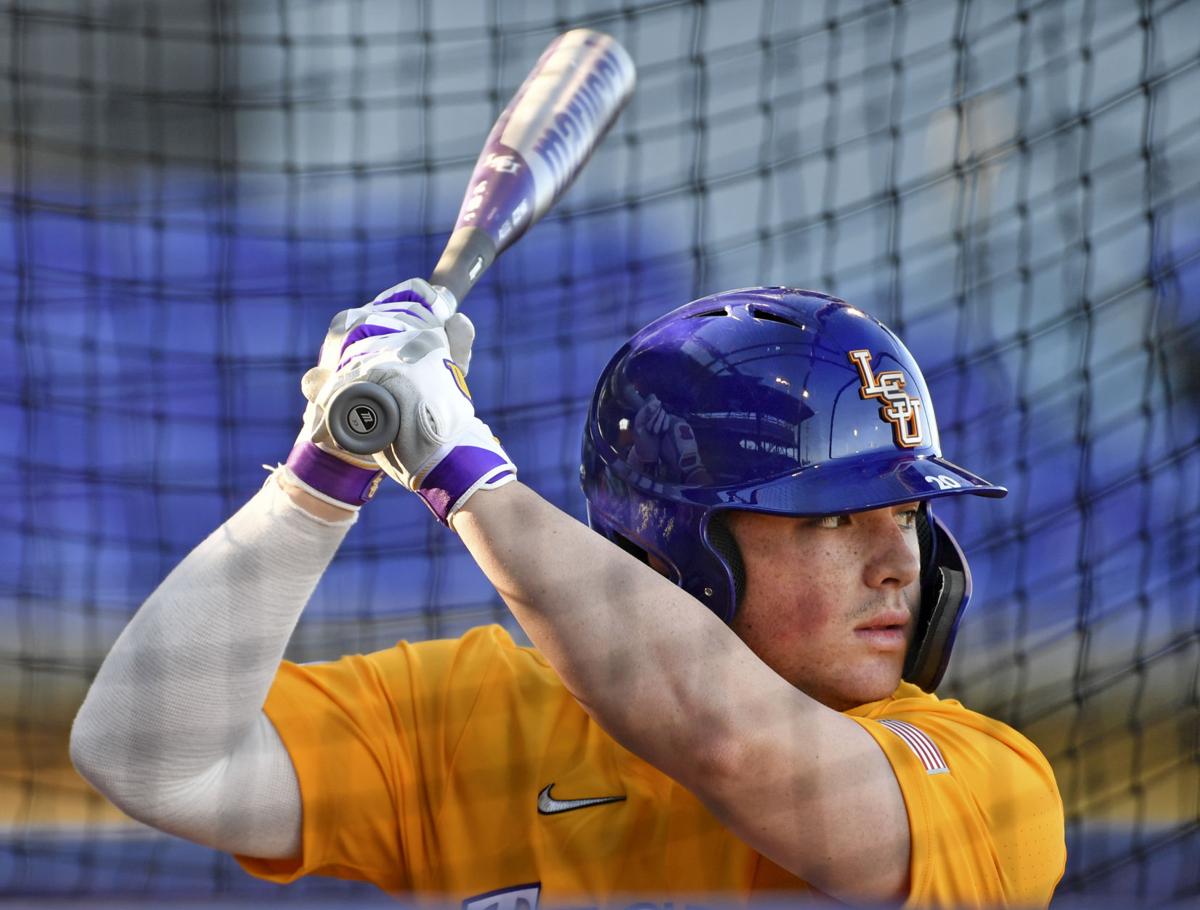 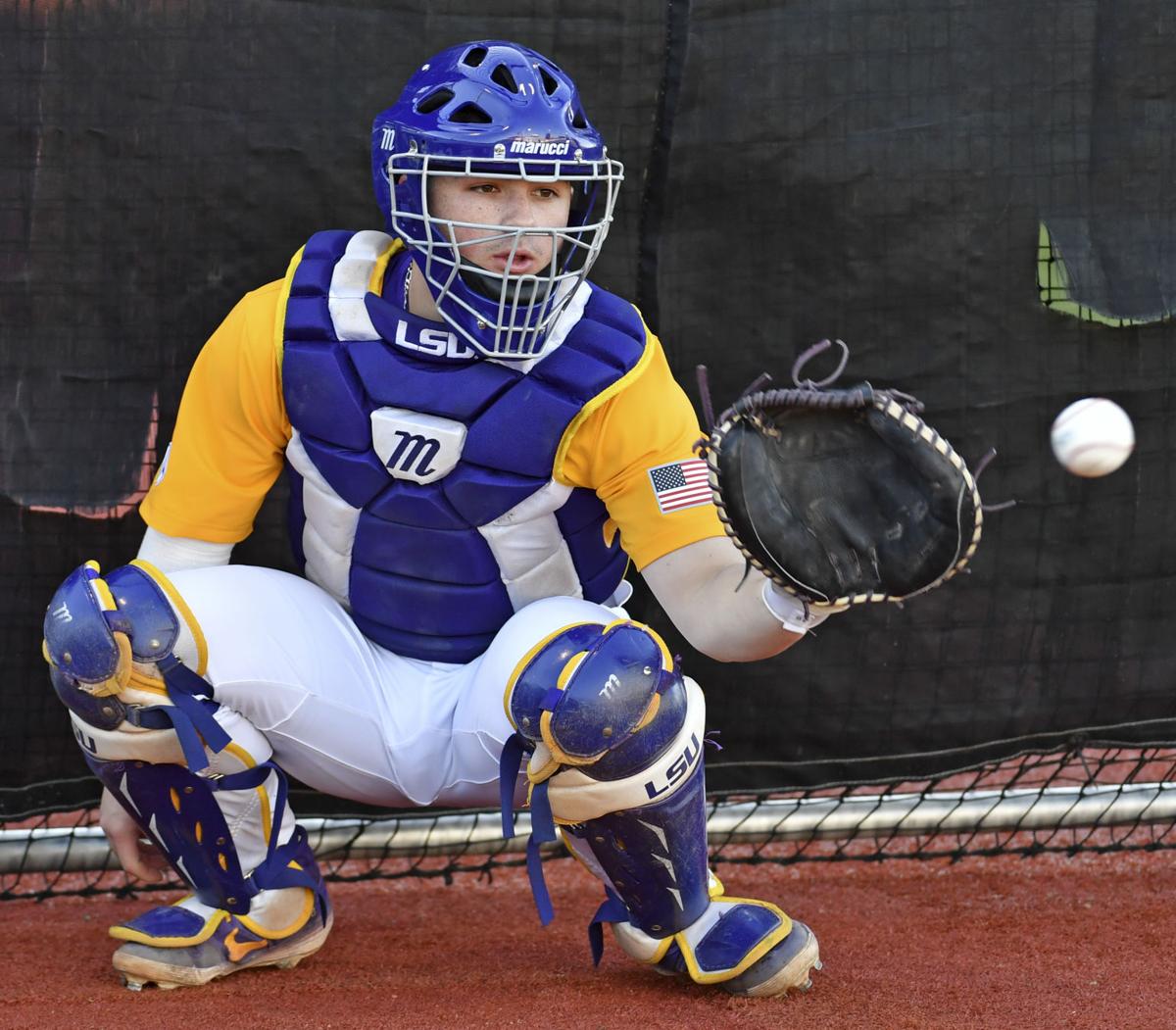 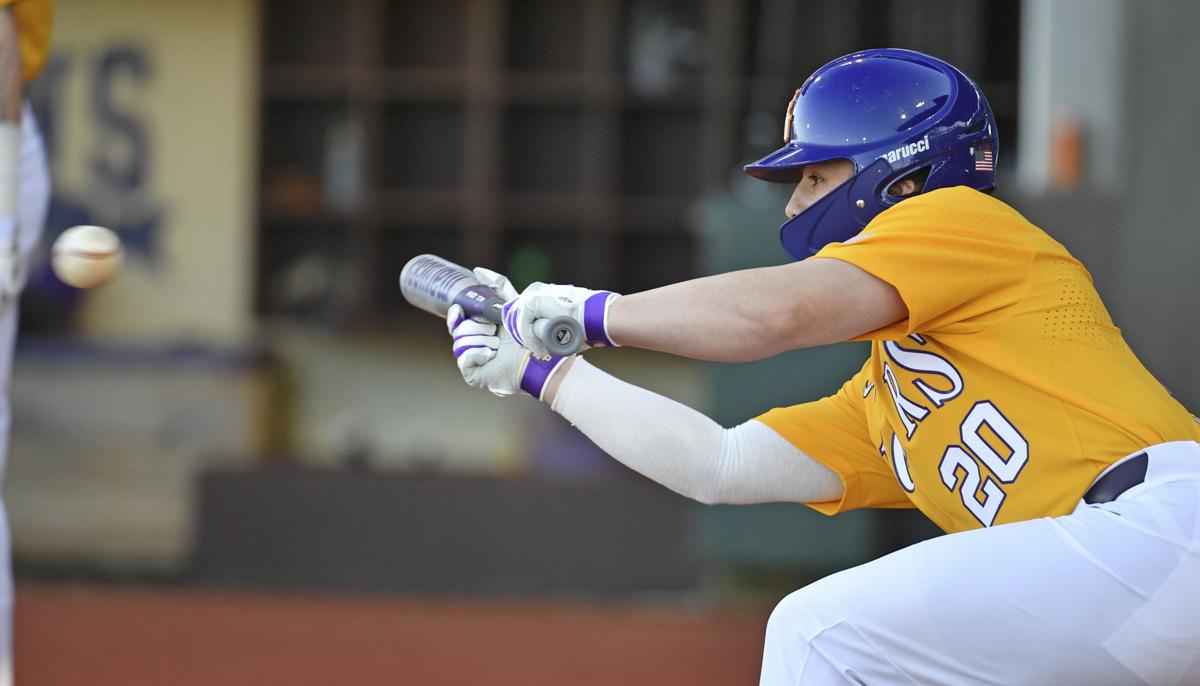 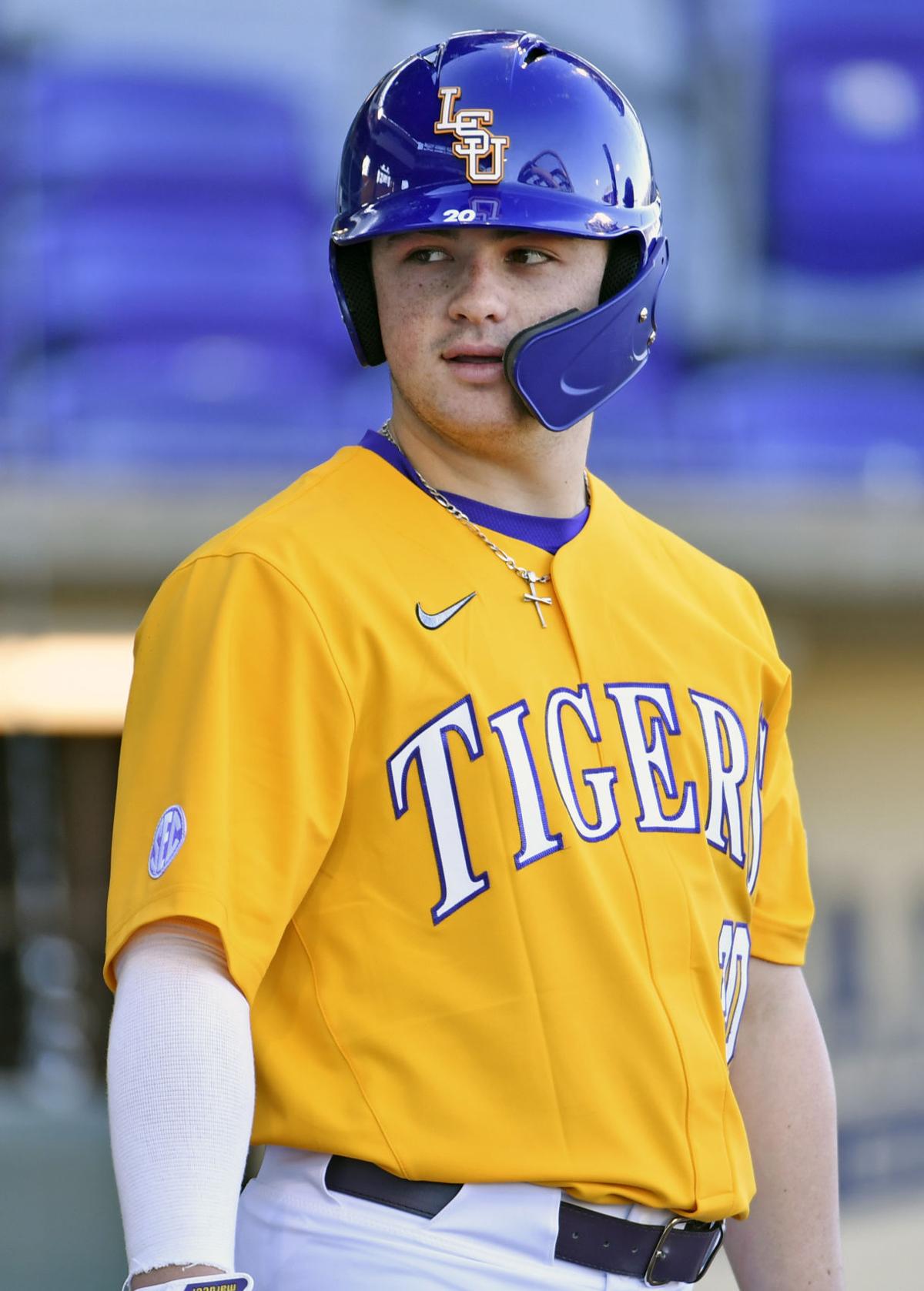 About one month into his first season of high school baseball, Alex Milazzo stood inside the batter's box awaiting an 0-2 pitch. The pitcher threw a fastball. It travelled high and inside, spinning toward Milazzo's face.

Milazzo, a freshman catcher at LSU who will start at least one game next weekend, was 14 years old. He had established himself as the starting catcher at Zachary High School. He turned from the ball, but the pitch hit Milazzo underneath his nose. He dropped to the ground.

"It was pretty gross," said Jesse Cassard, who coached Milazzo his freshman year at Zachary. "It was one of the worst ones I've ever seen."

Cassard rushed onto the field. Blood covered Milazzo’s face, so Cassard shrouded it from the stunned crowd. He removed his jacket and propped Milazzo’s head on it. Milazzo wanted to stand. Cassard instructed him to lay down.

As Cassard went to call emergency services, he told the team athletic trainer to keep Milazzo on the ground. No one knew the extent of the injury. They didn’t see the cracked bones around Milazzo’s palate.

LSU has picked its starting rotation for the opening series against Indiana.

While he found his phone, Cassard heard gasps from the crowd. Milazzo had stood. He began walking to first base. Milazzo didn’t know anything was wrong until he realized he didn’t have his two front teeth. He blacked out. He later went numb. Zachary coaches found one tooth on home plate.

An ambulance soon arrived. It carried Milazzo to the hospital. The game resumed, and when Cassard visited Milazzo later that night, the catcher didn’t wonder about his injury or his future. He asked if Zachary won.

“That's when I knew that kid was going to be great,” Cassard said. “I know that sounds stupid, but when you get hit in the mouth at 14 years old, lose teeth and you're still trying to get up to go to first base, you're pretty damn tough.”

Milazzo returned to the field about two weeks later. He felt no reservations. Neither did his family. Cassard talked to Milazzo’s father, worrying Milazzo might feel scared when he stepped into the batter’s box again.

“You don't have to worry about that,” Milazzo’s father told him.

Nick Storz has existed within the LSU baseball program as something of a myth, but after three surgeries over two years, the redshirt sophomore pitcher feels ready to contribute.

Milazzo played the rest of the season with a softball-like mask on his helmet, stitches throughout his mouth and no front teeth. He played the next three years with a guard attached to his helmet, which he will wear this season at LSU.

“I was always raised you've got to be tough,” Milazzo said. “You play through injuries. Injuries are part of the game.”

Milazzo later received fake teeth, and an orthodontist installed braces to hold everything together as he healed. Milazzo underwent another surgery last summer, preventing him from playing in a collegiate summer league. He needs another surgery after LSU’s season. He still wears the braces.

Since he arrived on campus, Milazzo has impressed LSU’s coaching staff with his defensive ability. He may have the best arm of any catcher on the roster. He can throw like a shortstop behind the plate, releasing the ball at different arm angles. Though Milazzo needs time to develop into a more reliable hitter, coach Paul Mainieri said he will likely start LSU’s second game.

“He's the best I've ever seen, especially at throwing runners out and throwing behind runners,” said Cassard, who has coached baseball for 18 years. “I don't know if Louisiana has ever seen a kid like that.”

LSU baseball focused on throwing out runners throughout the offseason after opponents last year went 92 for 106 on stolen base attempts against the Tigers, the highest percentage (86.79) in the Southeastern Conference.

Over time, Milazzo felt normal visiting doctors and oral surgeons. He stopped thinking about his mouth. He didn’t consider how it might affect his baseball career because he didn’t really care. His competitiveness overwhelmed any fear of getting hit again.

Leaning against the dugout railing at LSU last week, Milazzo laughed about the incident. He believes baseball players must play through pain. Injuries happen, he said. Four years have passed since he lost his teeth.

“Kind of just went right over my head and I kept on playing,” Milazzo said. He shrugged. “Strapped the cleats on and got back in there.”

Hitting coach Eddie Smith showed LSU's players a slideshow presentation during their first team meeting. He set a foundation for his expectations, and the Tigers have accepted his requests.