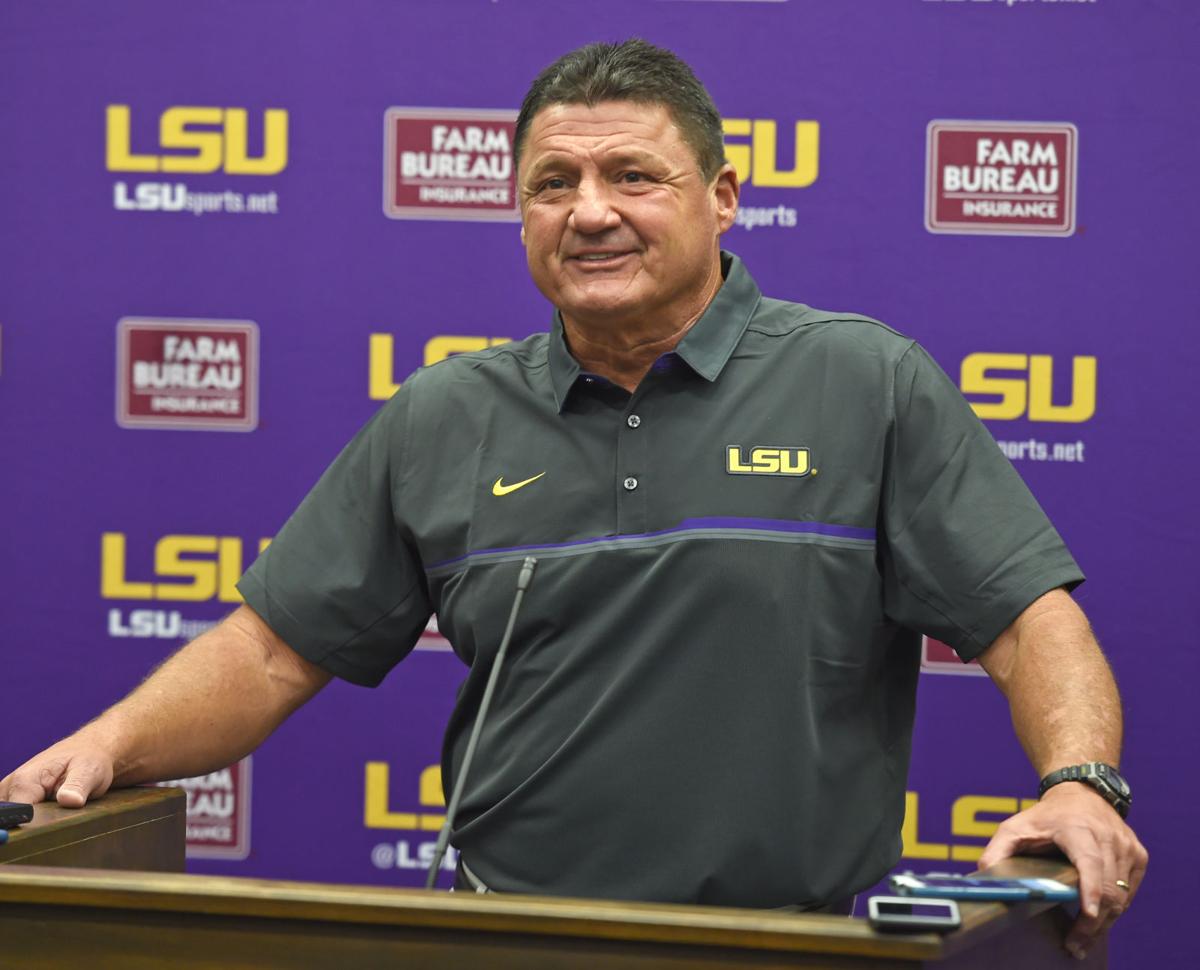 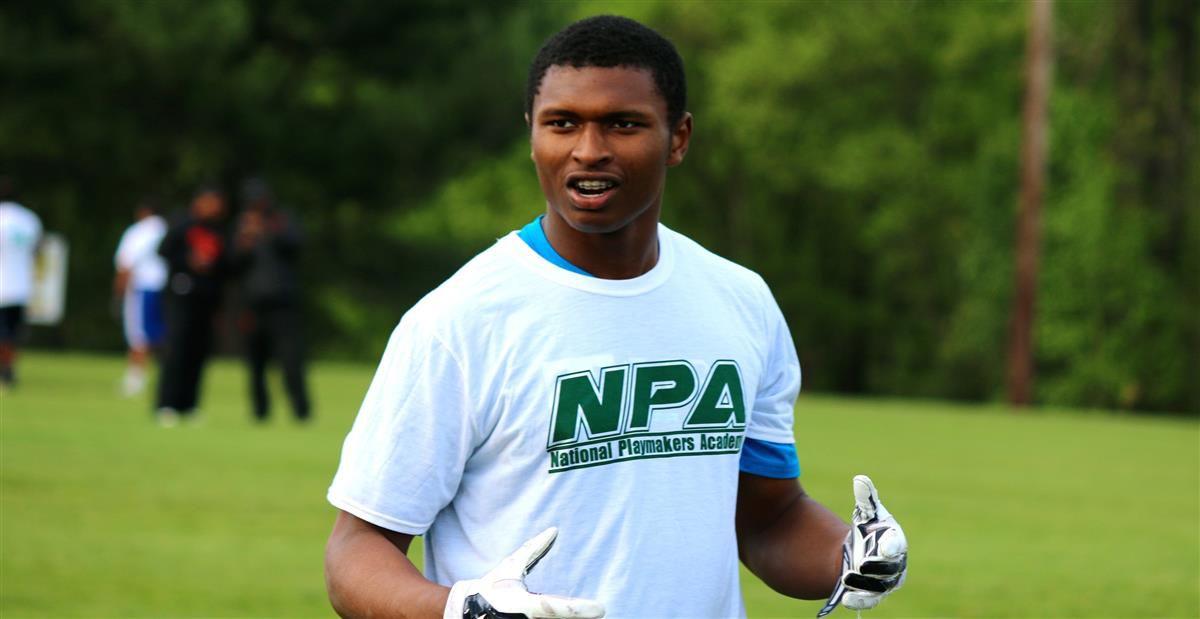 Spring expectations: Among the half-dozen mid-year enrollees, the expectations might be highest for Stevens, the top-ranked safety in the 2017 class, per 247Sports.com. He’s a guy who should challenge for a starting role at a position that just lost potential first-round NFL draft pick Jamal Adams.

LSU's offensive line is down at least one presumed starter.

"We’ll know about him in the next couple of days," Orgeron said. "We’re unsure of his status."

Charges against LSU offensive lineman Adrian Magee have been dropped, and running back Lanar…

Teuhema, a two-year starter at both guard and tackle, was expected to man the starting right guard position this season. His absence has forced a shuffling on the offensive line. Lloyd Cushenberry has moved from center, where he was backing up Will Clapp, to right guard. Cushenberry joins Donavaughn Campbell in competing for that spot, the coach said.

Cushenberry's position is contingent on Teuhema's status, Orgeron said. He could move back to center. LSU appears set at the four other positions on the line. In fact, Orgeron revealed on Monday the Tigers' depth chart across the line.

Stevens on the move

Stevens is moving to offense and will play receiver, Orgeron said Monday. Stevens, a Tennessee native, signed with the Tigers as a safety. He enrolled in January and participated in spring practice with the other defensive backs.

The depth at safety and the lack of depth at receiver went into the move, Orgeron said. Stevens played both offense and defense in high school, and the Tigers' receiving corps is not deep.

"We need depth at receiver. He's a talented guy. He makes plays," Orgeron said. "Although we feel like he could be a very good defensive player, we're going to try him out on offense and I believe he can play very fast on offense and help us."

The Tigers are stacked at safety. Presumed starters John Battle and Ed Paris are joined by mid-year enrollee and decorated rookie Grant Delpit, who, coaches say, is challenging for a starting gig. Orgeron has raved this summer about freshman safety Todd Harris, a Plaquemine native who joined the team this summer. Redshirt freshmen Cameron Lewis and Eric Monroe are in the mix, too.

LSU edge rusher Sci Martin is not participating fully in practice while he continues recovering from a knee injury he suffered in spring, Orgeron said Monday.

"Did some things with me in individual (workouts)," Orgeron said. "Obviously, looked good."

Key, recovering from shoulder surgery, is not expected to participate fully during the first two weeks of camp, the coach previously said.

Martin' status is unclear. He missed most of spring practice after injuring his knee. He's running and lifting, the coach said.