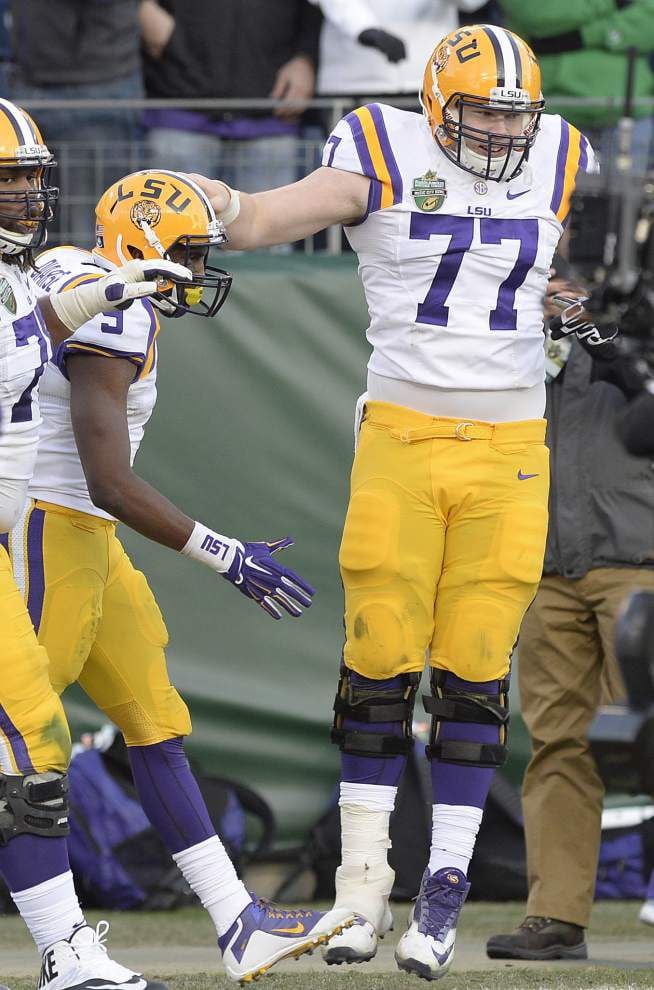 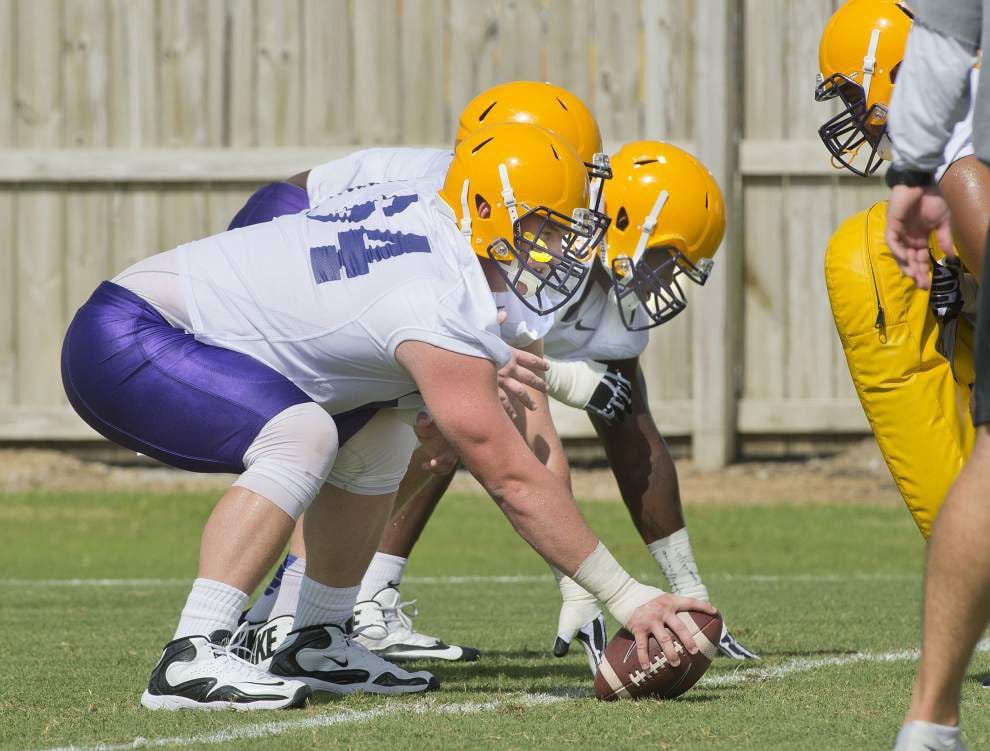 Will Clapp is on the move. And so is Ethan Pocic.

LSU’s starting offensive line is coming into focus a week before the season opener against McNeese State. Clapp, a redshirt freshman, has moved from center to left guard, and Pocic, who began camp at left guard, has replaced him at center.

Highly ranked rookie Maea Teuhema, meanwhile, appears to be the sixth lineman as the Tigers head into the game against the Cowboys next Saturday.

Teuhema, who began practicing with the starters recently in practice, has received time at left guard. Clapp started camp at center, now is at left guard and has also spent time at right guard, where Josh Boutte is expected to get the nod.

Clapp played left guard in the Tigers’ final scrimmage of the preseason Tuesday, and Pocic played center in the scrimmage, both players said.

“I just want to play football really. Center, guard … doesn’t really matter to me,” said Pocic, who saw time at both spots during his sophomore season last year.

Pocic is the more experienced of the two and Clapp, a possible reason for his shift to center, thought to be the quarterback of the offensive line.

Teuhema, ranked as high as the No. 1 guard in the 2015 class, appears to be pushing Clapp at left guard. Clapp called the 6-foot-5, 325-pound Texan “extremely good” for a freshman. Clapp’s move away from center is no big deal, he said.

“They train me and Ethan to be able to play the interior three,” Clapp said. “We’re pretty interchangeable. There’s no difference in our technique. We’re a heavy zone technique team. Only difference is snapping the ball.”

Kendell Beckwith said LSU’s defensive coaches have divided up the coaching responsibilities a bit differently this season when it comes to the linebackers.

Beckwith, who plays middle linebacker, said Bradley Dale Peveto has taken more of a direct role coaching the linebackers. This has freed up new defensive coordinator Kevin Steele to work with all three primary defensive groups, including defensive line and defensive backs.

“I like it,” Beckwith said. “It’s good to learn from coach Peveto and coach Steele.”

Peveto also continues to hold the dual role of special teams coordinator. Given that NCAA Football Bowl Subdivision (FBS) schools are limited to nine full-time on-field coaches, it is common for assistants to hold down multiple roles. Peveto, who began his second stint at LSU as an assistant coach in 2014, was merely listed as a defensive assistant last season.

Freshman offensive lineman Adrian Magee is out indefinitely with a foot injury, team spokesman Michael Bonnette confirmed. Magee, a four-star 2015 signee out of Franklinton, was spotted in a walking boot and using crutches earlier this week. He was not expected to play this season.

Receiver Trey Quinn’s status is unclear. He suffered what he called a head injury, but “not a concussion,” during LSU’s first preseason camp scrimmage. Fellow receiver Travin Dural said Quinn had returned to practice in a limited role donning a green noncontact jersey.