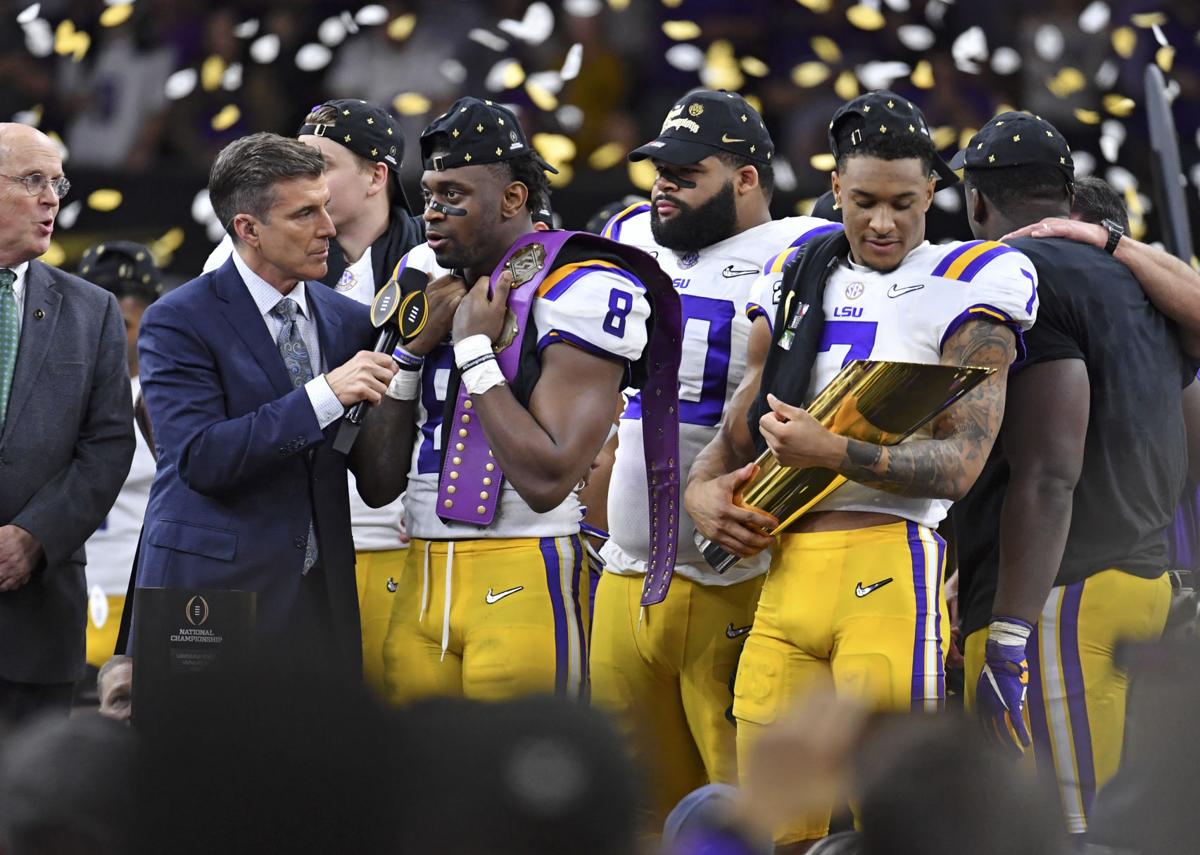 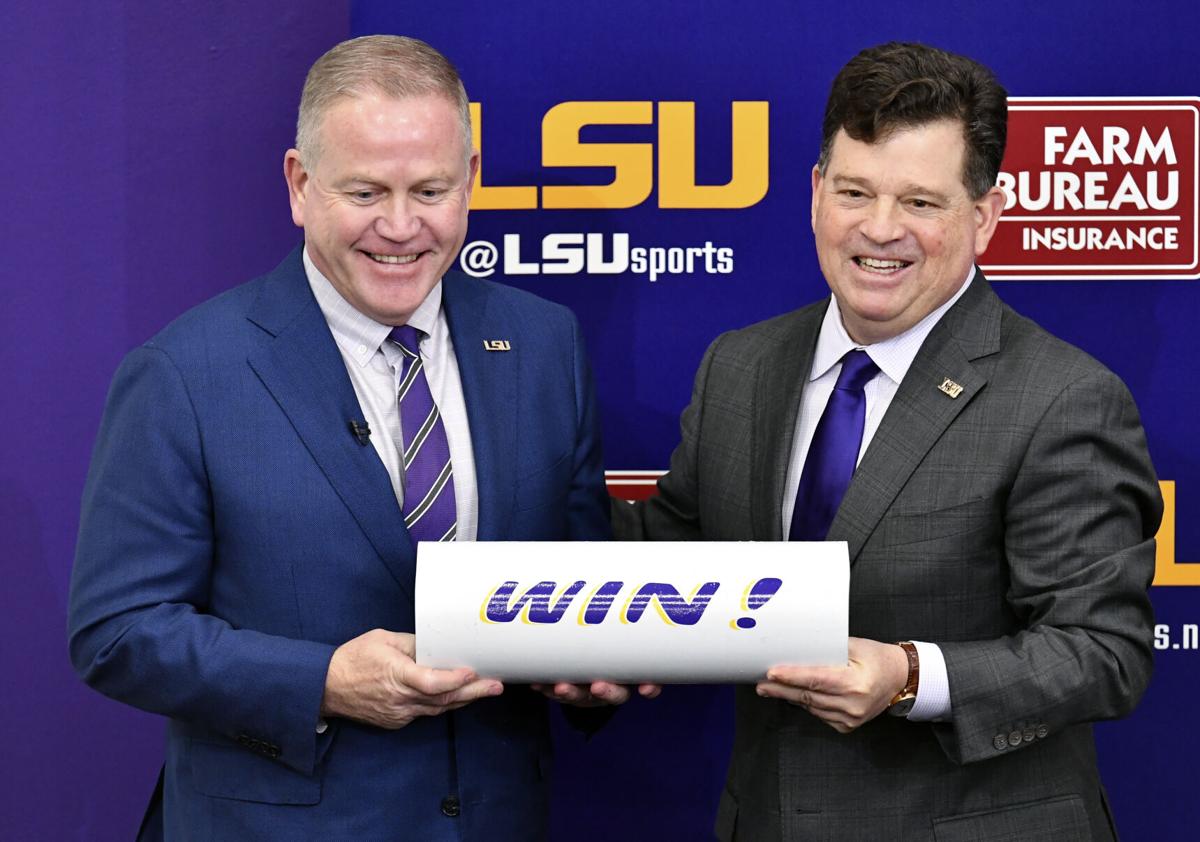 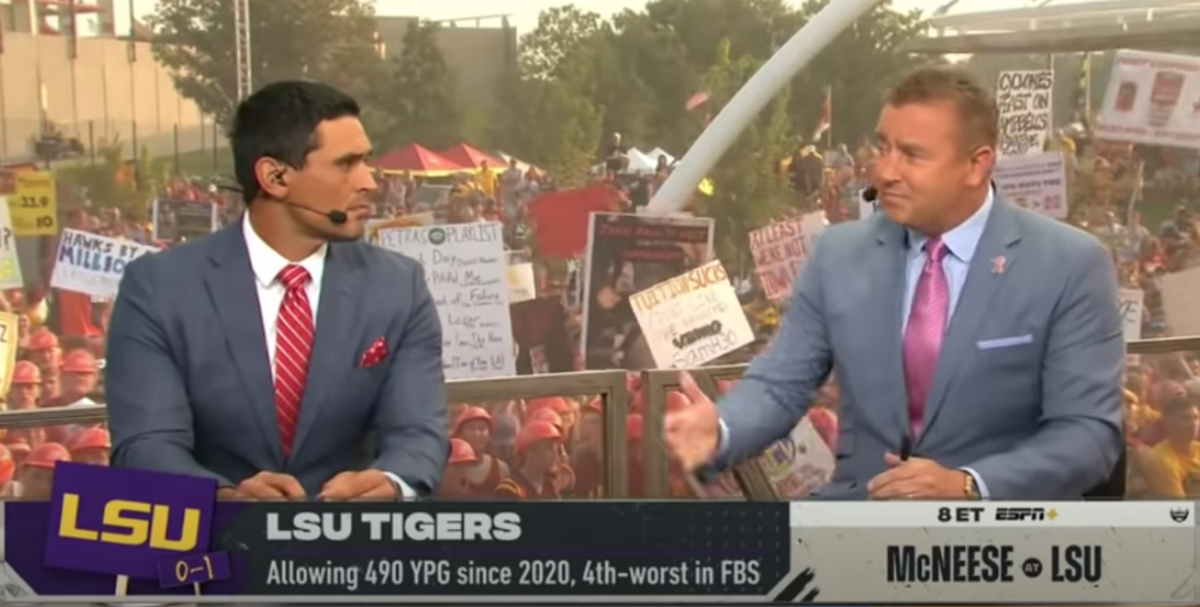 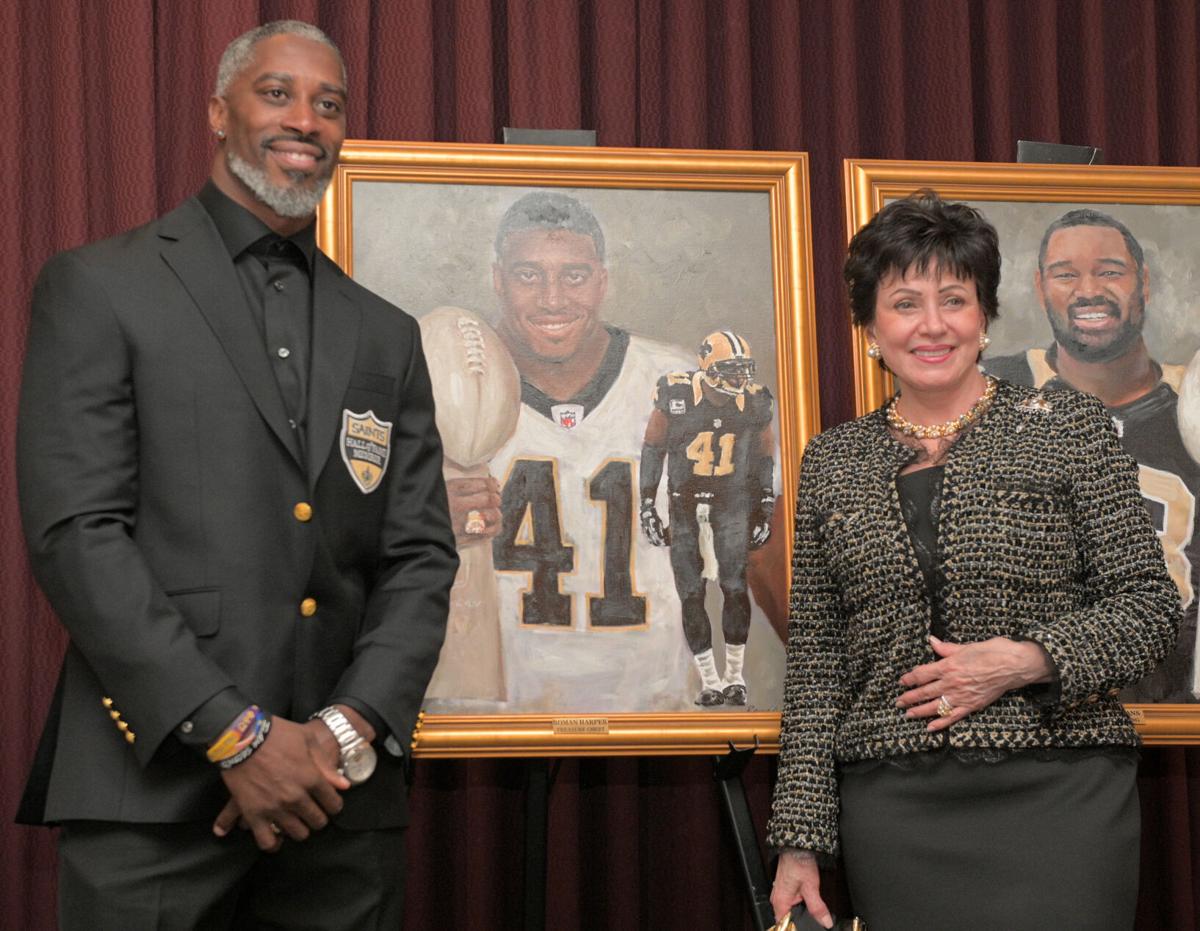 ATLANTA — ESPN’s Rece Davis was in Baton Rouge on Wednesday to interview new LSU football coach Brian Kelly for a feature to air Saturday during the “College Game Day” show.

Davis said LSU fans will notice one big difference with Kelly from the successful yet ultimately doomed tenures of previous coaches Les Miles and Ed Orgeron:

A lack of chaos.

“There was always the feeling that LSU was walking the thinnest of tightropes,” Davis said, “where on one side was absolute glory and on the other side was despair. All it was going to take was one little gust of wind to knock them off the wrong way.

Davis will host “College Game Day” from Atlanta, where it airs at 8 a.m. on Saturday morning in the run up to the SEC championship game between No. 1-ranked Georgia and No. 4 Alabama (3 p.m. CBS). He called Kelly’s hiring “vintage Scott Woodward, to go after a big name from another place.”

“I stole this from my man Matt Stinchcomb: Scott Woodward is the Shamu of athletic directors,” said Harper, referring to his fellow ESPN analyst. “He’s a big splash guy. The first three rows, you’re going to get soaking wet, baby. Scott Woodward, big splash guy, going up there and getting Brian Kelly from Notre Dame when no one saw that move coming. That was a really good move for them.

“It (the LSU job) comes with a lot of pressure, but Brian Kelly is a great coach. He’s won at every level. Everywhere he’s been. You can’t deny his ability to coach. He’s been able to recruit really well. It’s easy to do at LSU — lock in the state and get a few players from the outside. He will be expected to win as well, but I think he’s up to that challenge.”

“He knows X’s and O’s,” Pollack said. “His teams are disciplined, tough, physical. I think from that standpoint he’s everything you want as a coach.”

Davis acknowledged that the likelihood that none of Kelly’s staff is coming with him from Notre Dame is an unexpected curveball for the new LSU coach. Kelly has not announced any decisions as to whether any of Orgeron’s assistants will be part of his staff.

“I think those in the Kelly camp thought that his staff was largely put together, and now it’s not with (former defensive coordinator) Marcus Freeman being the head coach and (offensive coordinator) Tommy Rees staying at Notre Dame,” Davis said. “But he (Kelly) has got a lot of connections. He’ll find guys who can coach. He’ll put together a strong staff and a good program.”

Longtime LSU strength and conditioning coach Tommy Moffitt was let go after two decades with the school, a source confirmed to The Advocate la…