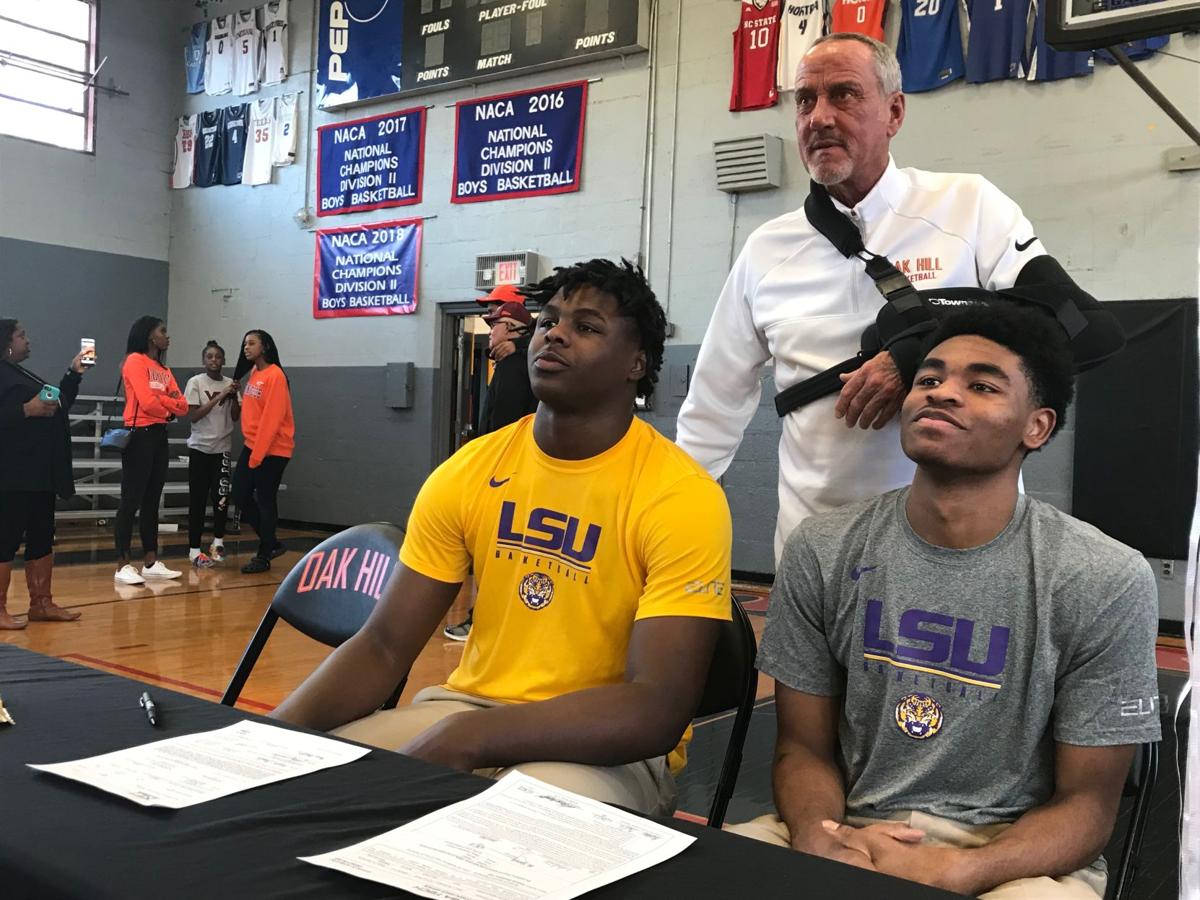 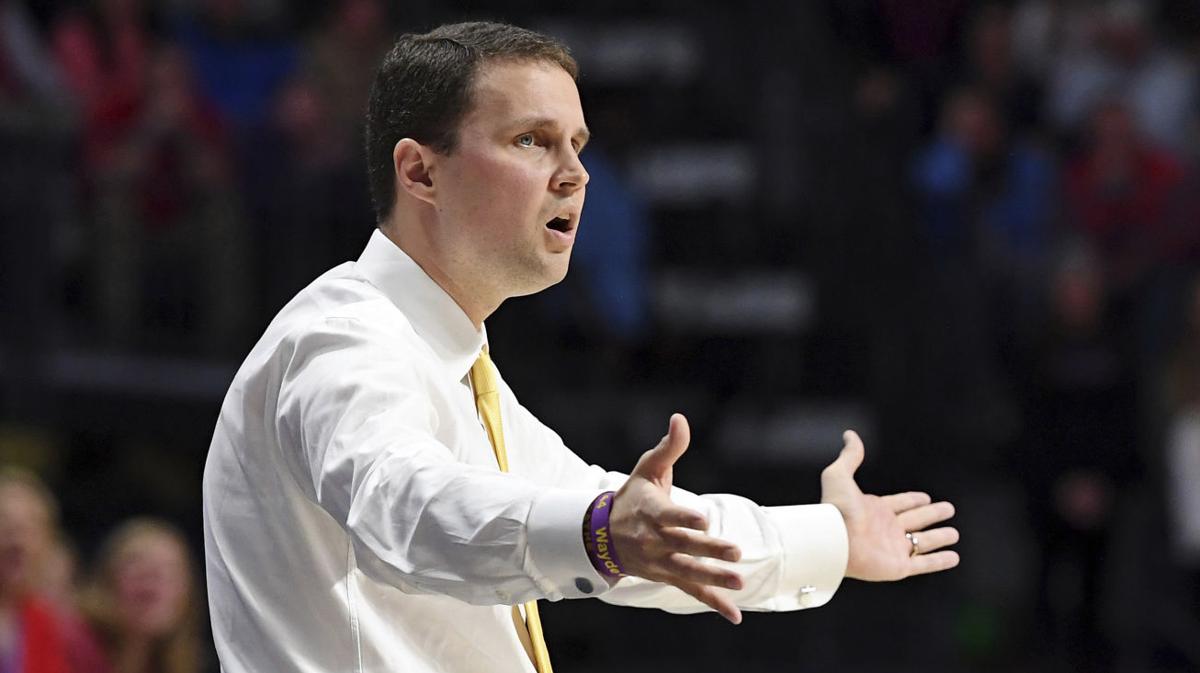 Will Wade added a big name to his 2020 recruiting class Monday with the signing of five-star shooting guard Cam Thomas of Oak Hill Academy in Virginia.

A 6-foot-4, 190-pounder, Thomas is ranked the 25th overall recruit and the sixth-best shooting guard in the class, according to the 247Sports composite listing.

Thomas, a native of Chesapeake, Virginia, is the fourth five-star prospect to sign with LSU in Wade’s three full recruiting classes.

He signed forwards Naz Reid and Emmitt Williams two years ago, then added forward Trendon Watford last May. Reid has since turned pro, but Williams and Watford are still on the Tigers’ roster.

With addition of center Bradley Ezewiro, LSU basketball gets second signee in as many days

Wade said Monday that signing Thomas was a big piece to the staff’s recruiting efforts because the Tigers have to replace senior Skylar Mays after this season. Mays is LSU’s top scorer at 19.7 points per game in its 2-1 start this season.

RICHMOND, Va. — For the second time in three seasons as LSU’s basketball coach, Will Wade mined one of the top players from his own back yard …

“It says we need to replace Skylar Mays, (and) we need somebody who can really score,” Wade said when asked what the signing of Thomas says. “He can certainly do that.

“He’s the best scorer I’ve seen come out of high school or AAU since I’ve been coaching. He’s as prolific a scorer as I’ve ever seen.”

Thomas narrowed his choices to LSU and UCLA after listing those two schools, along with Auburn, NC State and Connecticut, as his finalists.

LSU's stay in the Associated Press men's basketball poll was a brief one.

Thomas, who took an official visit to the LSU campus the weekend of Sept. 13, said the Tigers’ coaches visited four or five times and their level of interest made an impression — particularly Wade.

When asked what that means, Thomas said it’s a three-level scorer, being a combo guard and making plays to help the team win.

“Some guys are shooters, some guys are scorers,” said Oak Hill coach Steve Smith, who has had 33 McDonald’s All-Americans come through his program in 35 years. “He’s both; he can really score the ball.

“I don’t know of anybody in his class in the country who are better scorers than he is. I’ve coached very few guys that can score the ball like he can."

Alex McCarthy contributed to this report.

Going into any game, one of the goals for a Will Wade-coached basketball team is to commit 10 or fewer turnovers.