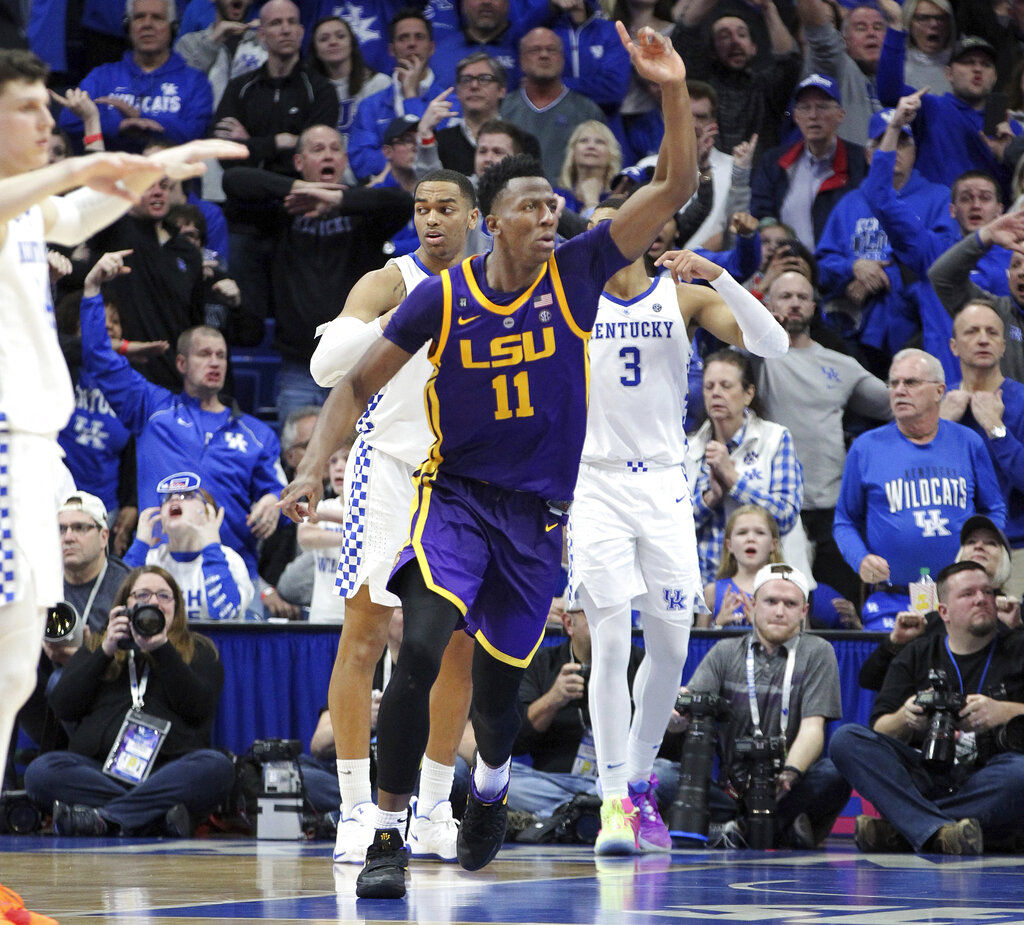 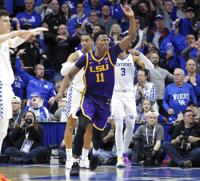 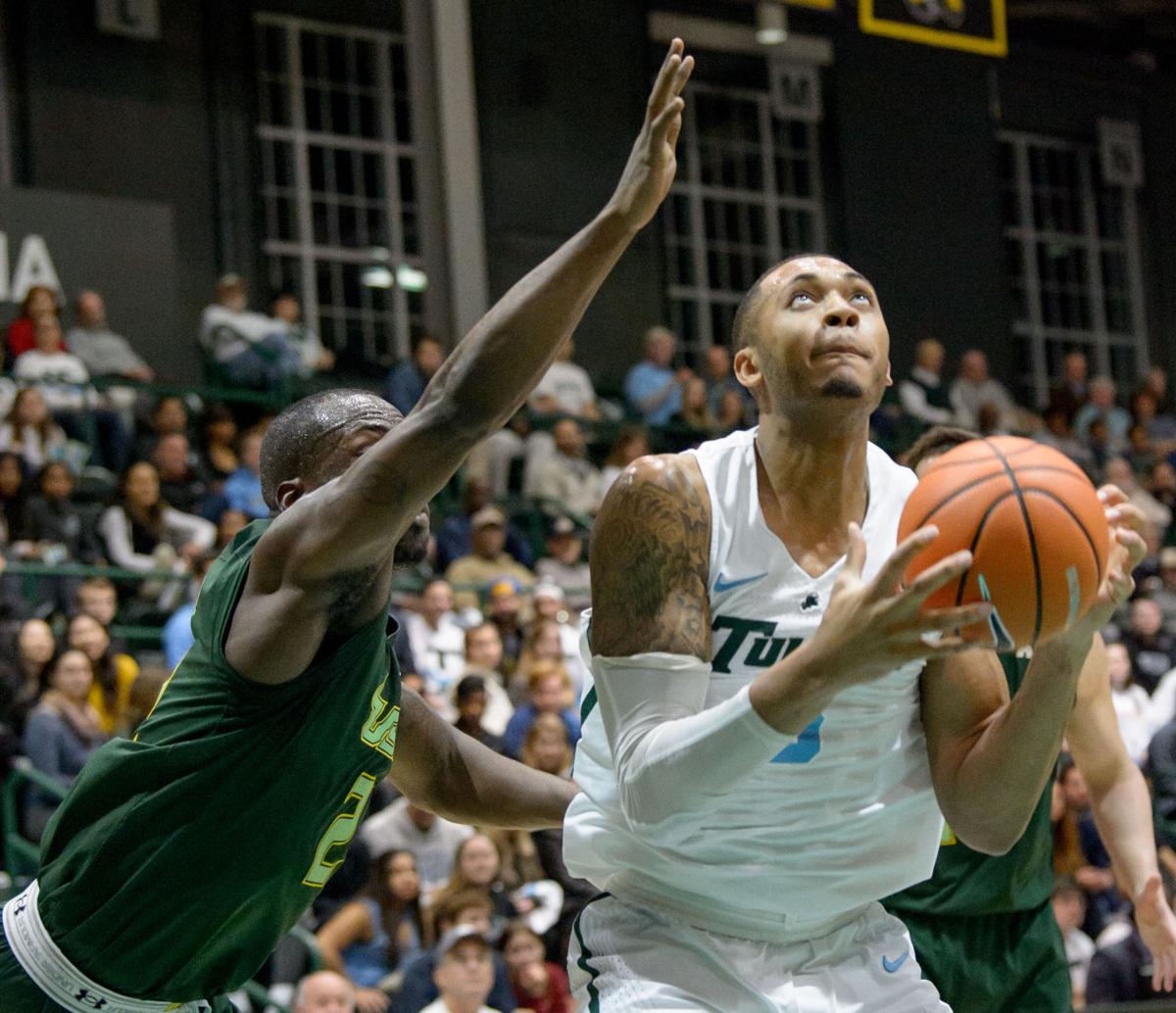 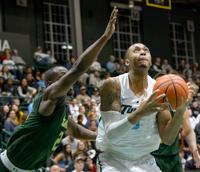 The Southeastern and American Athletic conferences just got a lot closer — at least as far as basketball scheduling is concerned.

The SEC announced Thursday morning it had entered into a "scheduling alliance" with the stated goal of adding more quality non-conference games throughout the season.

"Men's basketball in the SEC has been on the rise and this scheduling alliance will help to continue the growth of the sport," SEC commissioner Greg Sankey said in a news release.

The pact includes a plan to schedule four home-and-home series between four teams from each conference beginning in 2019. Such series typically feature a pair of games in consecutive seasons — one at each team's home venue. The teams that will be included in the series will be announced at a date to be determined. It is unclear whether those teams have been decided, or what process will be used to determine them.  One possibility is that the four SEC teams who don't take part in the Big 12/SEC Challenge (the Big 12 has only 10 teams) will play the AAC games.

The arrangement makes for intriguing possibilities for both LSU and Tulane in the cross-conference set-up. Tulane and LSU faced off in a scrimmage in 2017 but haven't played an official game since 2008 at the Smoothie King Center. They haven't played on Tulane's campus since 1974.

The Tigers are coming off one of the best seasons in program history, winning the SEC title for the first time since 2009 and advancing to the Sweet 16. The team has had five players announce their intentions to enter the NBA draft, but there are still options for those players to return to the school.

During the 37-day suspension of Will Wade, it was business as usual for the LSU men’s basketball coaching staff — both on and off the court.

Tulane, meanwhile, is set to begin a new coaching era under recently hired Ron Hunter. The former Georgia State coach comes to New Orleans and takes over for Mike Dunleavy, who was fired after a 4-27 season that ended with 21 straight losses.

Houston, which finished the season 33-4 and also made a run to the Sweet 16, also would be an option from the AAC. LSU played the Cougars this past season, with Houston winning 82-76.

New Tulane basketball coach Ron Hunter expects wins right away, 'hope you guys are with me'

Introduced Tuesday, Hunter said he wanted to retain as many players as possible while he worked to change the culture of a losing program.

Other options could include Cincinnati, Temple or Central Florida — all of which made the 2019 NCAA tournament — as well as four-time national champion UConn and Wichita State, a team that made six straight NCAA tournament appearances before missing the field this season.

Along with LSU, the SEC sent seven teams to the tournament this season, with Auburn the last standing in the Final Four after a defeat of Kentucky. Tennessee, a No. 2 seed, also advanced to the Sweet 16.