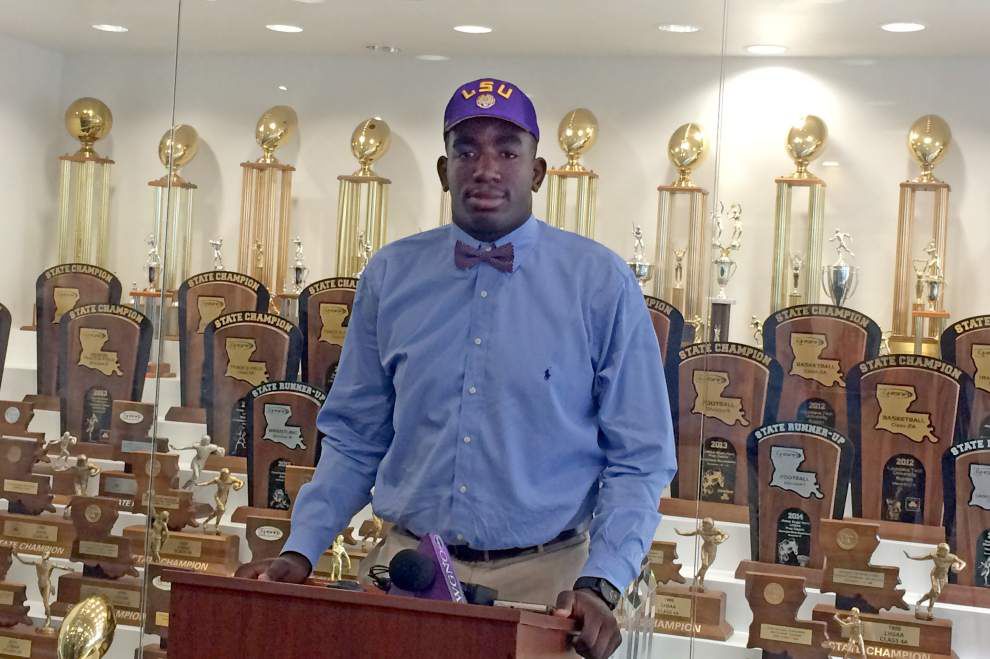 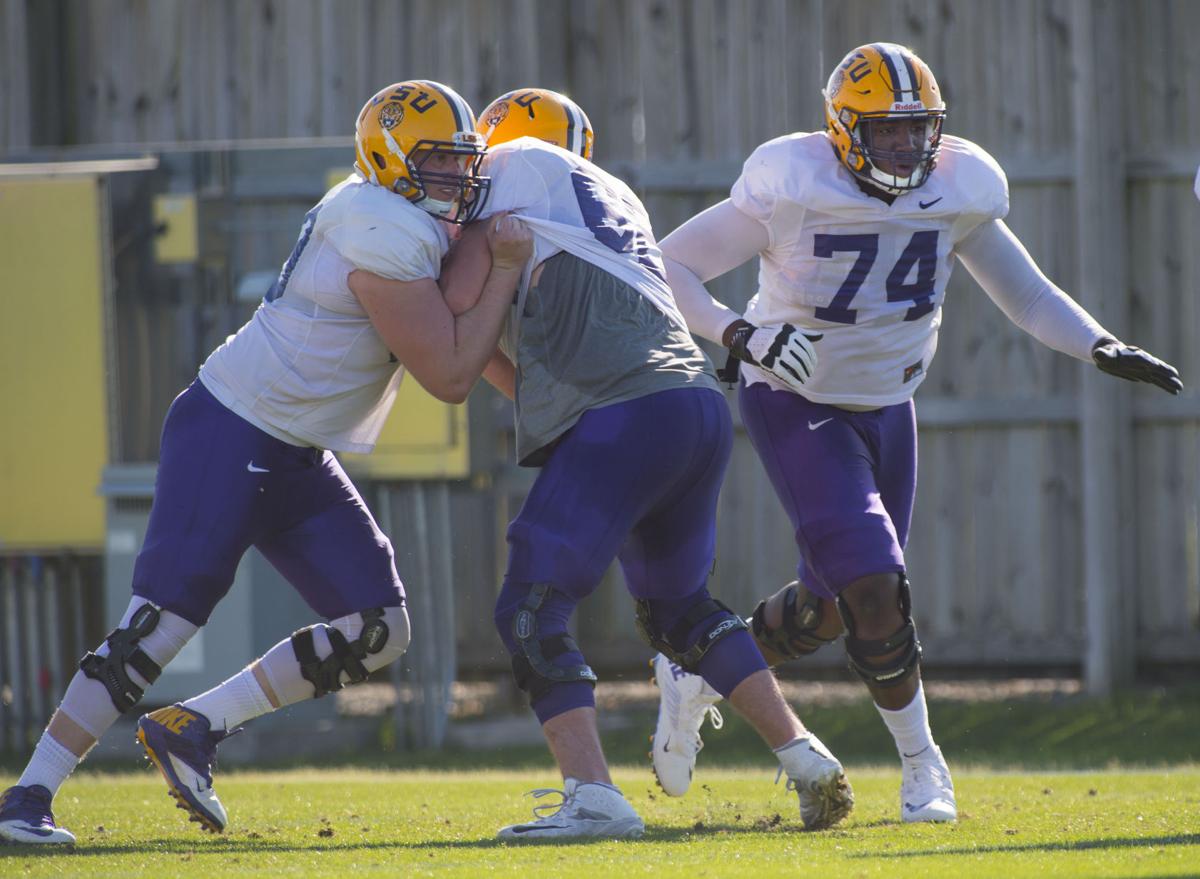 Willie Allen, the ex-John Curtis offensive tackle who announced his departure from LSU earlier this month, is barred from transferring to TCU, his former high school position coach told The Advocate.

The Fort Worth Star-Telegram first reported Thursday that Allen was blocked from transferring to TCU, his first choice among transfer destinations, the newspaper reported.

LSU said there was illegal contact between a TCU staff member and Allen, a source told The Advocate — the reason for the decision. Allen declined an interview request Friday, sending this text message: "I have nothing but love and respect for Coach O and all of my brothers at LSU."

John Curtis assistant Jerry Godfrey said that he "doesn't understand" why the Tigers blocked Allen, but that he has "no hard feelings."

"I don’t like it, and don’t think it’s right," Godfrey said Friday. "The whole reason for leaving LSU is his and our business. It had nothing to do with any other school or anything else.

Allen, who redshirted as a freshman last season while injured, is also barred from transferring to any Southeastern Conference team. It is normal protocol for programs to block players from transferring inside their conference.

Allen has visited Baylor and UCLA, Godfrey said. He's also spoken with staffs at Miami and Oklahoma. If he transfers to a major college program, he would need to sit out this season to adhere to NCAA transfer policy. He would be eligible as a redshirt sophomore in 2018.

Orgeron said Thursday that Allen was welcomed back on the team. Allen missed his freshman season in 2016 while undergoing surgery to repair a leg injury, then-coach Les Miles said last fall. He practiced this spring as a backup at either tackle position.

"We wish (him) the best. Willie is a great young man. I really care about him," Orgeron said during an interview Thursday on ESPN 104.5's Off The Bench. "Meant a lot to us. That was his choice. If he ever wants to come back, we have a spot for Willie Allen."

LSU and TCU, like Texas and Texas A&M, often find themselves embroiled in recruiting battles in the talent-rich metro areas of Dallas and Houston. The Horned Frogs got a commitment from Louisiana quarterback prospect Justin Rogers, of Parkway, last month, too.

LSU blocking Allen stems from what the Tigers staff said was the recruitment of Allen before the player left LSU or discussed his transfer with the LSU staff.

This would be in violation of the NCAA rule on impermissible contact.

Allen is not the first Tiger to leave for the Horned Frogs. Receiver John Diarse transferred to TCU last spring after graduating from LSU.

Willie Allen won't miss another year of football after all.