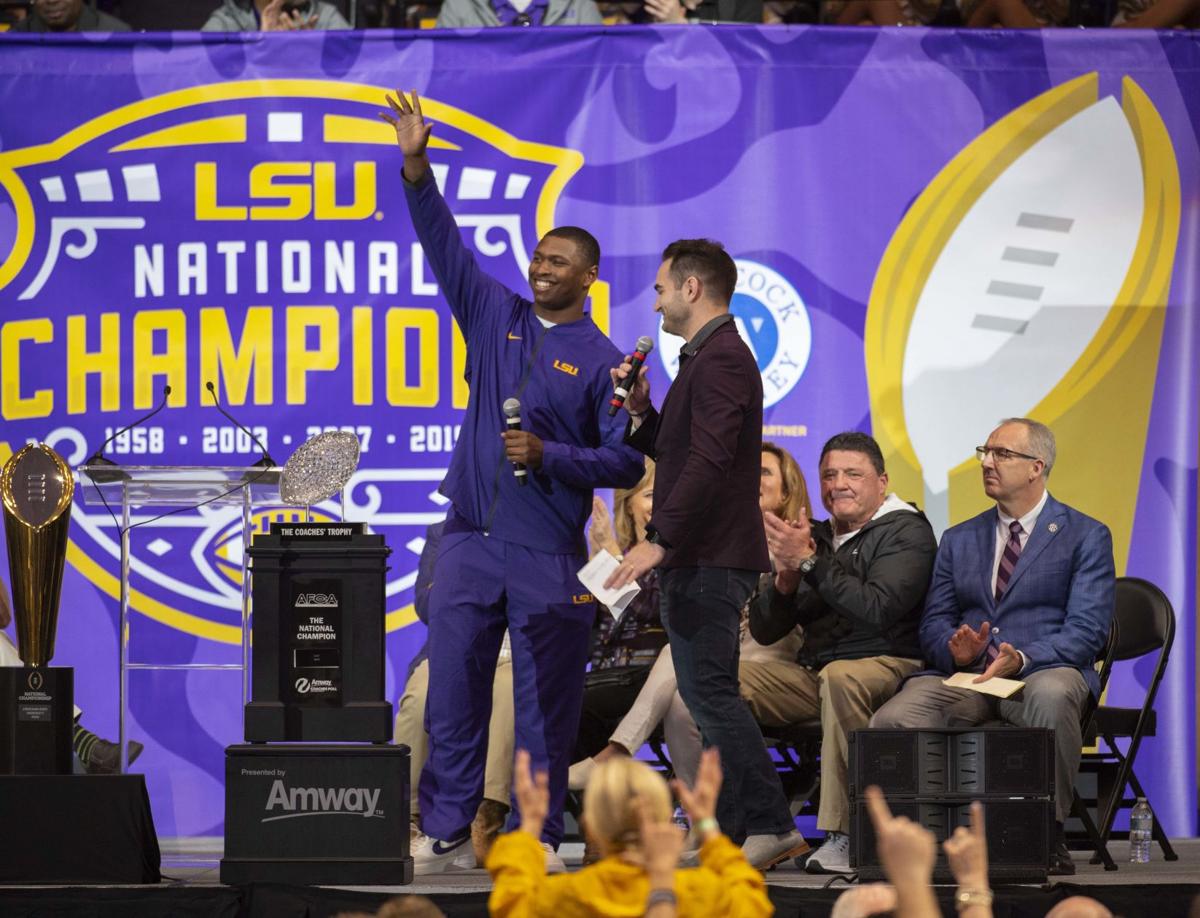 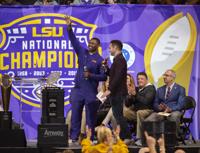 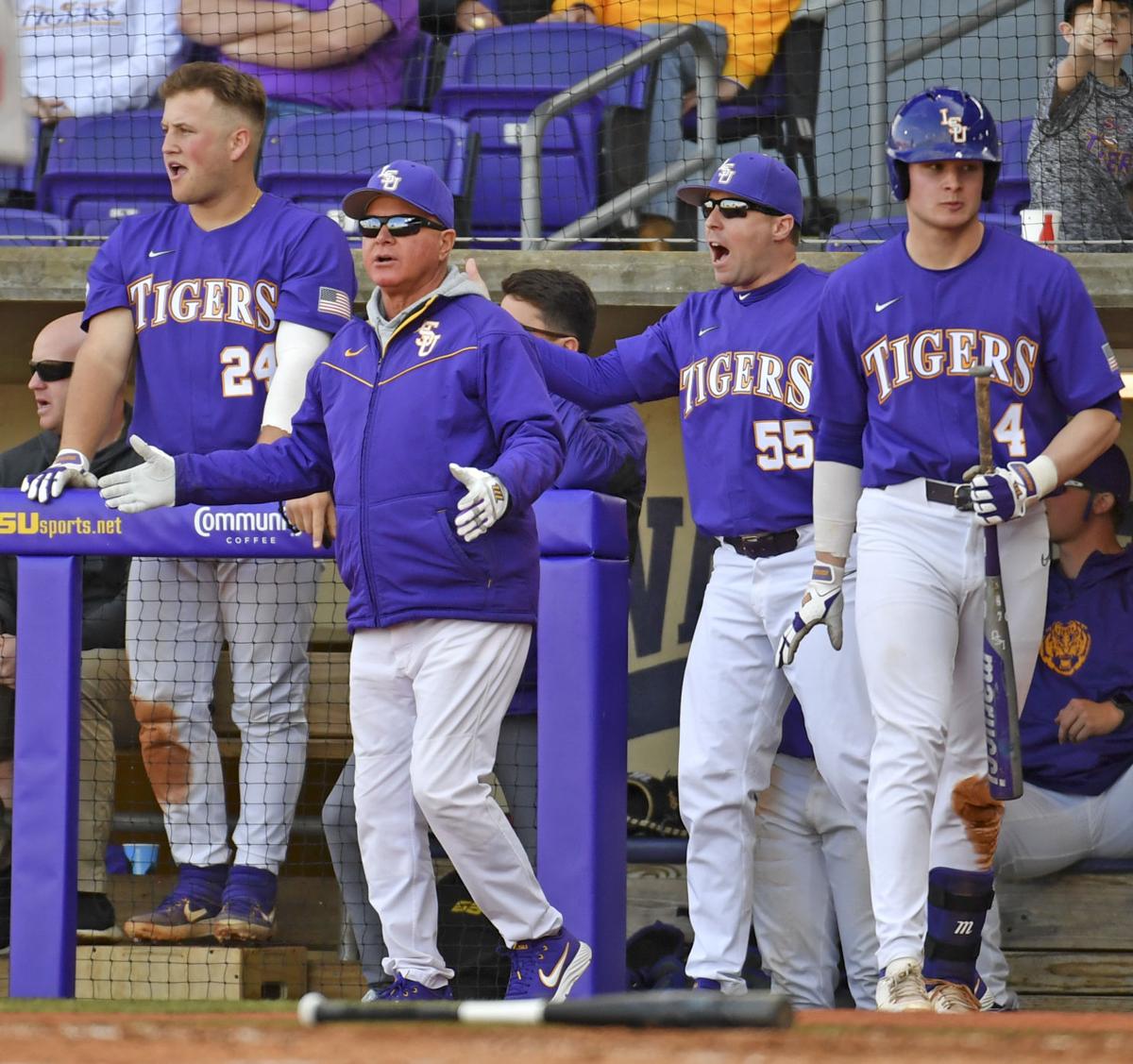 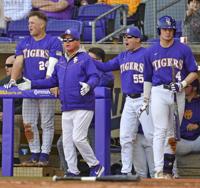 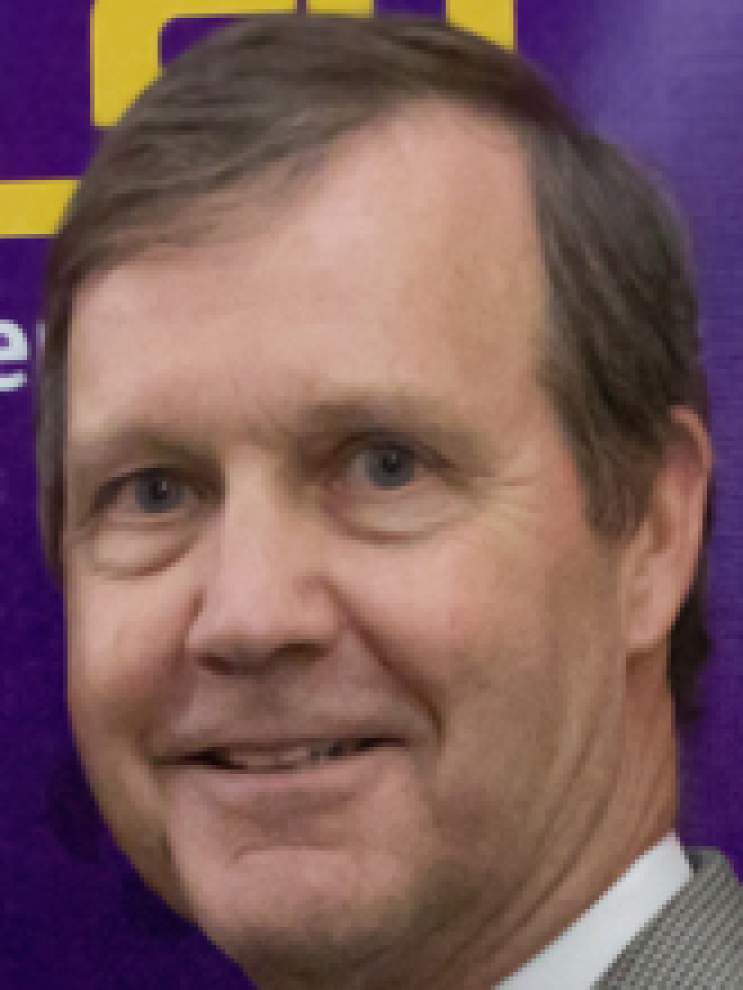 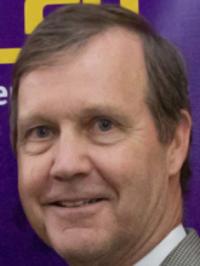 Going into last season, the motivation for the LSU football team was that it was chock full of players and coaches who no one else wanted.

The record-tying 14 Tigers selected in last month’s NFL draft seemed to contradict that notion, but there is new motivation for 2020, senior safety JaCoby Stevens says:

The Tigers don’t want to be perceived as “one-hit wonders.”

“For spring ball, we were ready to get back and prove people wrong,” Stevens said Monday night on LSU’s in-house radio show “LSU Sixty.” “As soon as we won they said we were one-year wonders. For those of us who were coming back, it was time to step up and take that to heart.

“When it comes time for us to prove them wrong, we’re going to do that.”

LSU spring practice came to an abrupt halt in March after just three of the NCAA-mandated 15 sessions because of the coronavirus pandemic, with the spring game set for April 18 at Southern’s A.W. Mumford Stadium also canceled.

Now Stevens, who has been working out on his own, hopes the mantra will carry over to when the Tigers begin practicing for the 2020 season. He did not speculate on when that would be.

“The smart thing to say would be history repeats itself,” he said.

Stevens said he was excited by the defensive instillation work the Tigers were able to do in their short spring practice time under new defensive coordinator Bo Pelini. The former Youngstown State head coach is back at LSU after a stint from 2005-07 and is switching the Tigers from a 3-4 to a 4-3 base.

“The best thing I love about coach Pelini is he doesn’t make players adjust to his system. I can’t wait to get back to working with him.”

Despite all the upheaval caused by the pandemic, baseball coach Paul Mainieri said he believes the major league draft will still start June 10 as scheduled.

“There was talk of having it in late July,” Mainieri said. “That will help us put our rosters together (for 2021).”

What form the draft takes is still to be determined, he said. And that will potentially have a big impact on which players and recruits decide to come to college or turn pro.

“That will have more affect on our team than the NCAA decision to let everyone (spring-sports athletes) have a year of eligibility back,” Mainieri said.

“Whether it’s five or 10 rounds could have a significant difference. The last proposal was for them to go 10 rounds, but that players (drafted) in rounds 6-10 would only receive half the normal slot money.”

With some traditional summer baseball leagues shuttered this year, Mainieri said hitting coach Eddie Smith has been trying to place LSU players in other leagues.

“A new league has cropped up in south Florida, so we’re transferring some kids down there,” he said. “If it all gets canceled and we get back to the fall at LSU, we’ll just make the best of it. It’ll be an intense fall practice, and we’ll probably scrimmage a little more than we normally would. But we’ll make whatever adjustments we need to at the time.”

Tiger Athletic Foundation president Rick Perry said while the traditional offseason coaches’ caravan is off because of the pandemic, the organization is planning a series of virtual events that will be announced soon.

Perry did not reveal any specifics but said there will be one with Ed Orgeron and members of his football staff as well as athletic director Scott Woodward.

Meanwhile, Perry said TAF is using the time when LSU’s athletic facilities aren’t being used to help fund some projects. He said new air conditioning units are being installed at LSU’s 30-year old indoor football practice facility. He also said TAF will help fund renovations to the Lawton Room, an auditorium-like facility and meeting rooms attached to the northwest corner of Tiger Stadium which hosts recruits and their families at home games.

“We want to showcase what has happened with the program over the past year with new graphics and things like that,” Perry said. “We want to do those things now, so in the fall it’s nice for all the recruits.”