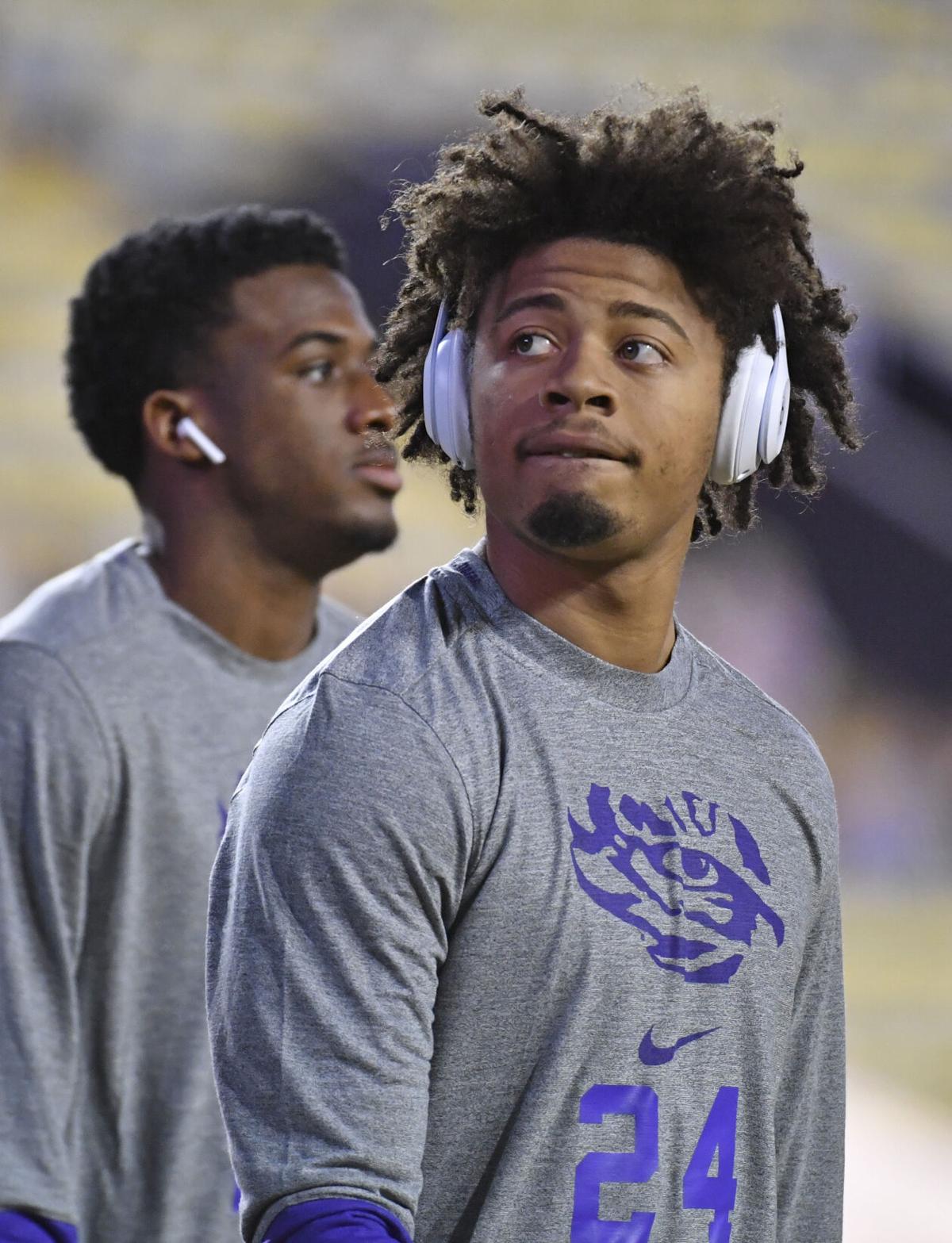 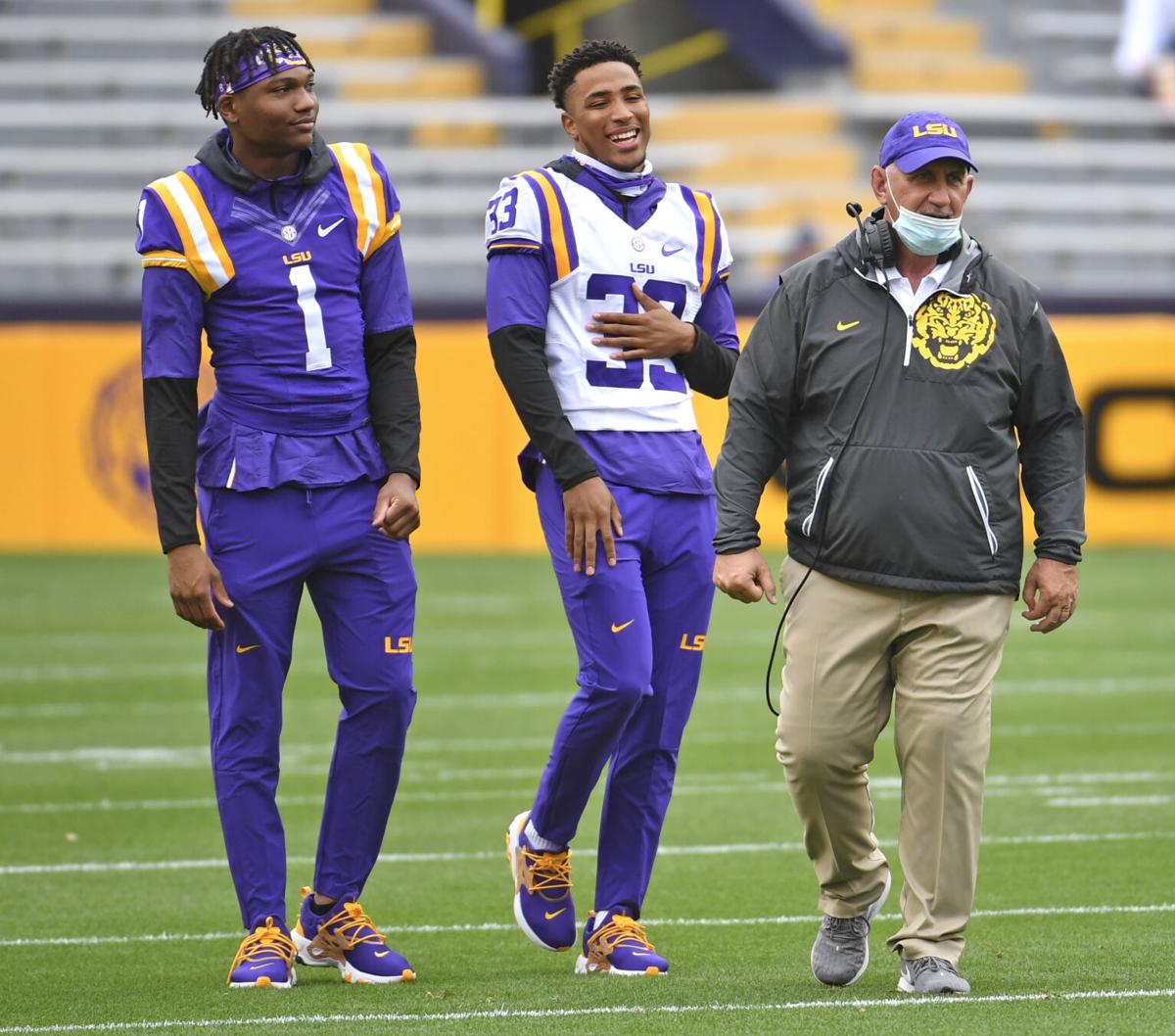 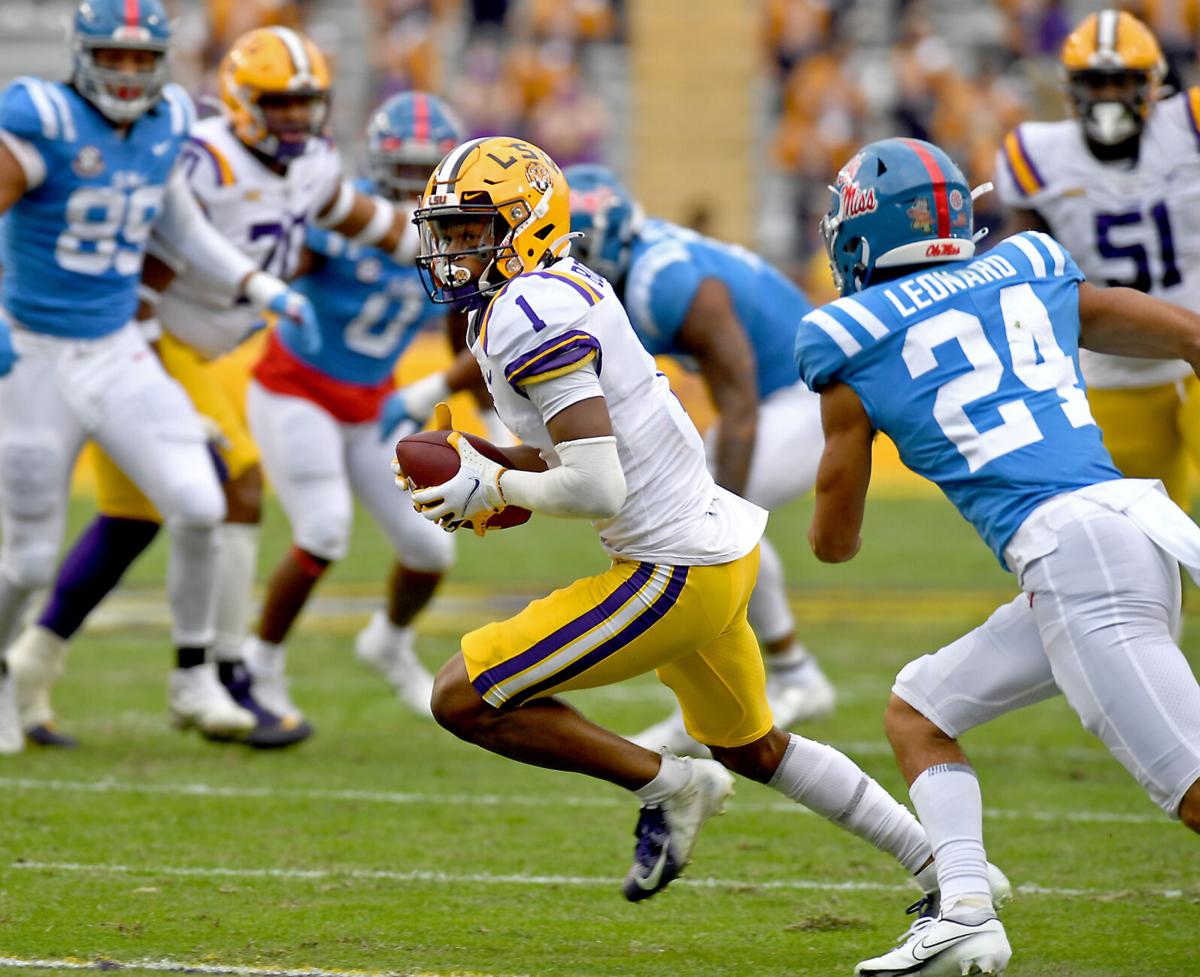 HOOVER, Ala. — LSU cornerbacks Derek Stingley Jr. and Eli Ricks have been named to the watch list for the 85th annual Chuck Bednarik Award, the Maxwell Football Club announced Monday.

The award is given annually to the nation’s top defensive player. A total of 90 players were named to the watch list.

Wide receiver Kayshon Boutte was also named to the Maxwell Award watch list, given annually to the nation's most outstanding player.

Stingley, a junior who prepped at The Dunham School and represented LSU Monday here at SEC Media Days, is seeking to join former Tigers cornerback Tommy Casanova (1969-71) as the program’s only three-time All-Americans. Ricks, from Rancho Cucamonga, California, earned Freshman All-American honors in 2020 and was a third-team Associated Press All-America selection.

Boutte, a sophomore from New Iberia, set an SEC single-game record in the 2020 season finale with 308 yards on 14 catches in a 53-48 win over Ole Miss at Tiger Stadium.

Earlier this summer, Stingley and Ricks were named to the Walter Camp preseason All-American team.

HOOVER, Ala. — Florida was looking every bit like the elite Southeastern Conference program it is in 2020 until it was tripped up in the LS-sh…