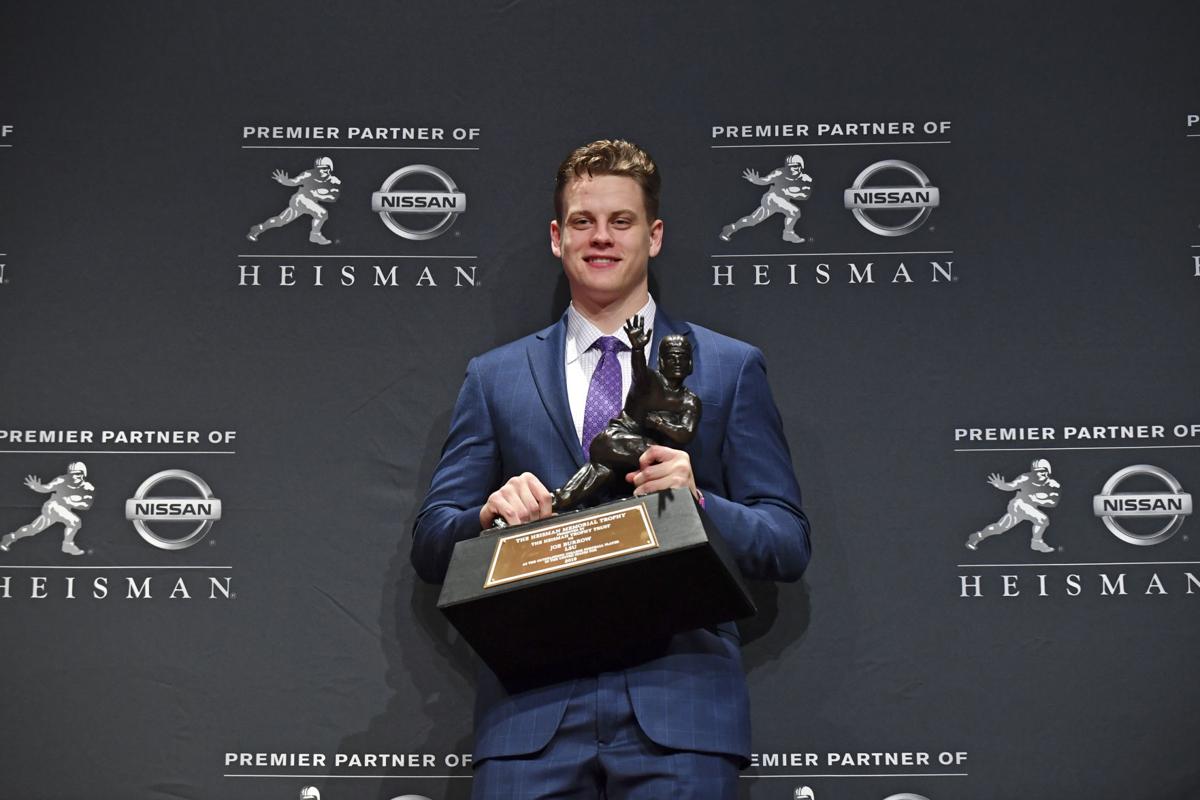 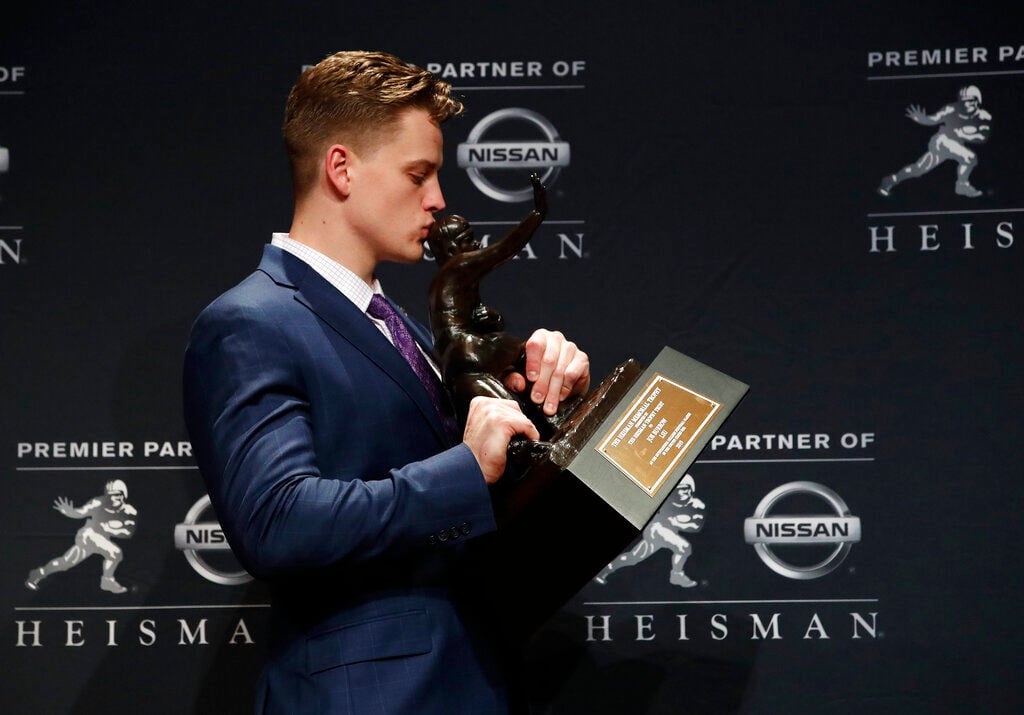 Shortly after winning LSU's second Heisman Trophy in school history, quarterback Joe Burrow said he couldn't wait to get away from all the interviews and the media obligations and return to practice on Monday.

The 6-foot-4, 216-pound senior was right back where he wanted to be Monday afternoon, tossing practice throws to receivers in LSU's indoor practice facility.

It was the team's first practice since the No. 1 Tigers (13-0) beat Georgia 37-10 in the Southeastern Conference Championship Game in Atlanta on Dec. 7.

LSU will make its first appearance in the College Football Playoff against No. 4 Oklahoma (12-1) in the Peach Bowl semifinal in Atlanta on Dec. 28.

After he was named the second LSU player ever to win the Heisman Trophy, Joe Burrow made a tear-jerking speech that resonated with viewers acr…

And Burrow wasn't the only player to bring hardware home to Baton Rouge.

Brady won the Broyles Award for nation's top assistant coach last Tuesday, becoming the first non-coordinator and the first coach to win the award in his first season with the school.

And on the far end of the indoor facility, LSU coach Ed Orgeron directed the defensive line, his first practice after being named ESPN's Coach of the Year.

A week after LSU football players took in a major haul in individual national awards, four players were named AP All-Americans on Monday.

The week of rest appeared to do well for what was already a healthy Tigers football team. Each player who started in the SEC title game was in attendance at Monday's open session of practice.

Players missing from the open portion of LSU football practice:

Joe Burrow's Heisman speech produced $250K in donations for the hungry; 'Thank you is not enough'

The baffled president of a local food pantry sent a quick text: Just got in...catching my breath.