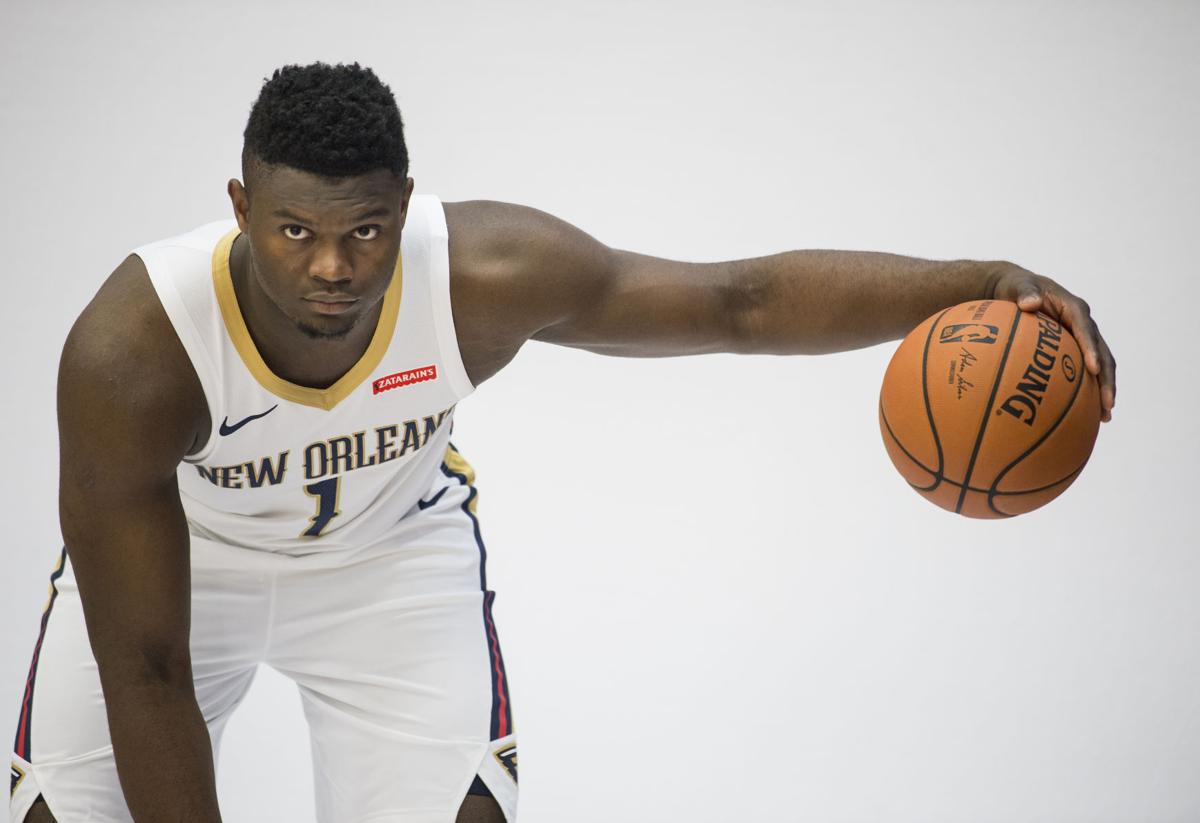 A screenshot of a deleted Tweet saying Zion Williamson was announced as College GameDay guest picker on Monday.

LSU's athletic department said a tweet from one of its student assistants Monday that said Pelicans superstar Zion Williamson would be the guest picker for ESPN's College GameDay show Saturday was inaccurate.

The popular college football pregame show announced last week it was coming to Baton Rouge for the top 10 matchup between the Tigers and visiting Florida.

The show introduces a guest to make game selections alongside the panel of college football experts.

Zion was the No. 1 pick in the 2019 NBA Draft and is one of the most talked about NBA rookies ever.

This is the second time this season LSU has been one of the teams involved in a College GameDay show, and the second time in as many years the show has broadcast from Baton Rouge.

ESPN's popular football pregame show College Gameday is coming to Baton Rouge will broadcast live from The Quad on LSU's campus, the school an…