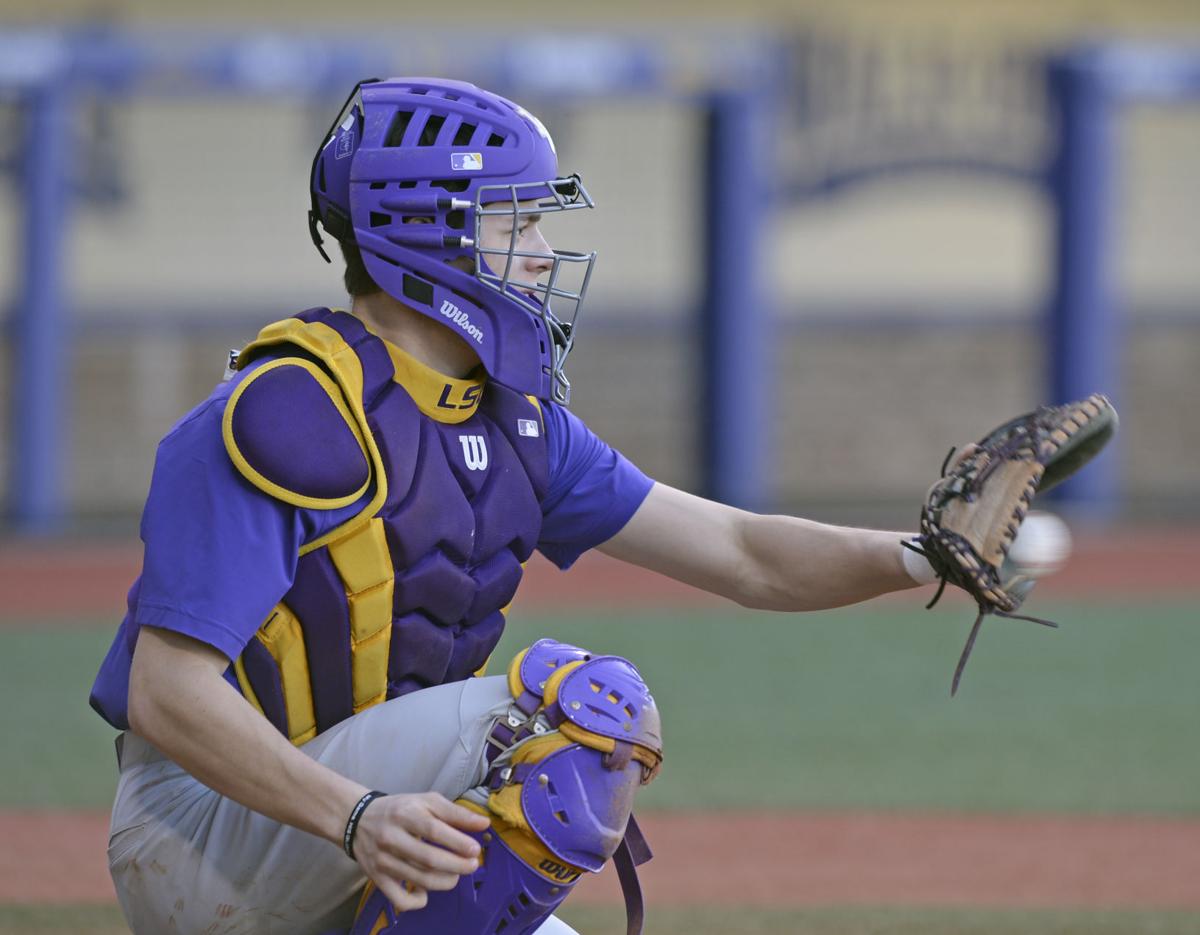 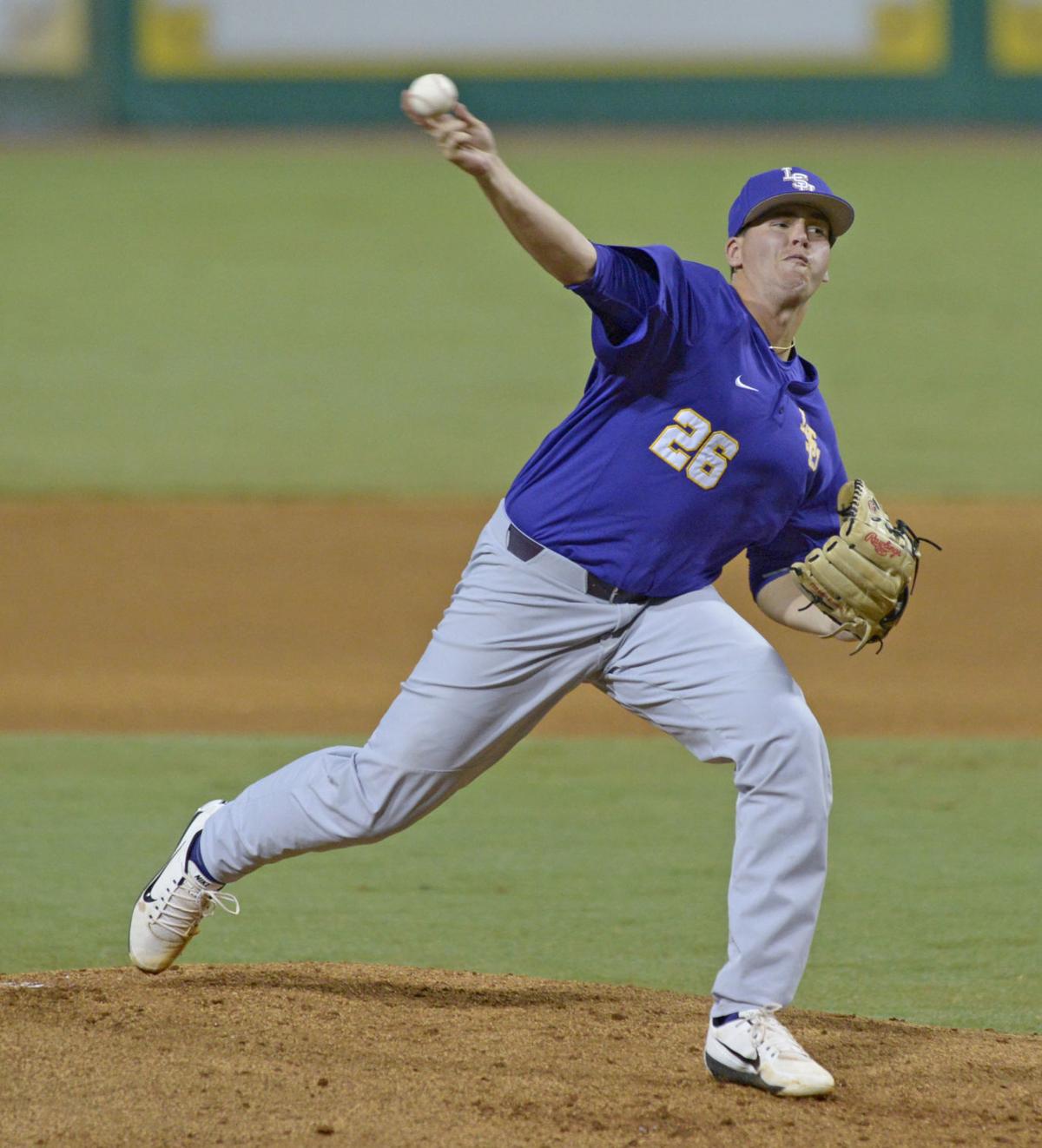 LSU is hopeful its starting catcher Hunter Feduccia will be in the opening day lineup after he fractured a bone in his left hand last week.

The injury occurred when the unprotected top of Feduccia’s catcher’s mitt was hit by a teammate’s bat during a swing follow through. He was diagnosed with a hairline fracture of the third metacarpal, which the doctor said would need about two weeks to heal before Feduccia could play without pain.

“We kept him out all week last week (and) we’re going to keep him out most of this week and kind of see how it feels,” coach Paul Mainieri said.

Initial X-rays did not show any damage to Feduccia’s hand, but after the soreness lingered LSU sent him to a specialist. A CT scan revealed the fracture.

Feduccia was wearing a protective cast on his left hand at Tuesday’s practice and was not participating in practice. He uses his left hand to receive defensively, and it is his top hand when he holds the bat.

The LSU-Eunice transfer is expected to hit in the middle of LSU’s order, potentially as the cleanup hitter.

LSU excited about new catcher Hunter Feduccia, who 'doesn't really have a weakness at the plate'

If his injury does not heal in time for him to play opening weekend — something Mainieri is bracing for, but not expecting — senior Nick Coomes would start at catcher.

As it currently stands, Mainieri said Coomes would probably start at least one game of LSU’s three-game series against Notre Dame.

Mainieri had both good and bad news to share about injured freshman pitchers Nick Storz and A.J. Labas.

First, the bad news: Storz has not recovered as quickly from a strained back muscle as LSU hoped, and he recently had to be shut down for a week. Storz had surgery last fall to fix a bone surgery in his throwing shoulder.

“We don’t think it’s related to the surgery that he had except for that the muscles around are weakened and don’t have the endurance,” Mainieri said.

“We felt the need to shut him down for a week and treat it with a more aggressive treatment, get the soreness out of it completely and then start him back up.”

Mainieri had more positive news to share about Labas, who is scheduled to throw his first bullpen this weekend since he had back surgery in December.

That allowed Mainieri to make a projection for Labas’ debut with LSU.

“Labas is making some real good progress, and if everything goes well, we have a projected date of him being able to pitch in a game of March 3,” Mainieri said.

Can Josh Smith carry the 'Shortstop U' banner? 'He's going to embrace being the next one in line'

LSU baseball primer: Get up to speed before the Tigers' season opener vs. Notre Dame