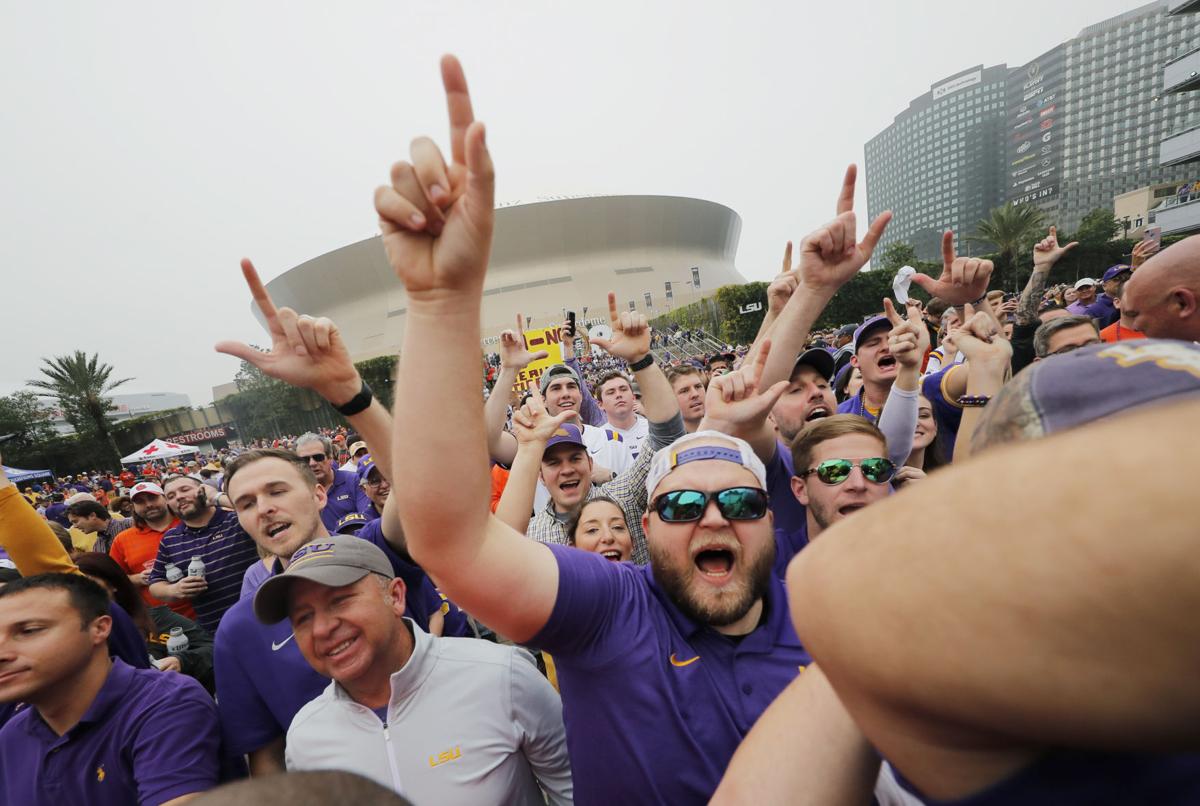 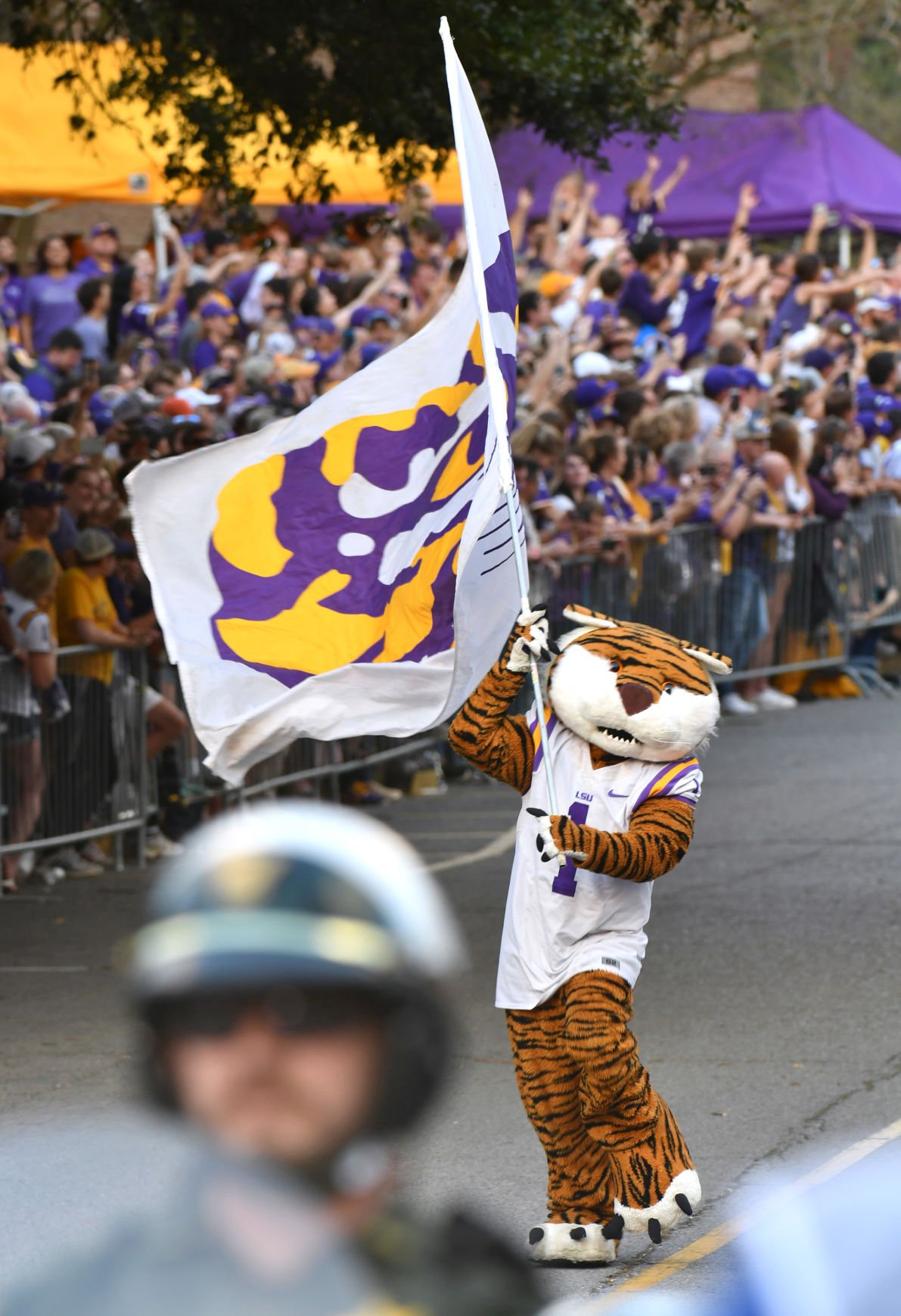 The LSU Tigers will make an especially appropriate trip down Victory Hill this weekend as the university hosts a parade to celebrate the school's fourth national football championship.

While an exact route hasn't be determined, LSU said Tuesday the parade will begin at the School of Music along Dalrymple Drive and, after going down Victory Hill along North Stadium Drive, end near Billy Cannon's statue in Championship Plaza on the west side of Tiger Stadium.

The Advocate’s offices in Baton Rouge, New Orleans and Lafayette are reopening Wednesday morning and are stocked with extras newspapers and hi…

LSU defeated Clemson 42-25 Monday night in the Mercedes-Benz Superdome to win the College Football Playoff and end its season with a 15-0 mark. The Tigers also won titles in 1958, 2003 and 2007.

The parade will begin at 11 a.m. and wind its way to the plaza for a larger celebration starting at noon. East Baton Rouge Parish Mayor-President Sharon Weston Broome will present a key to the city to the entire football team.

Free parking will be available throughout campus. Parish-County Line will play music outside the Pete Maravich Assembly Center before the parade starts.