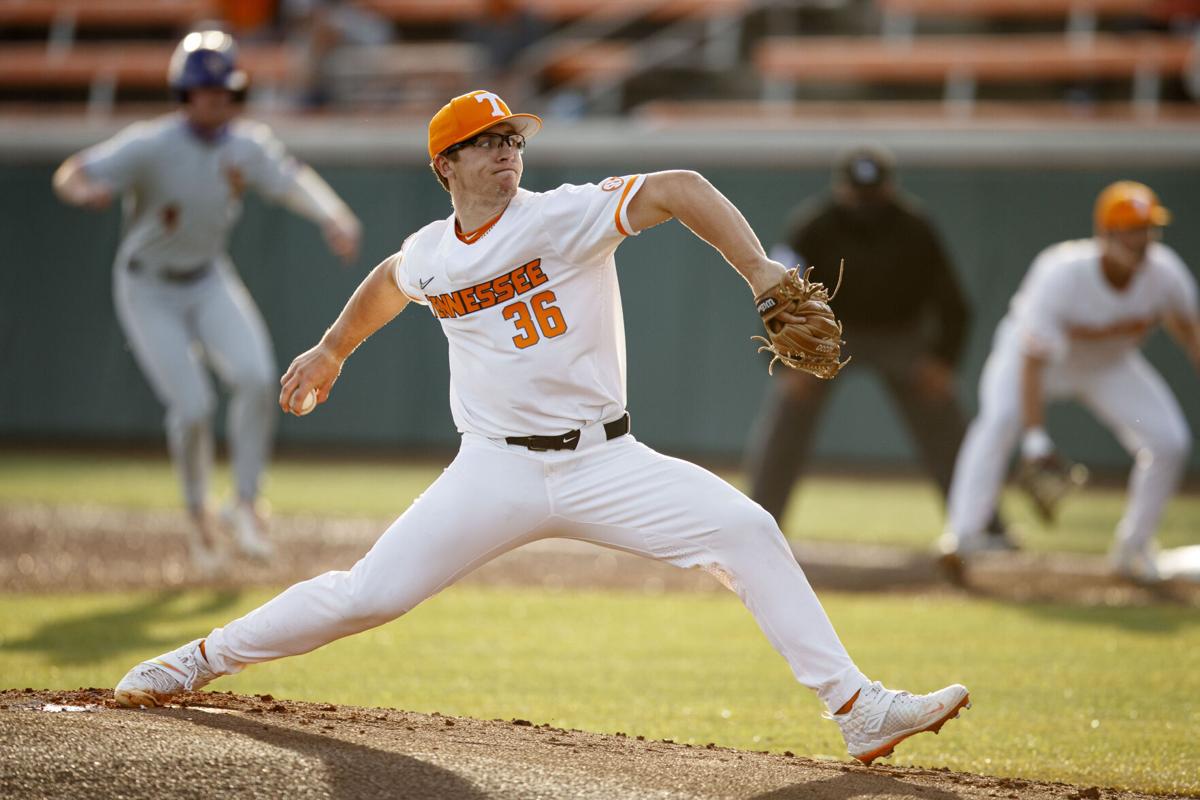 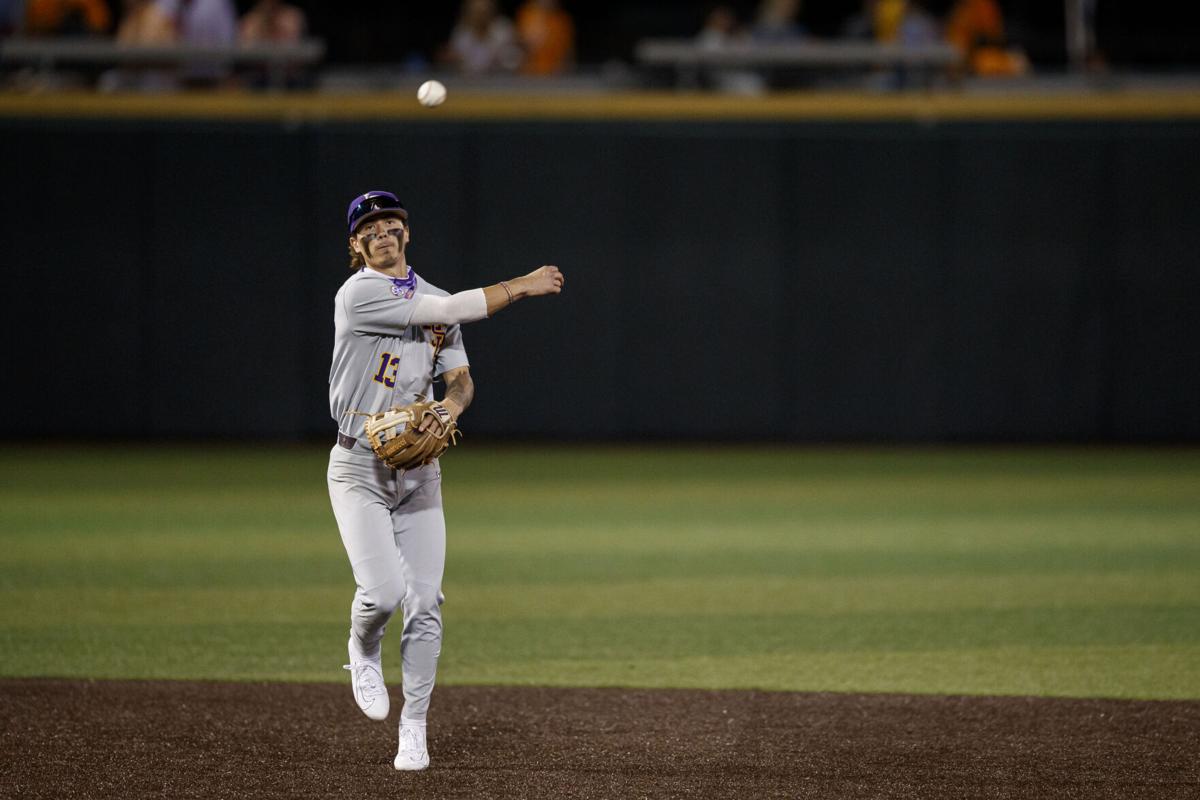 Tennessee pitcher Chad Dallas screamed and flexed as he strode off the mound toward a huddle of excited teammates, and back near home plate at Lindsey Nelson Stadium, LSU sophomore catcher Hayden Travinski slowly lowered his bat.

Dallas had struck out Travinski for the third time Friday night, setting a new career-high with 10 strikeouts in the sixth inning. He wasn’t done. Dallas finished with 11 strikeouts as an emerging trend reared its head.

Despite receiving a decent start from redshirt junior Landon Marceaux, No. 14 LSU lost 3-1 in Knoxville, Tennessee. The Tigers reached double-digit strikeouts for the third time in their past four games. They lost all three, scoring a combined two runs.

“It's not hard to point at the reason we've lost the games we've lost,” coach Paul Mainieri said. “We haven't been able to muster enough offense. It's troubling, obviously.”

Who's starting, how to watch and what to watch for when LSU continues its series against Tennessee.

All but two LSU hitters struck out against him, and the Tigers reverted back to the first two games of that series with Mississippi State, when they scored one run and struck out 22 times over 18 innings.

LSU put a runner in scoring position once. When it did, Mainieri envisioned junior designated hitter Cade Beloso hitting a three-run homer. He swung late and flew out to left field. Three batters reached base the rest of the game.

Inside Cade Beloso's mechanical tweaks, and the reasons LSU won't give up on its designated hitter

Cade Beloso lowered his hands and opened his stance in an effort to raise his .224 batting average.

While Tennessee didn’t produce much more than LSU — the Volunteers (19-5, 3-1) finished with four hits and 13 strikeouts — Marceaux had to work around trouble throughout his start, partially of his own making and also because of defensive mistakes.

Making the first Friday night start of his career, Marceaux issued three walks, hit one batter and threw a wild pitch. The shaky command put runners on base, and the Volunteers capitalized in the third inning.

“The two-seam (fastball) was really running out of control,” Marceaux said, “so much I had no idea where it was going.”

After a leadoff double, Marceaux jammed third baseman Jake Rucker in an 0-2 count, but Rucker pushed the ball into shallow center field. Mitchell Sanford dove. The ball slipped underneath him and rolled to the wall.

The triple ended Marceaux’s streak of innings without allowing an earned run at 33⅔ and tied the game. Marceaux jumped ahead of the next batter, again reaching an 0-2 count, but as center fielder Drew Gilbert swung past strike three, the ball bounced off Travinski’s glove.

Travinski, who recently began catching again after healing from an elbow injury, scrambled to the backstop as Rucker ran down the third-base line. Travinski didn’t grab the ball in time. Rucker scored. Travinski threw out Gilbert at first instead.

Though Marceaux limited Tennessee the rest of his start, finishing with nine strikeouts through five innings, and the bullpen kept the score close, LSU’s offensive issues in conference play continued.

The Tigers have now scored one run or less in four of their six losses. The final scores of those games: 3-1, 6-1, 3-0 and again Friday night, 3-1, with the last three coming against fellow SEC teams as LSU slips early in the standings.

“You tip your hat to their pitcher; he was really good,” Mainieri said, “but you know you're going to face good arms every night in this league. You can't tip your hat every night. You've got to come up with answers.”

LSU vs. Tennessee, Sunday: Who's starting, how to watch, what to watch for

Who's starting, how to watch and what to watch for as LSU finishes its series against Tennessee.