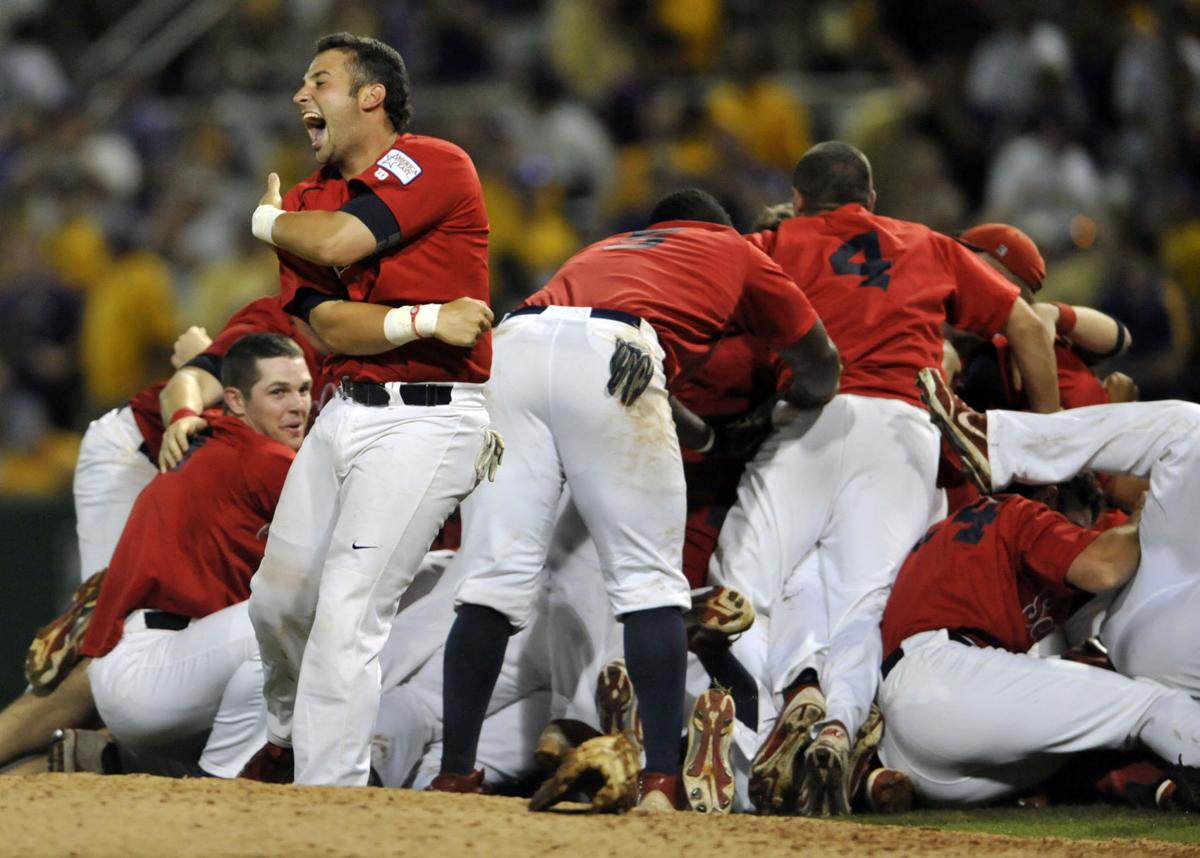 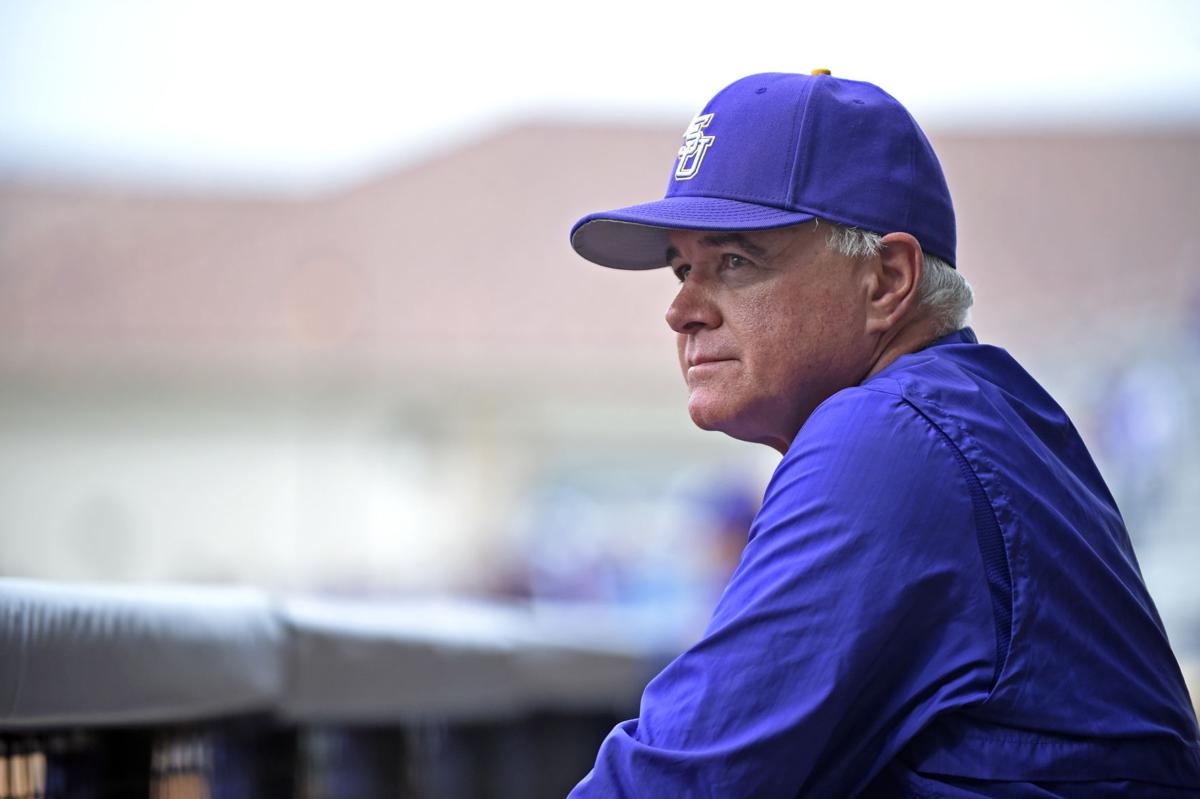 Paul Mainieri knew the questions were coming as soon as the name Stony Brook appeared on the television screens inside the Champion’s Club at Alex Box Stadium.

LSU had gathered Monday morning to watch the NCAA tournament bracket reveal. The Tigers knew the NCAA had selected them to host a regional this weekend. They waited for their overall seeding, regional pairing and the three teams coming to Baton Rouge. A lunch buffet waited in the back of the room.

As LSU’s regional appeared on the TV screens, three schools filled the remaining slots: Arizona State, Southern Mississippi … and Stony Brook. The players clapped lightly, stood up and walked toward the food.

“As soon as I saw our first opponent's name up there, it was going to bring back a lot of thoughts about what happened in 2012,” Mainieri said, “but this year has nothing at all to do with 2012.”

Seven years ago, LSU hosted Stony Brook in a super regional. The Tigers came in as the No. 7 national seed, the Seawolves as an obscure team from Long Island, New York, that had somehow won their regional.

Rabalais: LSU no shoo-in to win its regional. And Stony Brook is back (surprise!) to add a 'nervous edge.'

You just knew that if LSU did enough to host a regional in this year’s NCAA baseball tournament, there would be a little dramatic twist thrown…

Antoine Duplantis, at the time a 15-year-old LSU fan, watched the games at home. His family knew LSU first baseman and catcher Tyler Moore. They freaked out when Moore hit a game-tying home run in the 10th inning of Game 1.

Though the Tigers took the first game of the series on a game-winning single in the 12th inning — Moore scored the winning run — Stony Brook won the series, ending LSU’s season.

For the seventh time in eight years, LSU baseball's pursuit of an NCAA championship will begin at Alex Box Stadium.

“In all honesty, I thought they were better than us,” Mainieri said. “Stony Brook deserved to beat us in 2012 because they had an outstanding team.”

The players from the 2012 teams are long gone, playing professional baseball or pursuing other careers. The only coaches left on LSU’s staff are Mainieri and pitching coach Alan Dunn.

But memories of that weekend remain at both schools. After LSU tweeted the bracket, showing LSU will play its first game against the Seawolves, the No. 4 seed in the Baton Rouge regional, Stony Brook baseball's Twitter account used a meme of actor Ryan Reynolds smirking with the caption "Oh Hey."

LSU and Stony Brook will play at 6 p.m. Friday. The regional will begin at noon with a game between No. 2 Arizona State and No. 3 Southern Miss.

The bracket also paired LSU with Georgia. Should both teams win their regionals, they'd meet in a super regional in Athens, Georgia.

See the top three takeaways from LSU baseball's week at the SEC tournament.

LSU, the No. 13 overall seed, drove back from the Southeastern Conference tournament Sunday morning. It had played 51 innings over five days, including the longest game in the history of the event. But the Tigers won three games, locking up a spot as a regional host.

The Tigers didn’t practice Monday, except for a couple pitchers throwing after the selection show. Mainieri, who said he's still recovering after the 17-inning game LSU lost last week, thought the team needed rest before returning to practice.

“This is it,” Mainieri said. “This is the real season now.”

There's a "chance" second baseman Brandt Broussard and pitcher Trent Vietmeier will return from injuries during the NCAA regional this weekend.