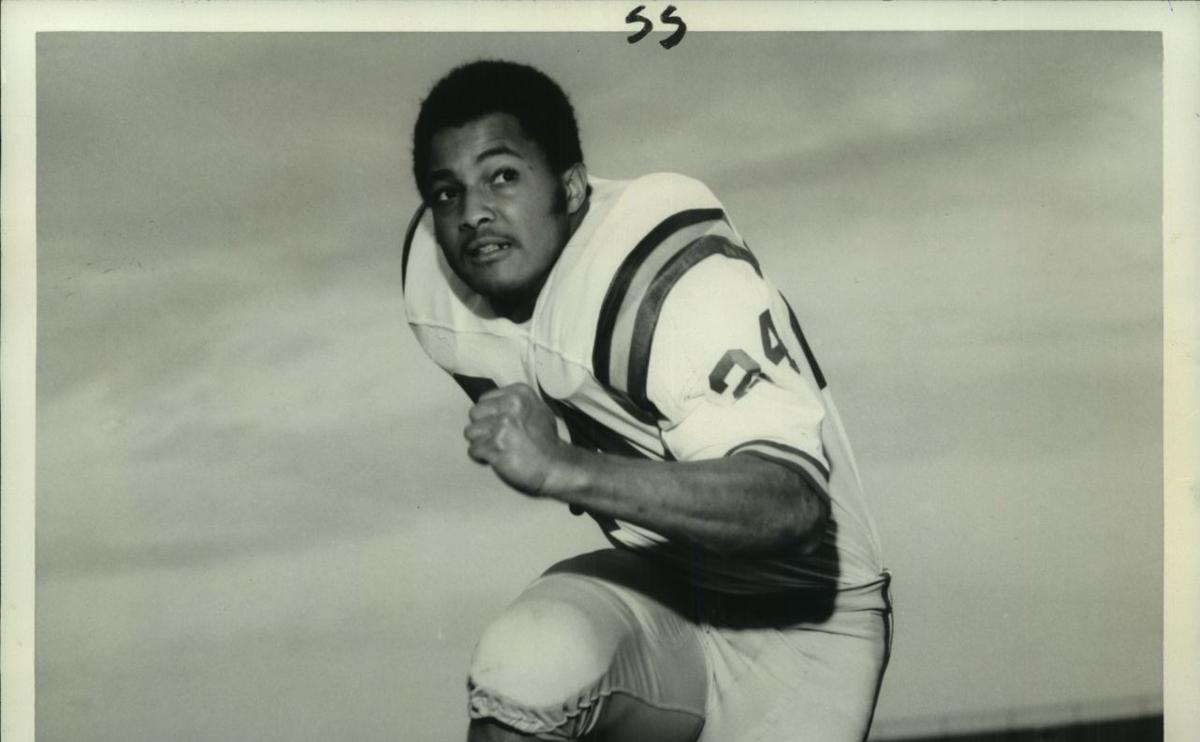 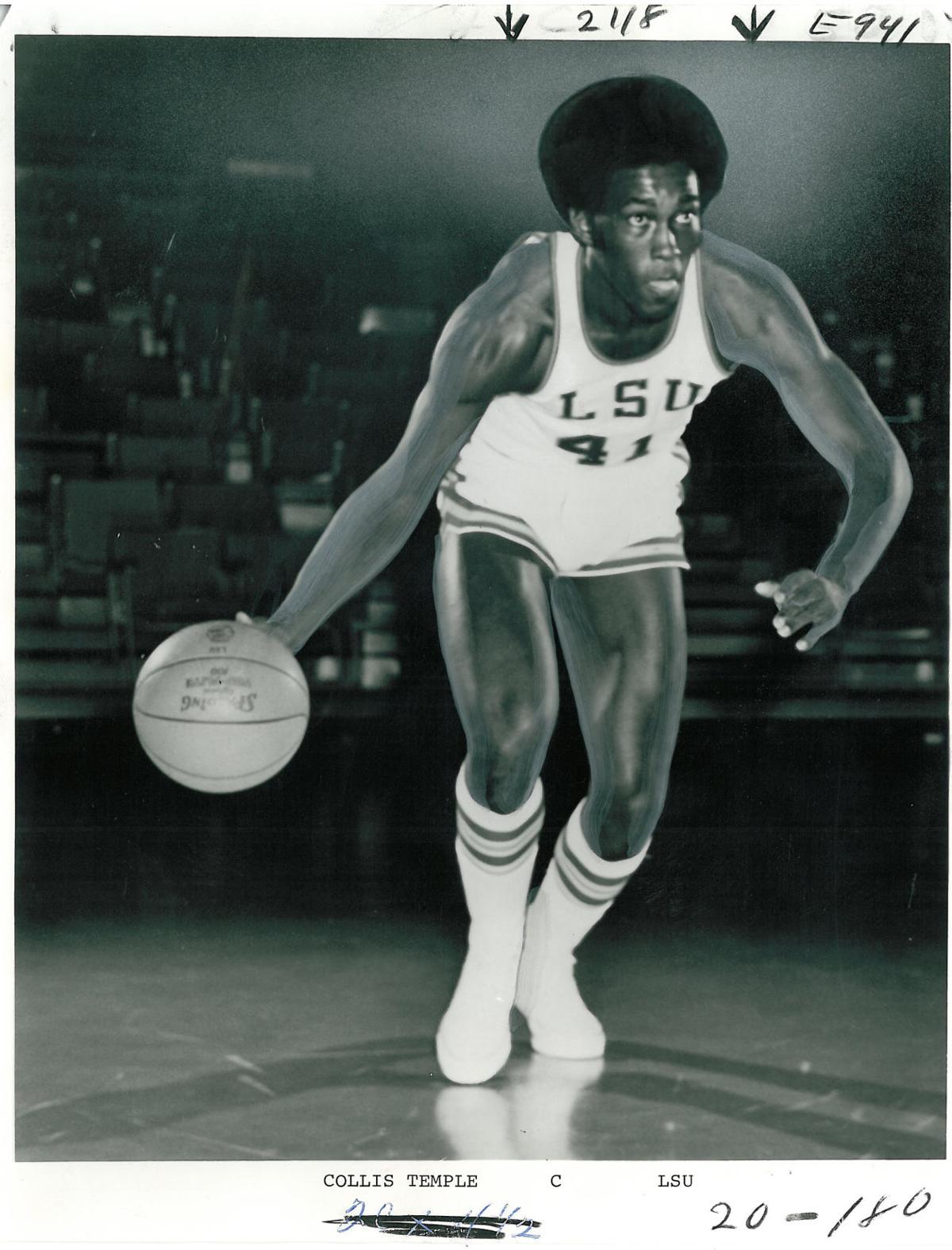 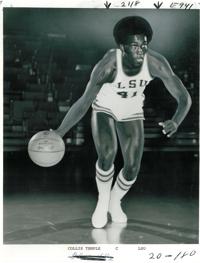 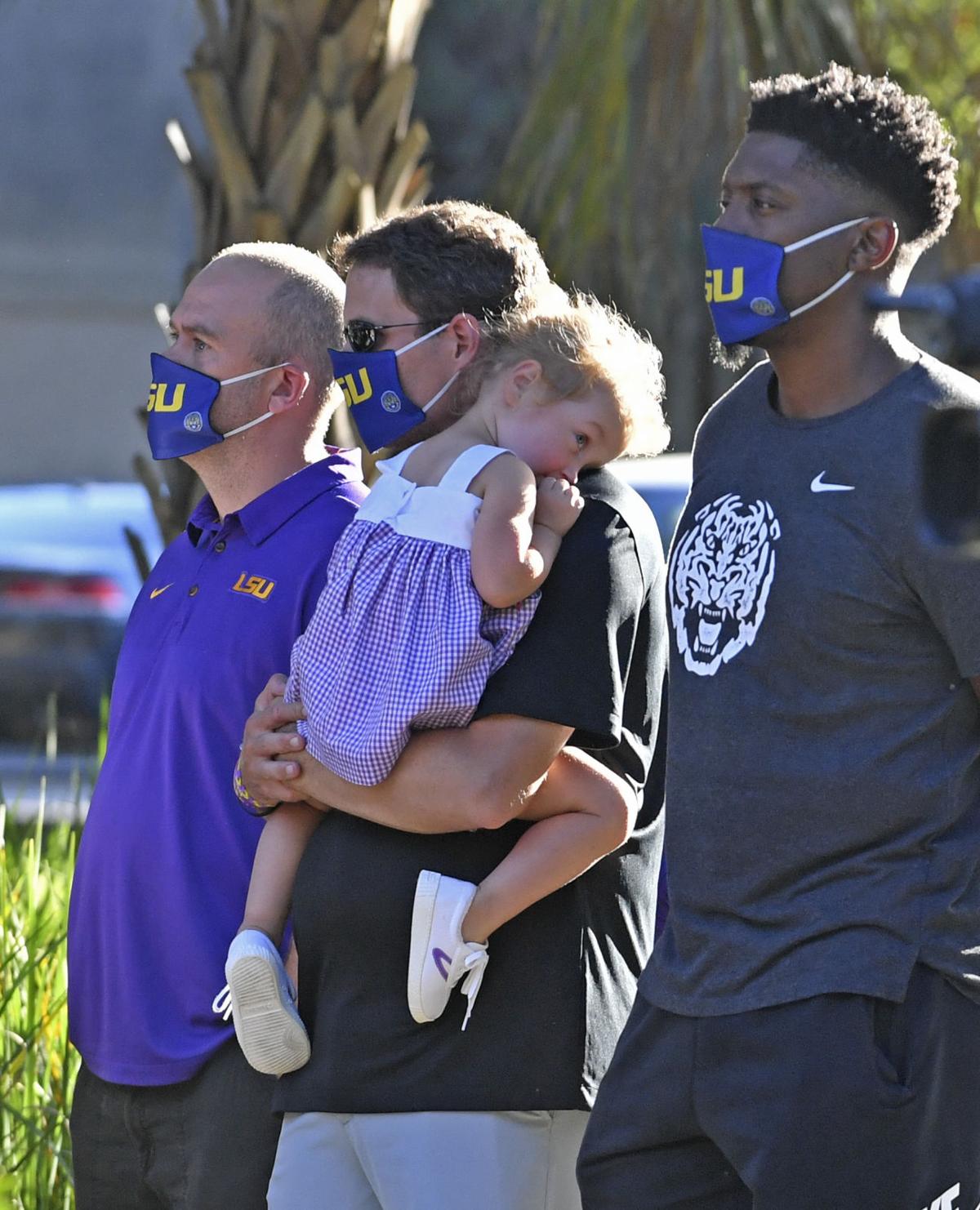 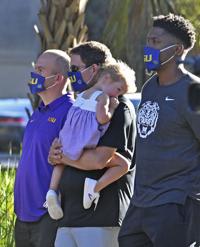 There are a lot of things I’d like to be able to tell you with this column today.

I’d like to be able to tell you we will definitely have a football season.

I’d like to be able to tell you when we will have a vaccine for the novel coronavirus.

I’d like to tell you, like that song from the early 1970s, that I could teach the world to live in perfect harmony.

I will tell you that on all those things, there is a ways to go. That and the fact that college athletics, whenever they come back to something close to the full-speed sports we’re familiar with, will never be the same.

The amount of change and upheaval in this country in 2020 has been stunning, and nothing any of us will ever forget. From the coronavirus pandemic to protests in the wake of George Floyd’s killing, let alone so many other social, political and sports issues, there has been nothing like this year in our collective experience.

Concurrent to college athletics' name/image/likeness issue, student-athletes are flexing their muscles and their power in unprecedented ways. Who could have imagined that the University of Texas Longhorn Band could come to Tiger Stadium this September — if they come — and not play “The Eyes of Texas?”

Athletes at Texas are requesting, among other demands, that the school song be dropped because of its origins in a minstrel show performed by blackfaced singers in the early 1900s. If their demands aren’t met, they say they will play but will not participate in recruiting or alumni events.

I don’t know how that situation will turn out, either. But I can be certain the Texas administration won't brush aside their demands completely.

Students from LSU and Southern University joined together for a "rally for unity" Friday, seeking to reconcile tensions between the predominan…

At LSU, football coach Ed Orgeron said last week his players have all decided to register to vote — a praiseworthy action, regardless of anyone's political affiliation.

But the focus on campus has also been on removing former school president Troy Middleton’s name from the school’s main library. The Board of Supervisors rapidly promised to take up the issue at its Friday meeting, perhaps after a meeting with members of the Middleton family.

Given the library’s state of disrepair, thanks to decades-long neglect, it may be a sprint to take Middleton’s name down before the whole thing falls apart. Almost as much water has been allowed to course through the library’s nether regions as circulates in that over-the-top LSU-shaped lazy river at the student recreation center.

Black student leaders have requested that names of other buildings tied to people with Confederate and/or racially questionable pasts be considered for removal. No doubt, the LSU administration will listen to those requests more seriously than they might have even a year ago.

And the administration will likely take action. It was, after all, only three years ago that LSU changed the name of Raphel Semmes Drive, which runs in front of the student union, to Veterans Drive. (Semmes was a Confederate admiral.)

Will similar issues melt over to LSU athletics? LSU’s sports teams, after all, are not just the Tigers, but the Fighting Tigers. That nickname was given to Louisiana soldiers for the way they fought in the Civil War. However, according to late State-Times sports editor Dan Hardesty’s book, “The Louisiana Tigers,” units from Louisiana were referred to as Tigers dating to 1845 and during the Mexican-American War (1846-48).

Descendants of Troy H. Middleton — the man for whom LSU's main library is named — want to meet with school officials before they officially dr…

When it comes to LSU athletics, I would personally like to see something built up.

LSU has an athletic museum, frequently shuttered even before the pandemic, near the Lod Cook Alumni Center, far away from most of the athletic facilities. LSU should find a more sports-venue-friendly place for the museum.

Personally, I would also include Mike Williams, who signed with Hinton in 1971 as well. Williams became LSU’s first black football player to earn All-America status.

Of the three, Temple is the only one in LSU’s Athletic Hall of Fame, finally, belatedly, elected in 2017.

I am not certain if Hinton or Williams meet all the criteria for Hall of Fame eligibility.

Here's what I do know: They were trailblazers. They hold an important place in the history of LSU sports. And they deserve to be recognized for it.