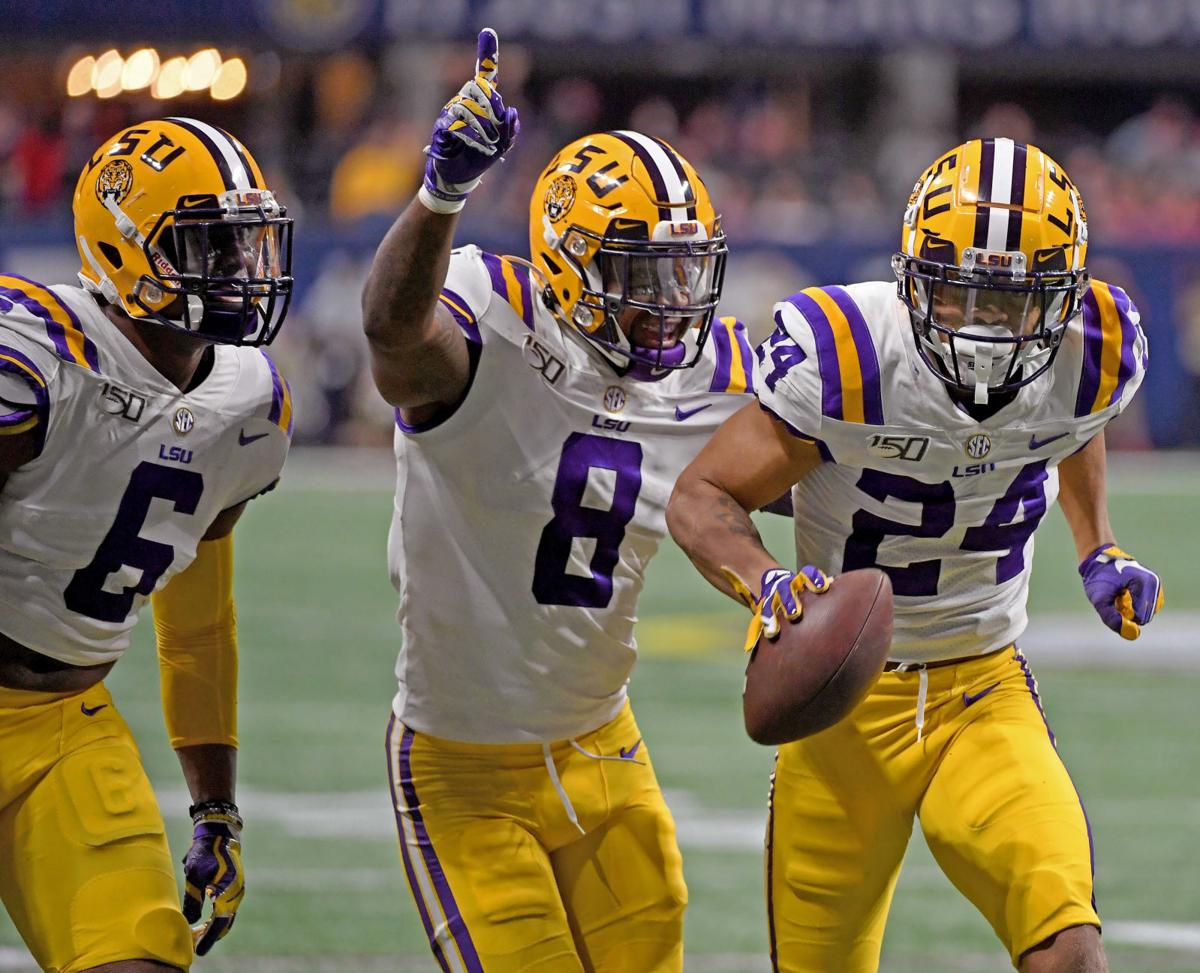 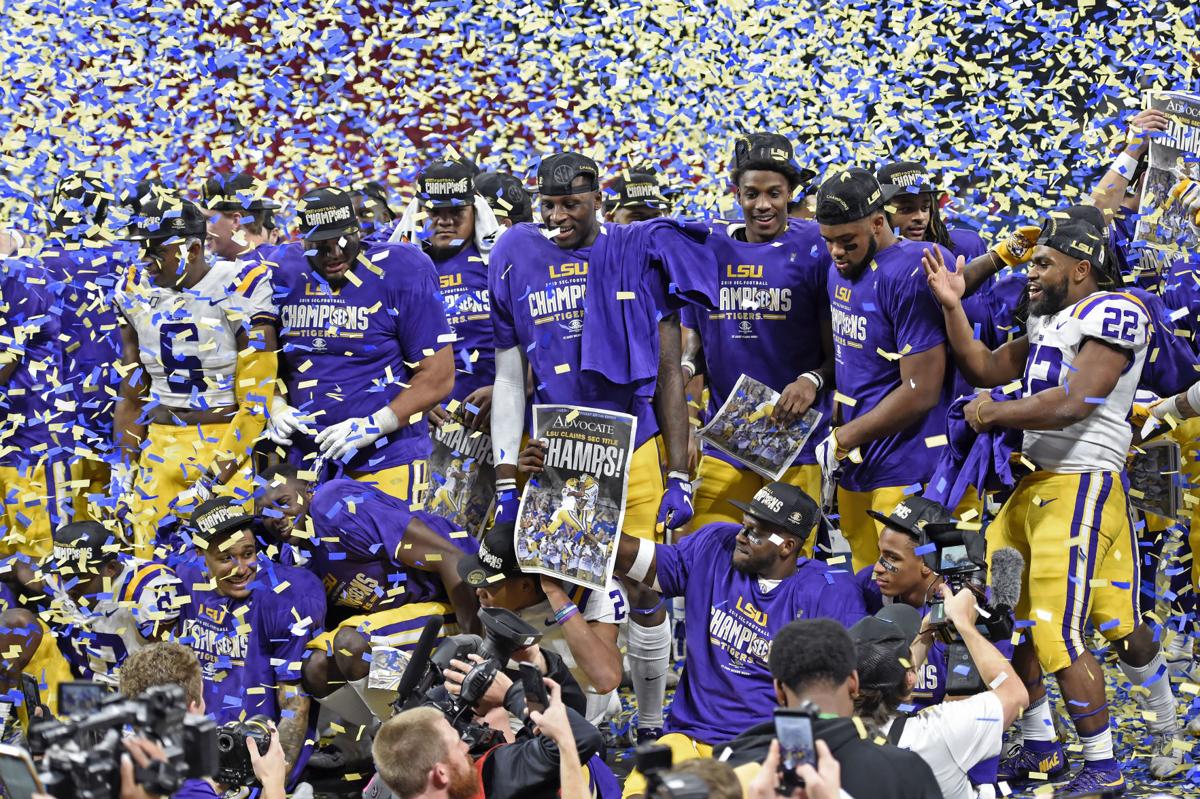 Undefeated LSU booted Ohio State to secure the No. 1 seed in the College Football Playoffs on Sunday.

The Tigers will play No. 4 Oklahoma in the national semifinals at 3 p.m. CT on Dec. 28 at Mercedes-Benz Stadium in Atlanta.

LSU beat Georgia 37-10 in Atlanta on Saturday afternoon. Ohio State squeaked out a win over Wisconsin 34-21 after trailing early in the game.

See what people are saying about the news.

Ed Orgeron on ESPN on the No. 1 seed: "It didn't matter to us. Anytime. Anywhere. Anybody. We're ready to play." #LSU

LSU opens as a 9.5-point favorite over Oklahoma in the Chick-fil-A Peach Bowl @SuperBookUSA.

Much cheering on my flight that just landed in BTR. #LSU #CFP

#LSU heading to the College Football Playoff as No. 1 team in bracket! pic.twitter.com/pOaz7WMBKc

LSU is number one. Credit to the committee, they got it right.

CFP chairman Rob Mullens on why #LSU jumped Ohio State to No. 1:

"It was really close... The past couple weeks, we've seen an LSU defense healthy and playing better. Continued quality play out of Joe Burrow... And this week we just felt that LSU deserved that No. 1 seed."

Reminder: New Orleans could potentially host a Saints divisional playoff game and an LSU national title game within 48 hours of each other next month. pic.twitter.com/1Vma8Xs2eR

They got it right. #LSU

Wild party at the LSU football facility as the bracket is revealed. pic.twitter.com/8LVZ94gLq9

A #1 seed has never won the playoff, but LSU will be a heavy favorite over Oklahoma in the semis... and the national title game is where? New Orleans.

Reminder: New Orleans could potentially host a Saints divisional playoff game and an LSU national title game within 48 hours of each other next month. pic.twitter.com/1Vma8Xs2eR

LSU is officially the team to beat in the 2019 College Football Playoff.