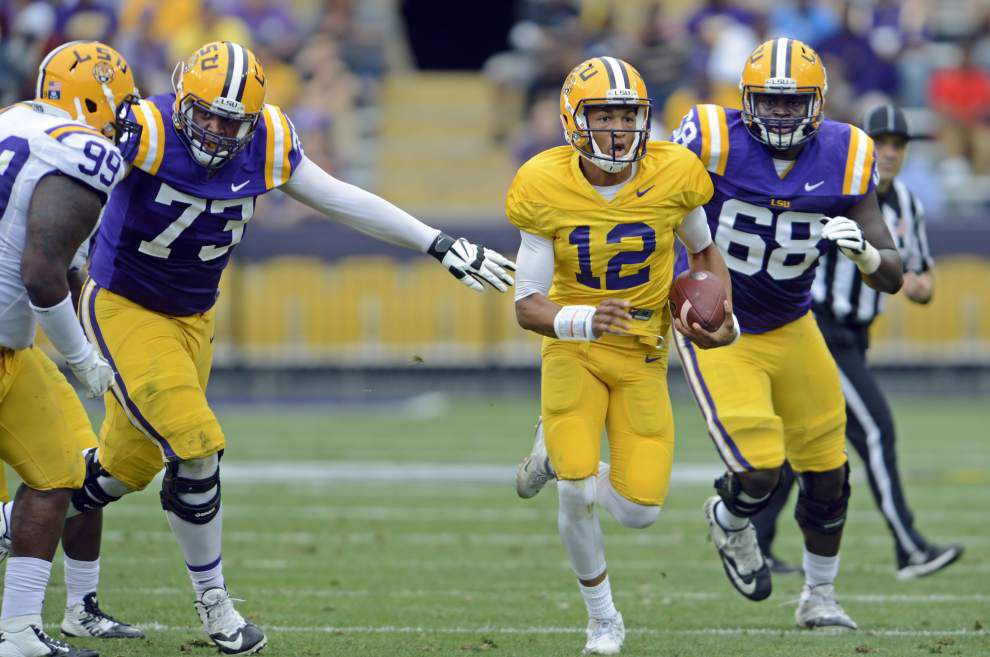 Adrian Magee, No. 73, is the LSU offensive line's swing man. 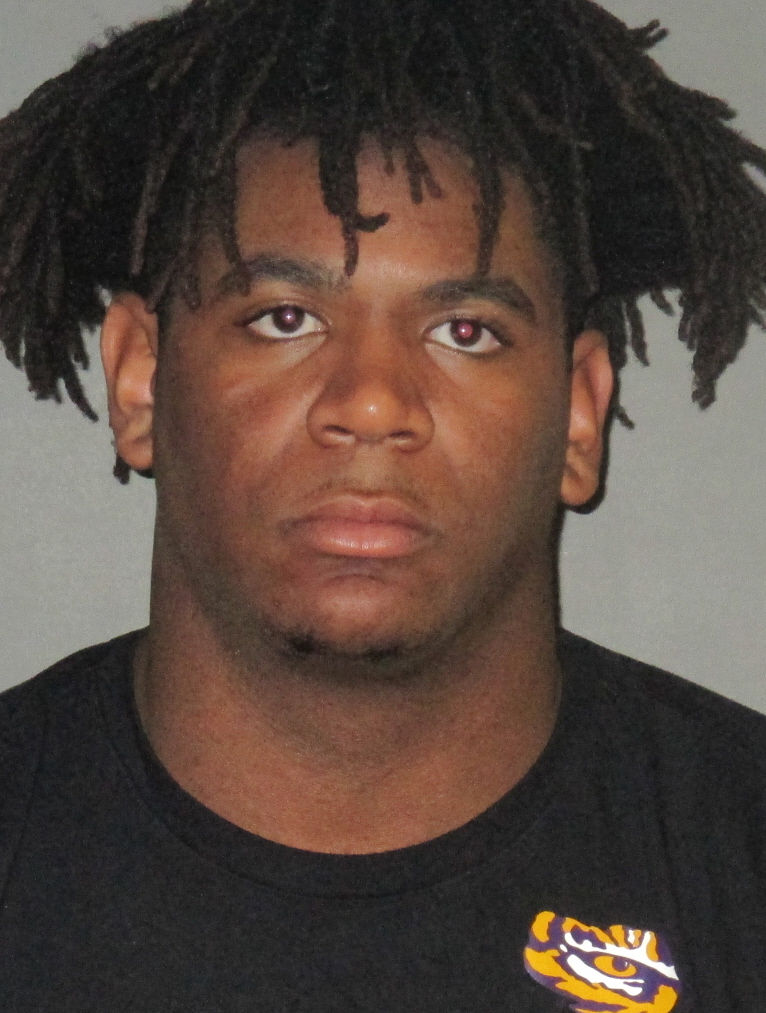 Adrian Magee, No. 73, is the LSU offensive line's swing man.

Magee, arrested in April on a charge of simple burglary of an inhabited dwelling, rejoined the football team this summer after a brief suspension. Fournette was arrested in May after, allegedly, being caught gambling with a false ID at L'Auberge Casino. Coach Ed Orgeron said his punishment would be handled internally.

Both players were scheduled to participate in preseason camp Monday on the first day of drills.

In the case of Magee, "the victim of the theft requested that charges be dismissed," Moore said. Despite that, Magee's playing status is uncertain, according to Orgeron. The coach suggested the third-year sophomore could face more punishment during the season.

“Got to see (what) his status is,” Orgeron said Sunday. “Everything is still unknown with Adrian. He’s going to be in camp. Got to figure out what his status is going to be throughout the season. Something yet to be determined.”

Fournette is in "the initial stage of acceptance" into the pretrial diversion program, Moore told The Advocate. The program is for first-time offenders and offers counseling sessions. Completion of the program normally results in dropped charges.

Magee's alleged crime was more severe. He was accused of breaking open a door to a West Chimes Street apartment and stealing an Xbox video game system, six Xbox games, $1,200 in cash, Gucci flip flops and a bluetooth speaker. Magee returned some of the items and confessed to the burglary, according to a police report.

At least one other active LSU football player has an on-going case with law enforcement: offensive lineman Donavaughn Campbell. Campbell, arrested in November on Georgia Tech’s campus, is set for a plea arraignment Aug. 16 in Fulton County State Court in Atlanta, records show.

Campbell, a sophomore reinstated to the team a few weeks after his arrest, was charged with two counts of battery, both misdemeanors, in connection with a fight that unfolded during LSU’s open week at a Georgia Tech fraternity house.

LSU's offensive line is down at least one presumed starter.

No more Maea (for now, at least): Teuhema's absence is shaking up LSU's O-line

Will Clapp is used to changing faces.