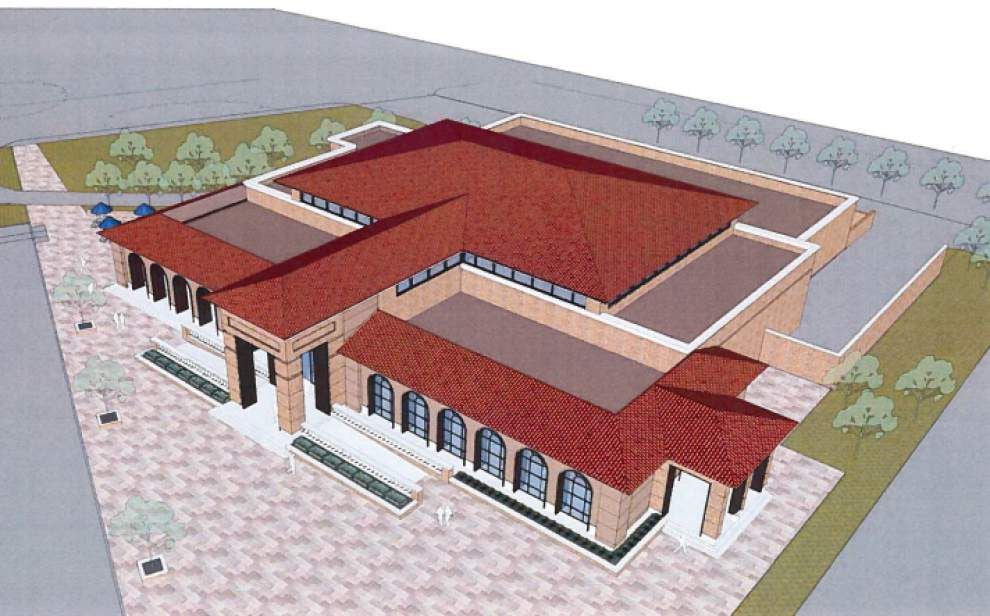 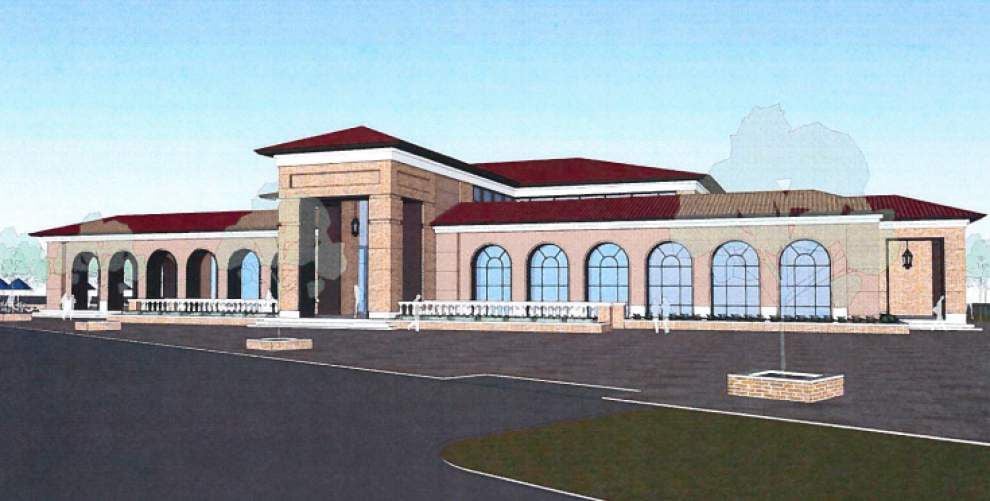 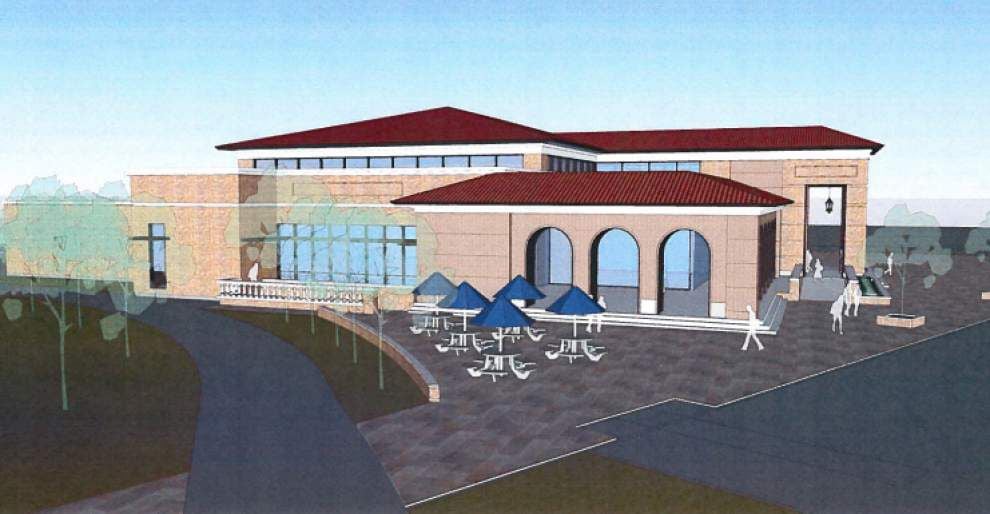 LSU’s athletes soon will dine in a new $12 million nutrition center — and learn how to cook, too.

The school plans to build a 22,500-square-foot, athletes-only dining hall on the site of the old Alex Box Stadium, a state-of-the-art complex dubbed the Tiger Athletics Nutrition Center.

Approved in October, the building will be privately funded and is set for construction some time before April 2015, with a completion date set for April 1, 2016. The LSU Board of Supervisors is expected to approve designs of the facility in its meeting next Friday.

“For us, it’s an opportunity to have areas for student-athletes to relax and eat,” LSU senior associate athletic director Eddie Nunez said.

The nutrition center will include a large dining room, kitchen, lounge area and a “fueling station” open extended hours, according to renderings. A concrete plaza encircles the building, which adheres to the campus’ Spanish-style architecture.

Renderings show a facility with a Spanish tile roof and archways across its front. There is seating in an outdoor plaza area that’s marked with trees.

“I’m very excited,” LSU baseball coach Paul Mainieri said Friday. “It’s going to be a huge boom for our program as well as all of the other programs on campus.”

The facility won’t only feed athletes. Nutritionists will “teach them healthy eating habits and how to prepare these meals at home,” the proposal says.

“We’re going to have areas so they can see how the cooks prepare food and cook food,” Nunez said.

“The nutrition center will help our athletes learn how to eat healthy and thus benefit them for the rest of their lives,” LSU Athletic Director Joe Alleva said.

“We looked at ourselves and saw what we can do to give ourselves the best opportunity for us to be successful,” Nunez said. “We have to look and say, ‘What’s the most important thing here?’ The student-athletes.”

“You used to consider things like that lagniappe but not anymore,” Mainieri said. “You’ve got to stay up there with everybody else in the things you can provide to student-athletes. This is something long overdue.”

The nutrition center will be located between Nicholson Drive and the train tracks, along Skip Bertman Drive. It will be the first piece in what Nunez calls the “Nicholson Corridor,” an area of planned development on and around the site of old Alex Box.

Despite the renderings, LSU remains in the design phase for the center, Nunez said. Designs and renderings could change.

Over the last year, the Tiger Athletic Foundation raised about $10 million of the $12 millions needed for the center, said Rick Perry, president and CEO of TAF.

The school has been discussing the facility for more than a year, Nunez said. LSU considered several sites throughout campus before selecting a 1.7-acre piece of land that used to be the location of the old Alex Box Stadium’s grandstands.

“It really suits us well,” Nunez said. “It’s in a good proximity, centralized to all our facilities.”

Nunez described LSU football coach Les Miles as one of the strongest proponents and advocates for the center.

“He’s been integral and gets everybody to understand how important this is for student- athletes,” Nunez said.

Competitive bids for construction are expected to begin in the coming months, and the school hopes to break ground by late spring, Perry said. He expects to have the full $12 million in hand by the ground-breaking.