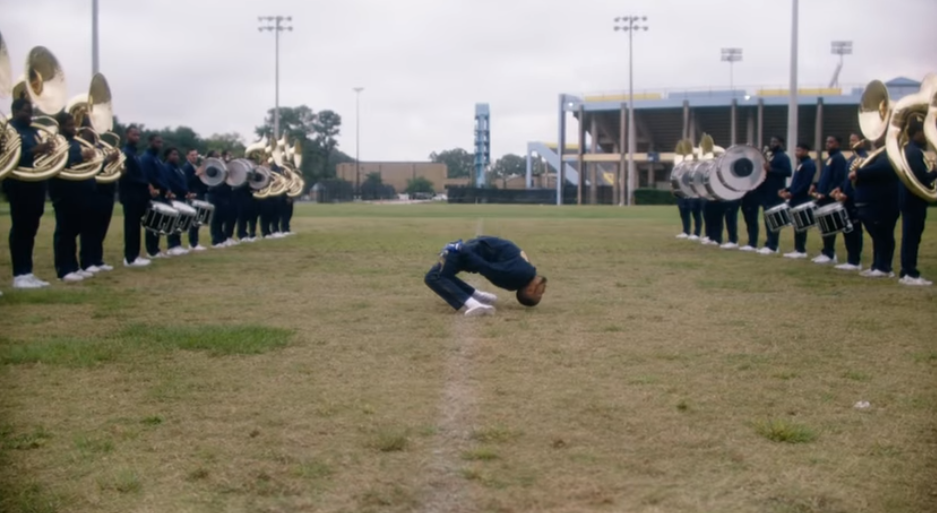 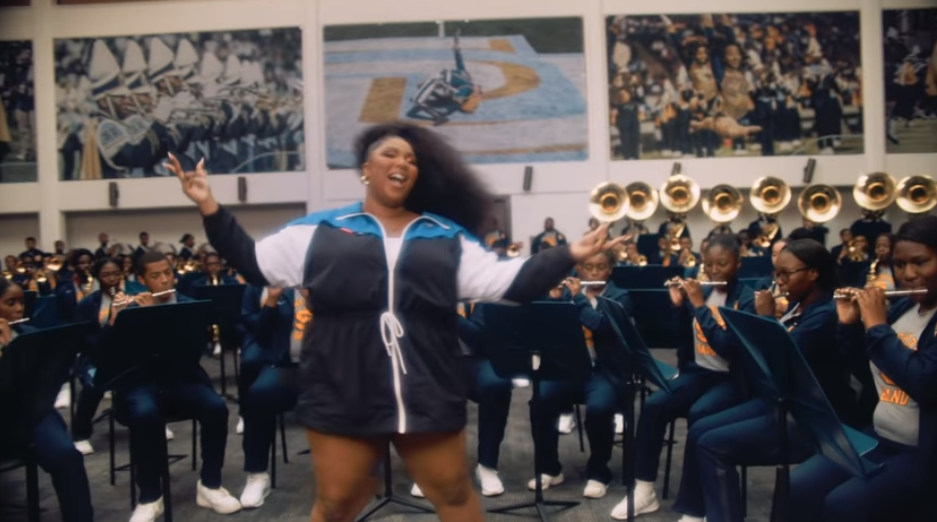 No. 1 Billboard recording artist Lizzo released a new music video for her hit song 'Good as Hell' Monday — and you may notice some familiar faces!

Check out this video "Good As Hell" by @Lizzo featuring our @SU_HumanJukebox! We would like to thank @AtlanticRecords for giving our University this opportunity. #WeAreSouthern https://t.co/N2WYyWOOPN

In October, Lizzo posted a video of herself in Baton Rouge. Though she never directly said what she was doing in the capital city, some social media users speculated it may have something to do with the famous marching band.

"Hey, Jaguar Nation! Come be a part of a major video production featuring a #1 Billboard recording artist and our very own Human Jukebox on Wednesday, October 30," SU wrote.

No. 1 Billboard recording artist Lizzo said Tuesday she was flying to Baton Rouge, where a bus emblazoned with her name showed up at Southern …