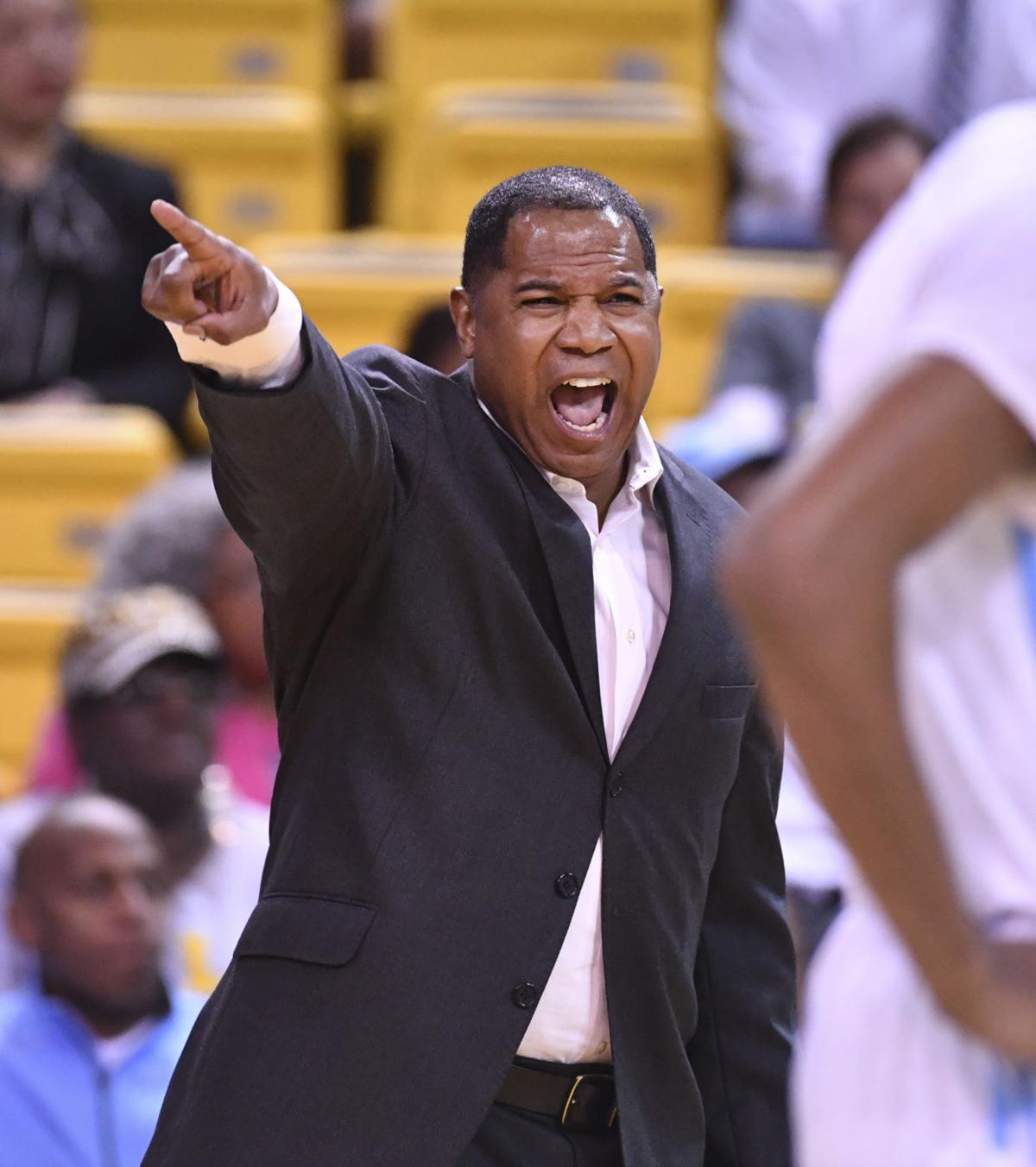 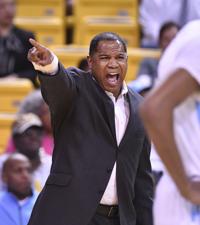 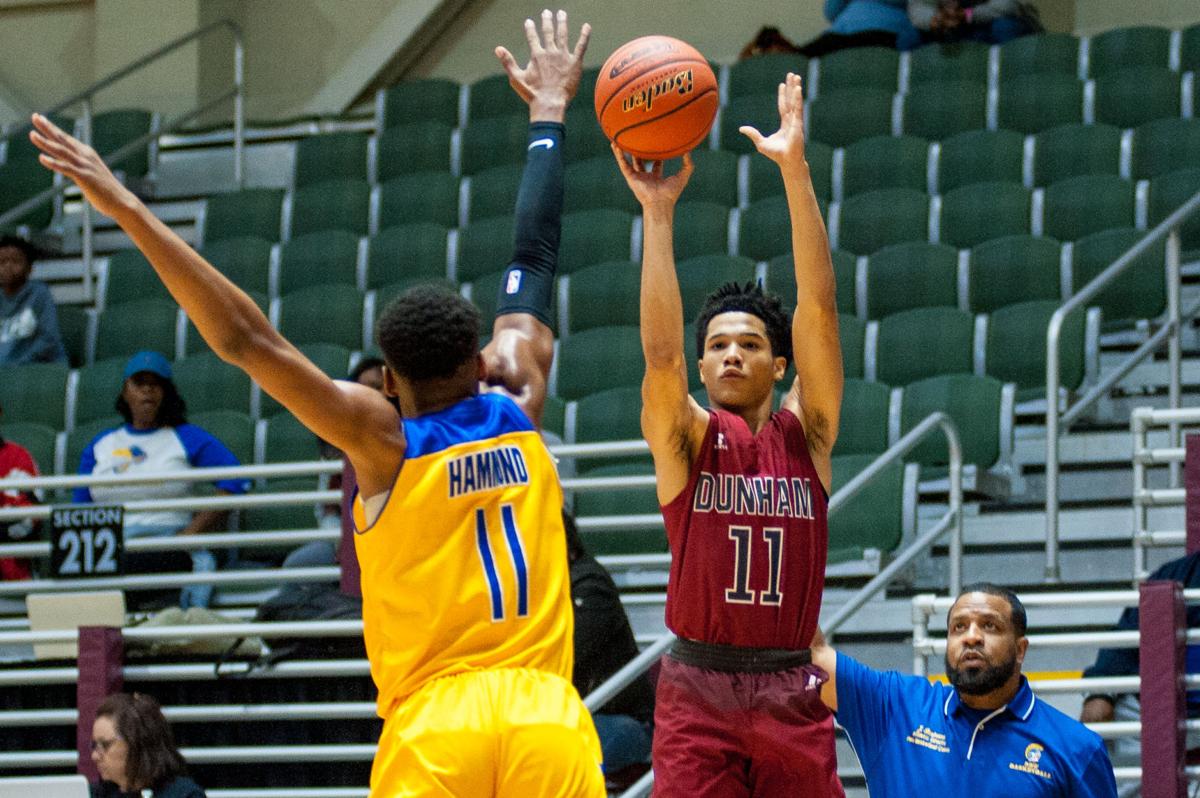 Like many coaches, Southern University men’s basketball coach Sean Woods is left to ponder what might have been. The Jaguars won 14 of their final 16 games and were the hottest team going in to the Southwestern Athletic Conference tournament semifinals.

Of course, that game and all other postseason college games were canceled by the novel coronavirus pandemic last month.

Now, seven weeks later, Woods eagerly talks about how the Jaguars extended their hot streak with a five-player recruiting class that includes three players who stand 6-foot-8 or taller and two transfers who played at PAC-12 schools.

“Having it end that way was so tough,” Woods said. “We were getting better every single day and in each game. You could see the confidence growing. There is no telling how far that team could have gone.

“But we had to shift gears. Recruiting-wise, that meant striking while the iron was hot. I am so impressed with my staff and the job they did while recruiting. We not only recruited size, we also got athletic ability. And we got better at every position.”

The list of signees includes one player some local fans may remember, Woods’ son, DeSean, a point guard who played one year at The Dunham School before moving to a prep school in Atlanta last year.

Andre Allen, a 6-foot-9 forward, played one season at Arizona State and then spent the past two years at Arizona Western Junior College. Allen was rated as the No. 12 JUCO player in the nation after averaging 13.3 points and 8.4 rebounds while leading his team to the JUCO national tournament.

The latest player added was 6-11 Harrison Henderson, who spent last season at the University of Wisconsin-Milwaukee and two seasons at Southern Cal.

Henderson, a Dallas native, was part of the USC team that advanced to the NIT as a sophomore. He averaged 3.2 points and 1.7 rebounds at UWM last season.

The Jaguar class also features two international players, who also transferred from other schools. Andre Toure is a 6-8 player who Woods says has guard skills on both ends of the floor.

Toure played two years at Howard and was the MEAC Rookie of the Week twice in 2018-19. He was born in France and brings international experience, having played on Russia’s under-19 team.

South Africa’s Samkelo Cele (6-5) comes to SU from Northeastern Oklahoma A&M, a junior college, where he averaged 15.3 points and 9.1 rebounds as a sophomore.

DeSean Woods (6-0) averaged 14.3 points and 9.1 assists a game for a Dunham team that finished as the Division III runner-up in 2018-19. He spent a post-graduate season at Core4Prep Academy in Atlanta.

As excited as he is about the recruiting class, Woods is awaiting word on whether the signees might be allowed to report to SU over the summer as COVID-19 restrictions are reduced.

“I can’t wait to get these guys together with the rest of the team on campus and I hope we can do that this summer,” Woods said. “Giving them a chance to work together and build chemistry will be important.”

With state and national attention focused on flattening the curve of the novel coronavirus since mid-March, the job for Southern athletic dire…